A Big Show in Little River

For Banks Peninsula farmers, growers and producers, the annual A&P Show at Little River is the highlight of the year.

Country Life meets the people behind it. 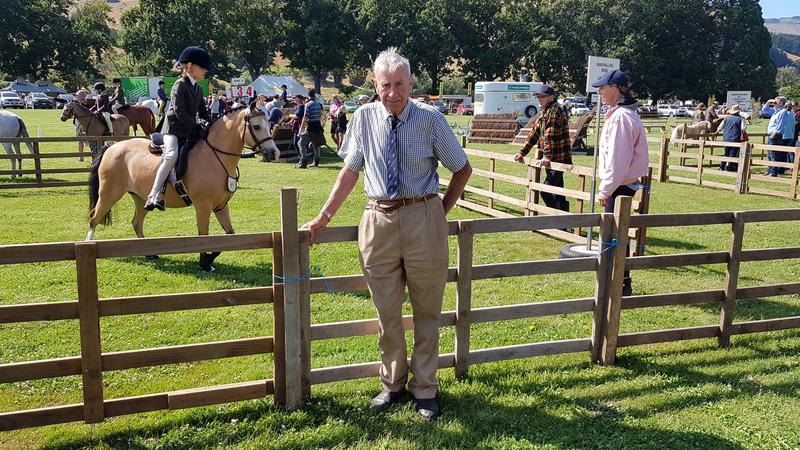 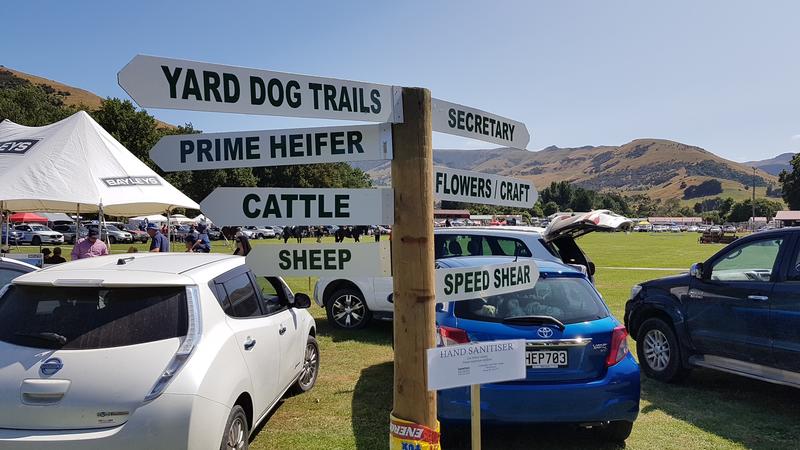 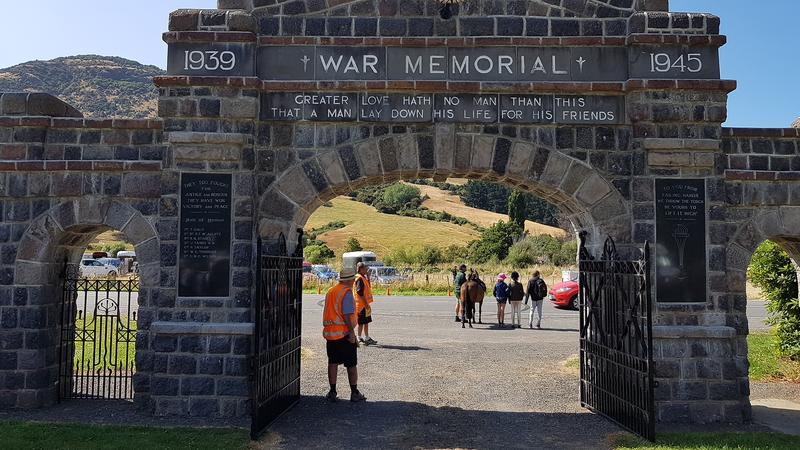 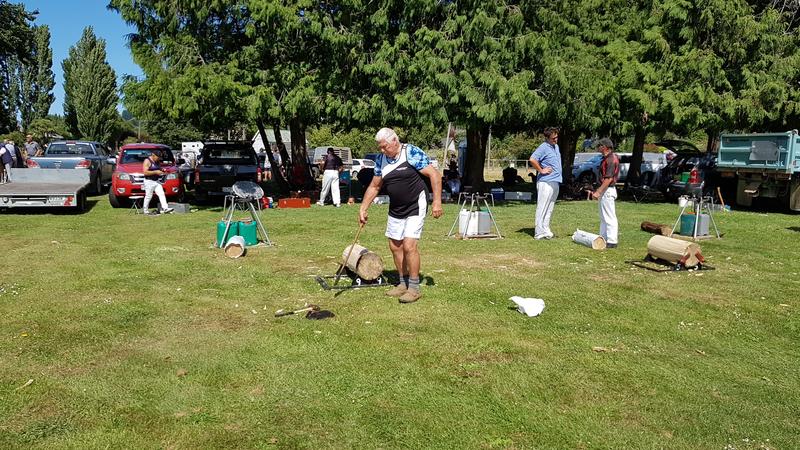 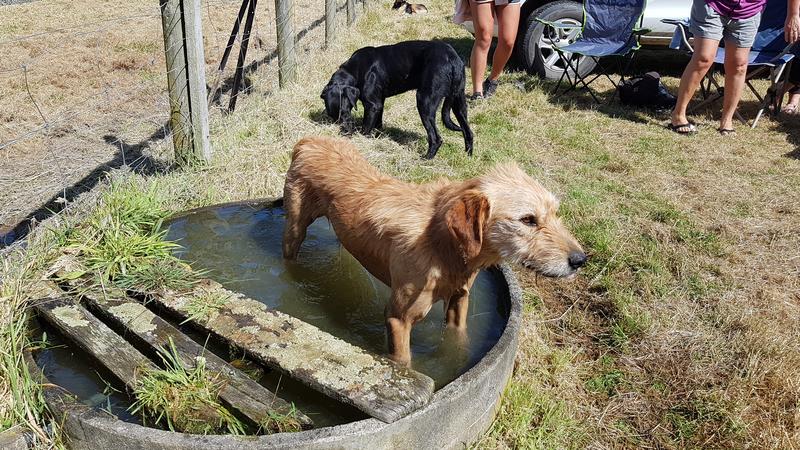 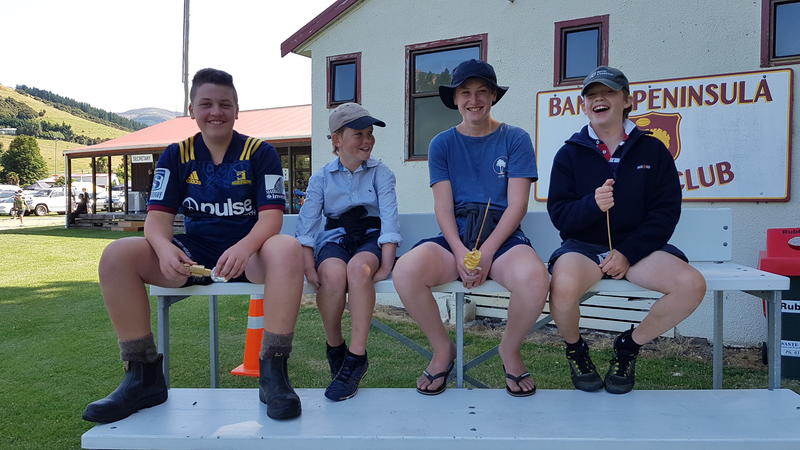 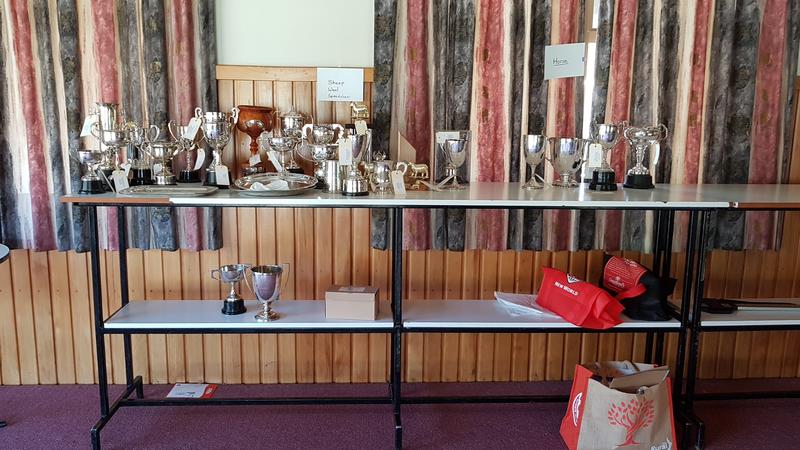 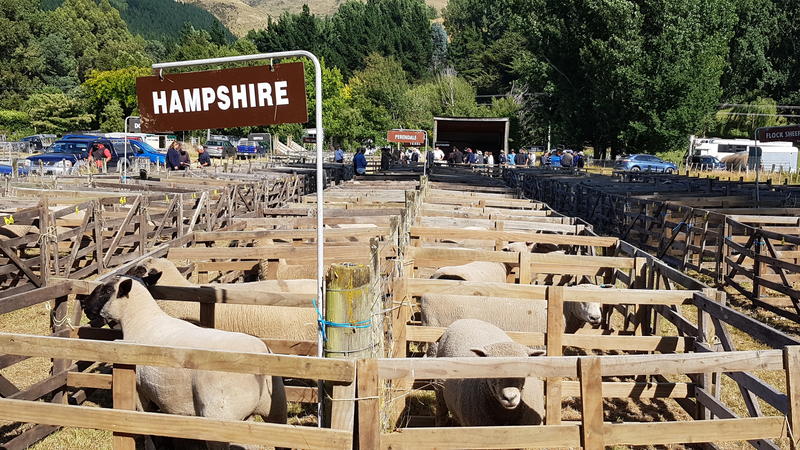 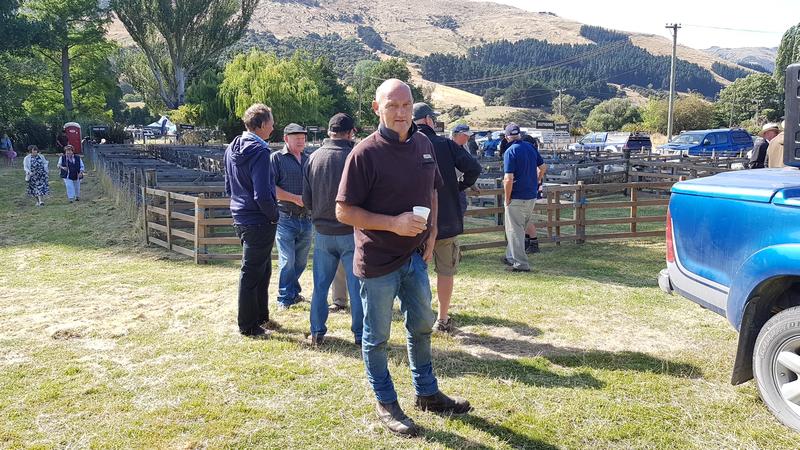 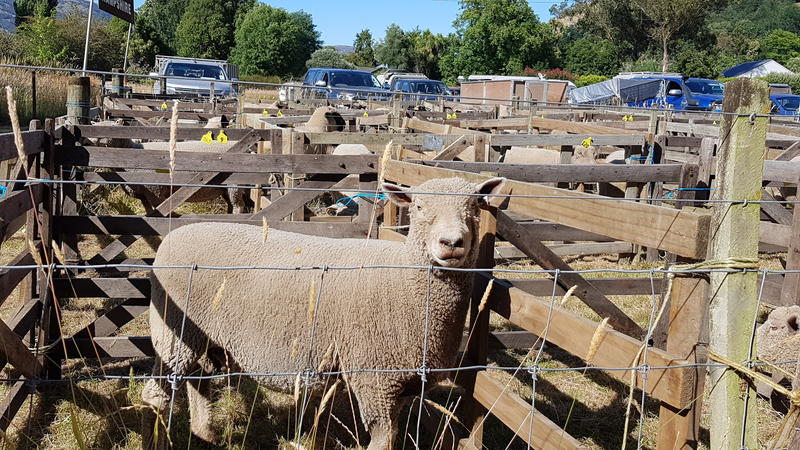 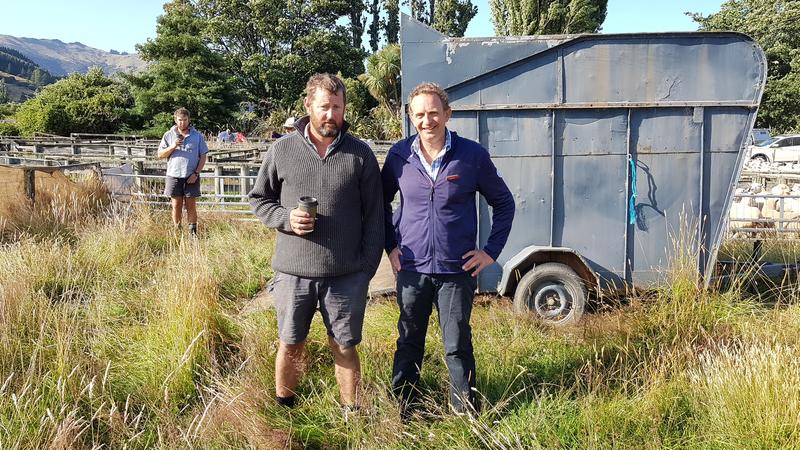 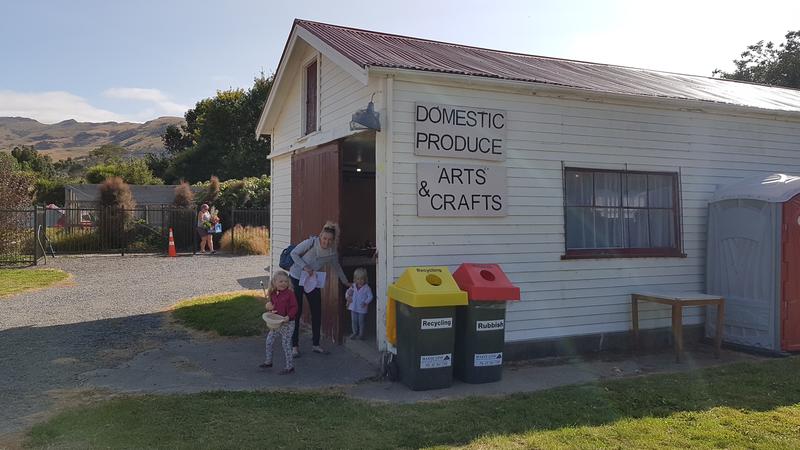 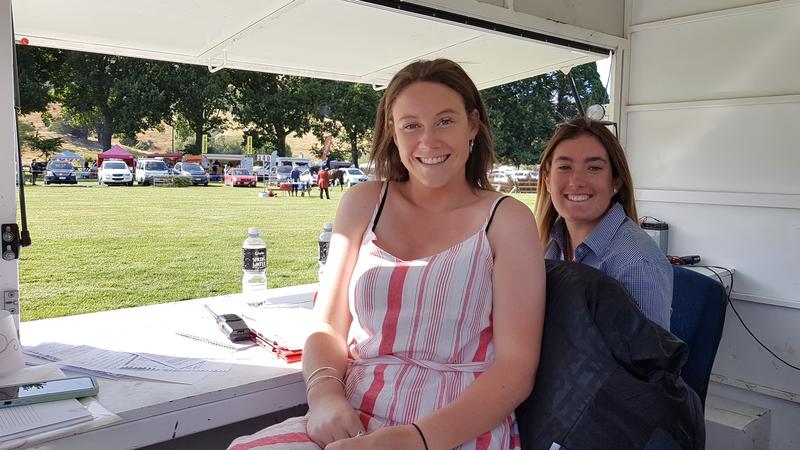 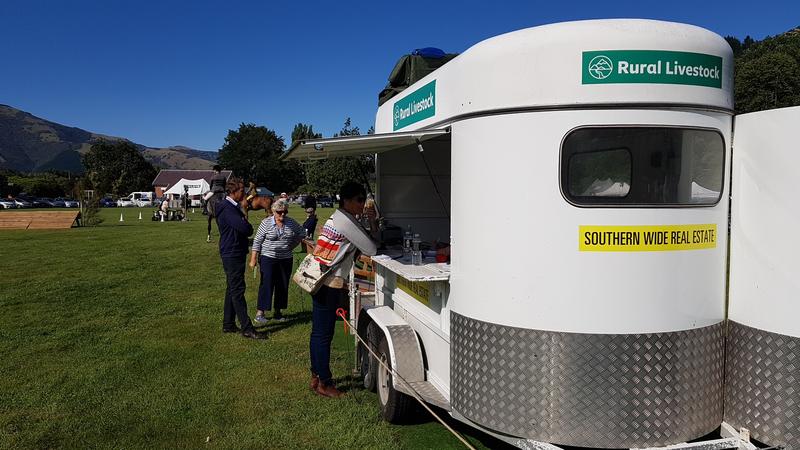 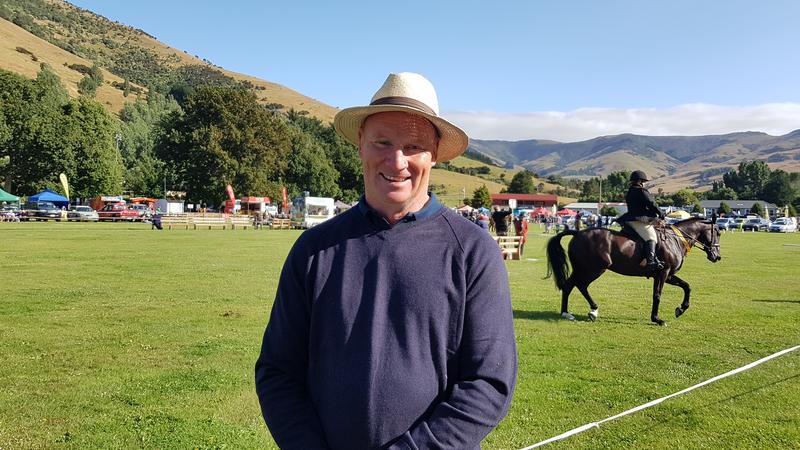 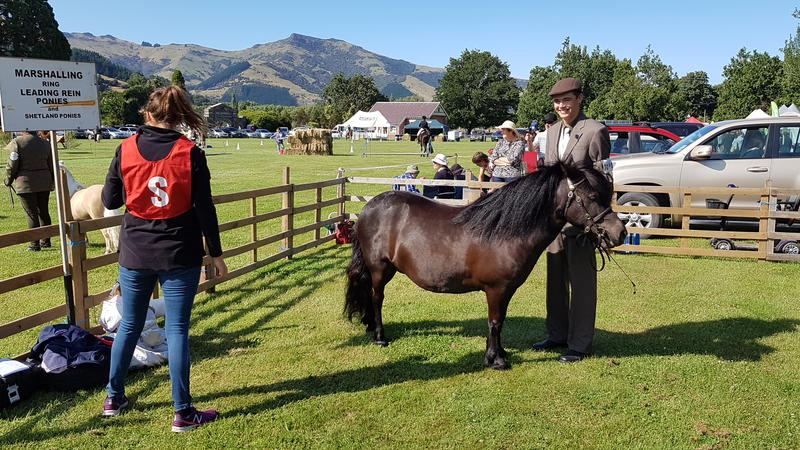 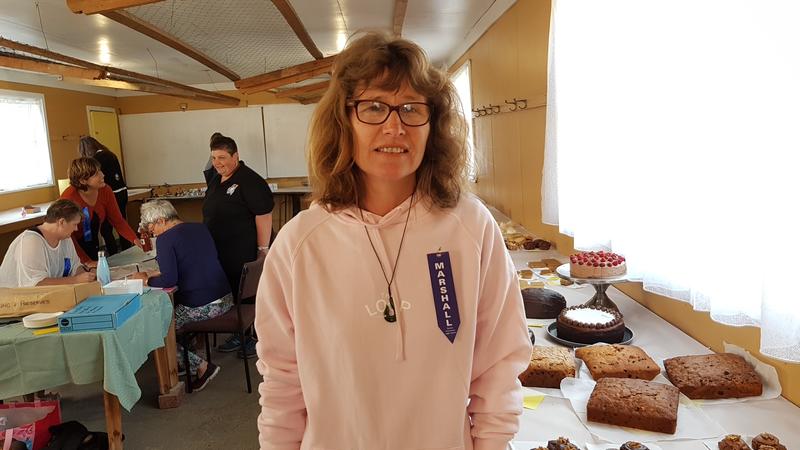 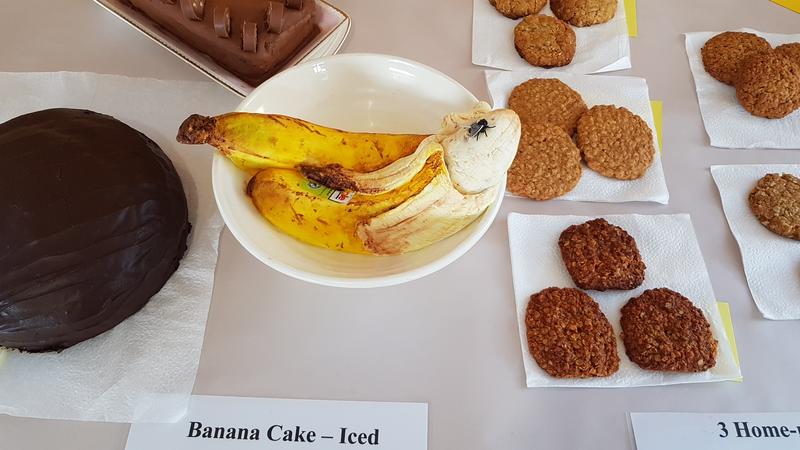 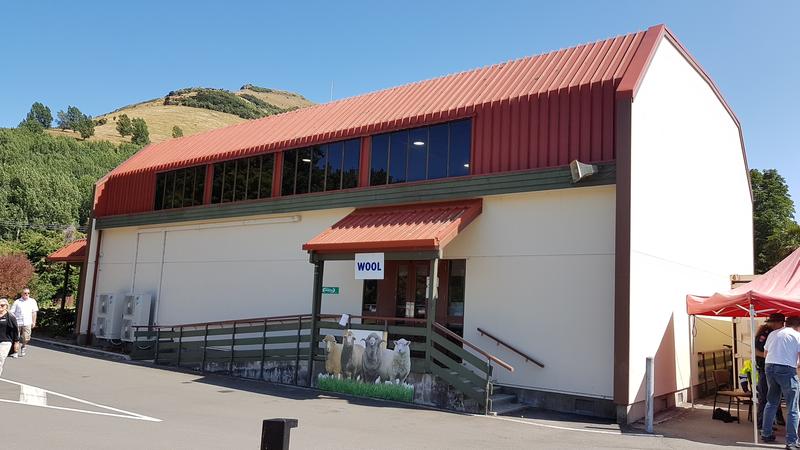 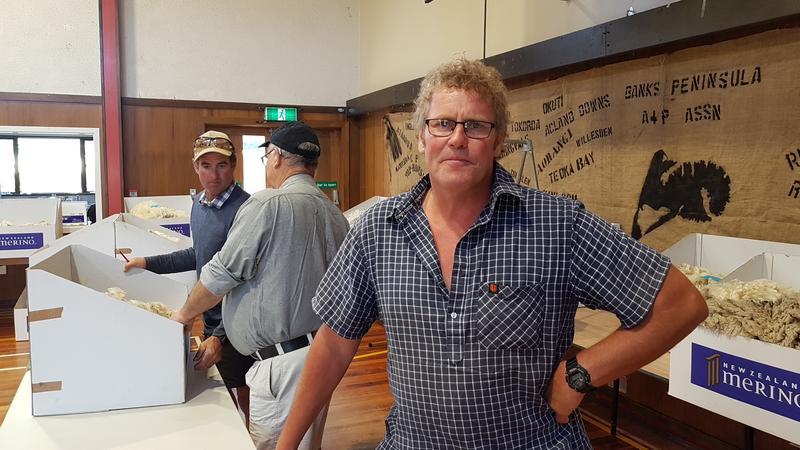 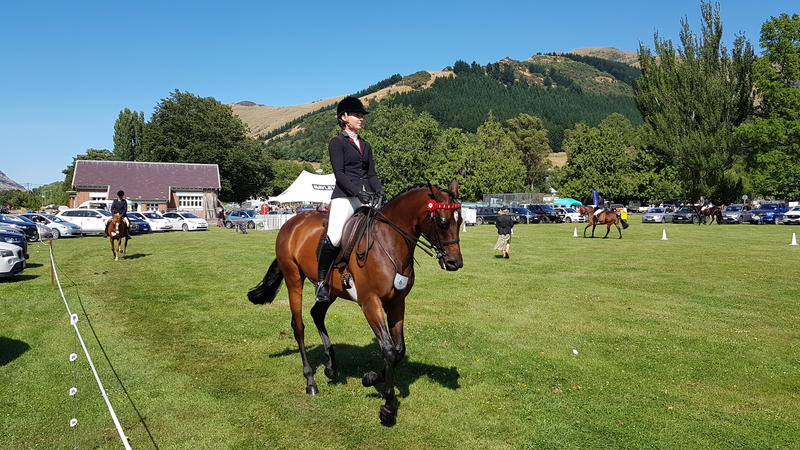 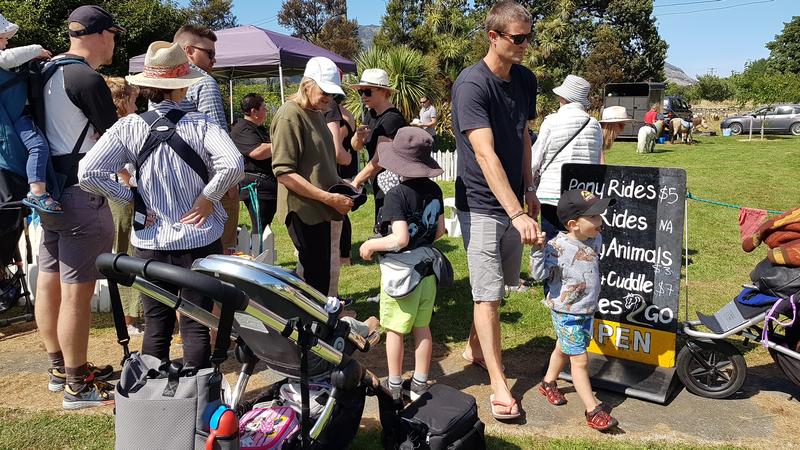 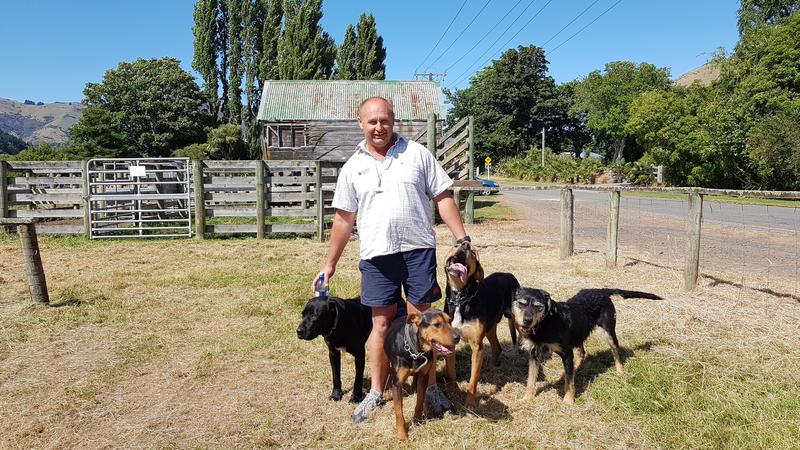 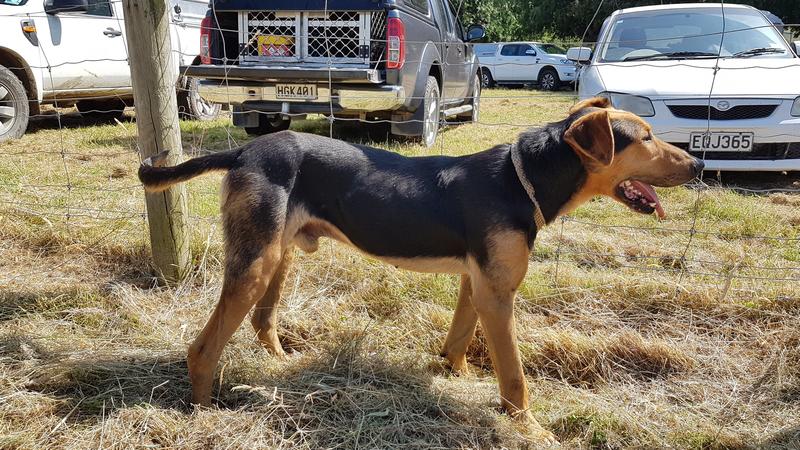 The pin may have been pulled on showing cattle because of fears around the spread of M. Bovis, but the show's president, rural livestock auctioneer Donald Cooke, is thrilled with the entries in the horse, sheep and dog competitions.

"There's about 58 dogs running today which is the best numbers we've had. There are competitors up from Gore and also we've got locals who are also competing for the first time."

Lucinda Hutchinson has been riding at the show since she was three but in the past few years, she's been doing the announcing.

She says spending the day in a caravan box in the middle of the showgrounds certainly has its challenges.

"It's a bit frustrating, especially when both my sisters are riding the entire time and I have to talk about them instead of ride with them. I do miss riding, but I do enjoy this as well. It's good fun and you get to see all the show!"

Eighty-four-year-old Ted Hutchinson, a relative of Lucinda's, is the show's patron and a Magnet Bay farmer.

He says the event brings the scattered community together.

"It's great because while you have the working bees, you meet all your mates and have a beer and anyone new to the district, you bring them in and get them involved."

Fine weather and a festive atmosphere attracted many visitors from Christchurch who mingled with locals and picnicked under the shade of the old oak trees in the natural amphitheatre of Awa-iti Domain.