The Garden of Eatin

Ross Nolly is looking forward to writing 'maggot farmer' on forms asking for his occupation.

The former butcher, now writer and photographer, has a small lifestyle block in Taranaki where he tries to live as self-sufficiently as possible. 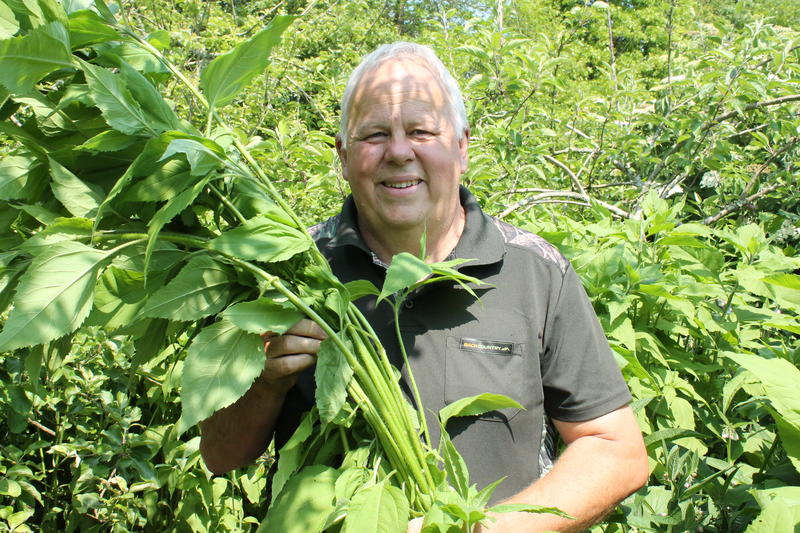 Ross in his food forest 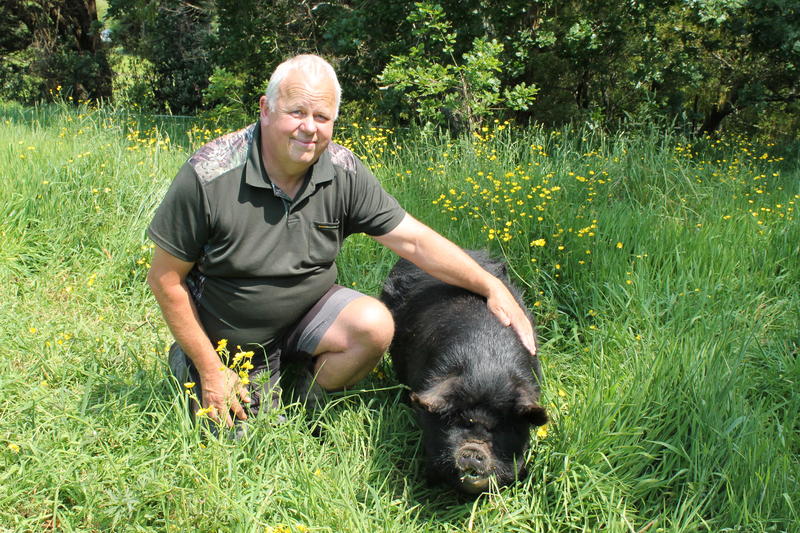 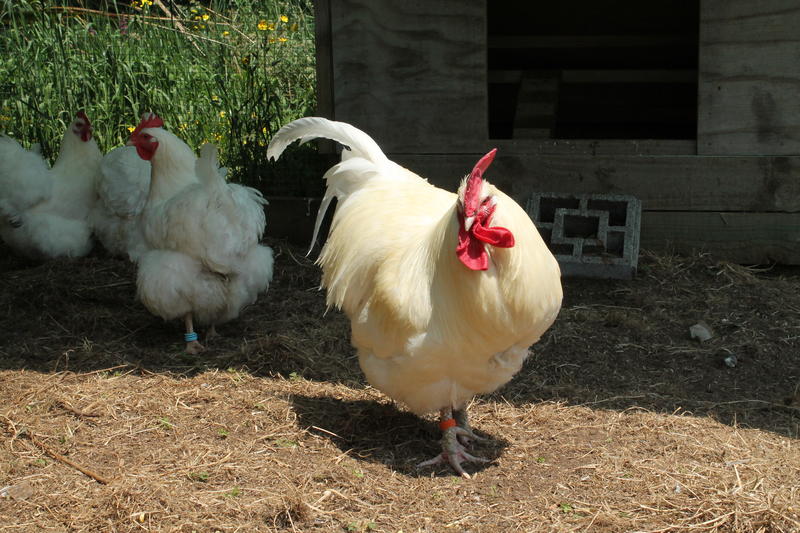 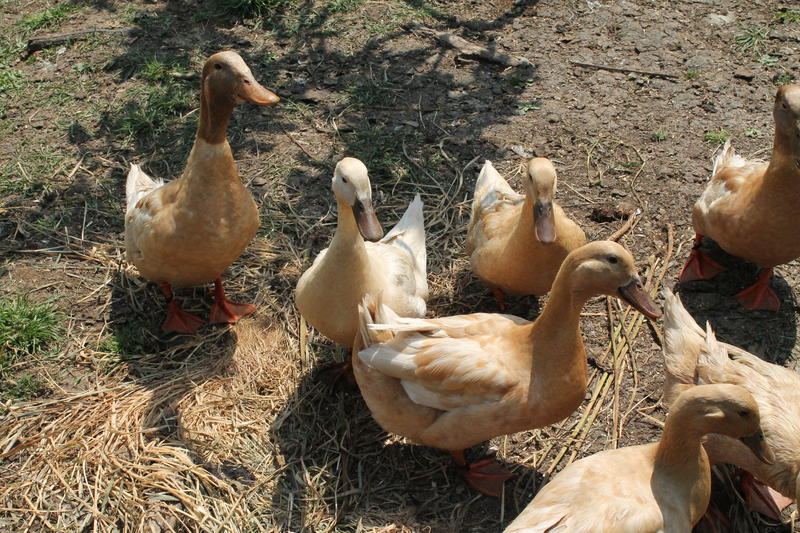 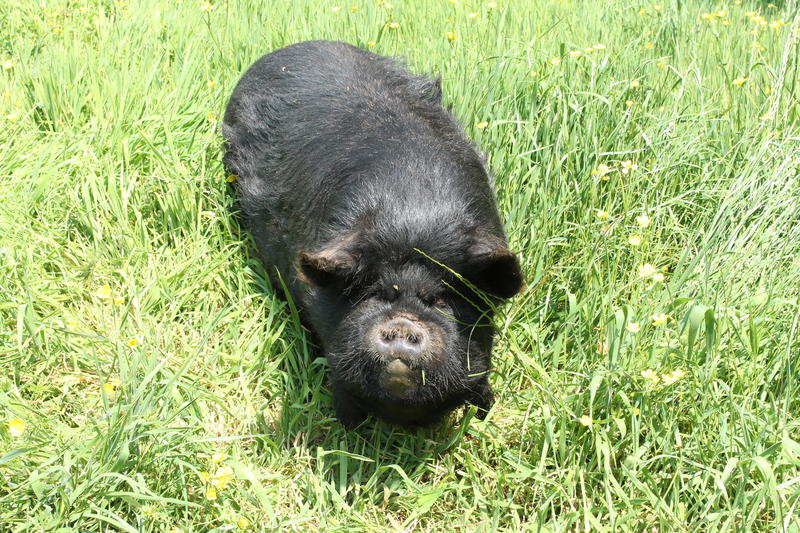 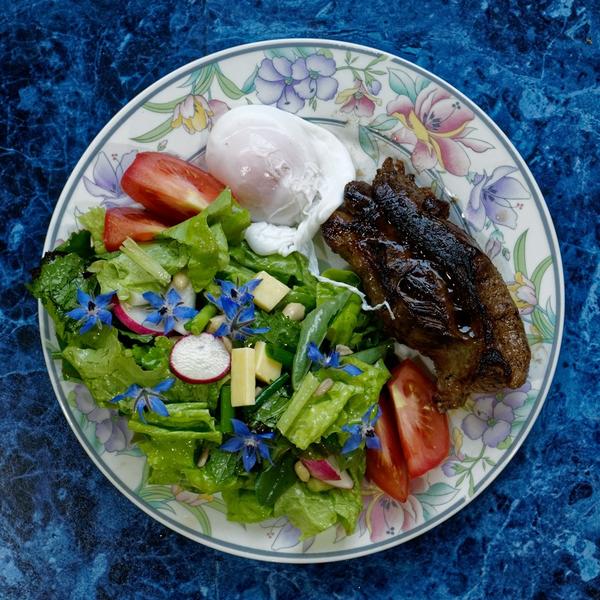 Ross hunts for meat, looks after a food forest, grows his own vegetables, keeps ducks and chickens and farms maggots to feed them.

He says while he wouldn't put the bucket with the maggot farm under his bedroom window, the smell's not too bad because the maggots make short work of the rotting meat.

To attract flies to the maggot farm Ross uses either parts of the animals that he hunts or roadkill.

"Roadkill's amazing for it but you definitely get funny looks when you're walking down the side of the road and you've got a possum in one hand and the back of the car up. You see a few heads turn,''

Ross says the nutritional content of maggots is "completely off the chart" and his chickens love them.

"As soon as they hear the bucket rattling you're literally surrounded by chickens. Especially the little babies when they hatch [the maggots] are absolutely amazing for them and their mum just goes nuts. They do so well on them."