Dairying's Woman of the Year

There's a sense of panic amongst dairy farmers about the possible introduction of new regulations that will change the way they farm, says New Zealand's Fonterra Dairy Woman of the Year. 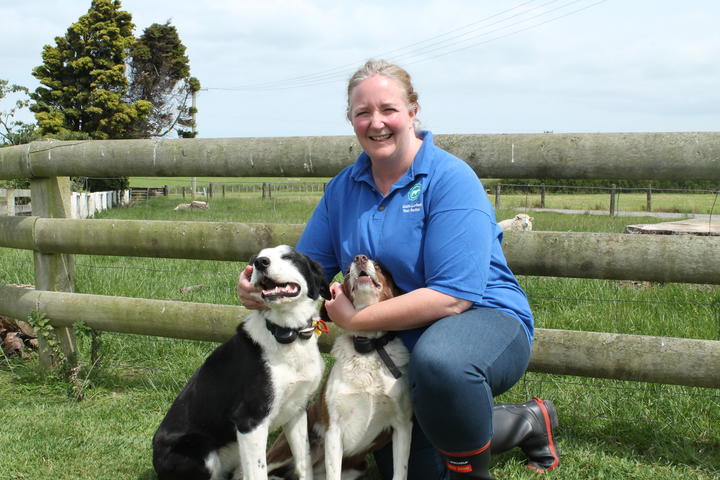 Taranaki dairy farmer Trish Rankin says she understands why farmers are feeling overwhelmed, but there are things they can do to alleviate the stress.

Trish says farmers need to focus on what they can control.

"There's so much coming... There are things we can't control and that's some of the policy that hasn't been released yet from Government like the freshwater policy's still under consultation."

"Even things like being organised and ready for your dairy shed inspection and making sure that you've got all your paperwork up-to-date.

"What our theory is, is if we can get on top of all of those things that are sitting in your office... and get on top of it now, when the policies and new regulations get released it's not going to be something else add to your 'to do' pile because you've already tried to knock off most of the other stuff."

Trish hopes there will be some adjustments and regionalisation following submissions on the government's freshwater management policy.

She says Taranaki farmers are feeling aggrieved that the efforts they've already made to protect the environment and the particular nature of their soils and water systems haven't been acknowledged.

"You can't have one blanket rule for the whole of New Zealand."

Trish Rankin is also a Dairy Environment Leader and a climate change ambassador for Dairy Action for Climate Change.