Americans are joining a waiting list to belong to a New Zealand meat company's steak club. 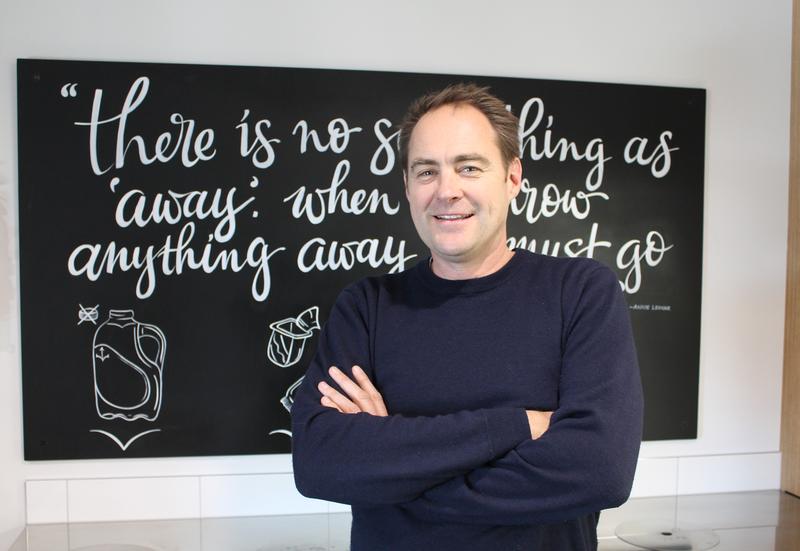 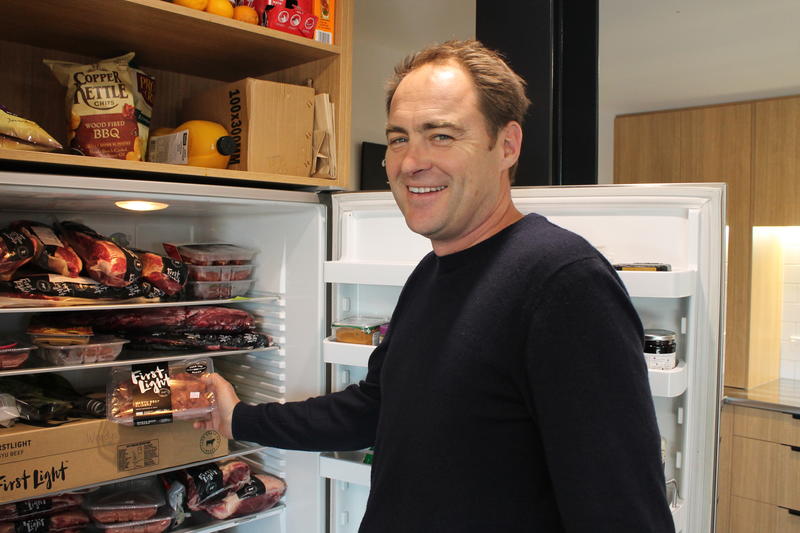 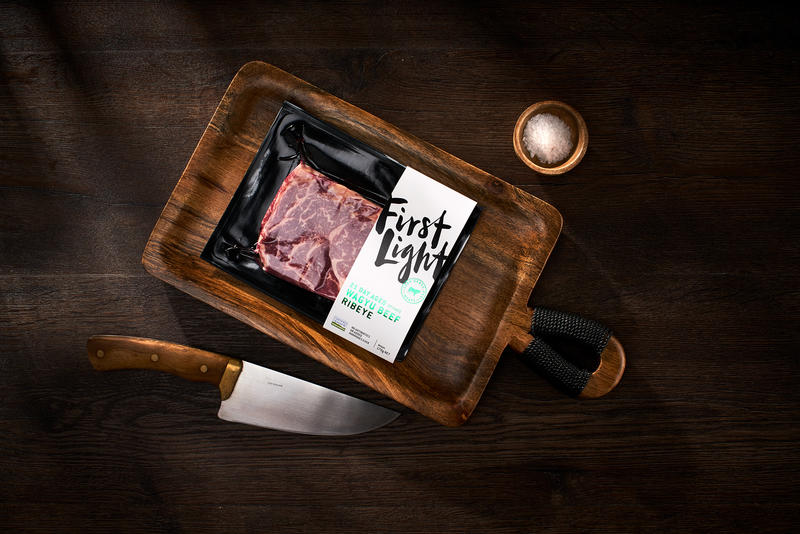 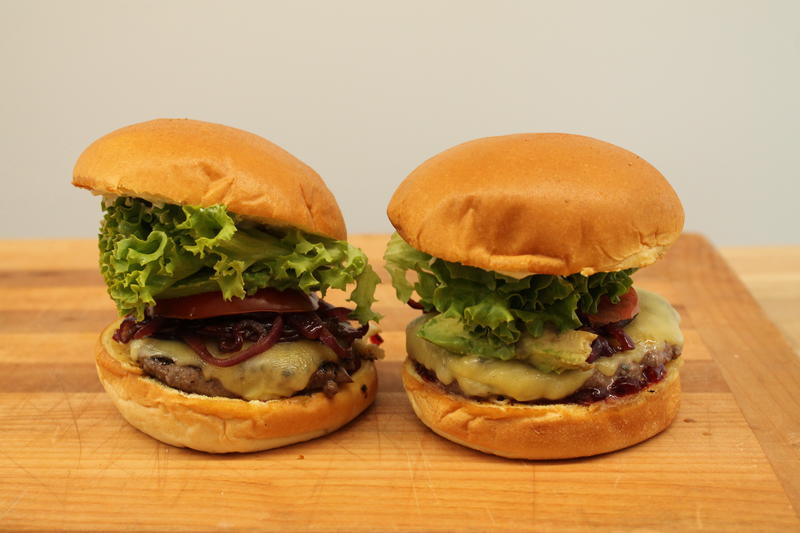 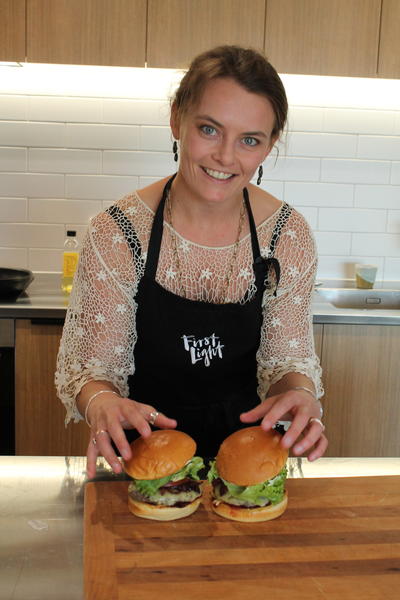 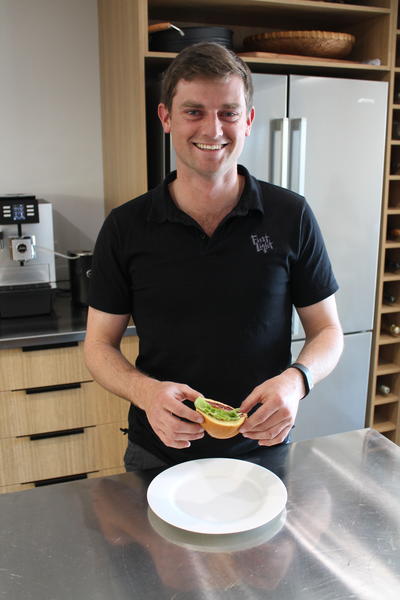 First Light's Steak Club has 150 members and the waiting list to join is just as long.

CEO Jason Ross says despite the waiting list the only advertising has been word of mouth.

It costs members $160 a month be part of the club and for that, four large steaks will be delivered and sometimes some of the company's farm-raised venison.

Ross says people are queuing up to join the club.

"It's got a whole lot of certification behind it...100 percent grass-fed, never had antibiotics, never had hormones...it's certified humane and it's in limited quantities so there's a bit of a mystery about getting access to stuff that no-one else can get hold of and ..they can't get it at the local grocery store ."

He says gaining access to the Steak Club has been likened to joining a country club.

"We only let people in as referrals from some else.

"There's an app they are all involved in which is a closed loop so they show what they have cooked and where they are cooking it. They're in it (the Steak Club) because it's a great product and they are with a whole bunch of other meat geeks and there a few quite high-profile people hidden away in amongst it (the club) and there's probably a little bit of excitement about that."

This year, for the second year running,  First Light took out gold at the 2019 World Steak Challenge in Dublin.

The award was for the best fillet steak with a marble score of  6+ and it was judged on its aroma, colour, flavour and marbling.