New Zealand's tiny Rockit apples are proving a real hit with both consumers and growers. 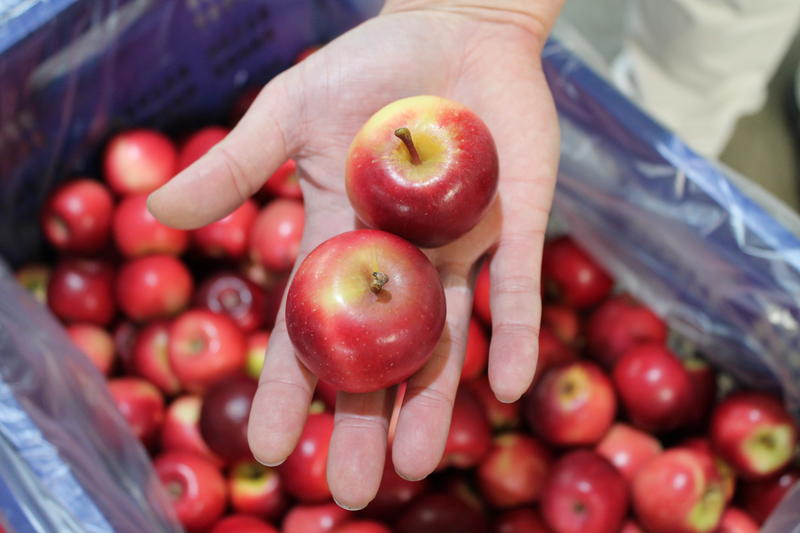 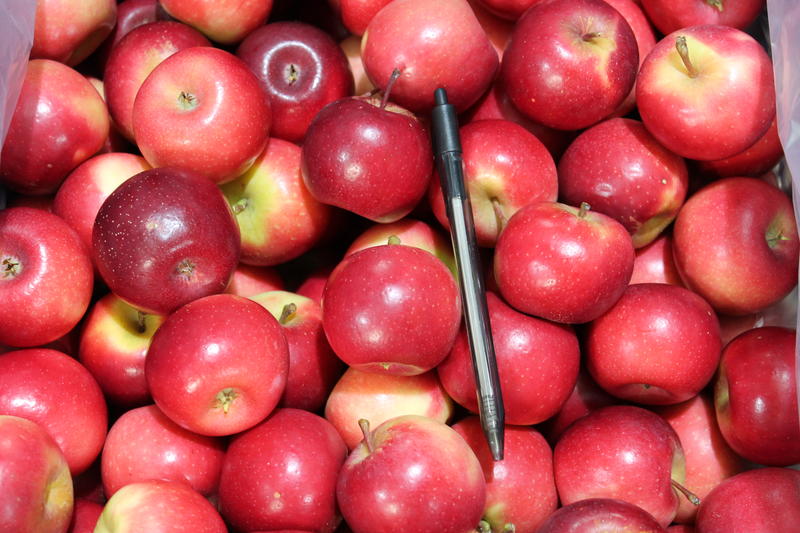 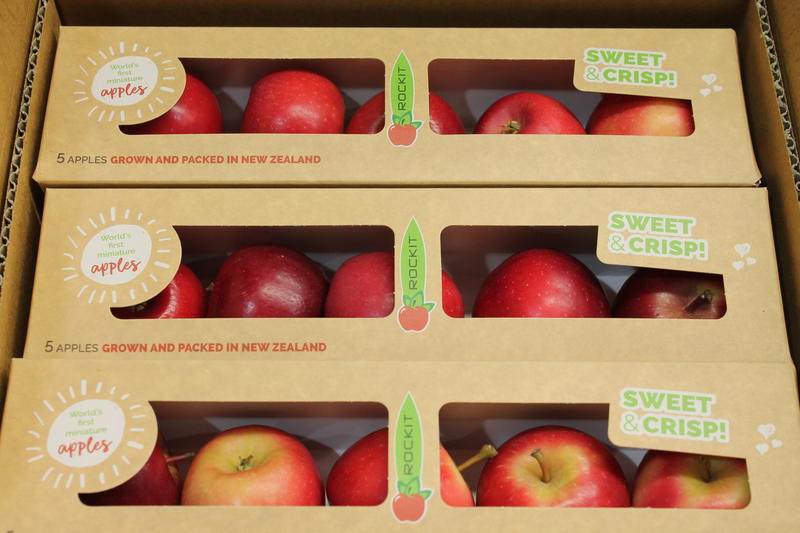 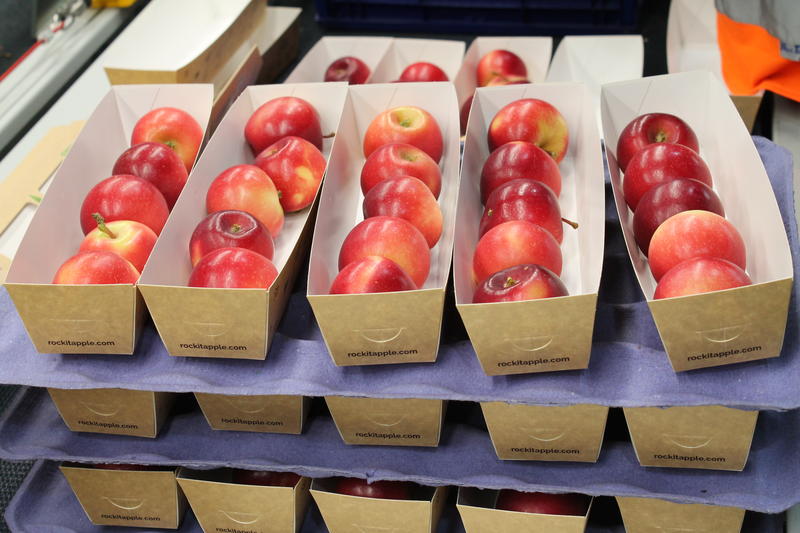 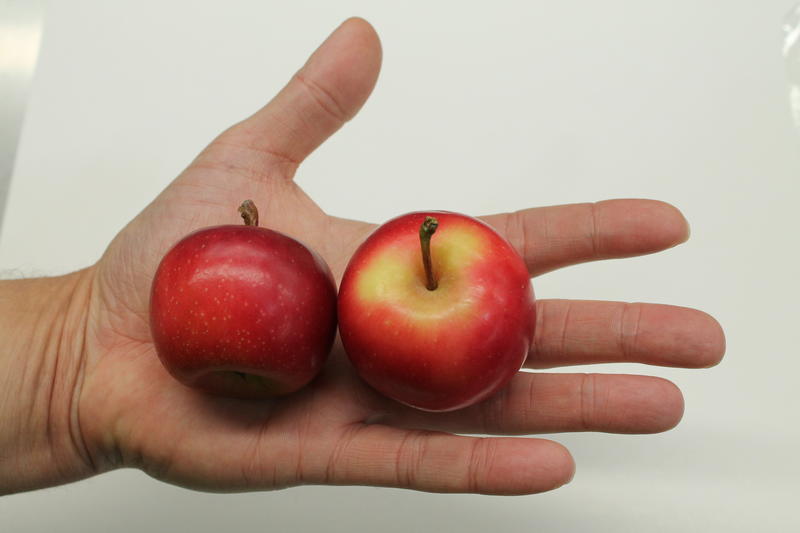 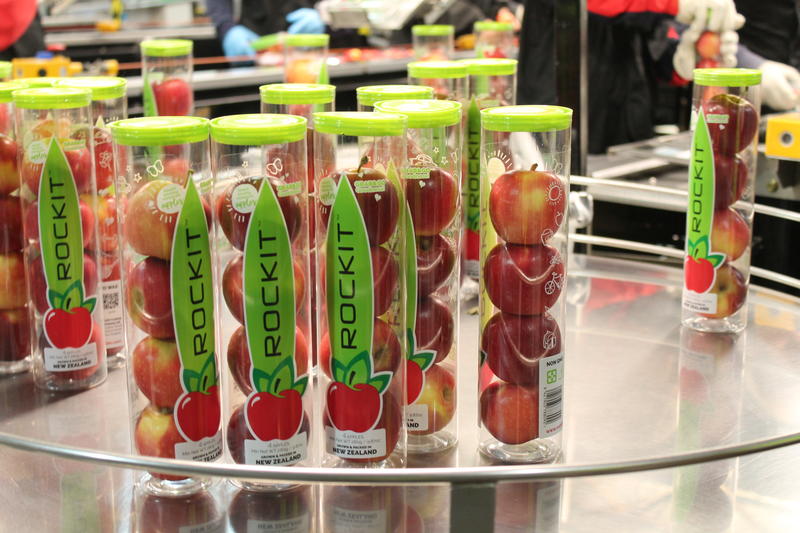 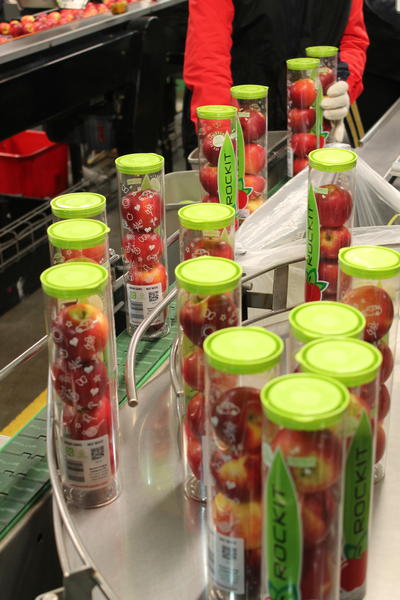 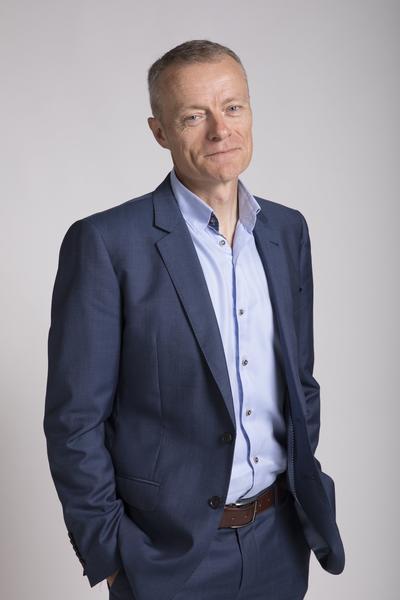 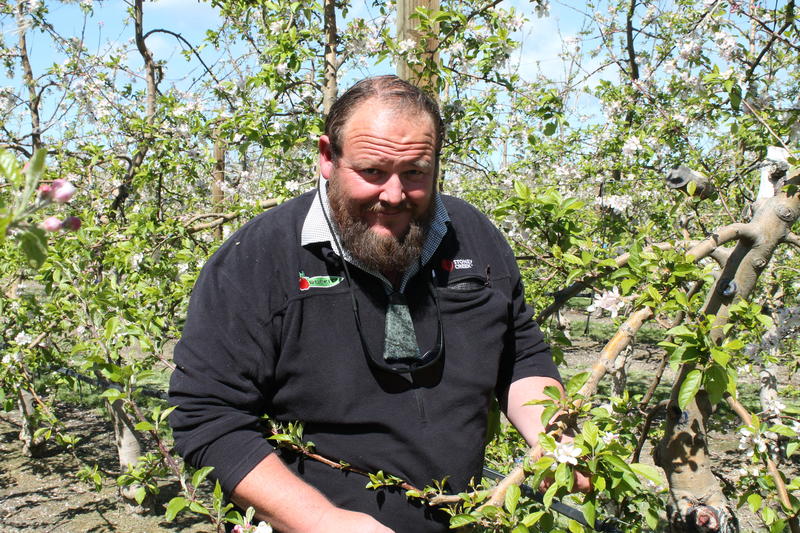 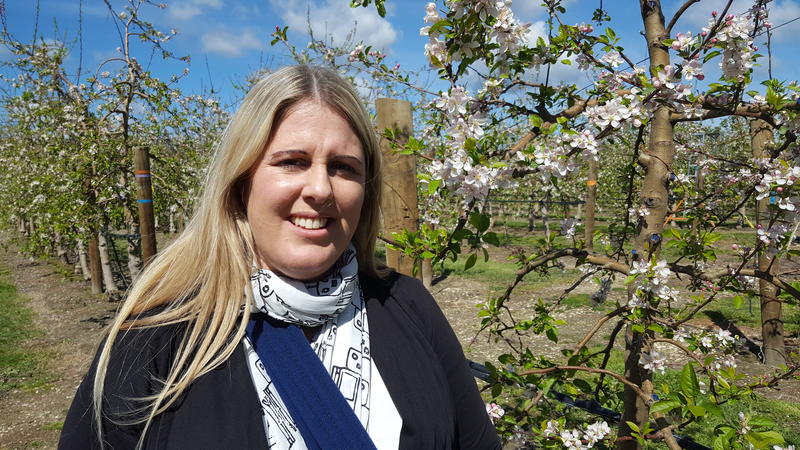 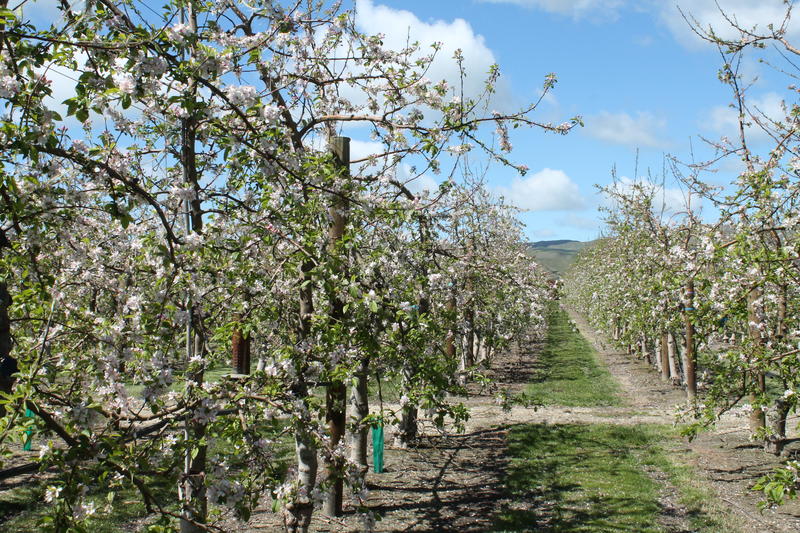 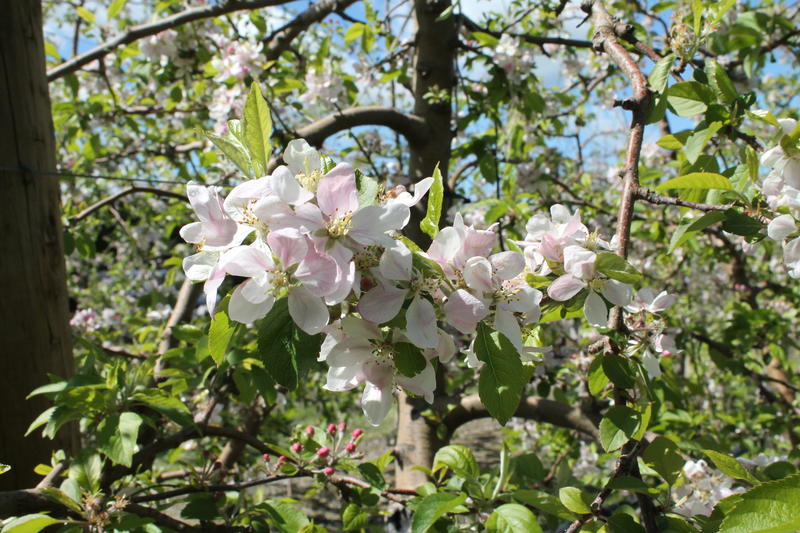 No-one expected the apple to be so popular, according to the the CEO of the Hawkes Bay-based company that grows and sells Rockits, Austin Mortimer.

"It's blown away everybody's expectations, which is terrific,"

Rockit is the only miniature apple available globally, he says.

"My understanding was when [the Rockit apple] was offered to the big players none of them would touch it because they just didn't think there was value in a small apples."

Turns out there is. Rockit apples are now returning about $150,000 per hectare to growers.

The first export shipment of Rockits headed for Taiwan back in 2013.

Now, the apples, sold overseas in distinctive plastic tubes and in small cardboard trays in New Zealand, are available in 27 markets.

The company producing Rockits is struggling to keep up with demand for the apples in Asia, Austin says.

"We're endeavouring to carve out specific niche channels that we can command and own entirely by ourselves.

"In Japan there's a massive demographic of people living alone and Japanese apples are huge, I mean almost like basketballs ...so they don't eat apples because they can't eat them in one sitting. So what do you do? Leave it in the fridge and it goes brown? ... So we're saying, hey you can come back to apples because first of all you'll love the taste of it, but it's one serving size."

There's also a niche market for Rockit apples in countries that have started to charge people for their waste, Austin says.

The apple's size means it won't be thrown out.

"Five or six bites and you're done, unless you want to get through the whole core," he says with a smile.

New Zealand is the home of the Rockit apple, but to ensure a year-round supply it is now grown under licence in the UK, Spain, Italy, France, Belgium and in the US.