As a horse-riding musterer on the wild Wairarapa coast, Steve Matthews used to watch deer gathering on the beach to feast on seaweed thrown up by the rough seas.

On retirement, he was inspired to start his own small business foraging and selling the stuff. Demand is huge but he plans to stay small-scale unless new regulations put him out of business. 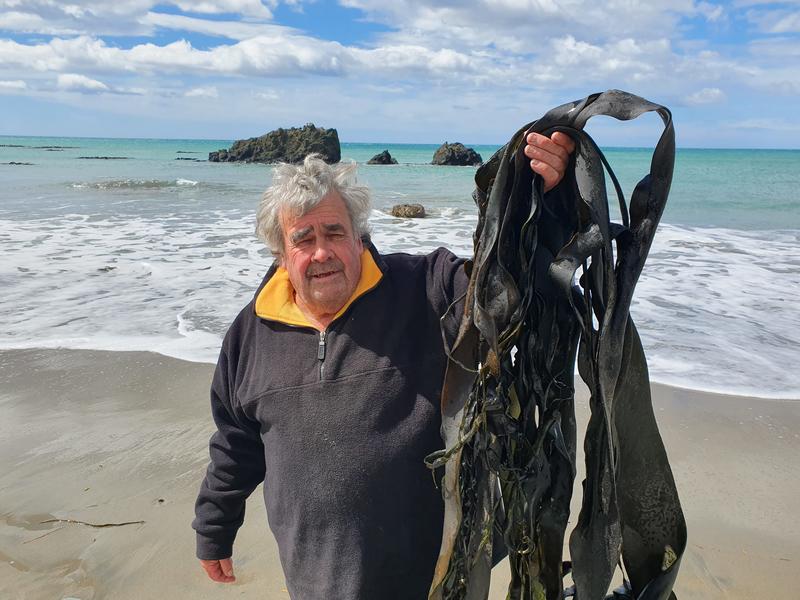 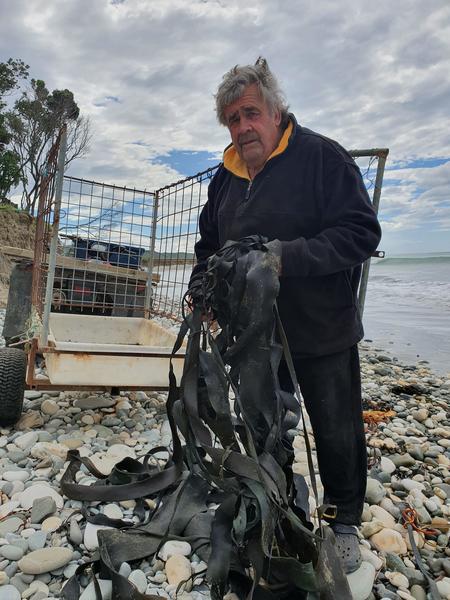 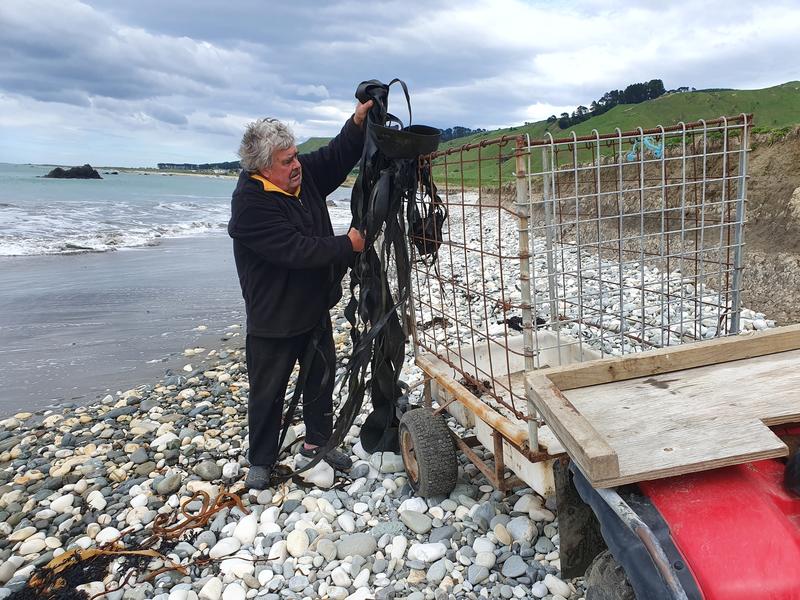 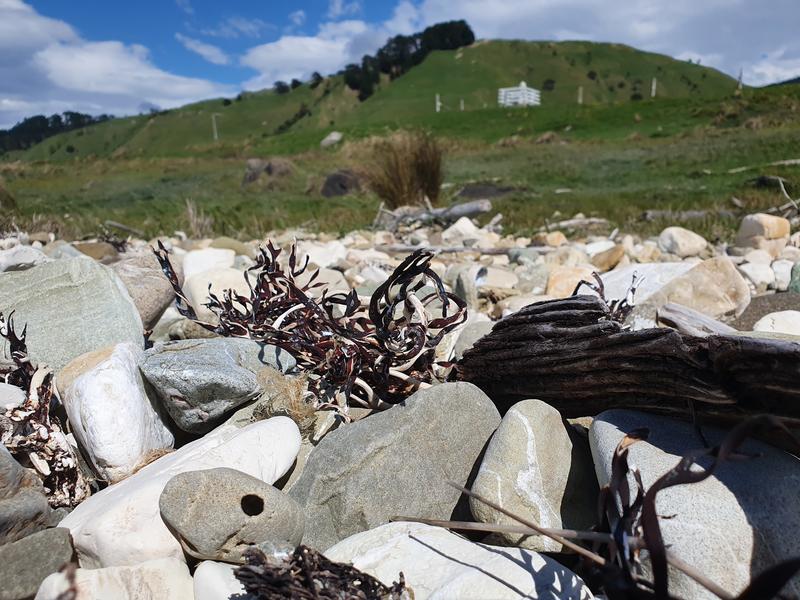 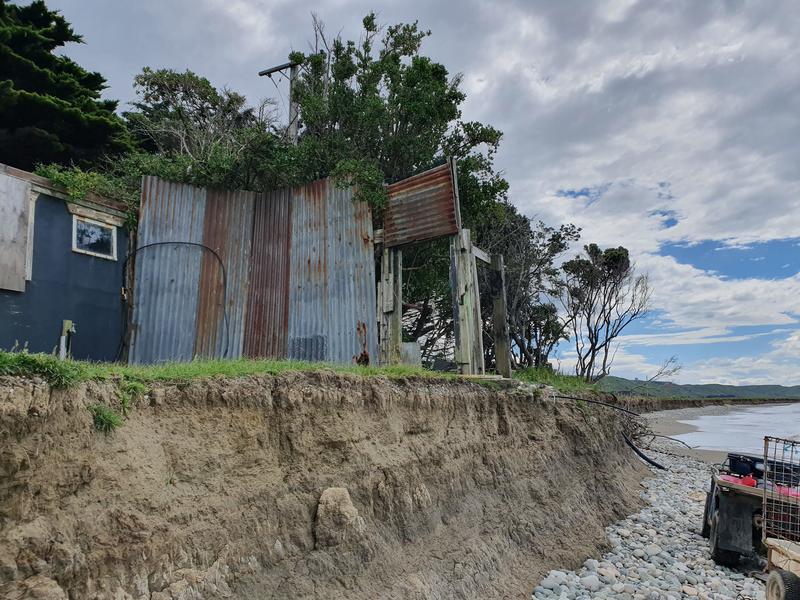 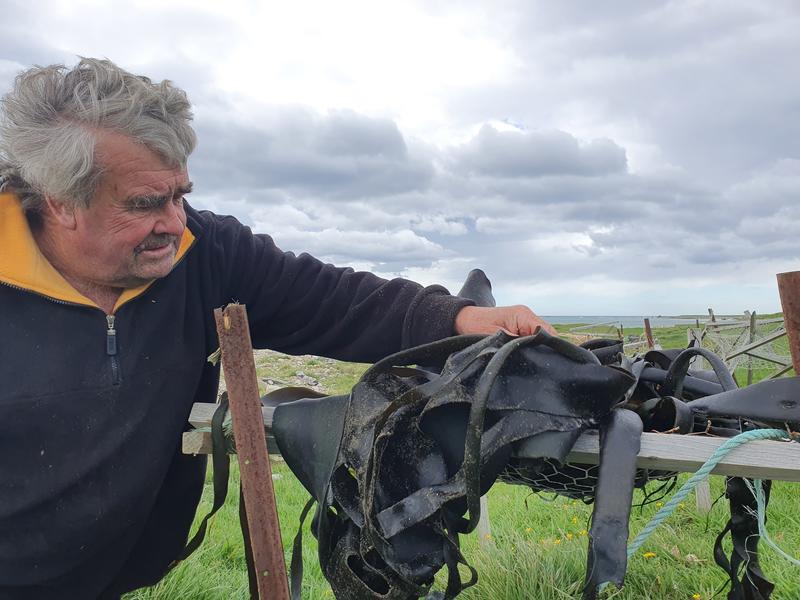 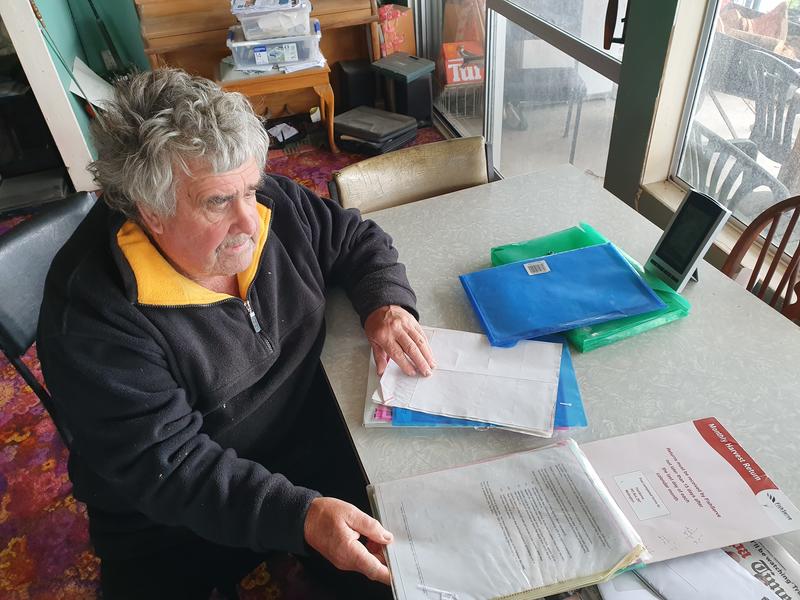 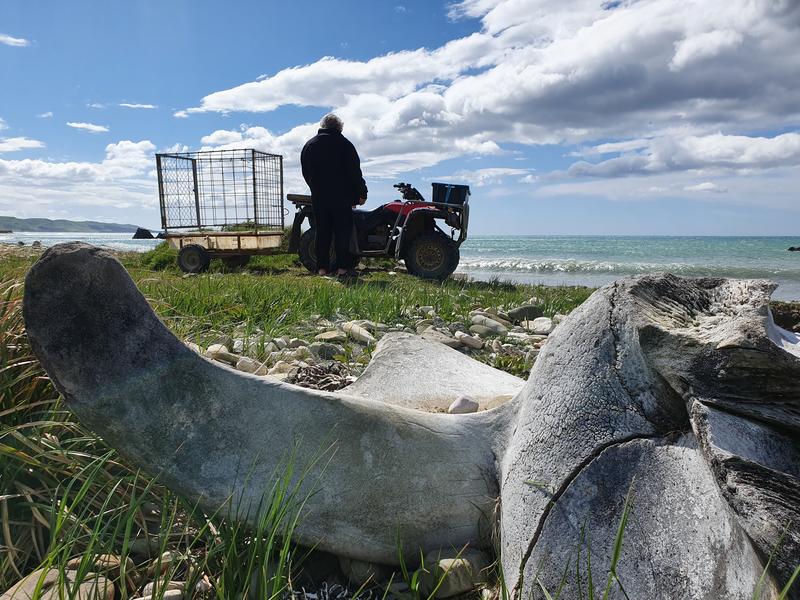 Steve was brought up in Titahi Bay and has lived on rugged Wairarapa coast most of his life, shepherding and later managing a couple of farms.

When it came time to retire he wanted to start a small business and, with the deer in mind, The Seaweed Man brand was born.

Steve's product is in high demand from gardeners, farmers and a regular customer who loves it on his breakfast cereal. 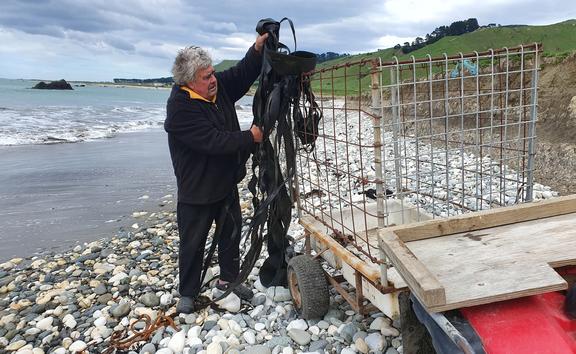 After drying out his haul, he puts the seaweed through a vintage dog-tucker grinder hooked up to a tractor and turns the mineral-rich resource into fine meal for chooks or clumpier bits for vege patches.

"It's got 21 minerals out of 22. It's pretty much a one-stop-shop and people can't get enough of it for their gardens.

"The organic farmers swear by it."

Steve says the foraging lifestyle keeps him fit and busy but he's a bit annoyed at a "ludicrous" plan by fisheries authorities to make him come under the same system for monitoring fishing boats at sea.

New regulations will mean he has to carry an expensive "pinger" which will allow Wellington fisheries authorities to monitor his movements.

Steve says he went through all the hoops to get the right permits to gather and sell seaweed and now the costs involved in the new system may put him out of business.

The Ministry for Primary Industries says it's still finalising how the electronic system will work for seaweed gatherers but it says the new system will provide real-time, more detailed information and confidence New Zealand waters are being managed sustainably.

Steve says paperwork works fine for him and he's hoping he can carry on supplying his customers. 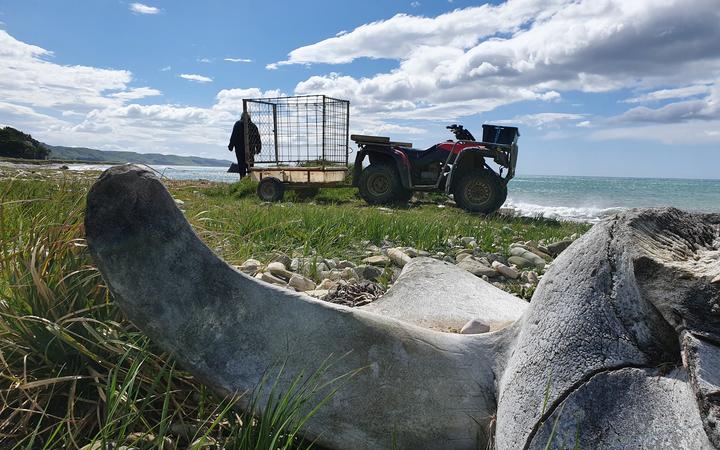