Farming with the future in mind

John says soil health on his Leeston property has improved dramatically since he stopped using synthetic fertilisers three years ago. 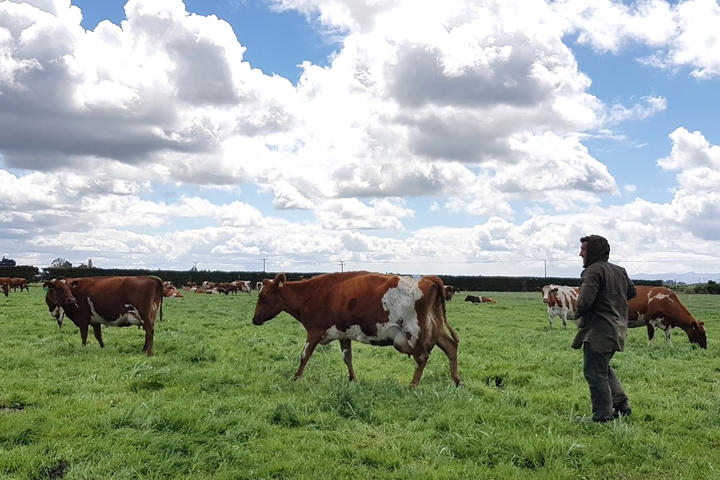 John has come to believe that agriculture is a biological system and not a chemical one.

He's been working on his soil with Amy Duckworth from the soil consultancy company  Soil Matters.

"She does all our soil testing and brews and most of them are just lime-based, so we're trying to balance out our calcium, magnesium, potassium and sodium to try and build a house for soil biology."

The system is working well, John says. He's growing more feed, fertility is improving and there are fewer cases of mastitis.

"I think we've treated three cows and one was a repeat case this season for antibiotics and that's it."

John has also upped the diversity in his pastures so his Ayrshire cows now have a "smorgasbord" of food to eat, instead of just grass. 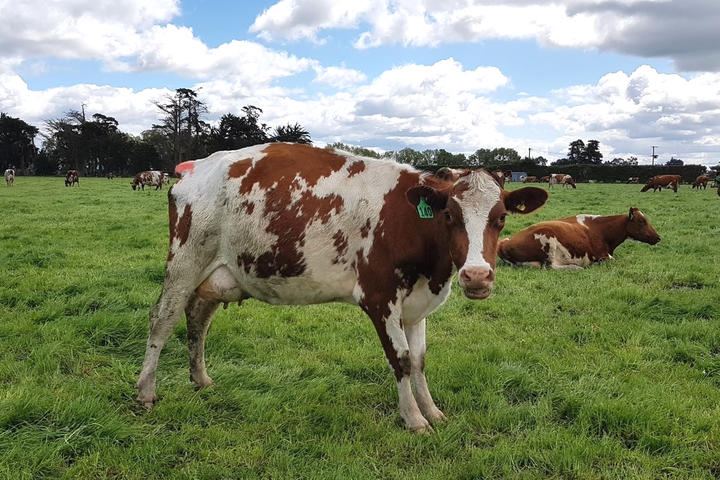 "We started off putting in chicory, plantain and red clover. That was the only change we made, and in terms of production when the cows went on a paddock like that they'd lift maybe 200 litres."

Plants like chicory, plantain and red clover are drought-resistant and John plans to phase out the use of irrigation.

"These species are the ones that hold us through the dry times, they've all got tap roots and they persist when it's dry so we've still got something to feed our cows."

The Legg family have been breeding Ayrshires on the farm for 100 years.

"The majority of the cows would have been sired by our own bulls," John says.

Ayrshires hit their peak for milking at eight or nine years old, but John has a few girls that are 15 and still producing well so he's decided to keep them. 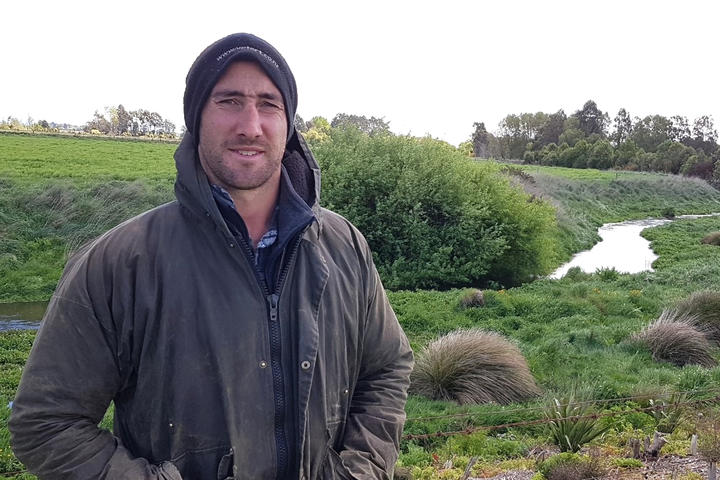 John and other local farmers have been cleaning it up for over a decade.

The restoration work has included removing willows, gorse and broom and replacing them with native species such as kahikatea, totara, flaxes, kōwhai, karamu, manuka, kanuka, ake ake, pittosporum and ribbonwood.

"We're trying to get a real diverse mixture of stuff to enhance the whole eco system," he says proudly.