A tale of three shepherds

Shepherding is more a lifestyle than a job for Kate White, Lesley Pollock and Kacey Johnson.

They're among the youngest team of women shepherds in the country. 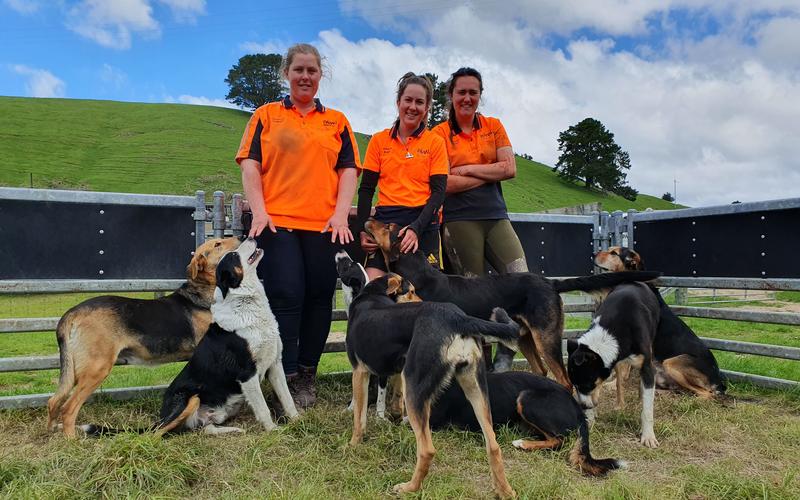 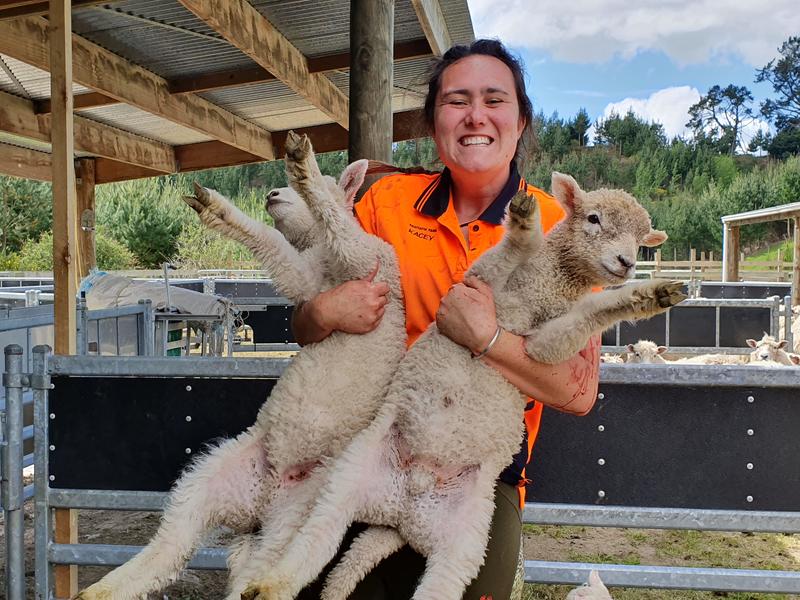 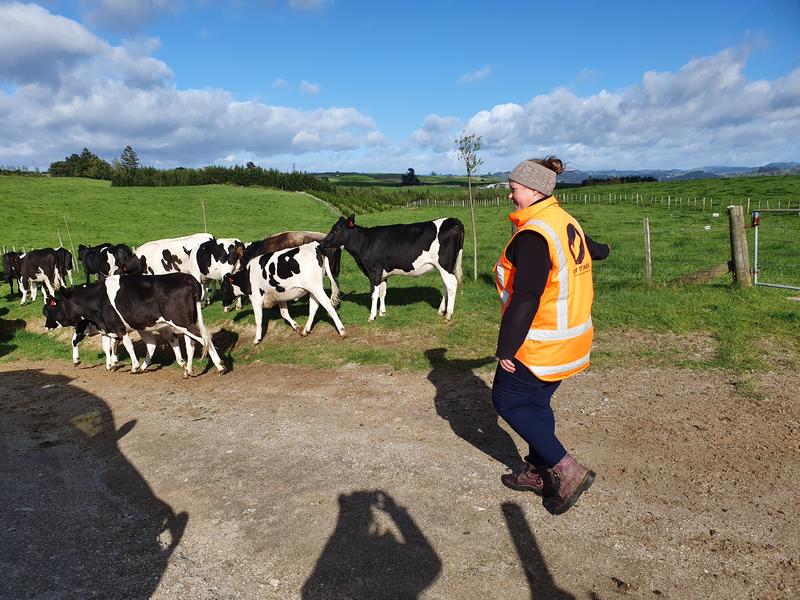 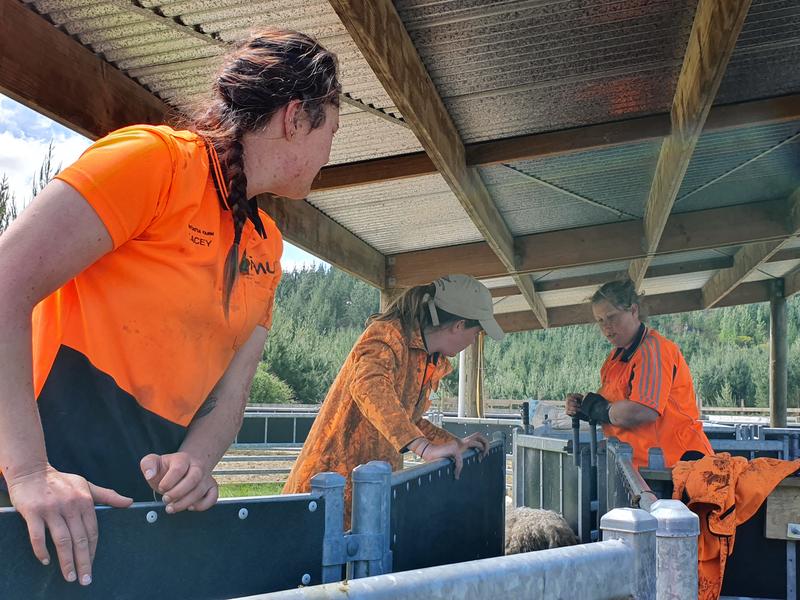 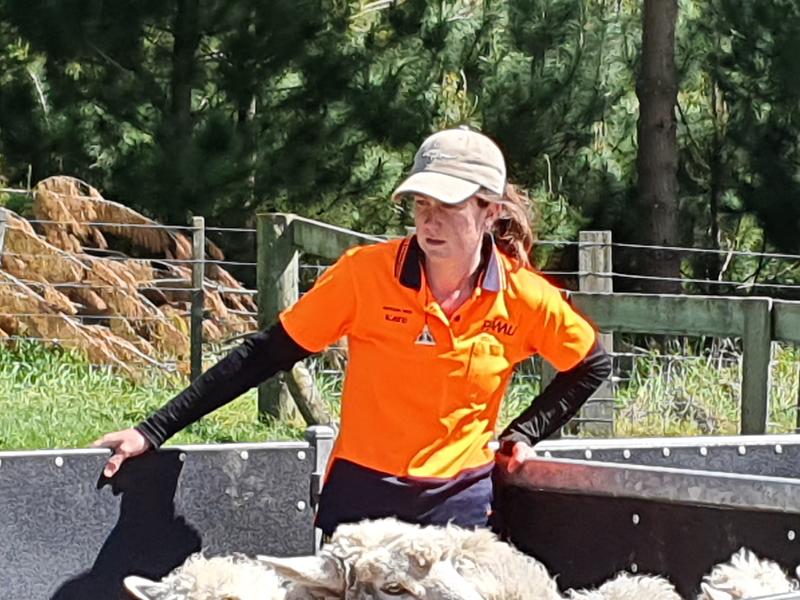 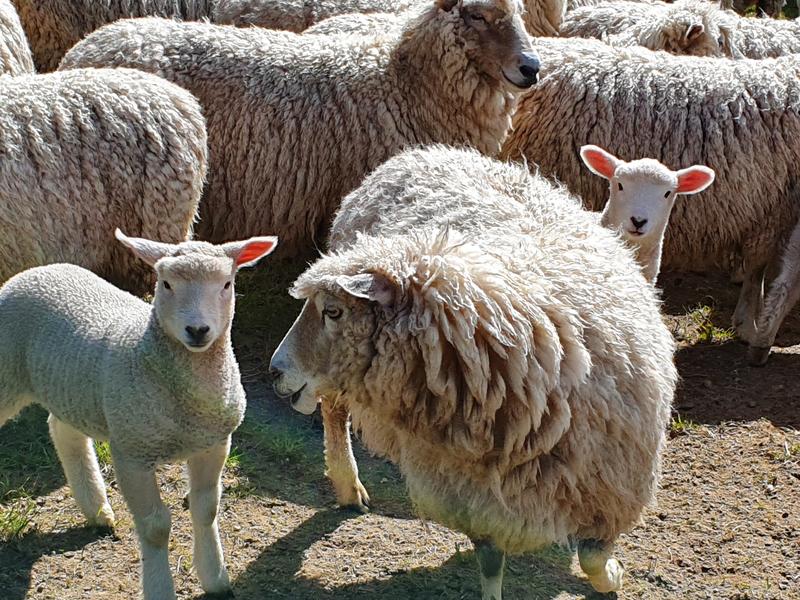 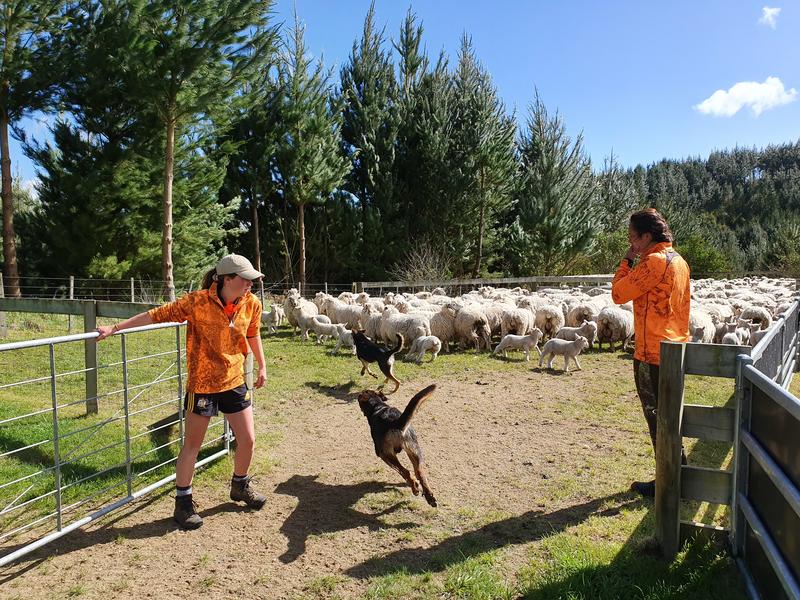 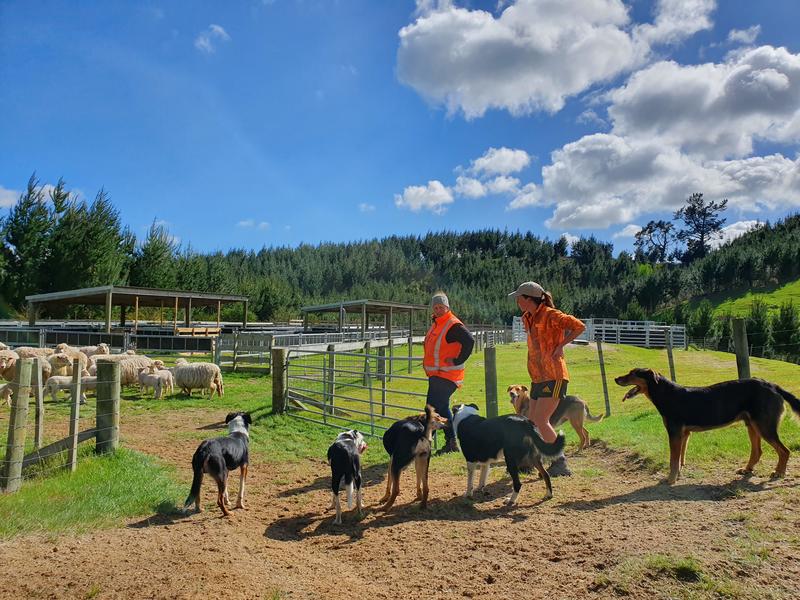 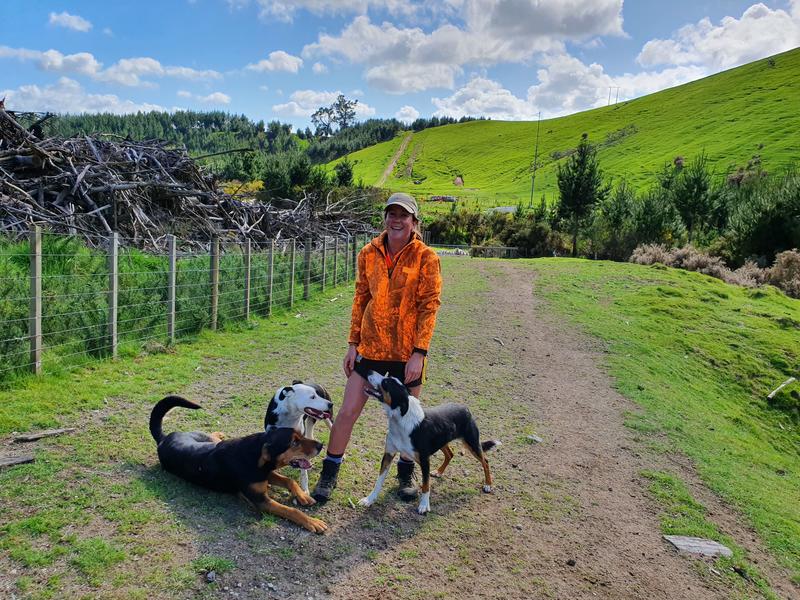 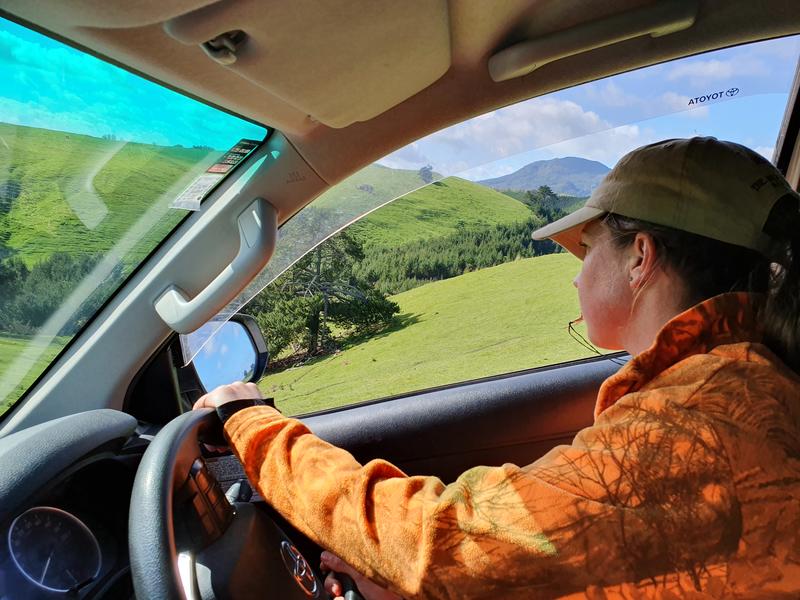 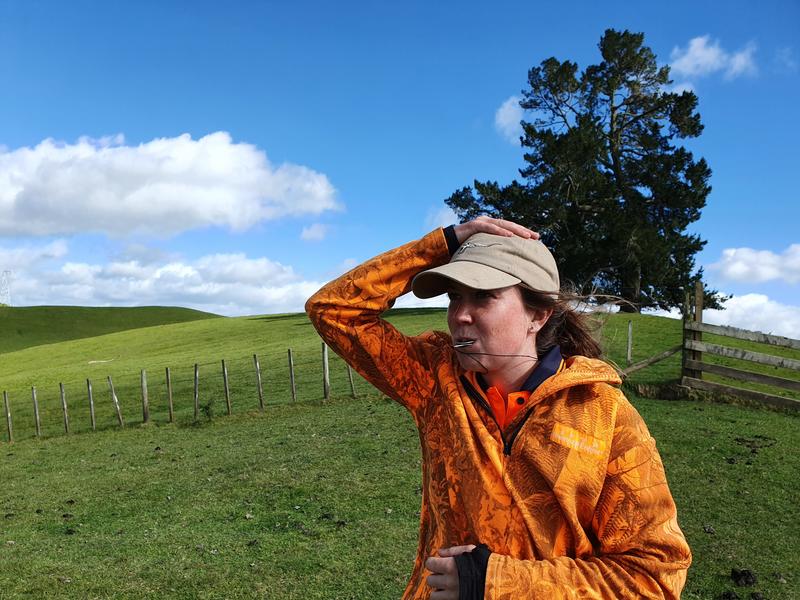 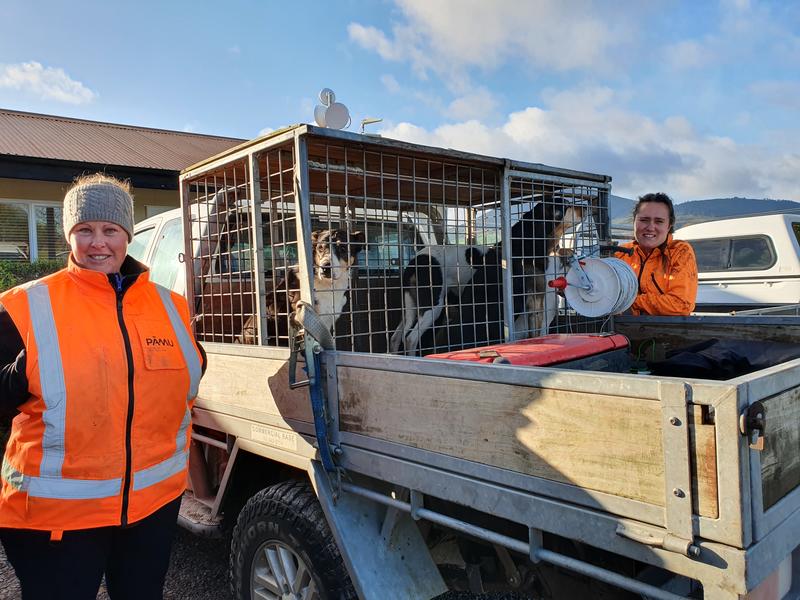 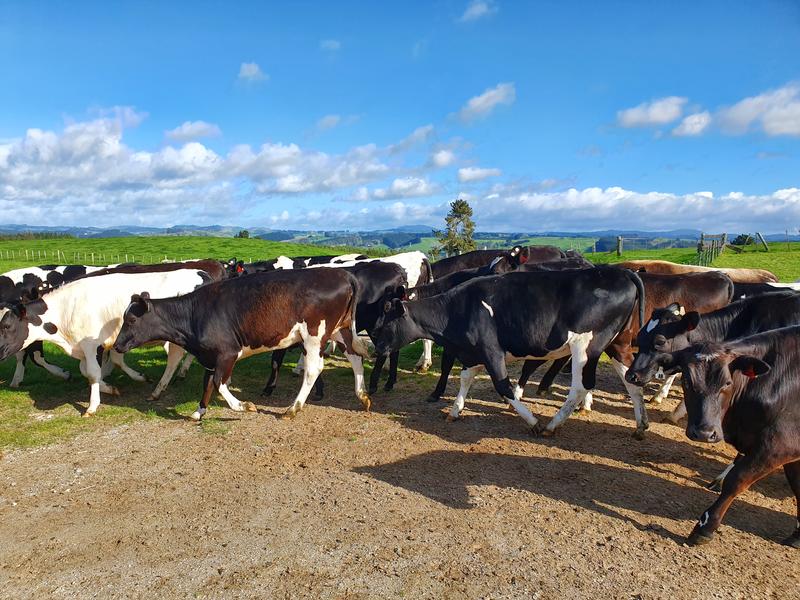 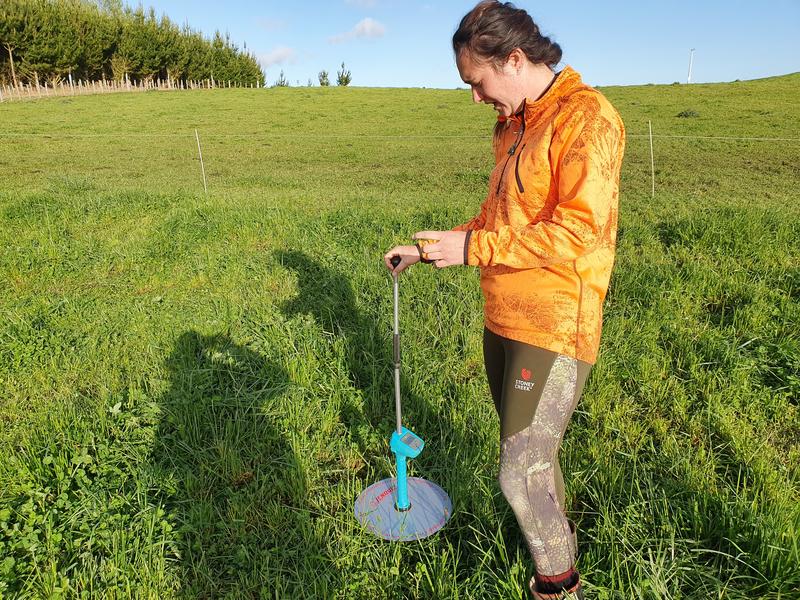 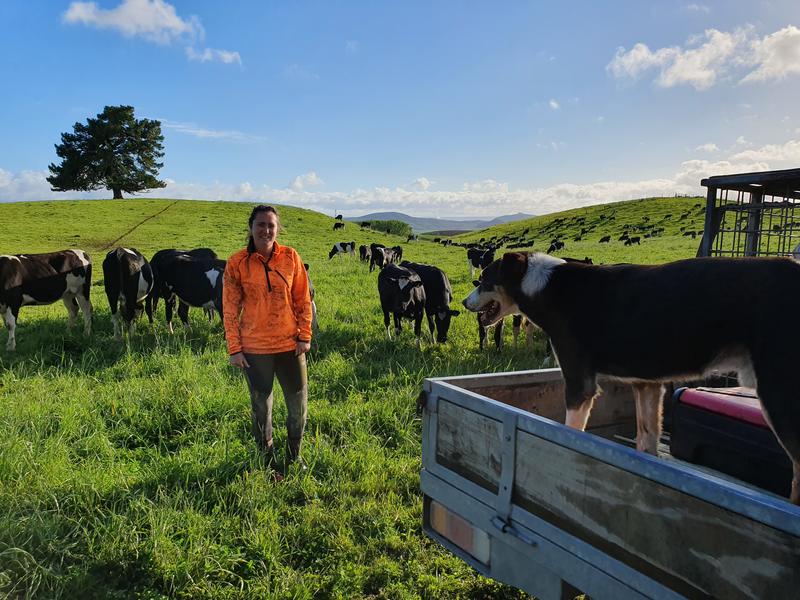 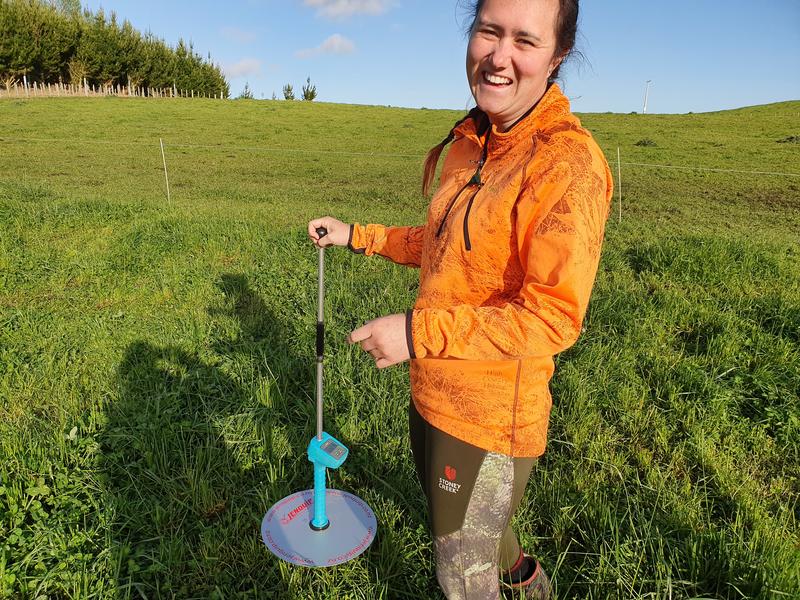 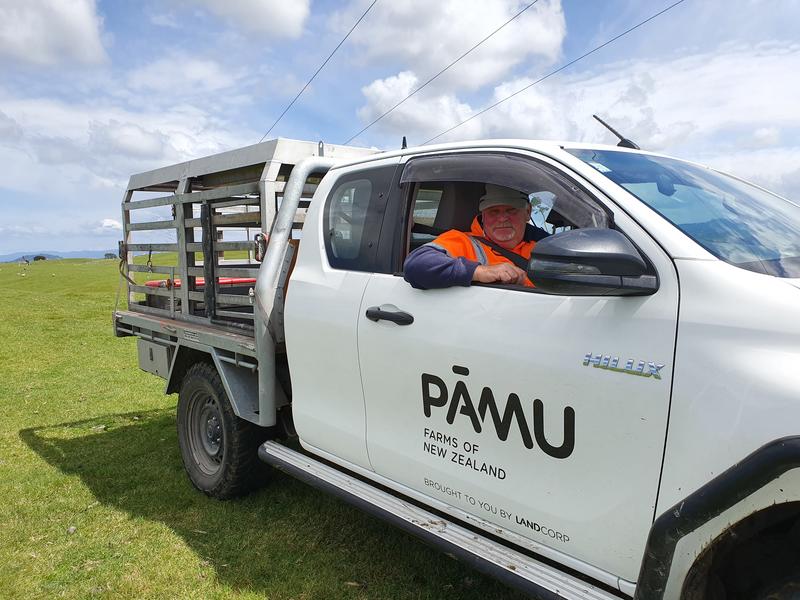 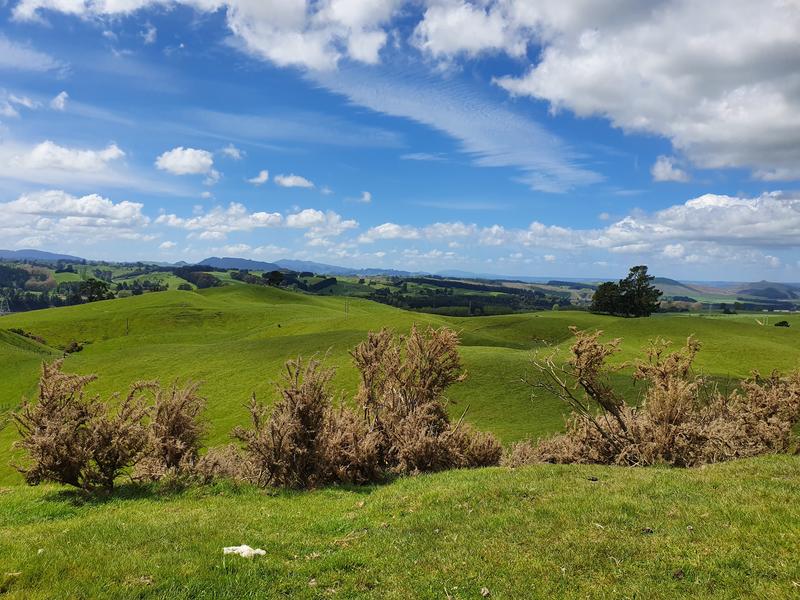 Kate White (23) groans when she remembers her first experience as a shepherd.

"I thought, I'm too soft for this," she says, manoeuvring a grunty ute up steep hill country on the outskirts of Taupo.

But she was inspired to give it another go and after mustering on South Island high country and taking on other farm jobs, the Massey University graduate has just been promoted to stock manager on Aratiatia Farm, a state-owned farm on the outskirts of Taupo.

Today, with "very useful" Star, "becoming useful" Lou, Dutch, and Sky panting in the back, Kate's out mustering ewes and lambs for docking.

Kate, Lesley and Kacey each have a team of dogs to run their own block of land of between 500 to 700 hectares, managing the pasture, rotating the herds and caring for the animals.

"It gives them a bit of ownership. It's their block," says Mark Cunningham, Aratiatia farm manager.

Despite a blustery wind drowning out Kate's whistle and the steep country, the muster goes without a hitch and the yards are soon full.

Kacey (19) is already there, ready to draft the animals and limbering up for an afternoon picking up lambs for the docking table.

"You need to do 20,000 pick-ups before you graduate to the other side of the docking table," she laughs.

Jobs like docking are just part of the variety of shepherding which Lesley loves. She's helping to ring the lambs' tails and testicles, clipping their ears and giving them an occasional cuddle.

She's been doing it for longer than the other two and knows the hardships and the joys stockmanship can bring especially in bad weather.

"It can be heart breaking staying up all night with a sick animal," she says.

"On the other side of the spectrum, there's nothing better than being out on a nice sunny day with your dogs."