Amongst Kiwi farmers, there's a lot of chatter about Speckle Park cattle.

The black-and-white animals are the newest breed of cattle to be introduced to New Zealand and, according to the man who brought them here, the fastest-growing cattle breed on the planet. 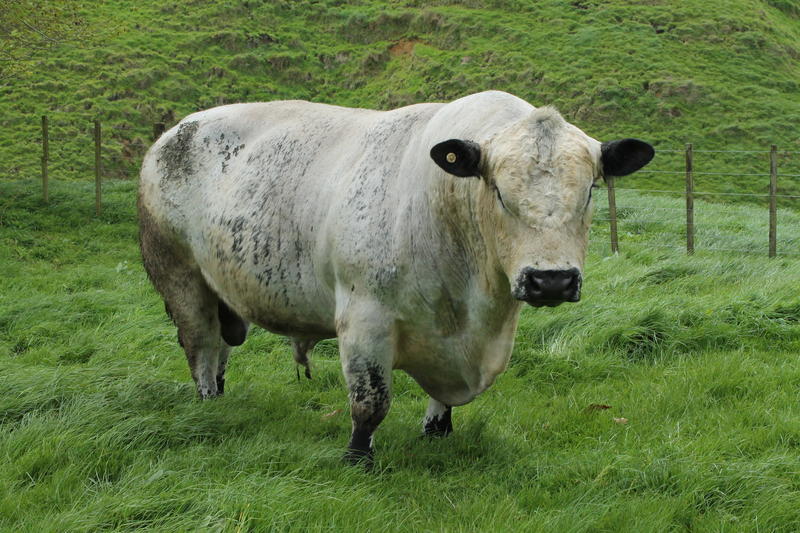 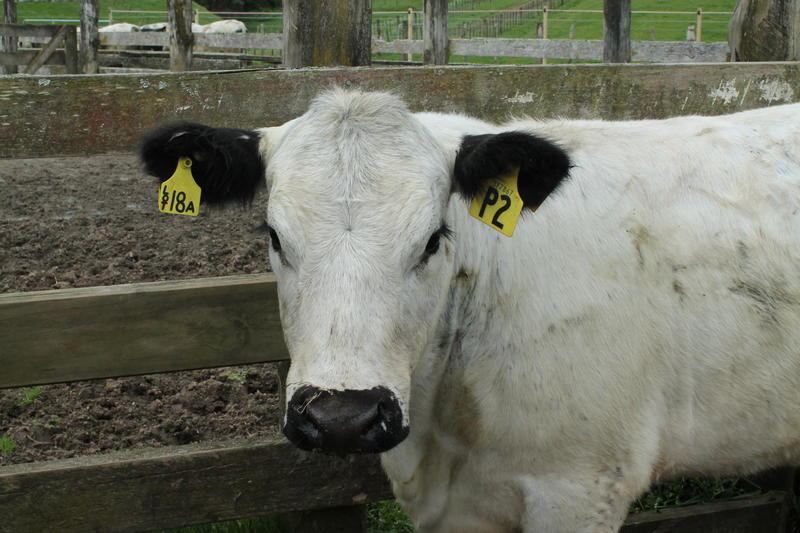 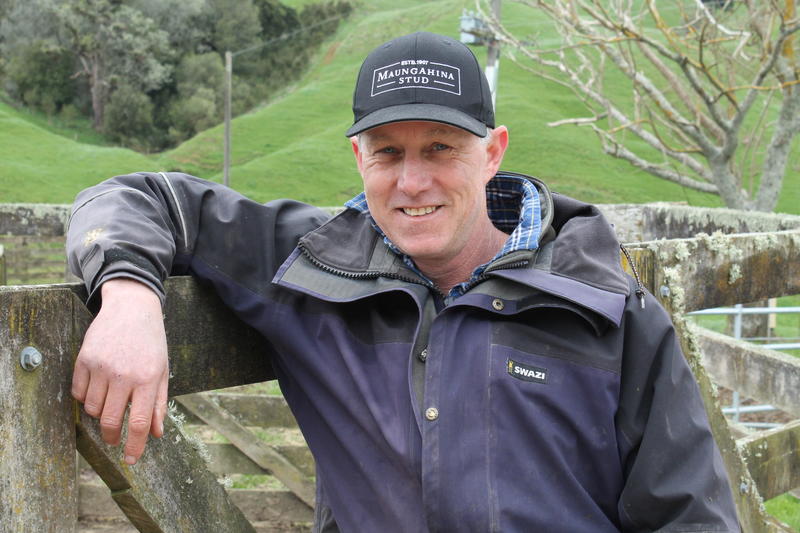 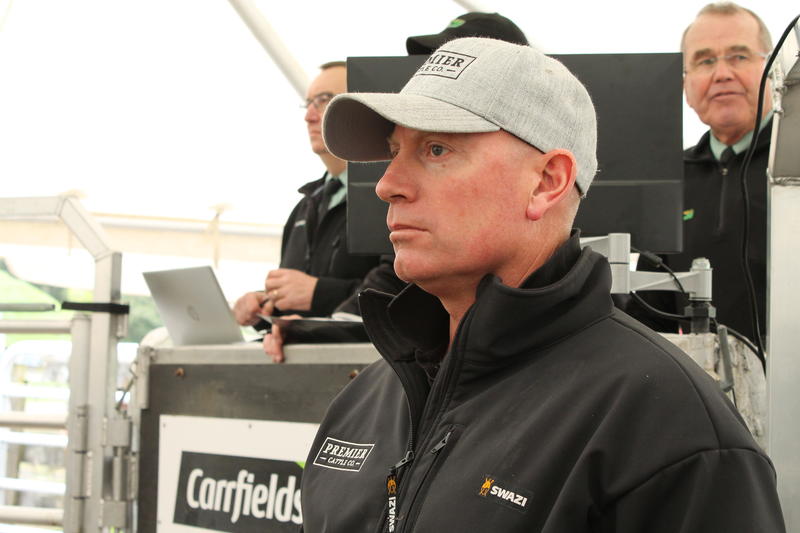 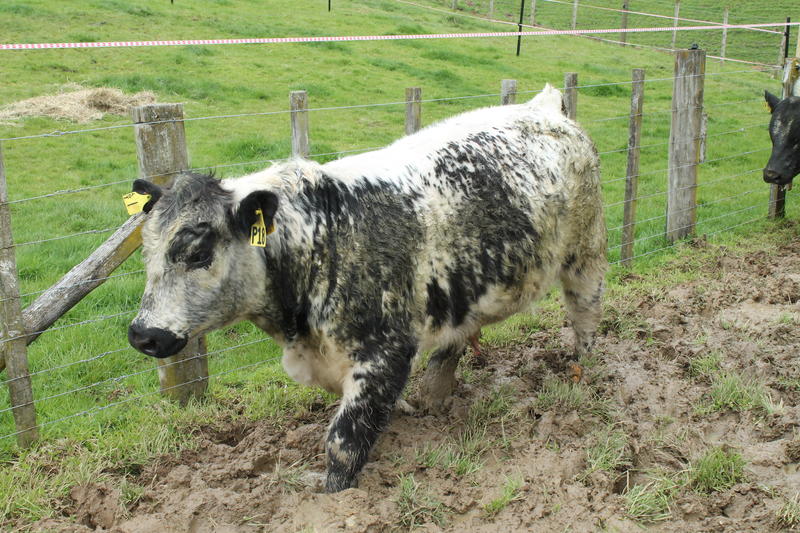 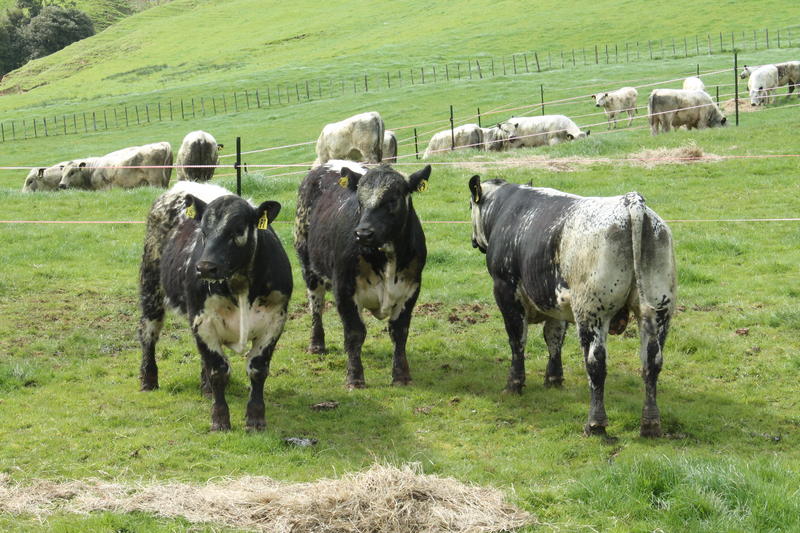 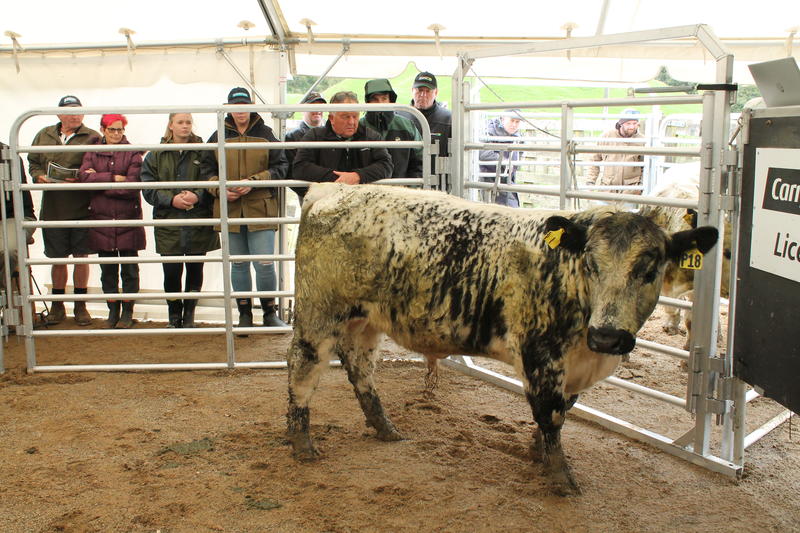 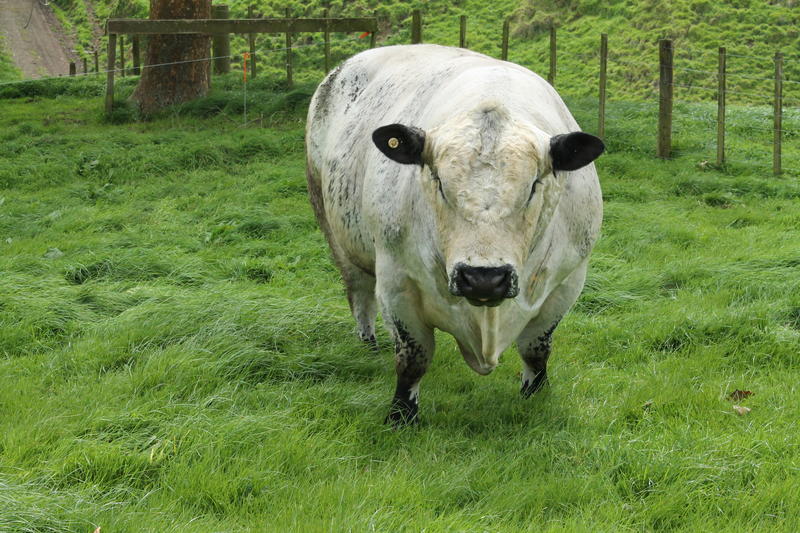 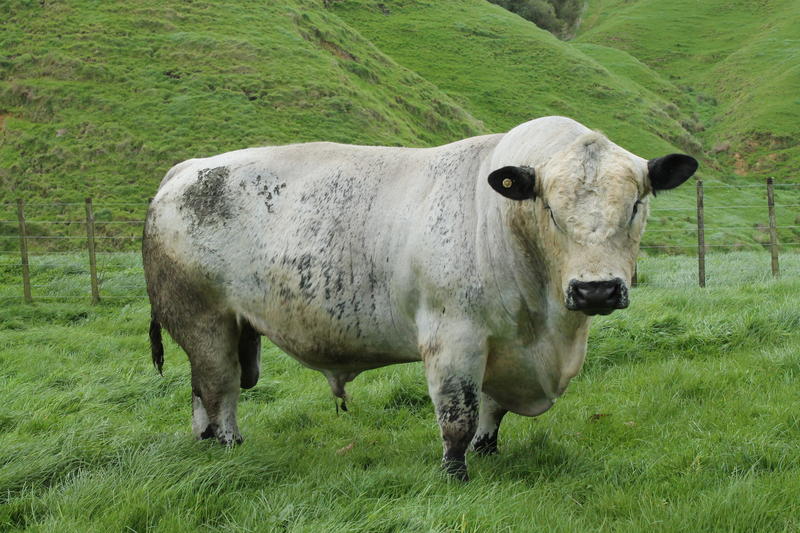 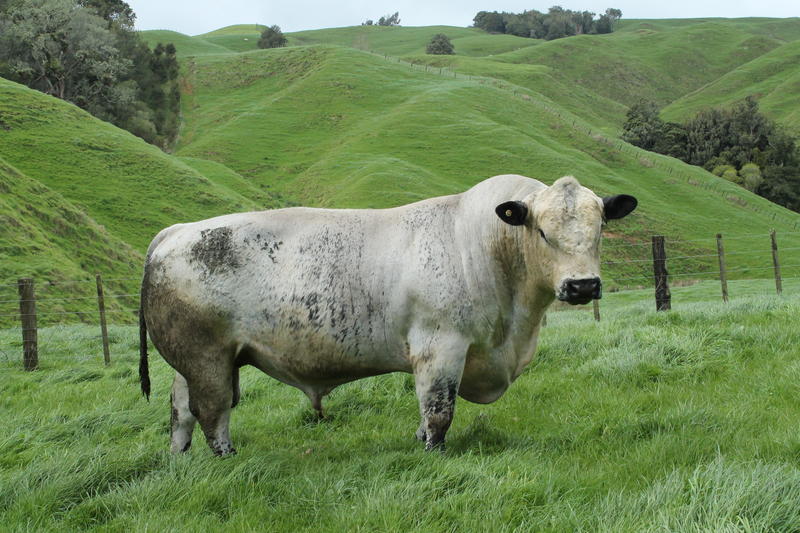 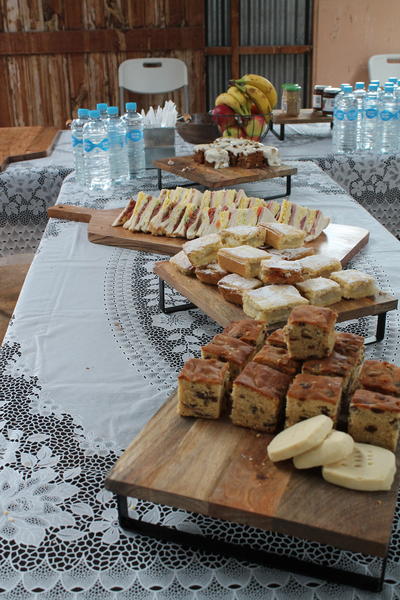 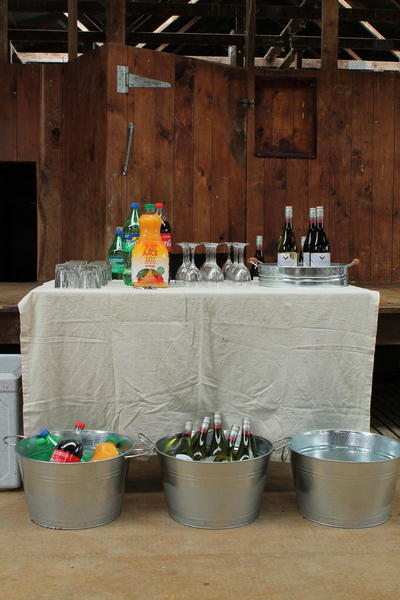 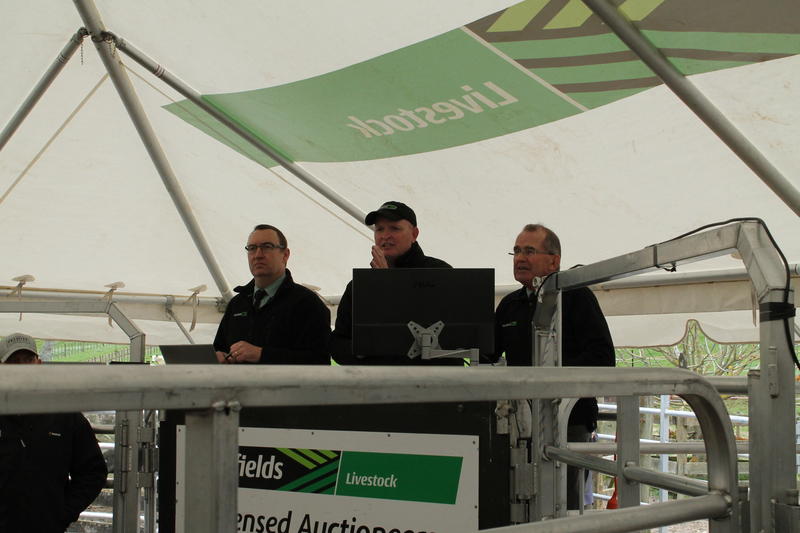 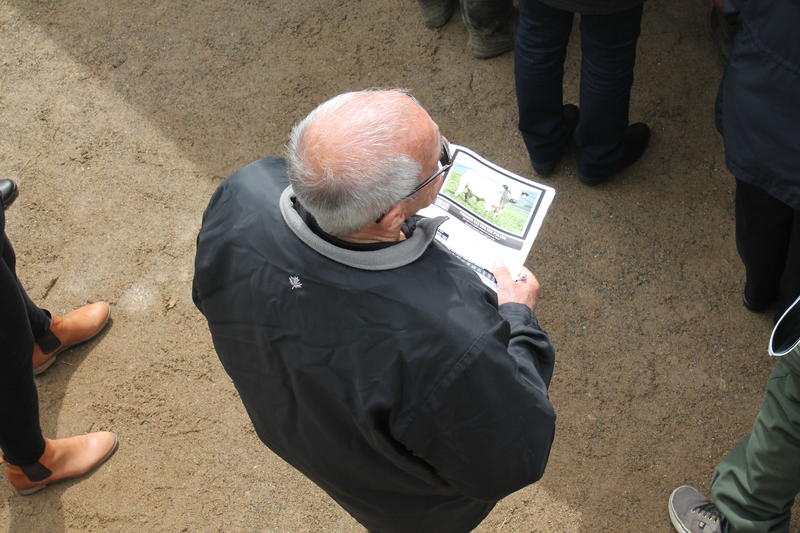 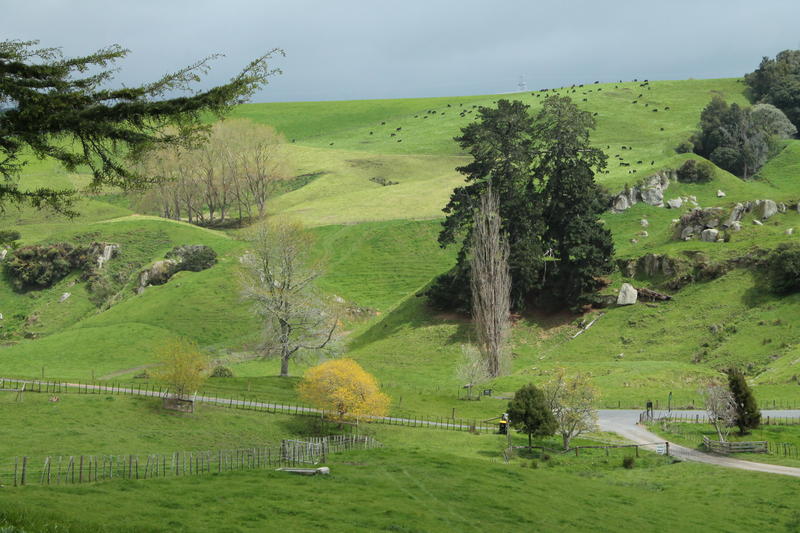 Speckle Park cattle have been farmed in Canada for decades but were only officially registered in 2007.

"My father and I used to buy a lot of genetics over in Canada, Hereford genetics, and we saw the Speckles over there and didn't know what they were really. (We) looked at their carcass and thought 'yeah there's something special about this breed'. They had a tremendous amount of meat and muscle."

Speckle Park cattle can yield 69-72 percent meat, compared with about 52 percent from a Hereford cow, he says.

"Not only that, the butchers they were raving about the meat; so they could yield and they could marble at the same time and marbling's what you want for quality meat."

Speckle Parks are popular with dairy farmers as well as beef producers, according to Bruce Orr, a stud stock specialist and auctioneer.

If a Speckle Park bull is put over a dairy cow "they'll turn manufacturing beef into prime cattle," he says.

A Speckle Park/dairy-cross calf currently sells for about $200 more than a cross with another beef breed.

But it's not just their performance that has chins wagging.

"They have amazing eye-appeal...You just can't resist them, nobody can."

White Speckle Parks have a black nose, black feet and black ears. There are also black animals with white spots and white cattle with black spots.