The Karioi Project: bringing back the grey-faced petrel

For the last ten years, a dedicated community group has been trapping predators on Mount Karioi near Raglan.  Now the rare grey-faced petrel, whose population was once in serious decline, is on the gain. 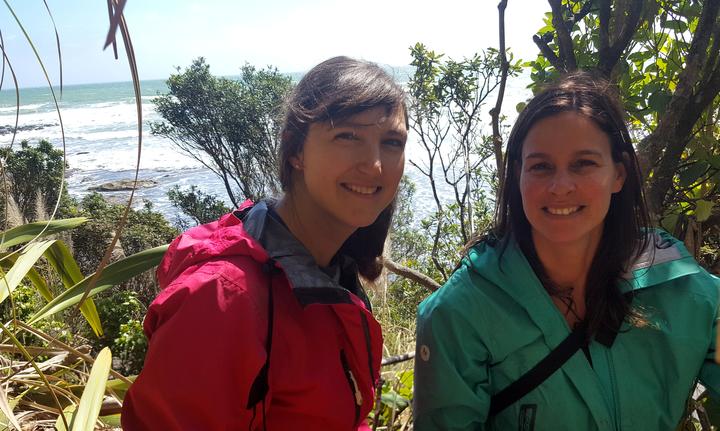 For three months, a group of little grey fluffy balls have been tucked up in their subterranean home.

When they eventually pop out, shake, and dust off their feathers, they will swoop away over the ocean air currents, barely touching land for four or five years.

Then they return... to the exact same spot – perhaps even to the pohutukawa where they fledged – find a lifetime mate, have sex and the cycle repeats.

The once-thriving population of grey-faced petrels or ōi (formerly called the northern muttonbird) were nearly all gone from the coastal mountain forest of Karioi because of predation by stoats, ferrets, rats and feral cats.

But ten years ago, The Karioi Project was started and now these seabirds, which are rarely seen, are getting a helping hand.

Nearly 100 volunteers help on the project which is lead by Kristel van Houte, along with seabird ranger Bexie Towle. 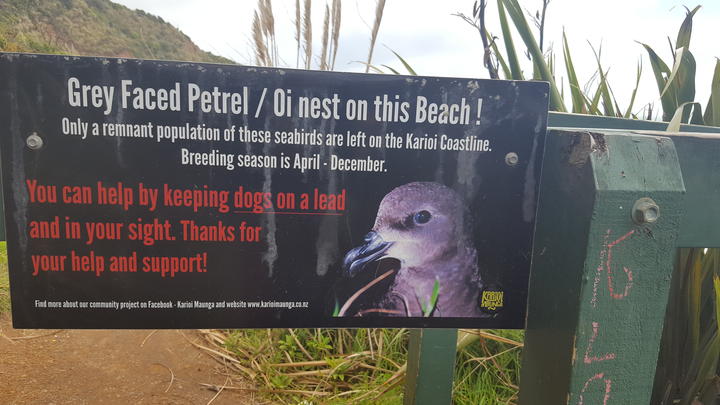