Now parliamentarians – the very people they had to convince – eat their Mount Eliza Cheese at Bellamy's. 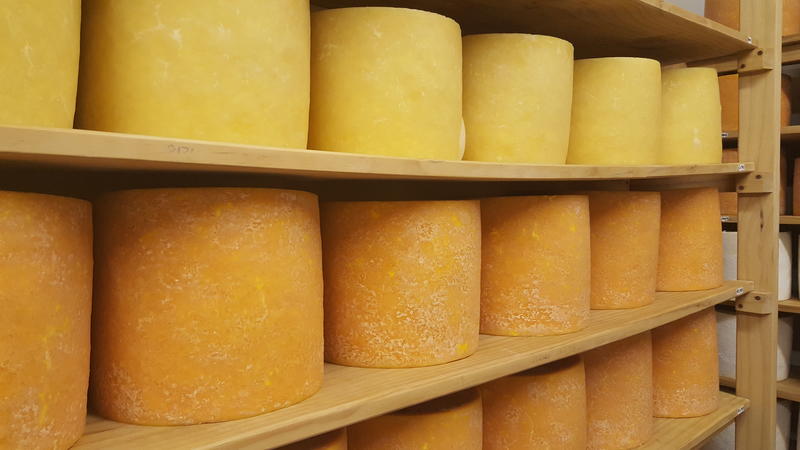 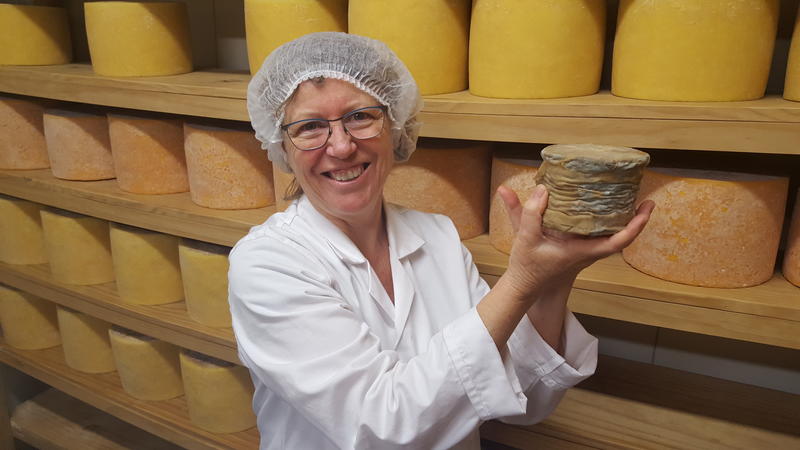 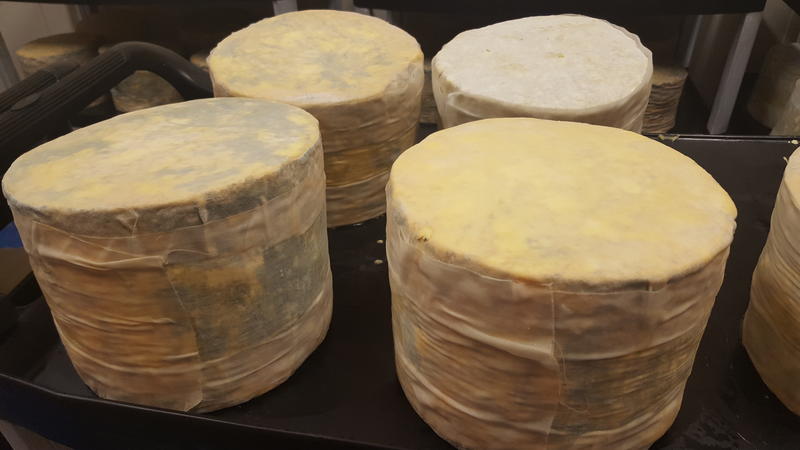 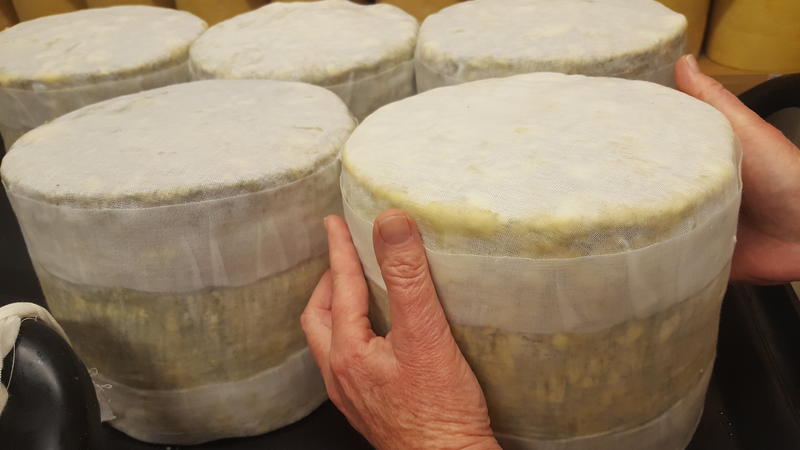 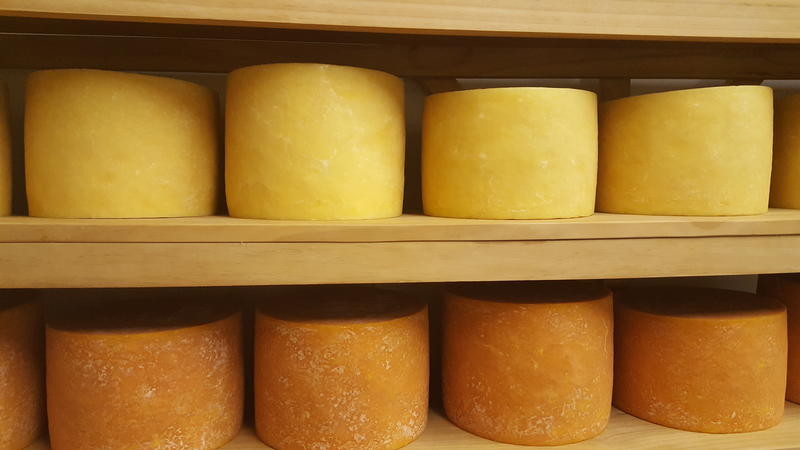 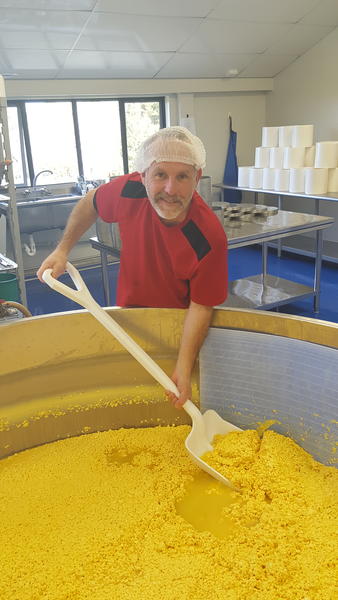 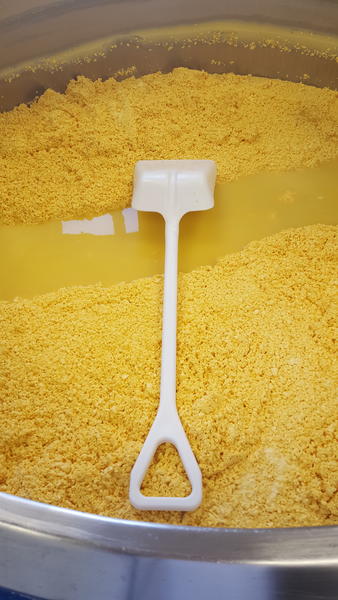 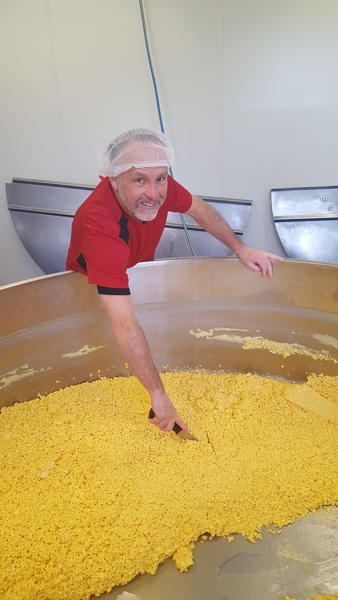 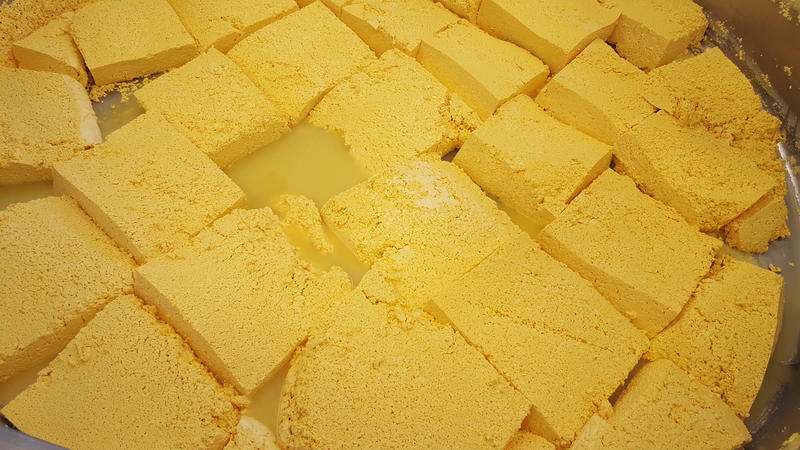 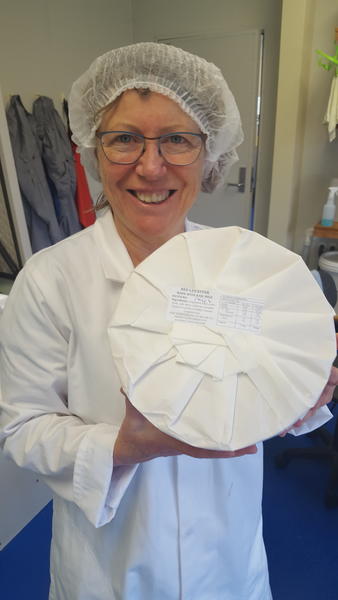 Chris Whalley once tried to make cheese from 1500 litres of milk in one day but says it nearly killed him.

Now, in a boutique dairy factory at his rural property in the hills near Katikati, he transforms 1,000 litres at a time into heavy wheels of cheese.

Twice a week at the crack of dawn, Jill Whalley, Chris's wife, picks up creamy milk from a nearby farm.

Half an hour later, the raw milk is in the vat and the cheese-making process has begun.

There are strict regulations for making cheese from raw milk to eliminate the chance of the cheese harbouring unwanted bacteria.

Chris, who used to work as an industrial chemist, says it would be easier to start with pasteurised milk than raw milk.

"But it gives us a big point of difference and you to get that much greater depth of flavour from raw milk cheese."

Mount Eliza produces three cheeses – a Red Leicester, a cheddar and a blue.

They're sold at three farmers' markets, to cheesemongers and at top-end restaurants and lodges around the country.