Picking up the fence posts: farming in Waiau after the quake

The 'Wall of Waiau' – as it's now known – sits on a faultline that cuts across a scenic hillside. 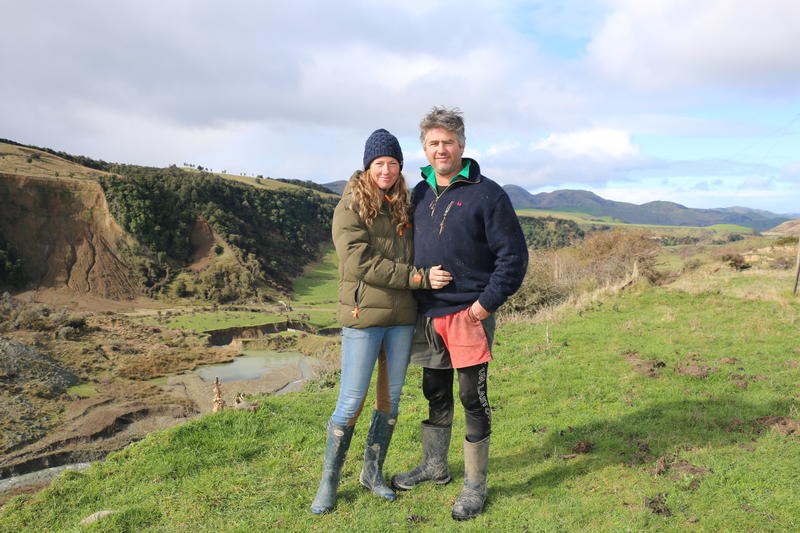 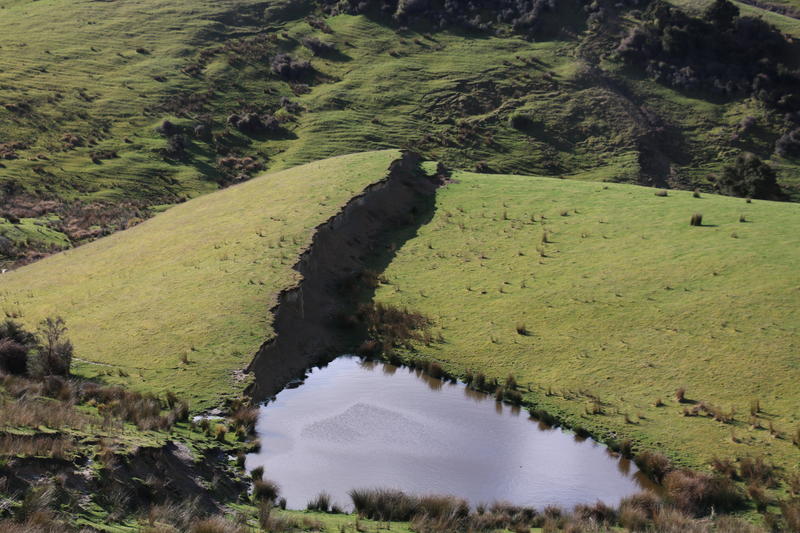 The Wall of Waiau 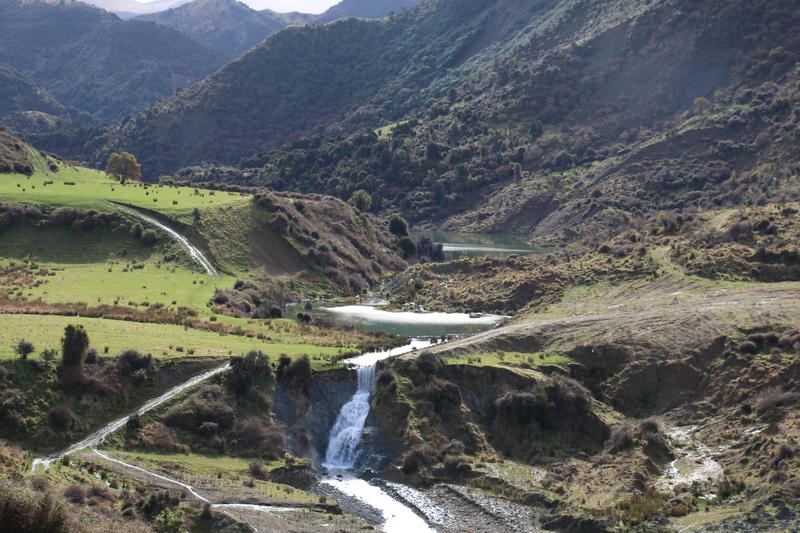 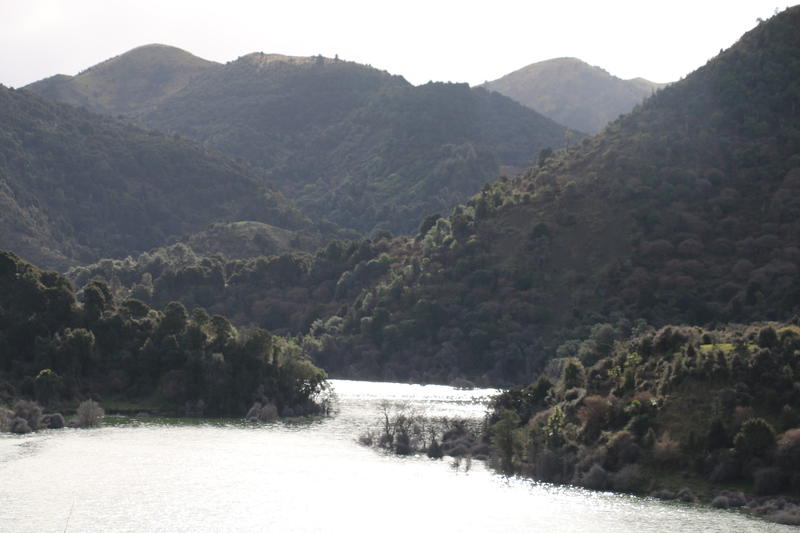 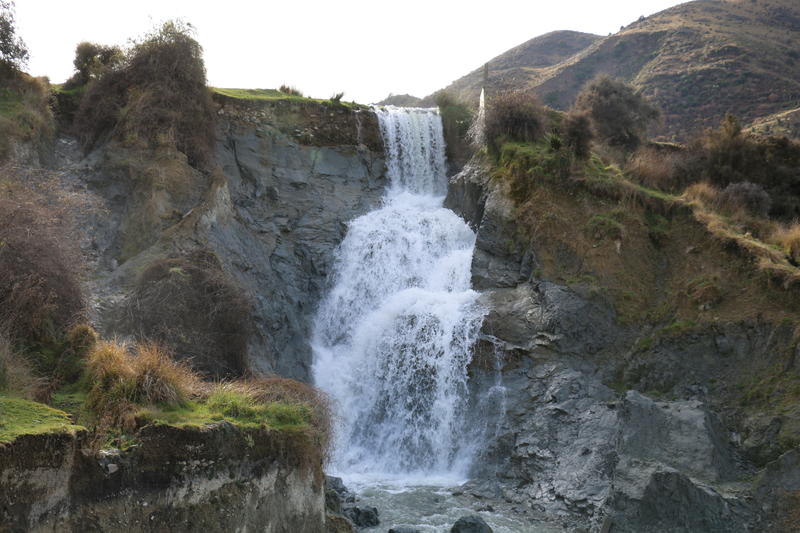 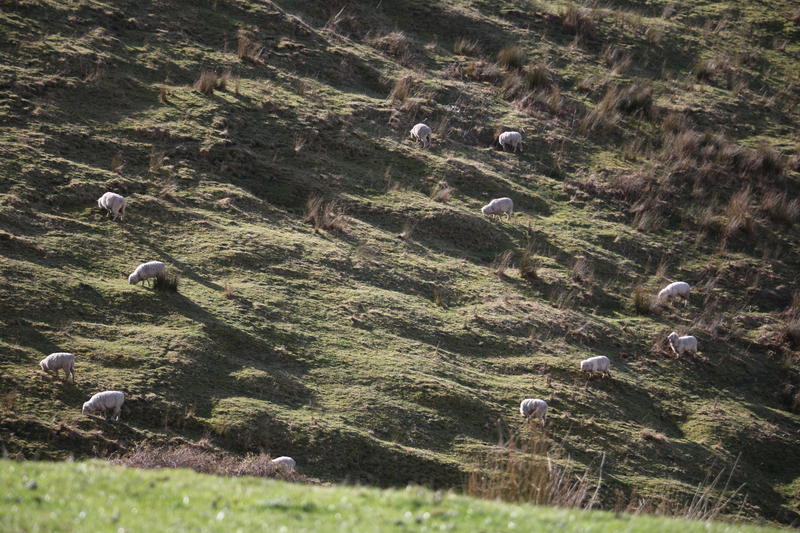 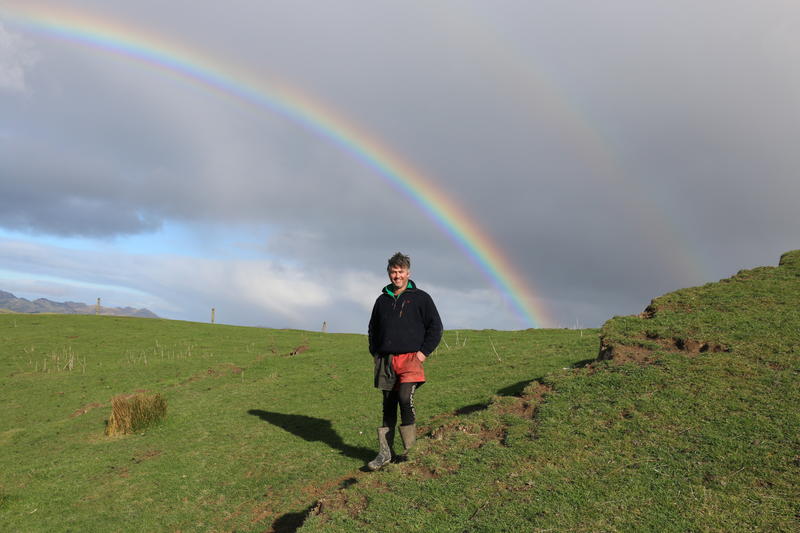 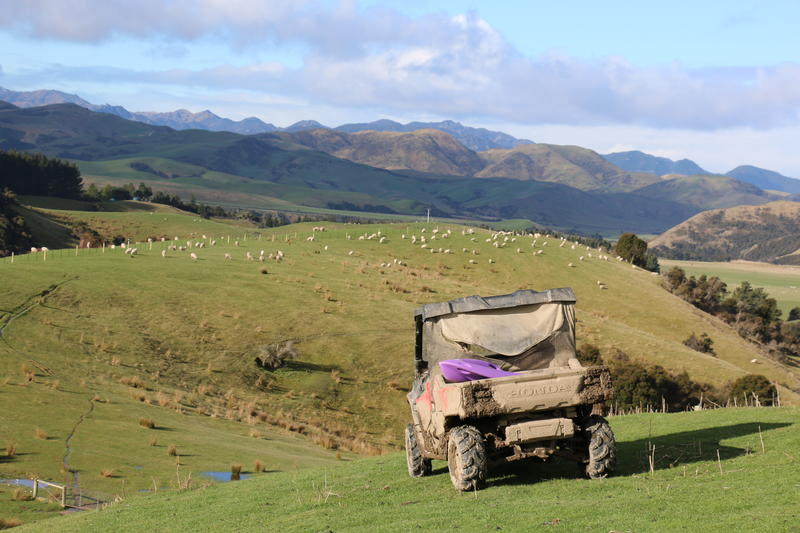 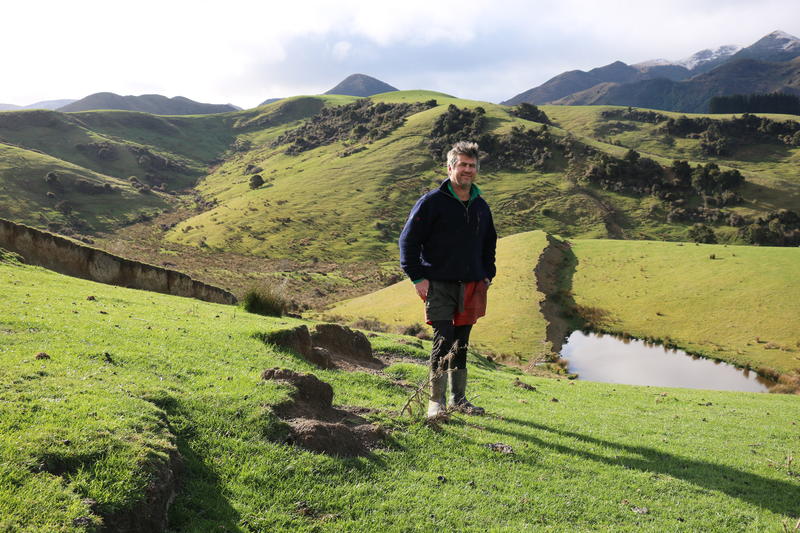 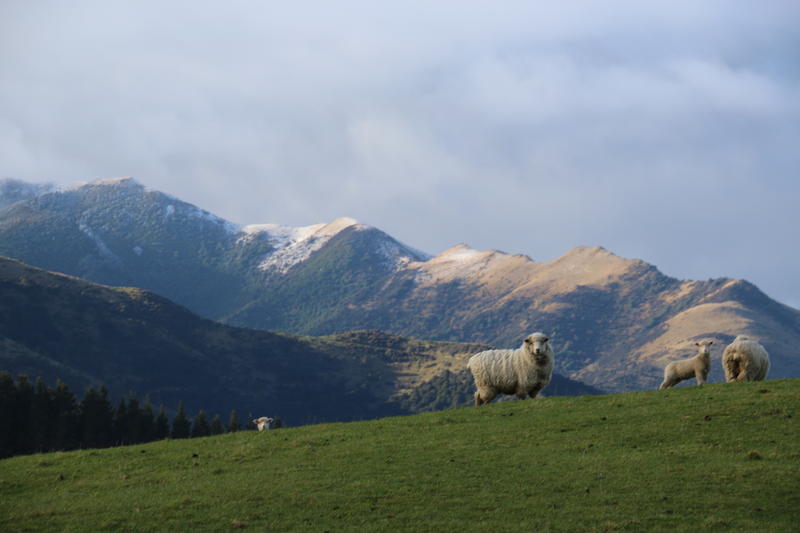 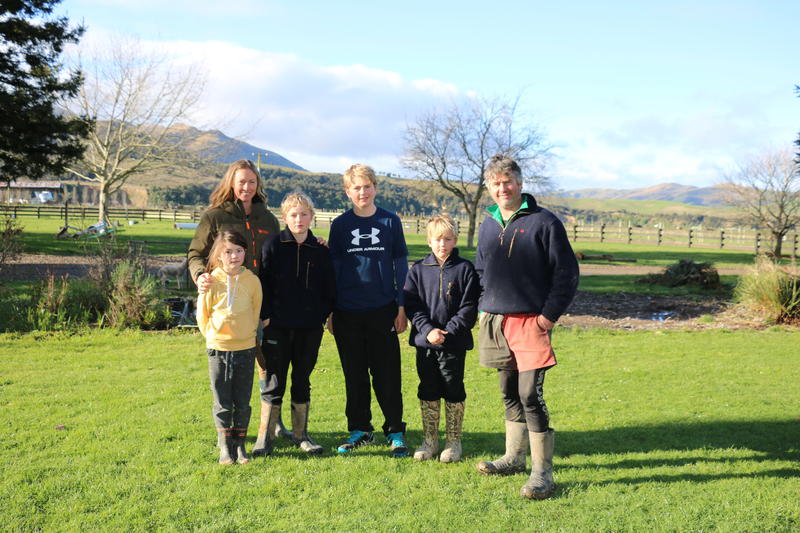 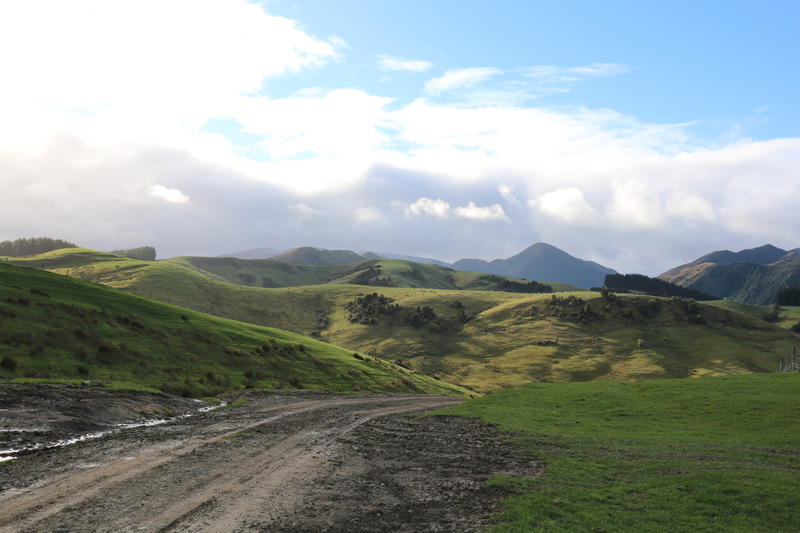 The Wall of Waiau is one of several new landmarks on the farm's landscape since the quake struck on November 14, 2016.

One of the most noticeable is a 30-metre deep lake that winds its way up the Leader Valley for nearly two kilometres.

The lake was created when the Leader River was blocked by massive landslides.

"It's great for jet-boating and water skiing," jokes Dave.

One of the landslides covered the farm's stock water pumping system and most of the troughs and water pipes have had to be replaced.

Because of the cost the Kellys have made repairs bit by bit.

The massive job of re-fencing is ongoing – so far, 10 kilometres have been fixed or replaced.

"The fencing was probably the biggest financial cost, an uninsurable cost that we've had to bear as business owners."

Issues with their insurance company mean a number of farm buildings are yet to be repaired.

Working around the damage is stressful, Rebekah says.

"We have shorn the sheep three times since the quake but can only use part of the woolshed."

Some positives have come as a result of the earthquake, though.

Rebekah is part of the Post Quake Farming group which formed shortly after the disaster.

As well as putting plans in place in case of another serious event, the group also explore post-quake diversification opportunities.

"We've been looking at all sorts of things. Diversification through perhaps tourism, looking at horticulture and alternative land uses".

The group, made up of local farmers, is also getting land-use capability work done to determine how to farm their land in the best way.

"We're trying to get every farmer who has been affected by the earthquake to have that information so when they're making decisions, they feel really comfortable that either what they doing is perfect or that they are able to make good decisions about opportunities that are made available".