Dick Booth, guardian of the daffodils

Back in the 19th century, 86-year-old Dick Booth's great-grandfather set off a daffodil tradition on the family farm – since then Booth bulbs have raised thousands for local charities. 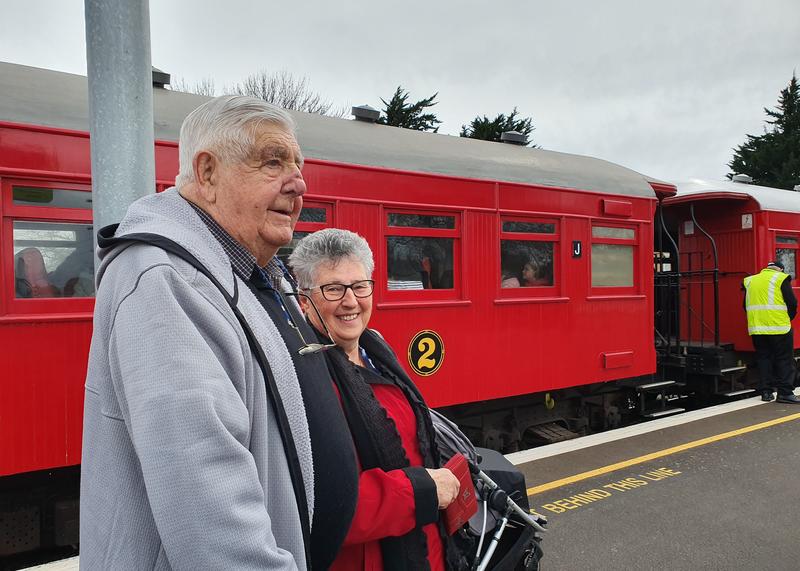 Dick and Jenny Booth waiting for the daffodil pickers to arrive on the steam train from Wellington. 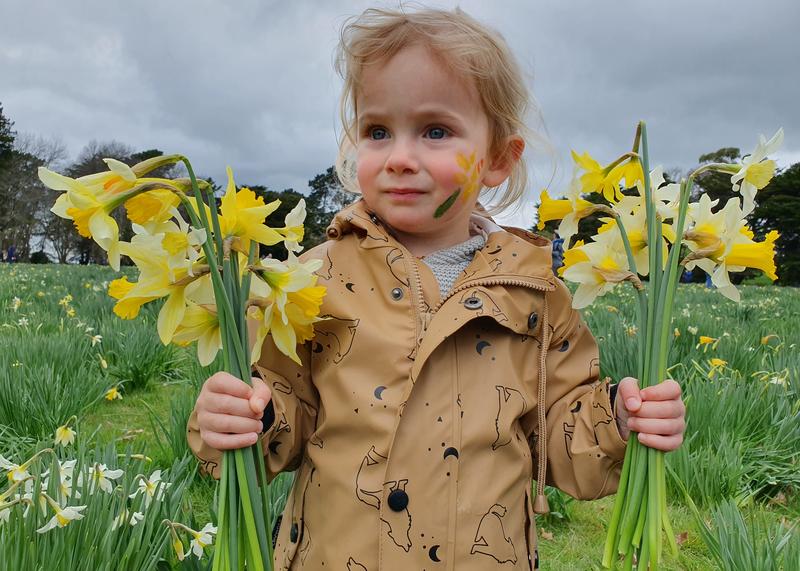 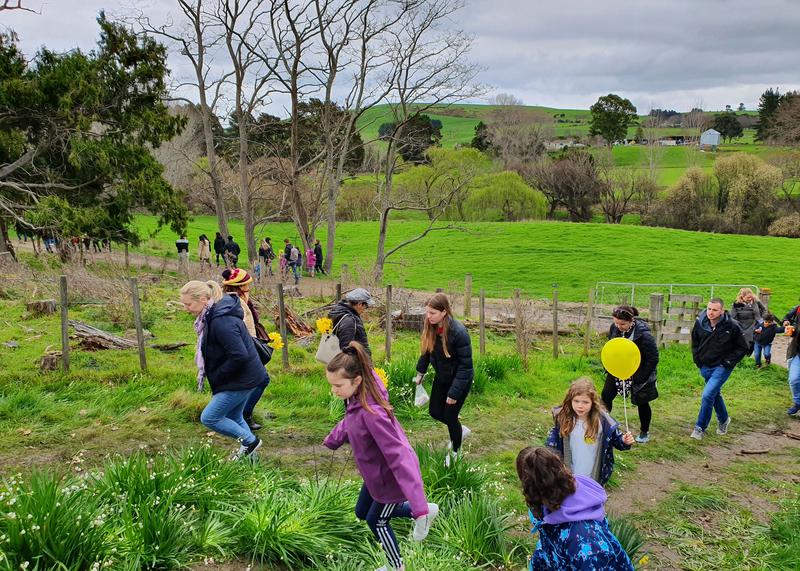 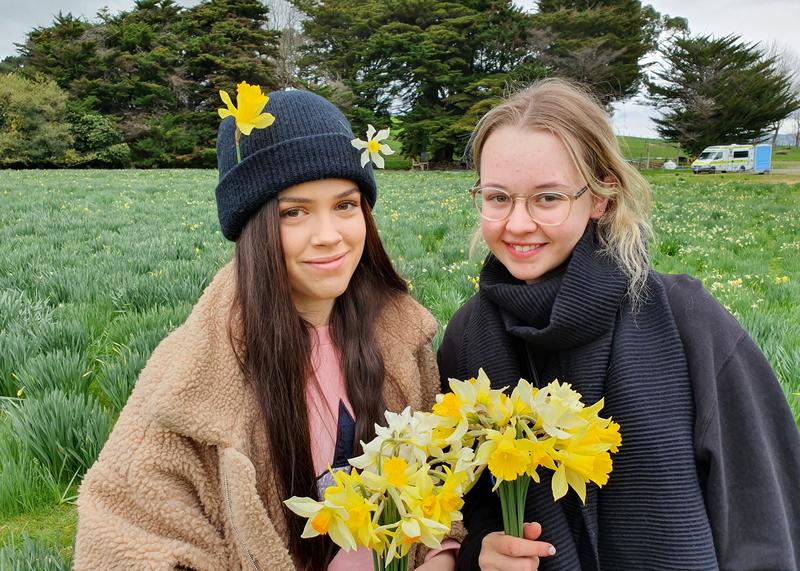 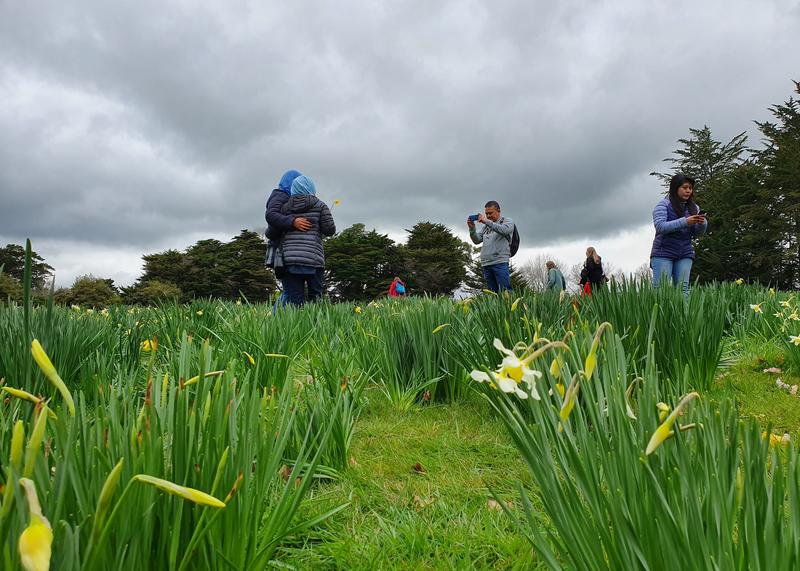 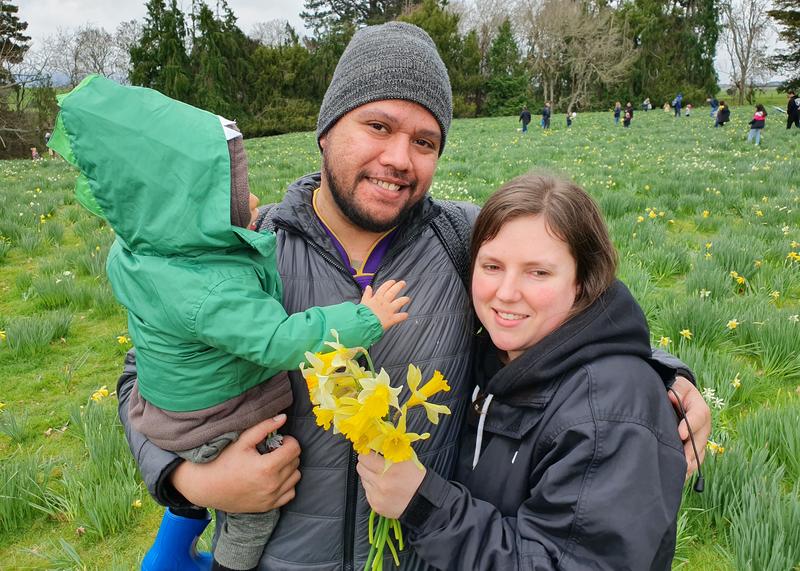 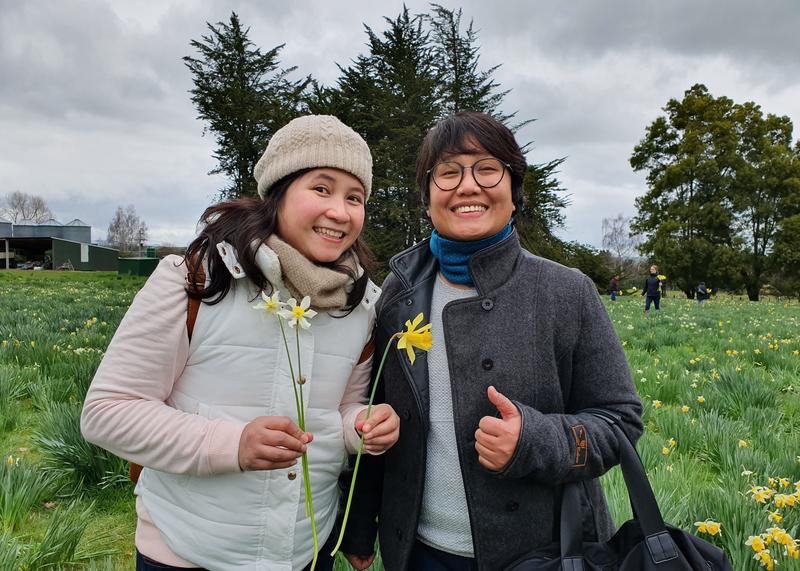 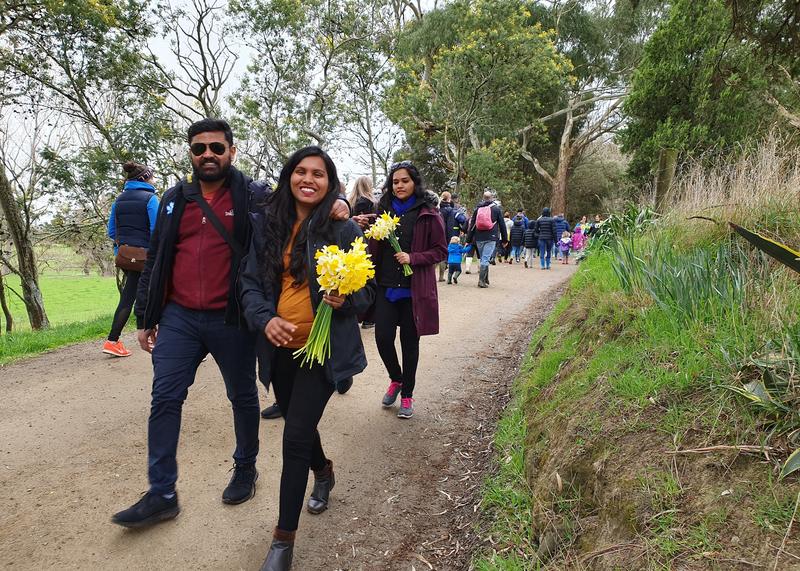 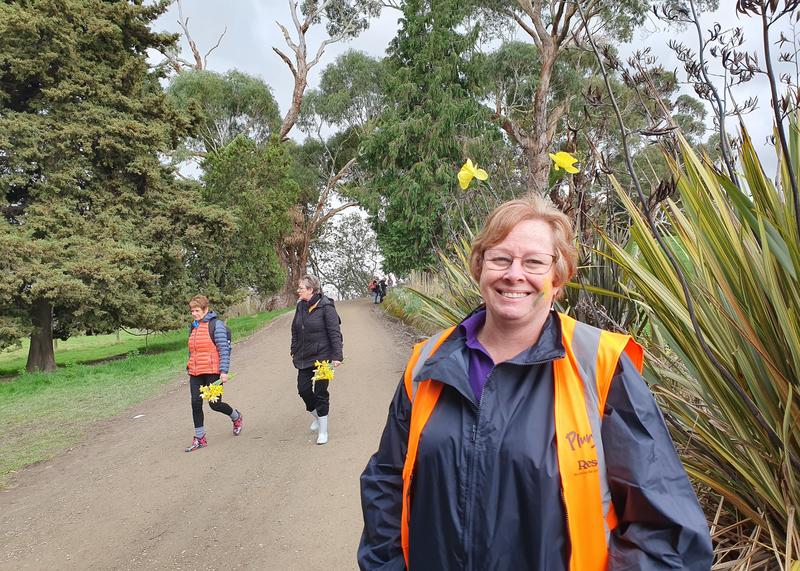 Annette Rickman of Plunket which has benefited from the proceeds of the daffodils at Middlerun since the 1920s. 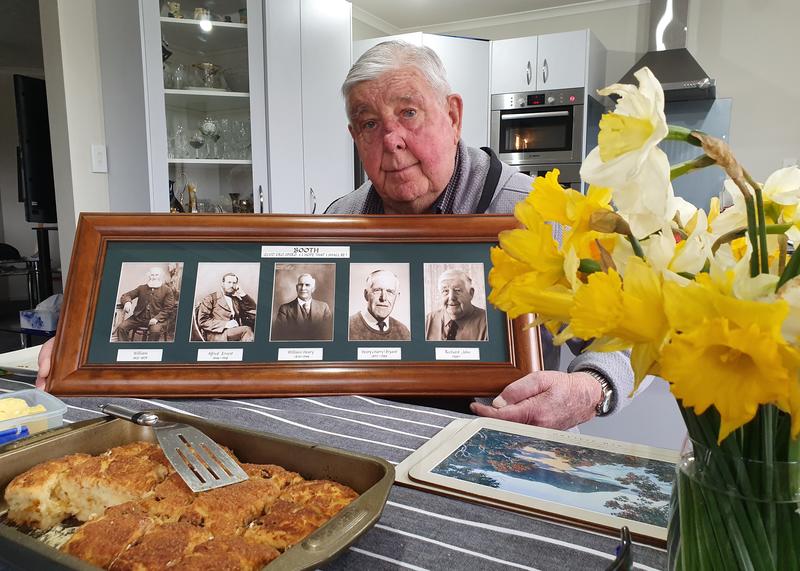 Dick's great-grandfather, Alfred, bought Middlerun Farm near Carterton in 1889, and began importing bulbs from Holland and propagating his own varieties.

A century ago, his son William Henry Booth (Dick's grandfather) set aside a farm paddock for growing the bulbs.

In the 1920s, Alice Booth (Dick's grandmother) marshalled local ladies to pick the blooms to send to Wellington for sale and to earn money for the local Plunket Society.

Later, in the 1950s, the paddock was opened to the public, allowing people to pick their own bunch.

Now, throngs of people visit Middlerun every year on Carterton Daffodil Day to pick the blooms, many arriving by vintage steam train from Wellington.

The funds raised continue to benefit the Plunket and St John charities.