Schooling up the next generation of Kiwi farmers

How do you get teenagers interested in a career in agriculture, especially townies?

Every day, tutor Joe Steventon heads out to high schools around the lower North Island to round up kids and take them out to the countryside. 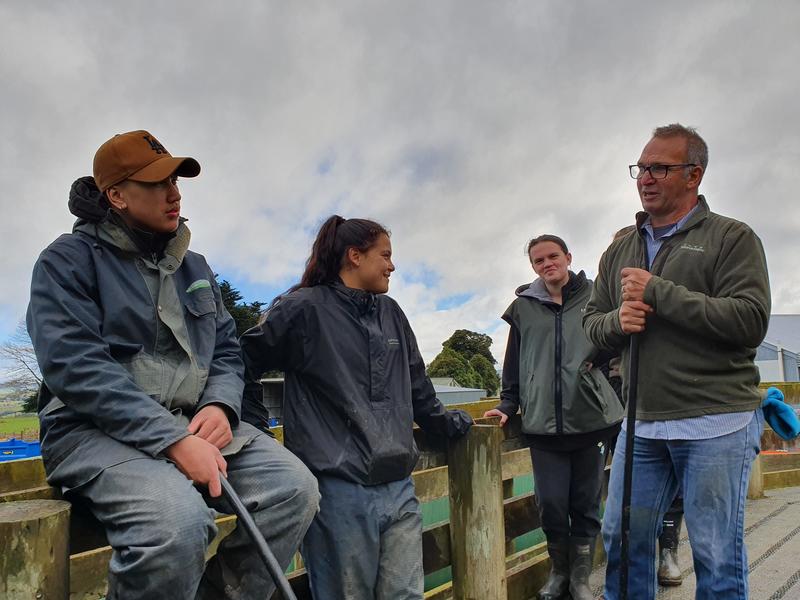 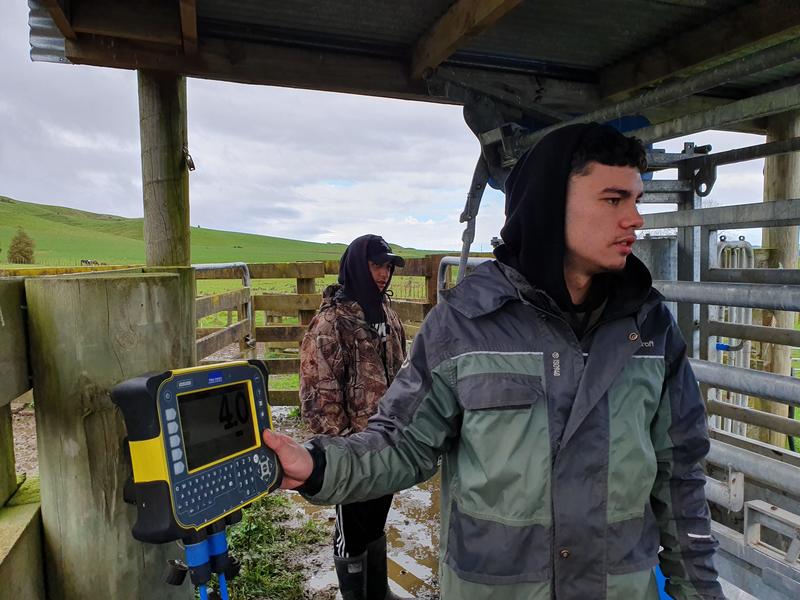 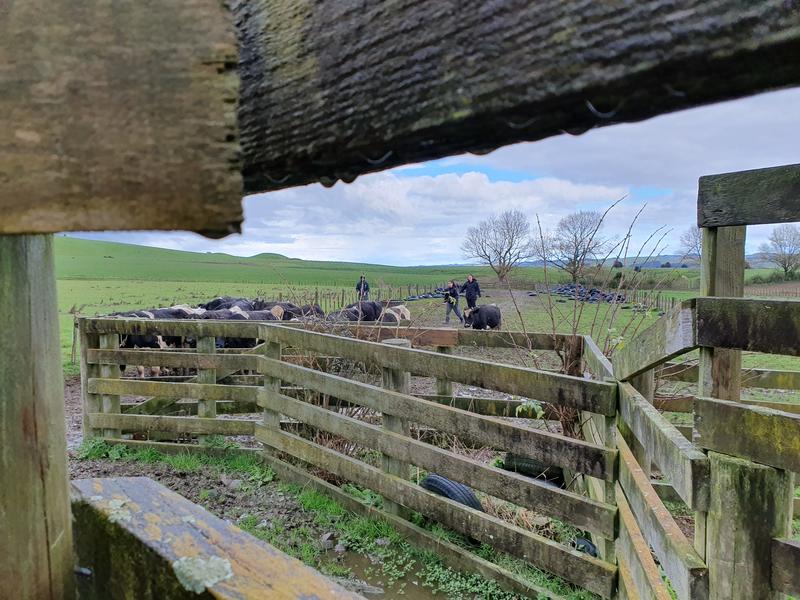 The cattle are herded in to the yards for weighing 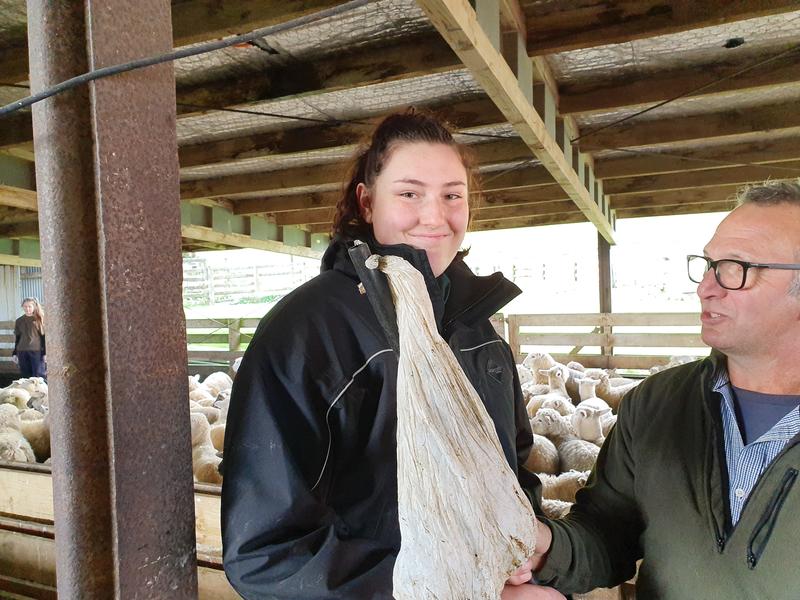 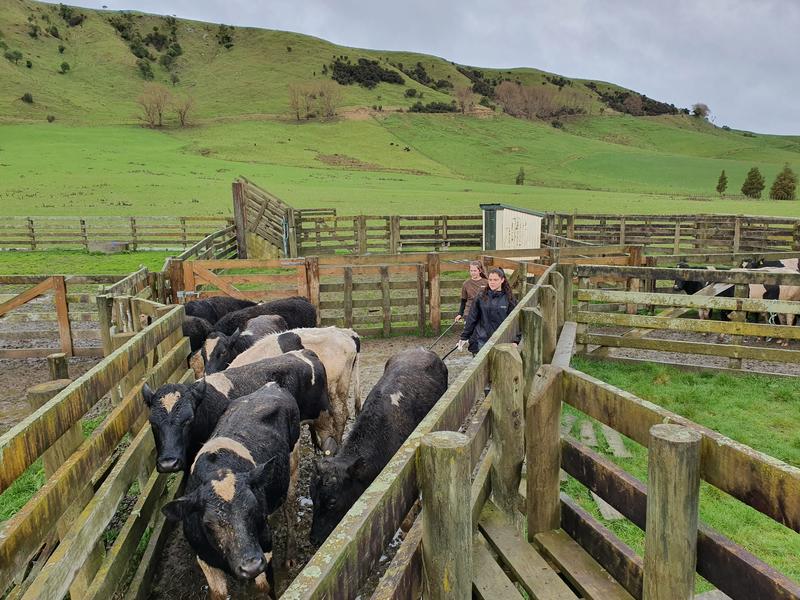 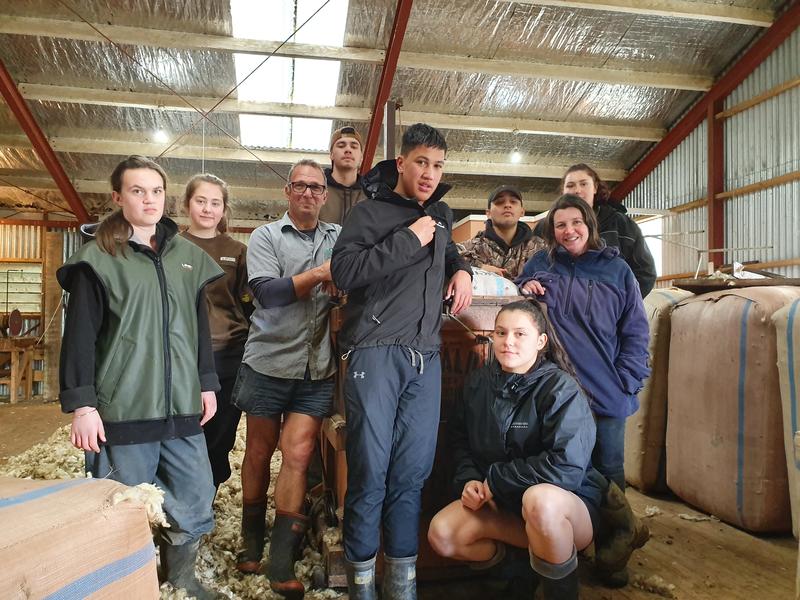 Students with Joe and Gabby in Sky Farm's woolshed 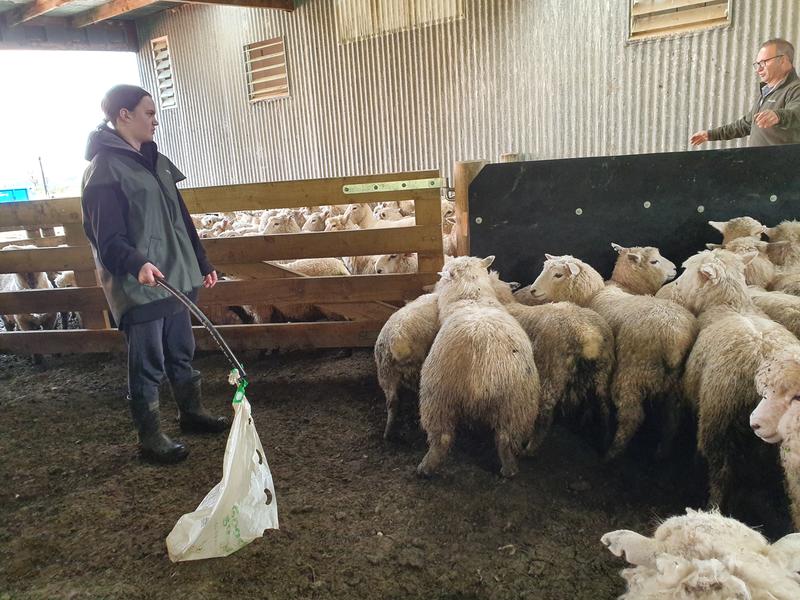 Olivia Amber moving the sheep through for drenching 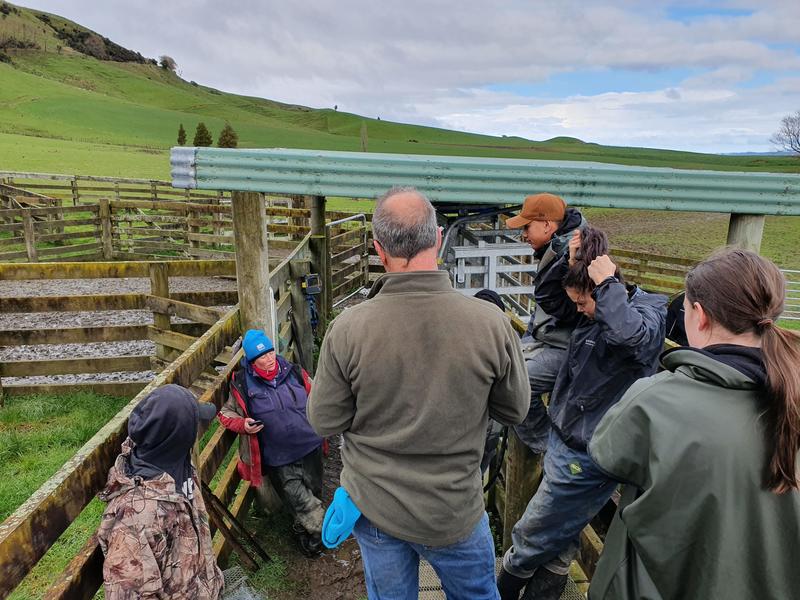 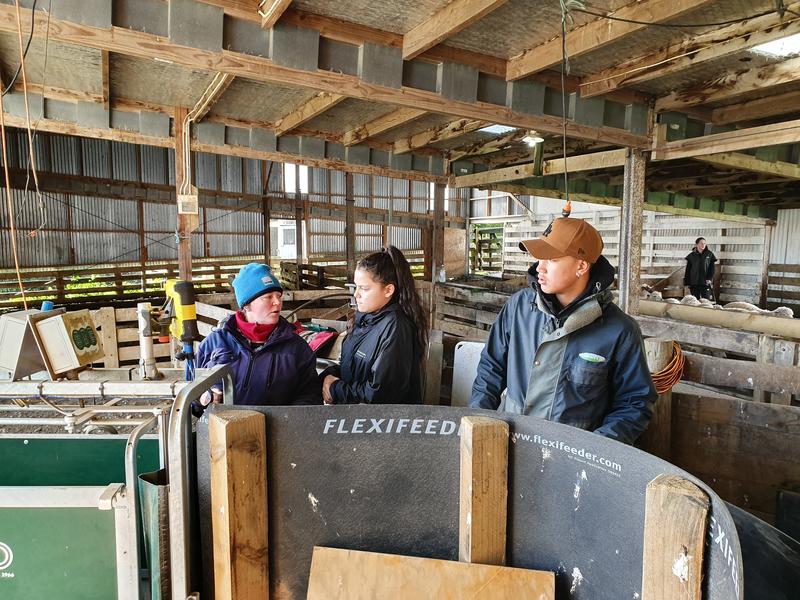 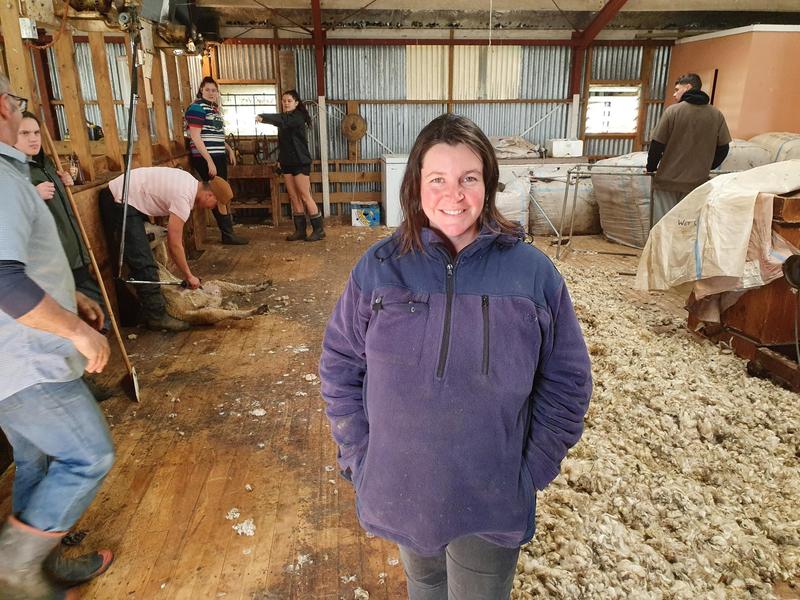 Janaya Preece is a teenager on a mission.

The Chatham Islander wants to help make more of the land her family owns back home and she's throwing herself into agricultural studies with the help of Joe Steventon.

Janaya and six other high school students are heading out for their regular hands-on farming day on a 300-hectare sheep and beef farm north of Ashhurst.

Joe's at the wheel as they leave behind the suburbs of Palmerston North which, today, are cloaked in grey drizzle.

Amid the banter and music in the van, Joe preps the 15-to-17-year-olds for the busy day ahead, bringing in young bulls for weighing before drenching and crutching the sheep.

Joe says the townies are often the ones who shine out, even though some of them have never been on a farm before doing the course, which is run by the Primary Industry Training Organisation.

"They're the ones that you can see the light go on and their eyes widen up."

"It's fun, you get your hands dirty and you're not cooped up in a classroom," says Ehau Hapuku Tenahu, another student in the group.

Once a week the students go to Sky Farm where they work hands-on, ask questions and later write up what they've learnt in a diary. These assignments gain credits for NCEA.

"What we want to do is open their eyes and show them it's not just milk and cows or chasing sheep around hills. There's a lot more to the agricultural industry," Joe says.

Young and willing farmworkers are in very short supply, according to farmer and assistant coach Gabby Harvey.

She hopes the programme will give young people a positive experience, given a "big divide" between town and country in New Zealand.

She says it's a win-win arrangement.