Serving up salmon in South Canterbury

On a busy day, Jamie Sleep and his fish processing team at High Country Salmon can fillet up to 200 salmon.

The farm employs 30 staff, produces 200 tonnes of salmon a year and, with nearly 400,000 visitors annually, their canal-side cafe has become a gourmet tourist attraction. 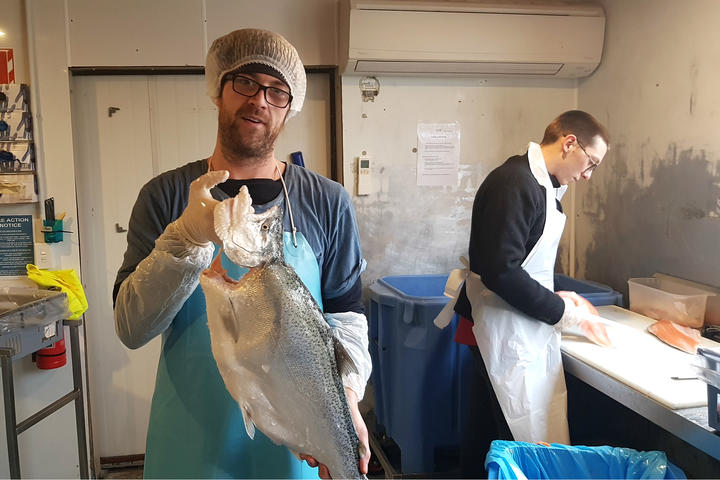 Floating on the glacial waters of the Wairepo Arm of Lake Ruataniwha near Twizel, the fish farm was started by Richard and Margaret Logan in 2000.

Richard's focus was on raising the salmon while Margaret sold them on-site in a makeshift shop.

The salmon start out on the farm, weighing 30 grams, and it takes at least two and a half years before they are ready to be harvested.

Chinook salmon are farmed in net pens on floating pontoons and each pen caters for a different class of fish. They are usually harvested at 4 kilograms but farm manager Josh Wyber says some can get a lot bigger. 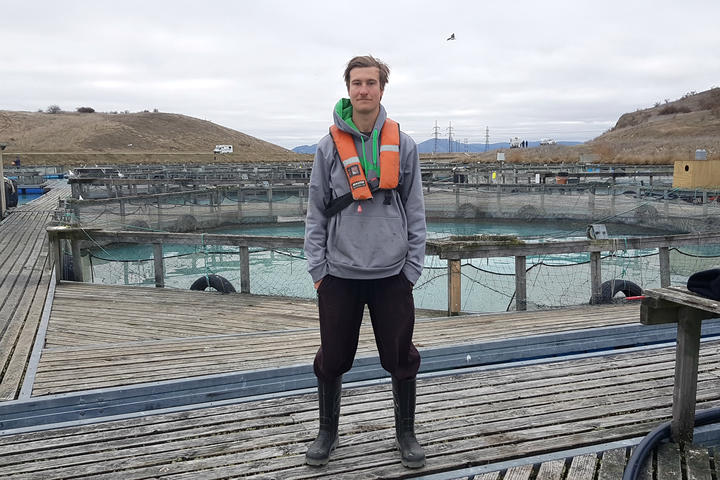 "Some are already 6 or 7 kilos when you put them in the broodstock pen and when you grow them for another six months they can get to 10 or 11 kilos," he says.

The farm produces 200 tonnes of salmon a year and once processed, the fillets are packaged and sent to customers around the country.

The rest goes to the kitchen at the farm's canal-side cafe.

Business operations manager Tracey Gunn says the most popular dish is sashimi and, with nearly 400,000 visitors annually, the cafe has become must stop gourmet attraction for tourists. 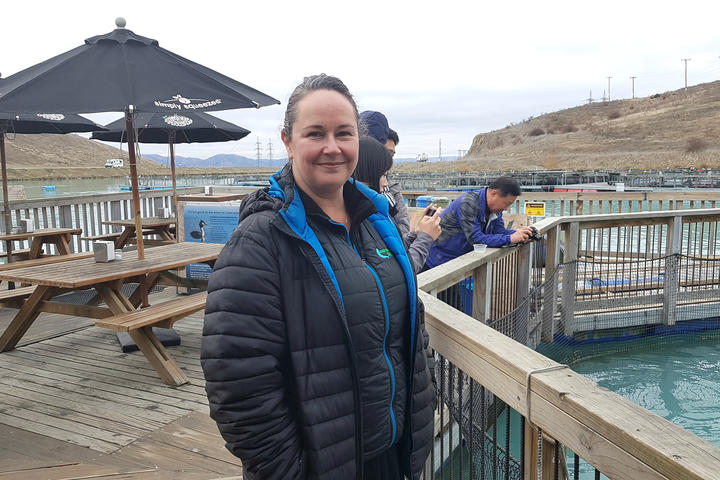 High Country Salmon employs 30 staff. It's difficult to find local people to fill vacancies so most people who work there are from overseas.

The family-owned business is currently working on re-development plans for the onsite cafe and shop.