The Morrison family has been farming the same bit of land near Marton since 1864. More recently they've expanded and have purchased a hill country farm nearby.

Will Morrison works Mangara Station and feeds animals born there into Fern Flats - the home farm managed by his brother Richard.

The men are both busy off the farm, as well. Will is national chairman of Beef and Lamb NZ's farmer council and Richard is president of Manawatu Rangitikei Federated Farmers. 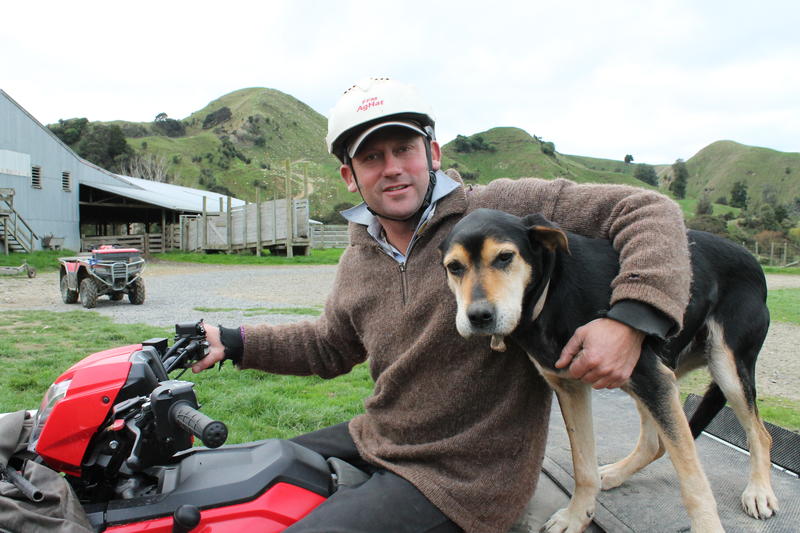 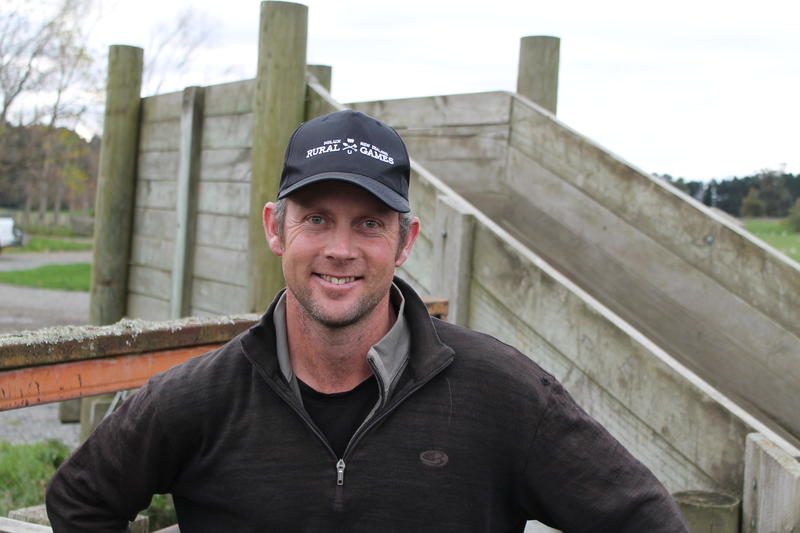 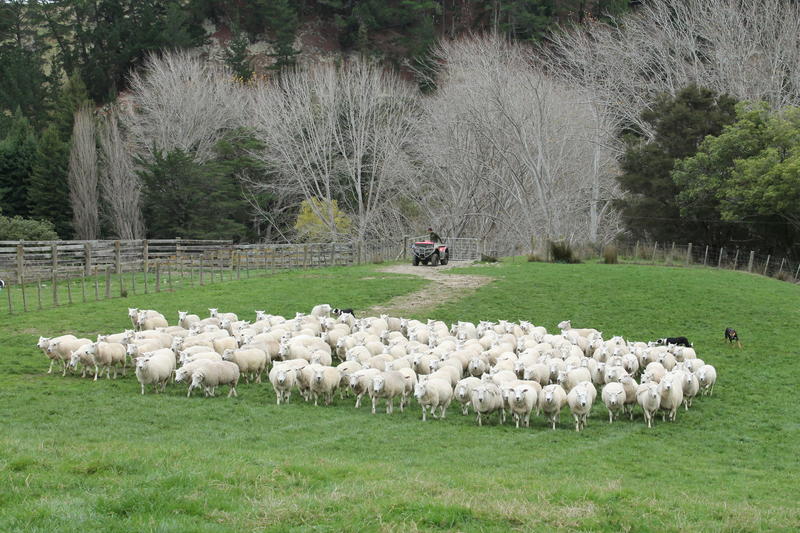 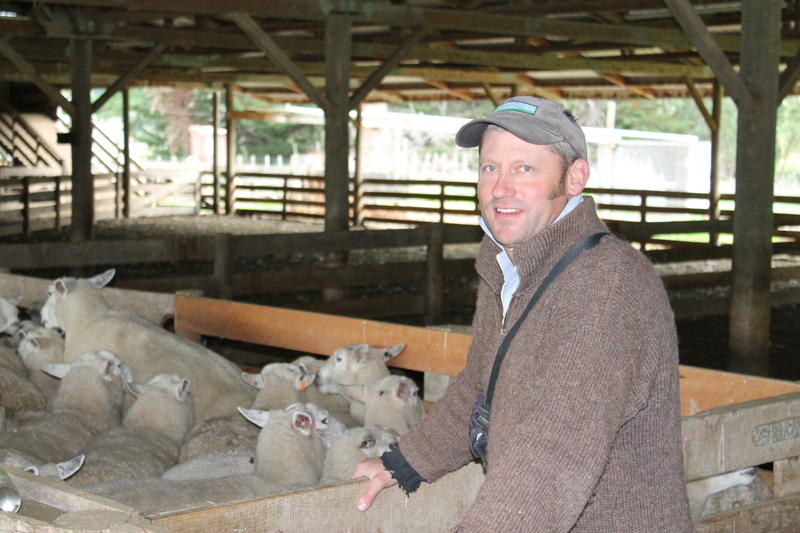 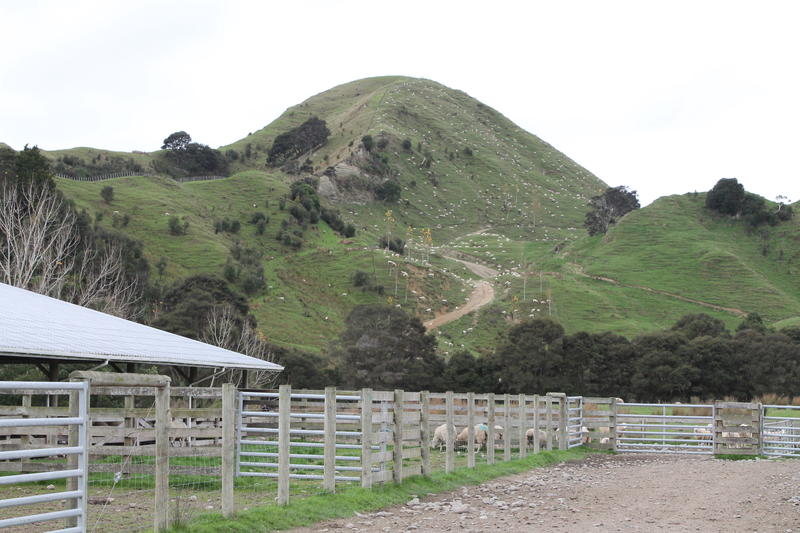 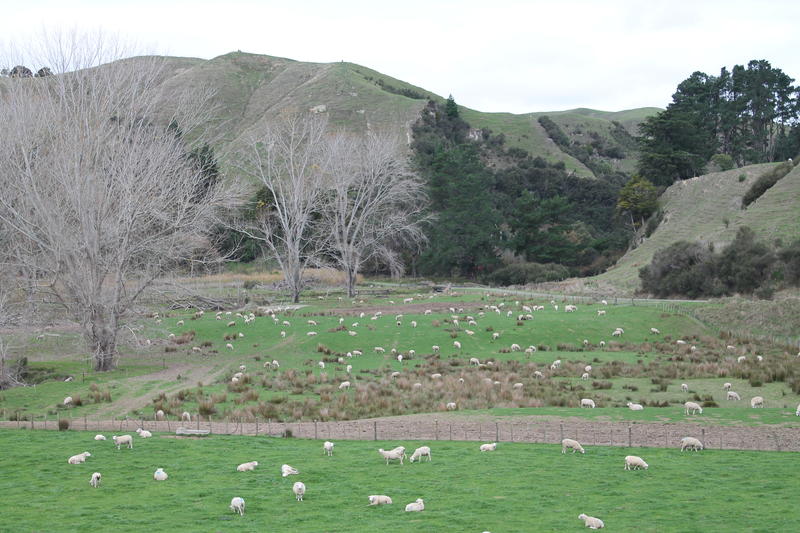 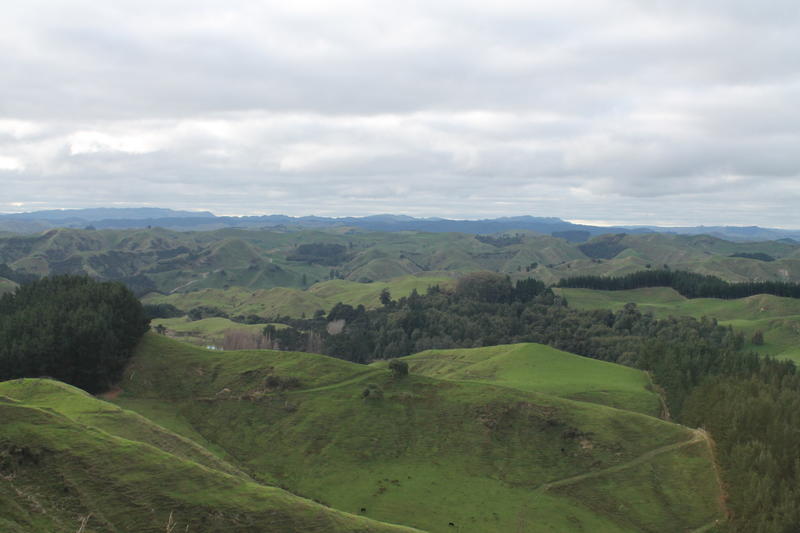 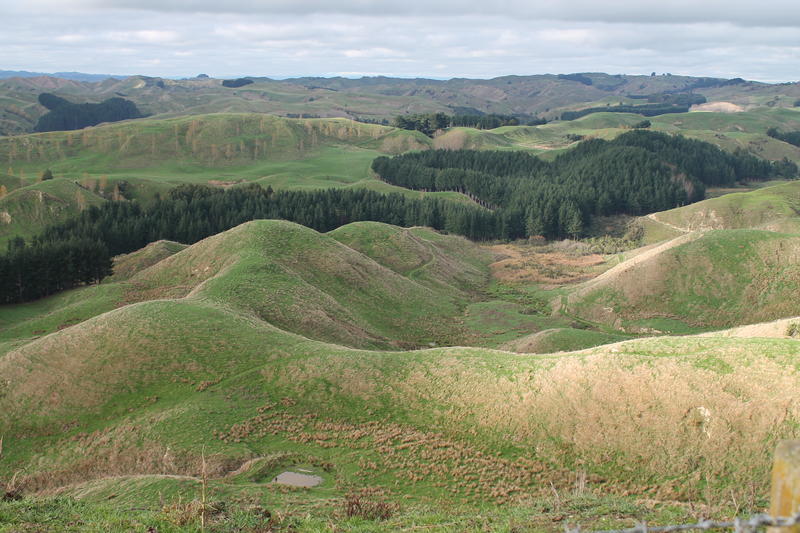 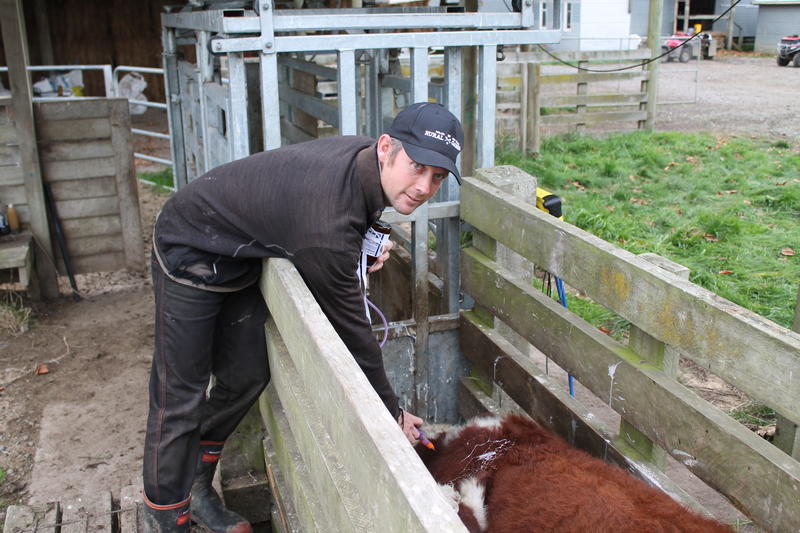 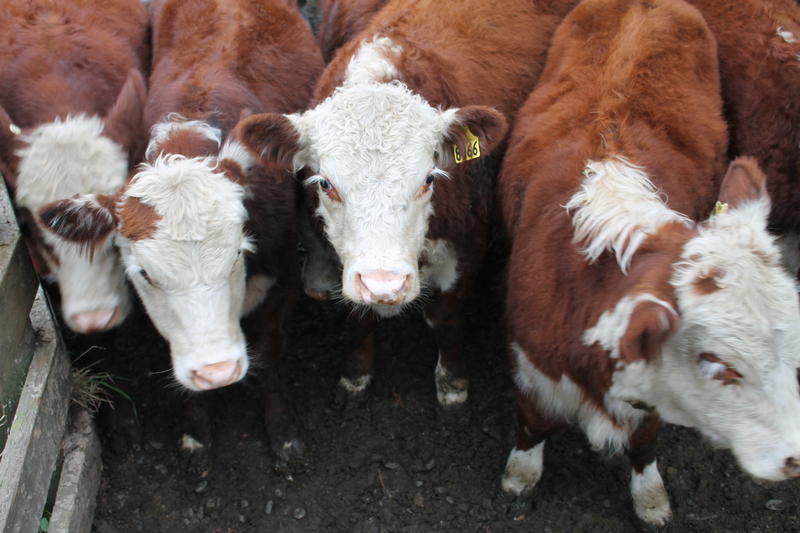 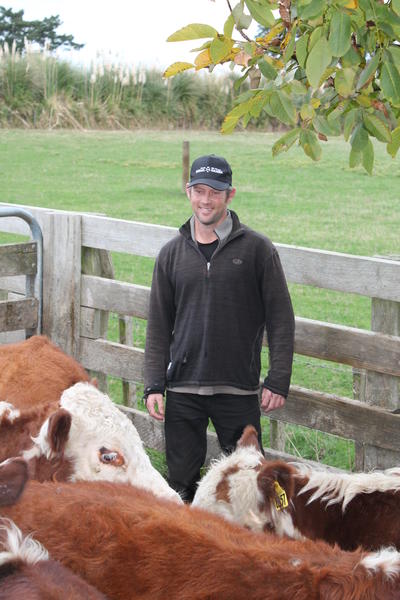 The Morrison family has been farming in Rangitikei since 1864. These days they run a large-scale farming operation stretching over 1,500 hectares.

Morrison Farming is jointly owned by John Morrison, his sons Will and Richard and John's cousin Graham.

John Morrison says the two properties complement each other.

The Morrisons have developed an easy-care sheep that doesn't need dagging or belly-crutching.

They also sell Hereford bulls under the Ezicalf brand. Many of the bulls will go to dairy farms and their progeny will be reared for beef. The bulls have been bred to produce low-birthweight calves that arrive easily.

"When I sell my bulls in the spring that's when my clients are calving and I've got to ring the farmers and say 'how's your calving going, are you interested in a few more bulls?' and if Ezicalf's not delivering easy calves then you don't make return sales," Will Morrison says.

At this time of year when stock numbers are at their lowest on farms, Morrison Farming runs 7,000 sheep and 1,500 cattle.