While putting up a fence around an old rubbish dump, South Auckland fencer and farmer Jerome Wenzlick was disgusted by the amount of plastic he was having to dig through.

It occurred to him that maybe he could make fence posts out of unwanted plastic... and now he does. 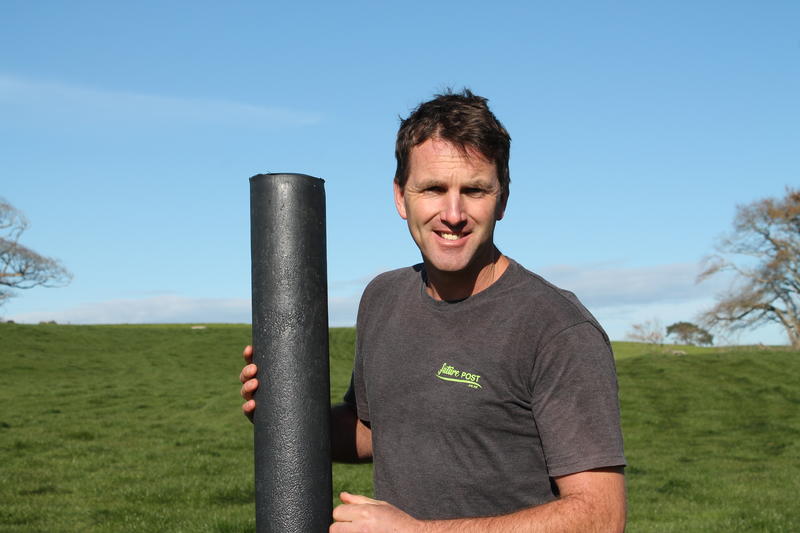 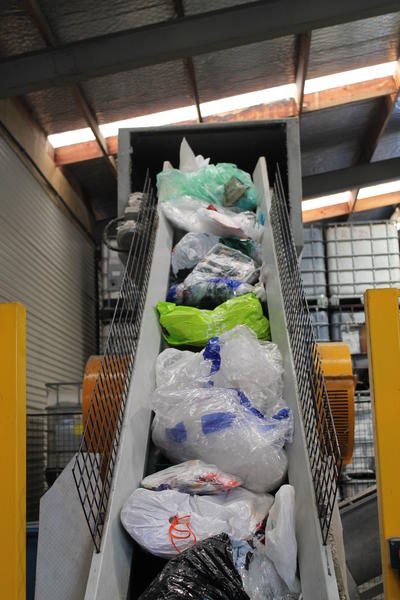 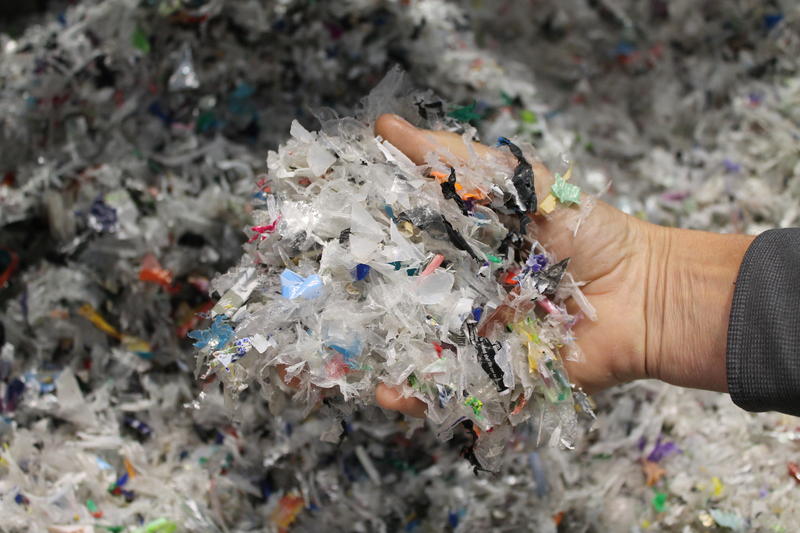 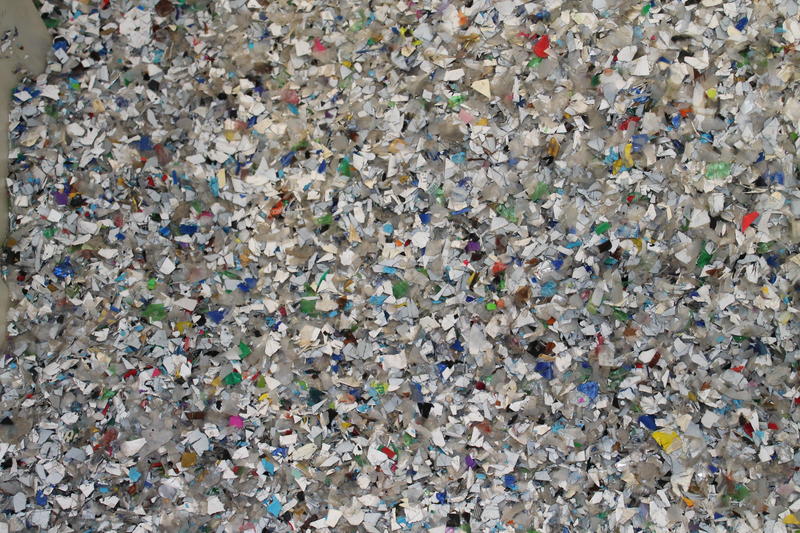 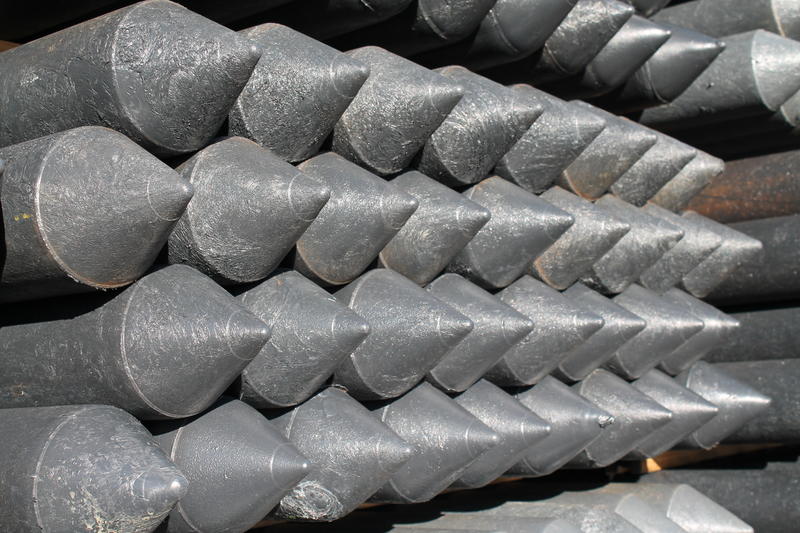 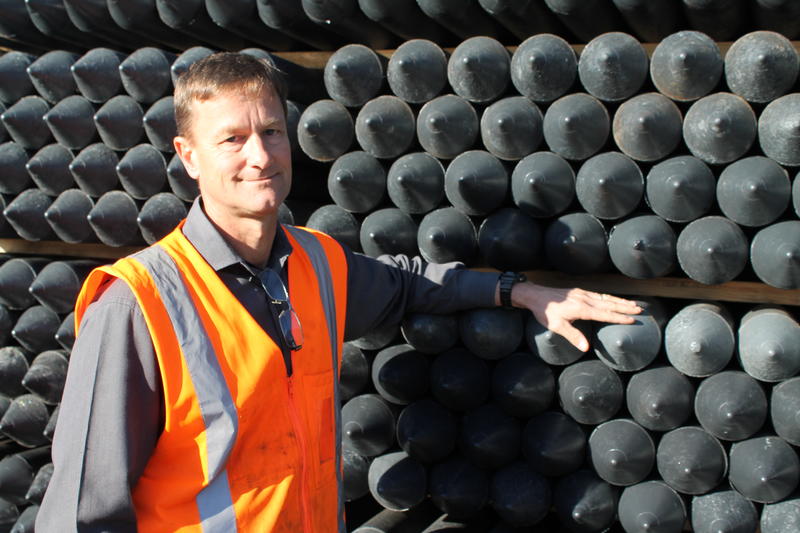 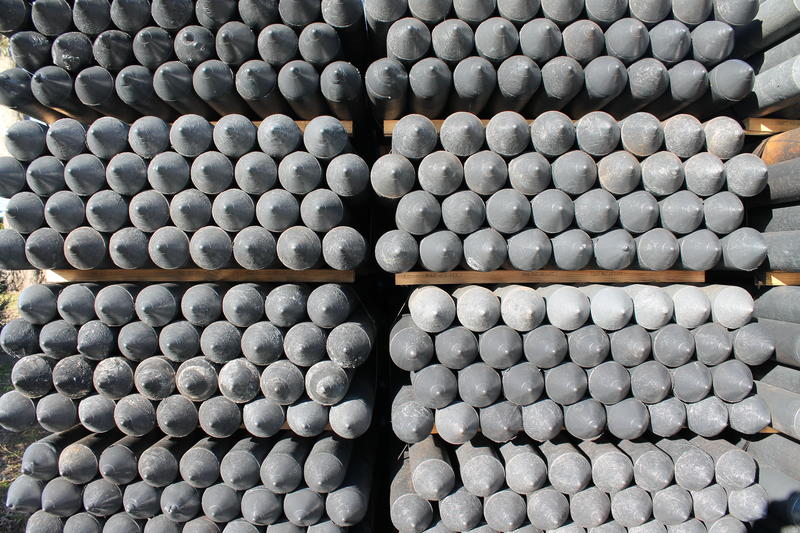 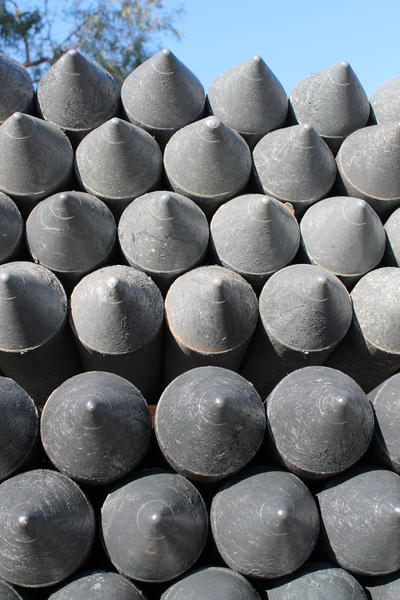 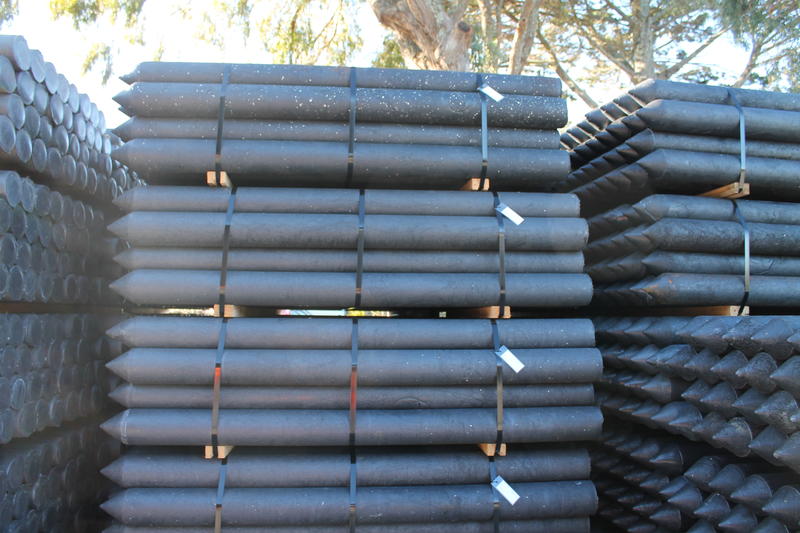 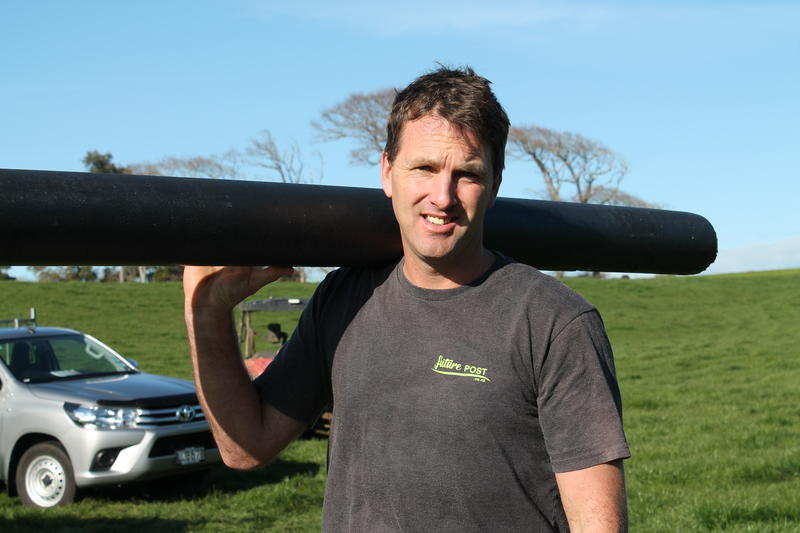 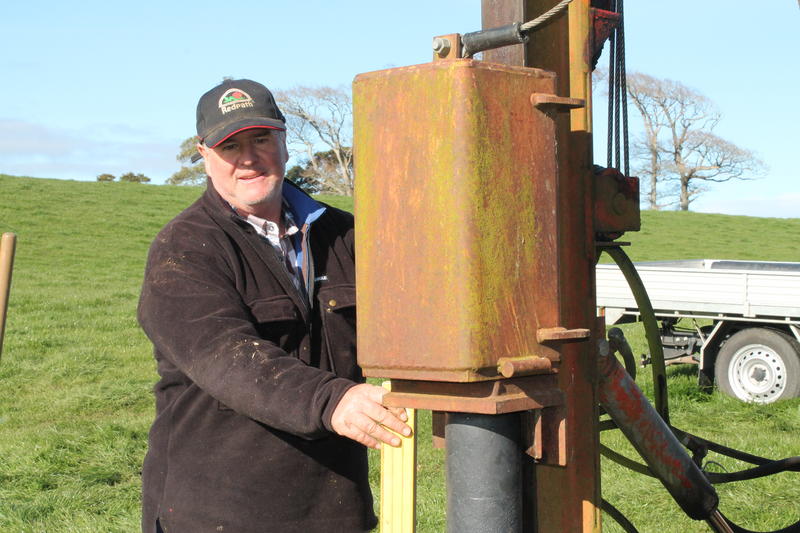 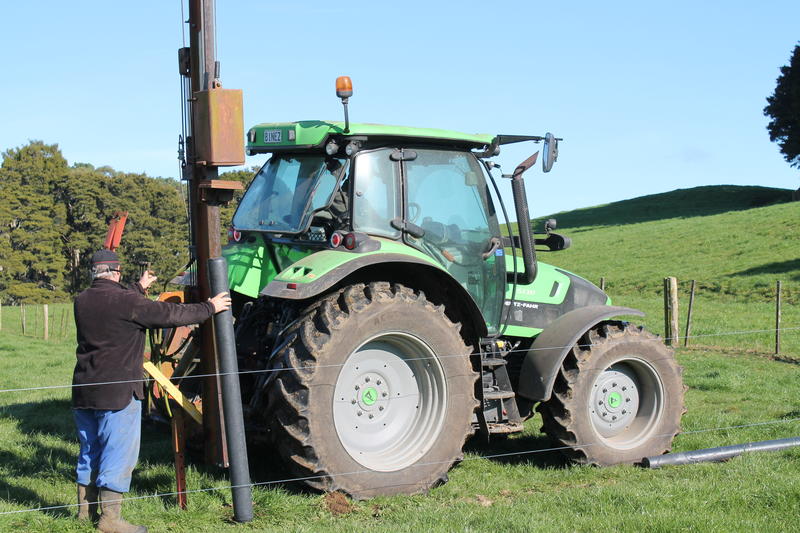 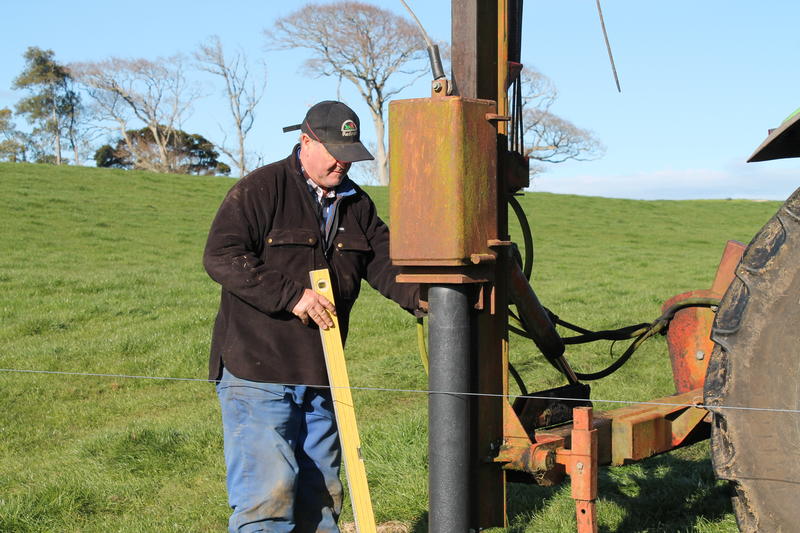 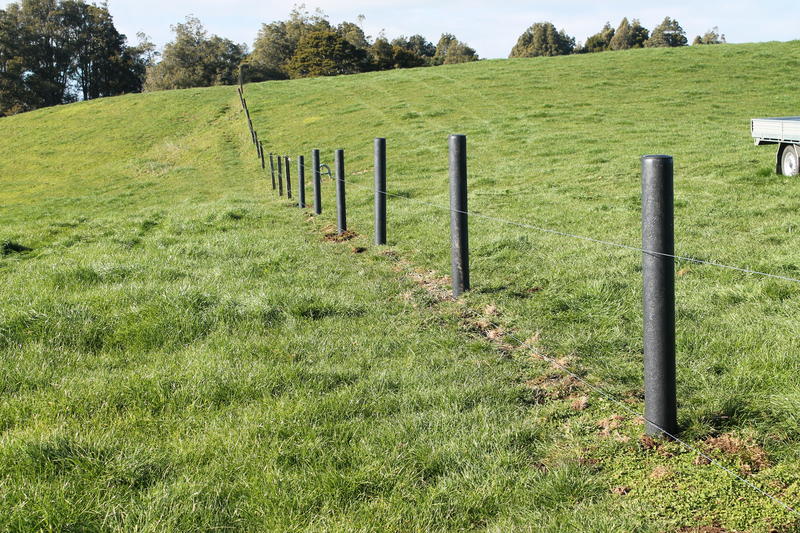 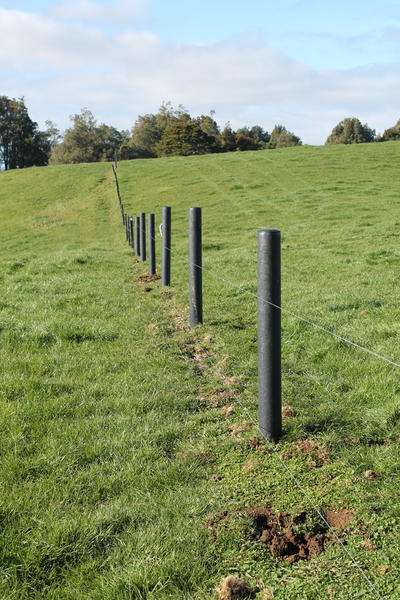 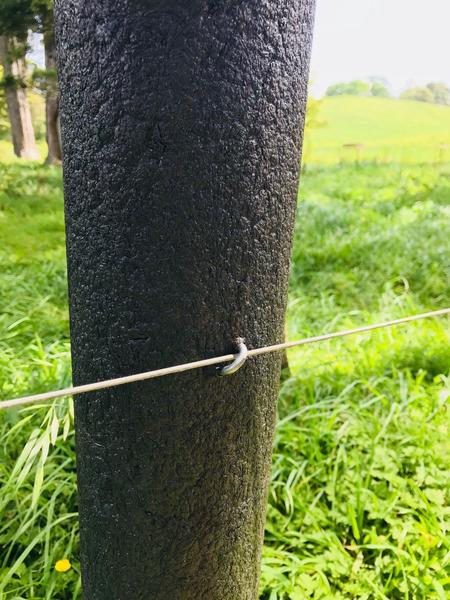 The fence posts weigh a little more than their wooden counterparts and cost a couple of dollars more, Jerome says.

But he says some farmers have told him, because of their benefits, it's a price they are prepared to pay.

The posts don't absorb water, can't be chewed by animals, don't need to be treated with chemicals and staples hammered into them are less likely to corrode.

When farmers are finished with them, the posts can be recycled.

Future Post picks up used soft plastics from Auckland supermarkets and this year they expect to turn 1,000 tonnes of plastics into fence posts, Jerome says.

"The thing I like about what we are doing is that here we are, two farmers, and you know farmers don't have the best reputation but we are actually doing more than most people put together with the good that we are doing."

The fence posts are black, come in a couple of different sizes, have one pointed end, can be cut with a chainsaw and last month won an innovation award at National Agricultural Fieldays.