At the Port Chalmers dairy farm Holy Cow, each of Merrall and Alex MacNeille's 54 Jersey cows has a name and her own milking stall. 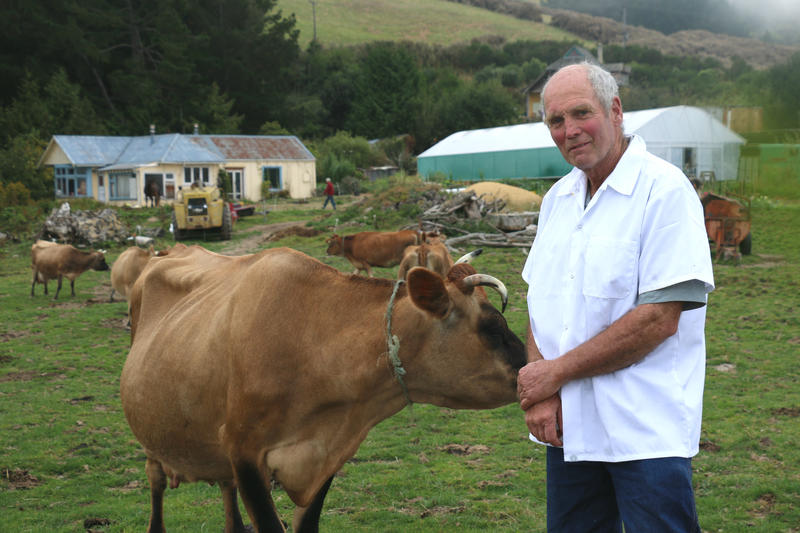 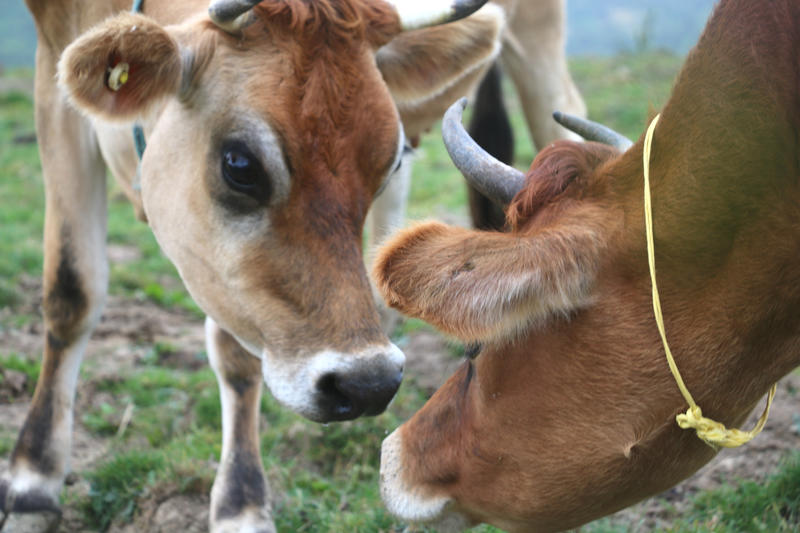 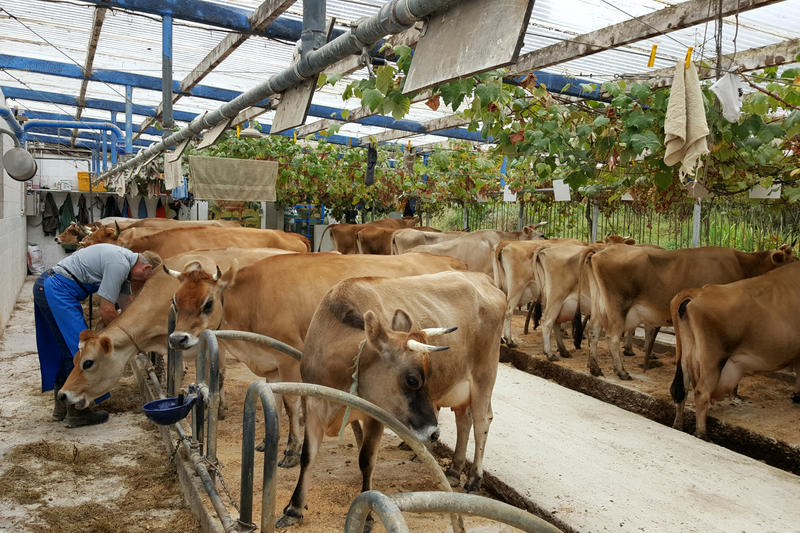 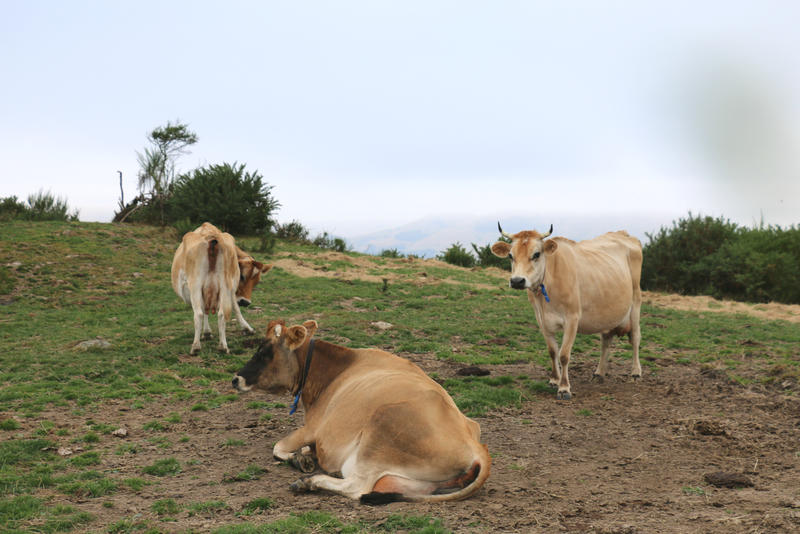 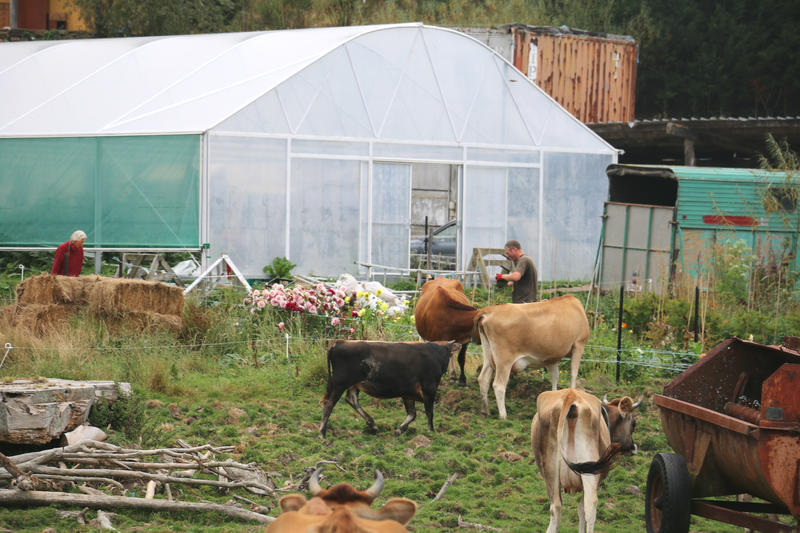 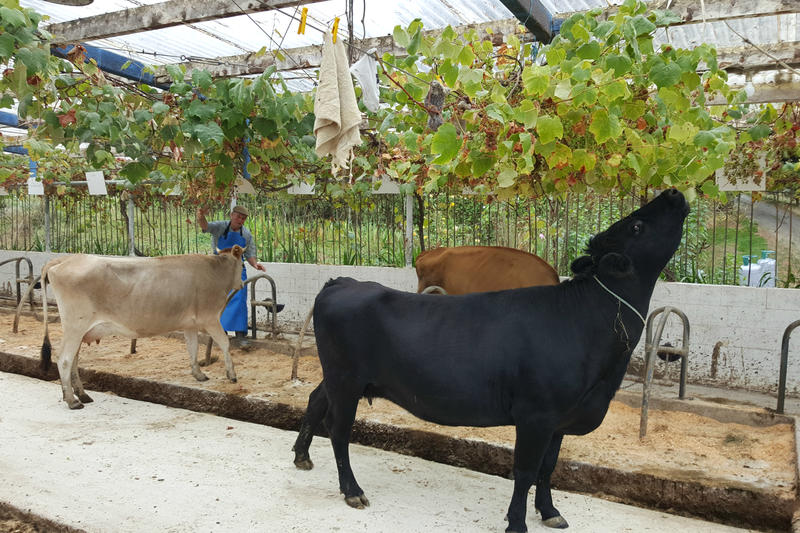 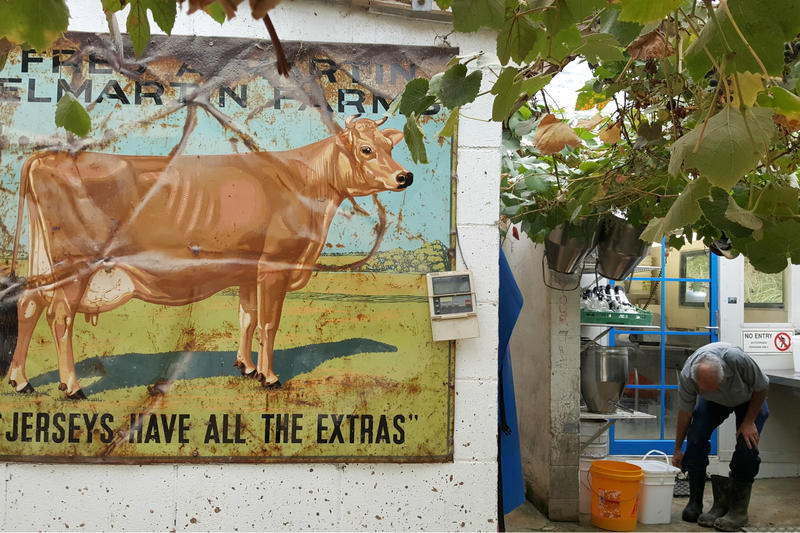 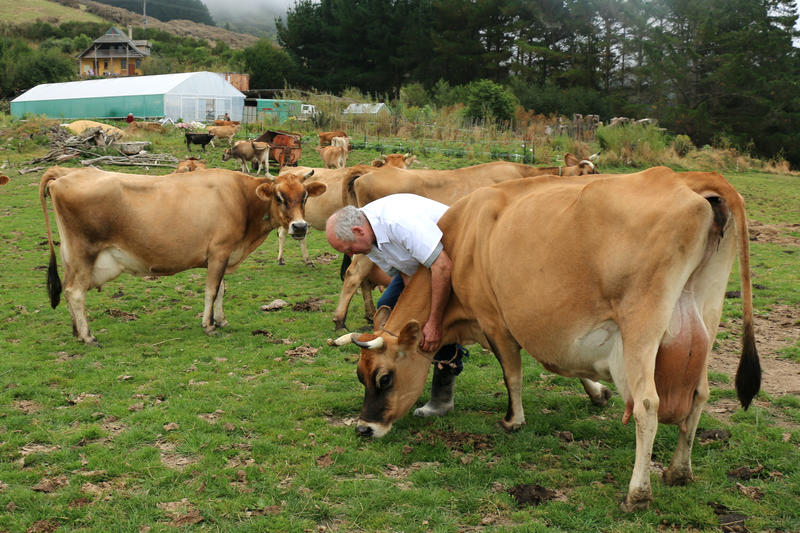 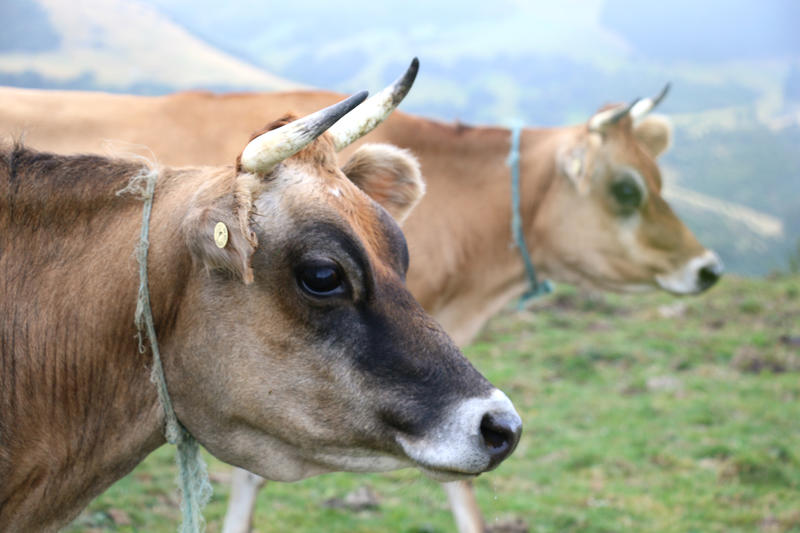 Back in 2001, Merrall and Alex MacNeille sold their dairy farm in the American state of Vermont and immigrated to New Zealand.

Politics was one of the main reasons, Merrall says.

"I told everyone that if George W Bush was elected I would move somewhere."

After he read an article in a farming paper illustrated with pictures of cows grazing in New Zealand, the decision was made.

"We packed a container and sold the cows because we couldn't move them, but brought our cat, some dogs and a horse."

The next year, Merrall and Alex purchased their Port Chalmers property with a view to milking cows and producing raw milk to sell locally.

It took a few years but demand grew steadily and so did the Jersey herd.

Merrall used to sell the milk at the farm gate but after one of their heifers tested positive for tuberculosis in 2016, he was ordered to stop.

"The choice at that point was going out of business and shipping all the cows to the works or pasteurising and going through a bit of a process with MPI."

The MacNeille's could not bear to send their cows to the slaughter so they built a pasturing facility on site and went through a rigorous process to get the Ministry for Primary Industries' approval to sell pasteurised milk.

The majority of the Holy Cow dairy products are sold at the Otago Farmers Market.