Tom Welch is tired of dairying and has been looking for an alternative way to make money from the family farm.

He’s begun growing pumpkin seeds – and thinks he may be the only person producing them commercially in New Zealand. 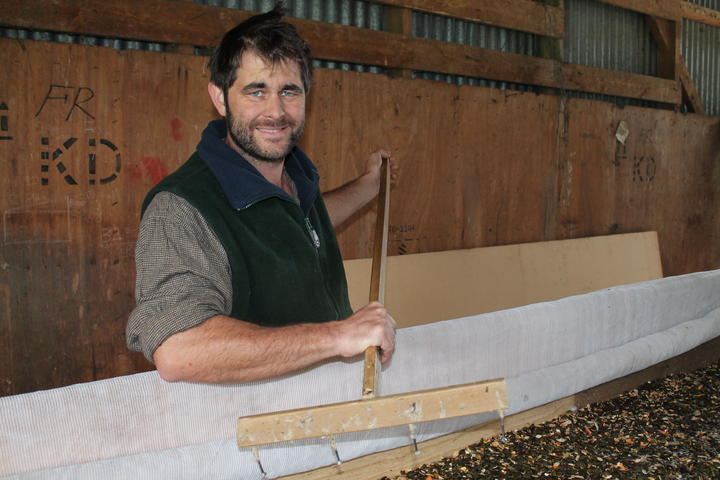 While Tom currently crops just two hectares of pumpkins for seeds, he's longing for the day when the entire 50-hectare family farm can be planted in pumpkins.

The Marton farmer's had enough of dairying.

He dreads sending cows off to the works after they've produced milk for him for most of their lives.

And it irks Tom that farmers aren't appreciated for the food they produce.

"That's a big driver to get out of bed in the morning; to think that what you are doing is what people out there want you to do. [As dairy farmers] we're constantly under attack." 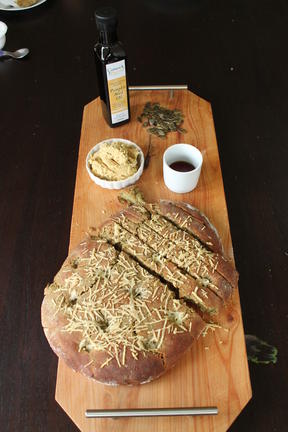 Tom and his wife Melissa now sell their spray-free Cannock Harvest pumpkin seeds, pumpkin seed oil and pumpkin seed flour online and at markets - and Melissa loves the positive feedback they're getting.

The Cannock Harvest pumpkin seed flour – which is made from seeds that have had the oil extracted from them – is gluten-free and light green in colour.

It revolutionises gluten-free baking when mixed with a chalkier flour like rice flour, she says.

"All baking should be green, quite frankly," laughs Tom. 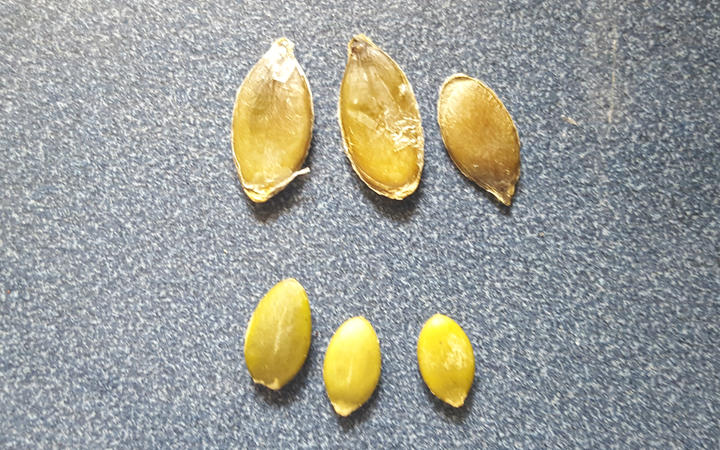