Northland couple Robin and Heather Nitschke make relish and vinaigrette with tamarillos from their own orchard. Last year, their For the Love of Tams vinaigrette was judged Best New Product at a prestigious New York food show. 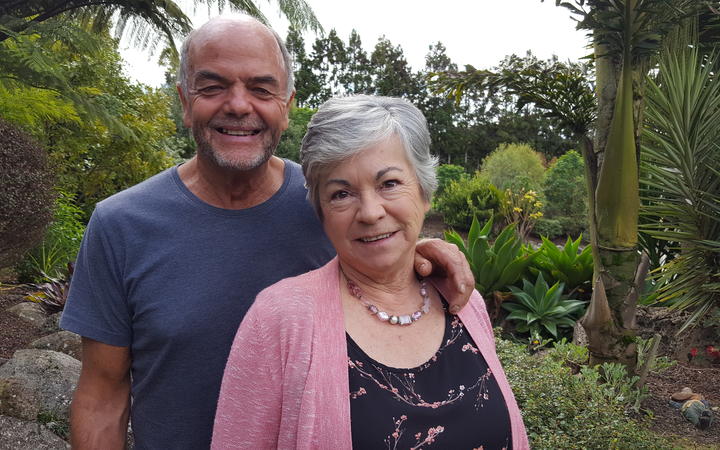 The Nitschke's love affair with the tree tomato began over a café panini featuring a tasty tamarillo relish.

"It was just a delightful tasting product," Heather says.

The chef mentioned to the Nitschkes how difficult it was to source the relish.

Later the couple saw a friend's tamarillo tree with 300 red globes dripping off its branches. They decided to plant their own orchard and have a go at making tamarillo relish and tamarillo vinaigrette.

They planted thousands of trees, and eventually – after some tinkering in their small commercial home kitchen  – produced a tamarillo relish and a tamarillo vinaigrette. 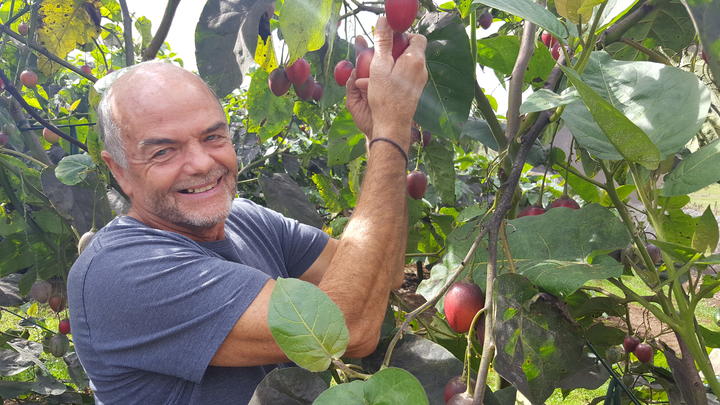 In the early years, the recipes were honed by the reactions from shoppers at local farmers' markets.

For the past couple of years, Robin and Heather have been exporting tamarillo pulp and tamarillo products to the US, through the NZ Tamarillo Co-operative (Tamco).

Exporting to Australia looks promising in the future, according to Robin, and when that happens the Nitschkes hope someone will set up a production facility near Whangarei – at present, the relish and vinaigrette are made under license in Auckland. 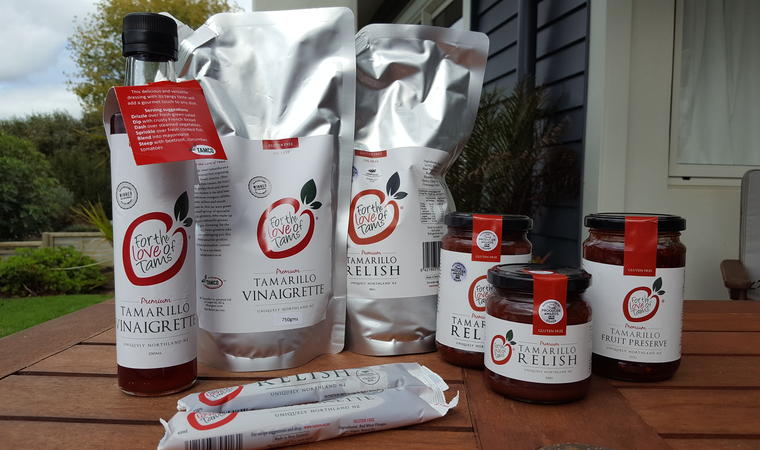