How buried woodchips could help clean up waterways

Groundwater scientists are using John Saywell's Canterbury farm as the site of a three-year trial measuring how well buried trenches filled with woodchips and bacteria break down nitrates in drainage water. 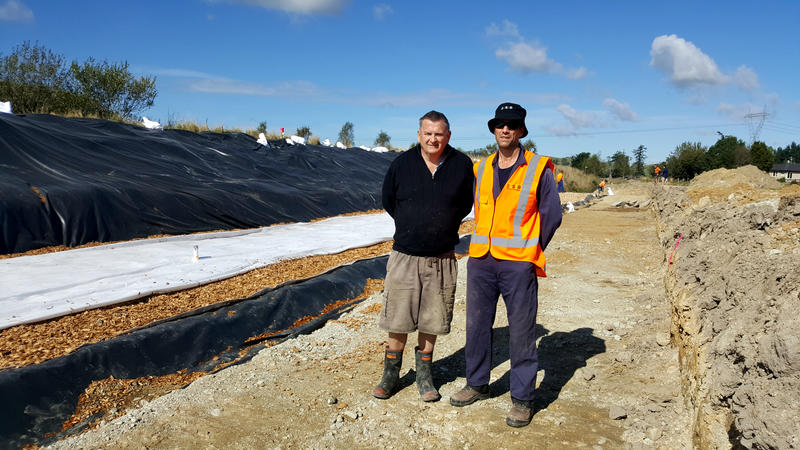 John Saywell and Lee Burbery beside the woodchip bioreactor 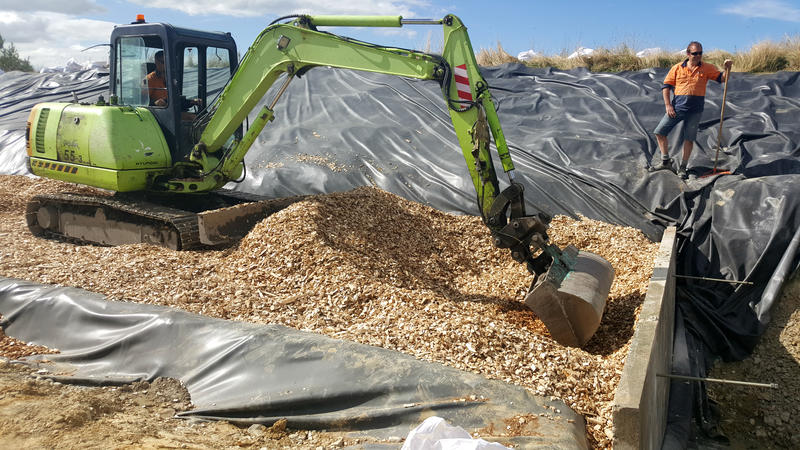 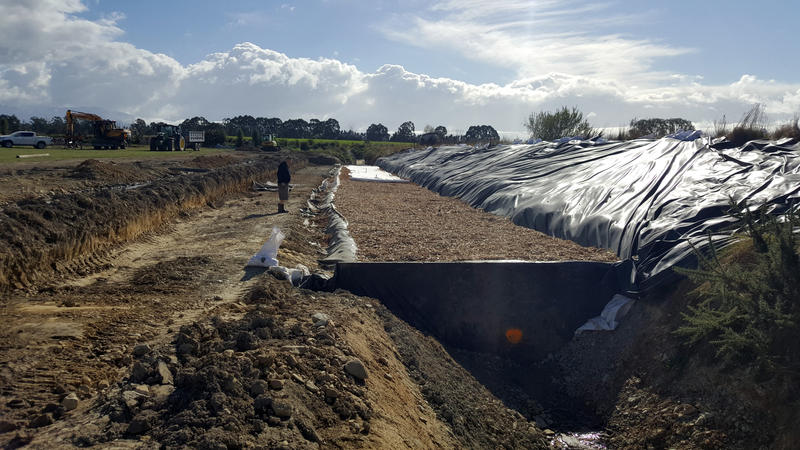 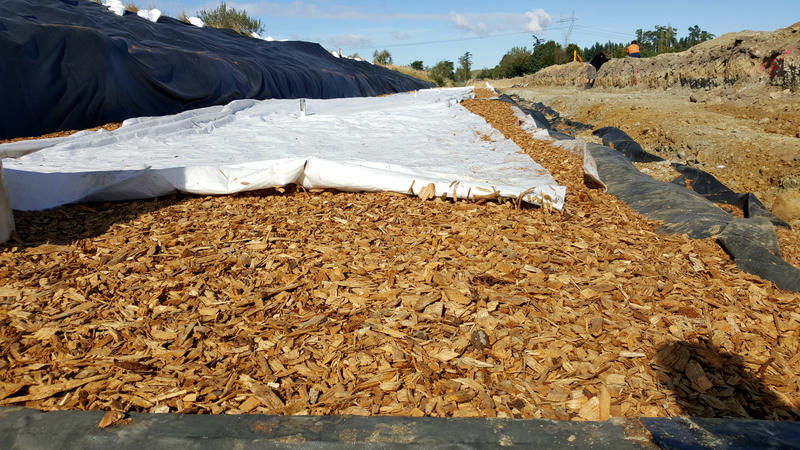 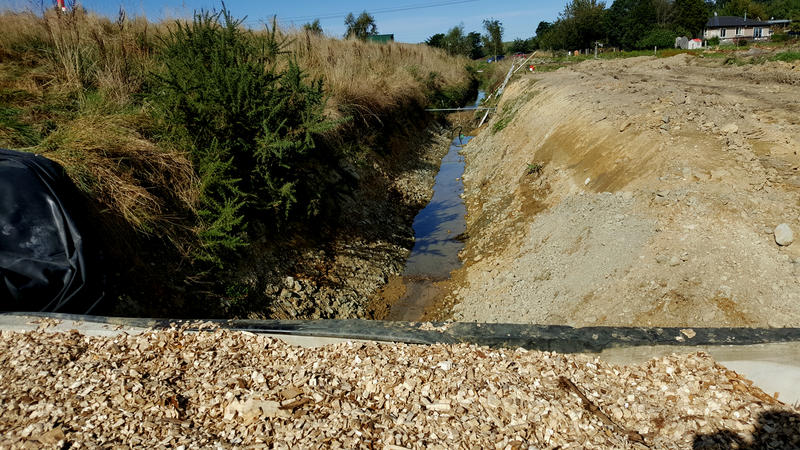 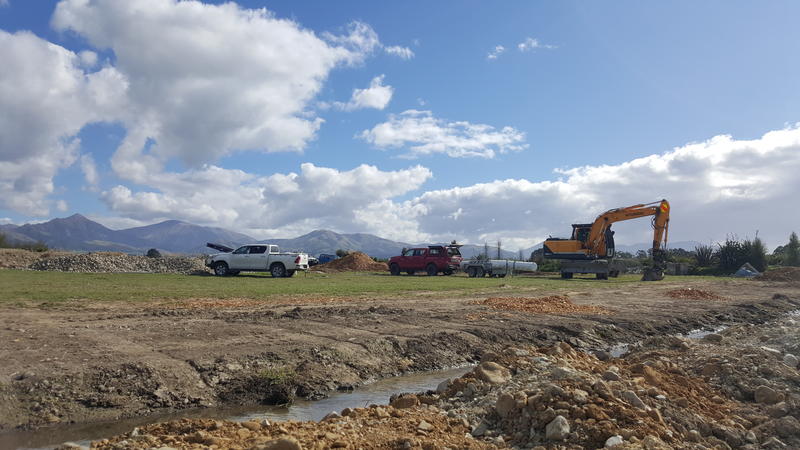 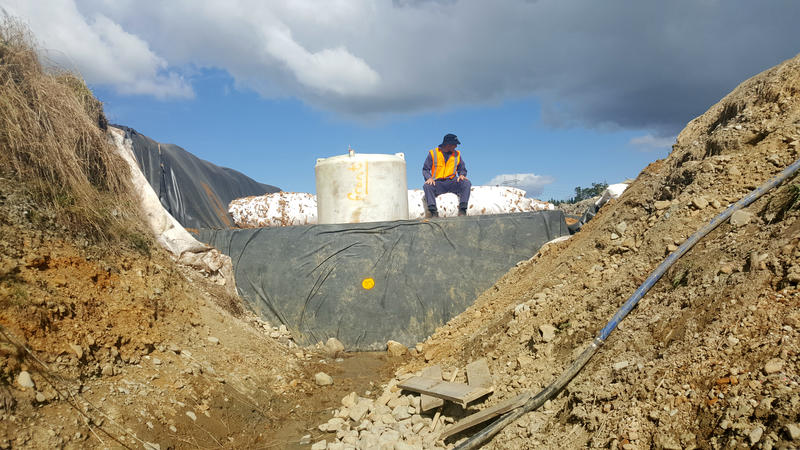 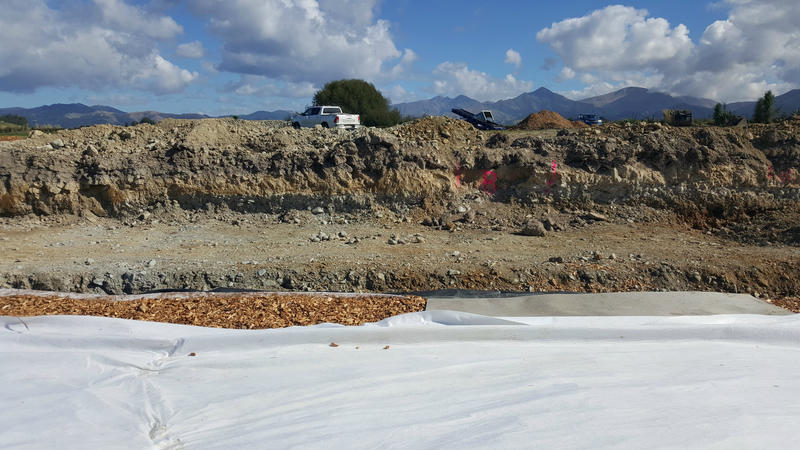 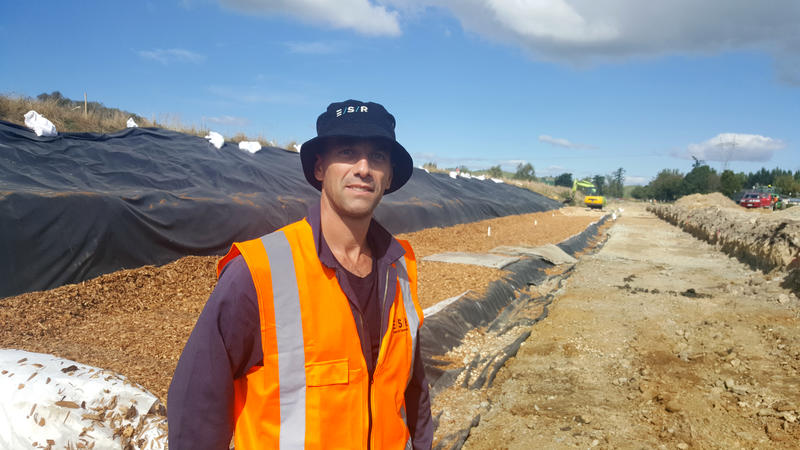 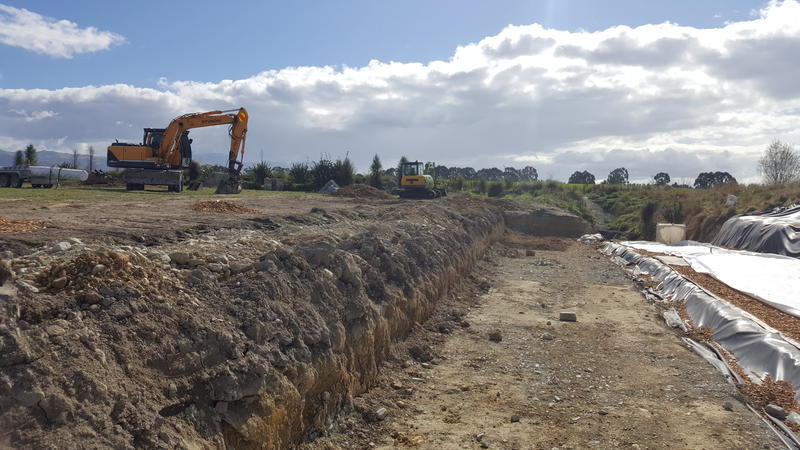 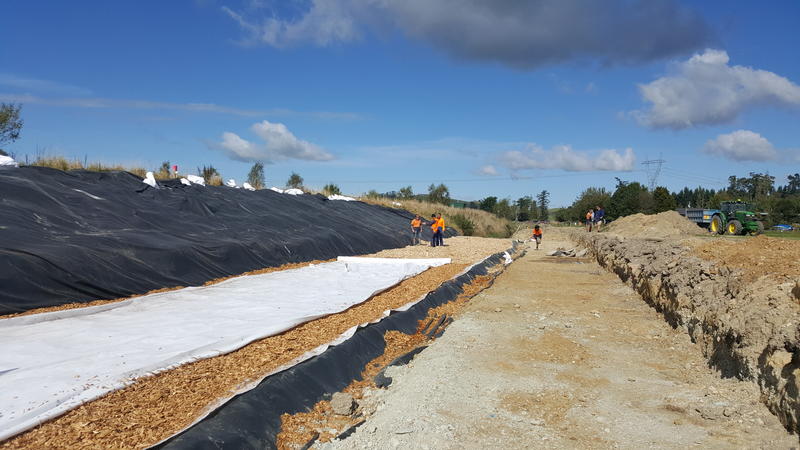 John has been a dairy farmer for 23 years and acknowledges that the water passing though his property is not clean enough.

"We actually measured some levels some years ago and I was quite astonished at how high they were then," he says.

John contacted ESR groundwater scientist Lee Burbery to find out if he could help him out with nitrogen pollution in the Barkers Creek catchment.

"The catchment itself has been flagged by Environment Canterbury as a red zone, so it has high loads of sediment, phosphorous, E.coli and nitrogen," Lee says.

At the time, ESR was looking for the opportunity to pilot, on a large scale, a woodchip denitrifying bioreactor on agricultural drainage.

With John agreeing to support the project, Lee secured funding to build the system in a 75-metre stretch of a creek on John's farm.

The three-year project is the first major Canterbury field study to test how effectively bioreactors remove nitrates from drainage water.

The bioreactor is a buried trench packed with woodchips and bacteria.

"When we've finished constructing this reactor, it will be issued with scientific monitoring equipment and we plan to measure the water chemistry upstream, within the bioreactor and downstream in real-time on a continuous basis".