Welsh winners: the dairy farming couple with a passion for people

Back in 2016, Marc Lloyd Jones and Nia Wyn Jones moved to the Waikato from Wales after keeping tabs on the New Zealand dairy industry for years.

This year they were runners-up in the national Share Farmer of the Year competition. 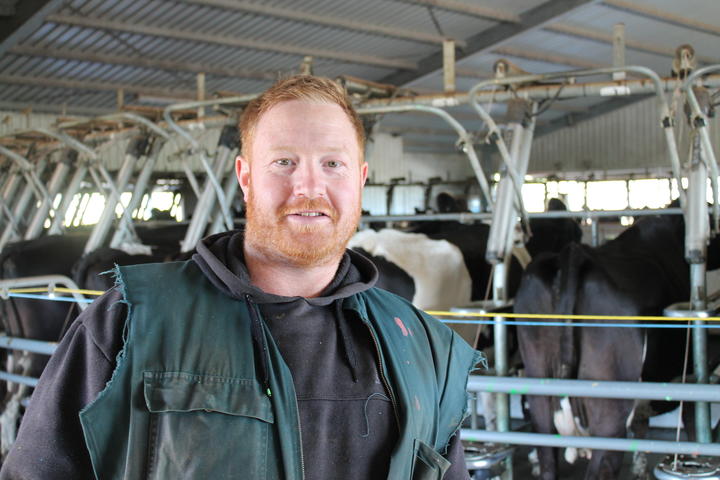 Marc Lloyd Jones has gone from not wanting to get out of bed to put the cups on, to loving it - and scooping up dairy farming awards along the way.

Last weekend he and his wife Nia were named runners-up in the Share Farmer of the Year section of the National Dairy Industry Awards after winning the Waikato regional title.

The Welsh couple are contract milkers on a 970-cow farm near Tokoroa.

Marc was previously a fencer in Wales. Nia, who grew up on a small farm, says he wasn't interested in dairy farming before they moved here.

"Marc never had an interest in our farm. Like I'd get up for milking and he'd (say) 'Ahh you do that. Milking's not for me'. But once he came to New Zealand, I guess it's a different system here...

"It's a lot more intensive back in the UK. There are a lot more tractors and feeding and [the cows are] all inside. You scrape out the muck every day. Here it's fresh - they're out all year through. No-one can believe [New Zealand farms] haven't got any big barns for the cows.  Yeah, they are happy and healthy. It's a nice feeling."

Marc confirms that he loves large-scale farming; especially having a lot of people around him on the farm and also the opportunities that are available for farmers in New Zealand.

Their ten-year goal is to grow enough equity to buy a 100-150 hectare farm.

And they also want to help others succeed in dairying.

"We want to take all the team with us," says Nia. "People are our passion."

People thrive when they are given responsibility and feel valued, she says.

Marc says, "We don't have staff on this farm, to be honest, we don't use that word.  We've got team members, colleagues... we use appreciating words. If you want to call people staff that's probably all they will be." 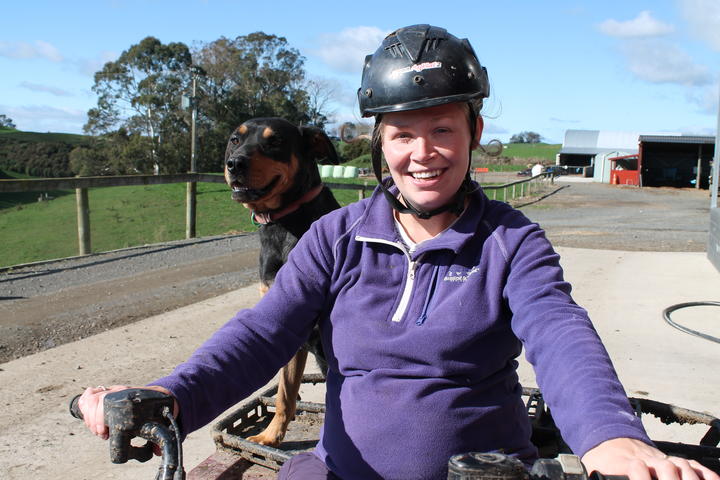