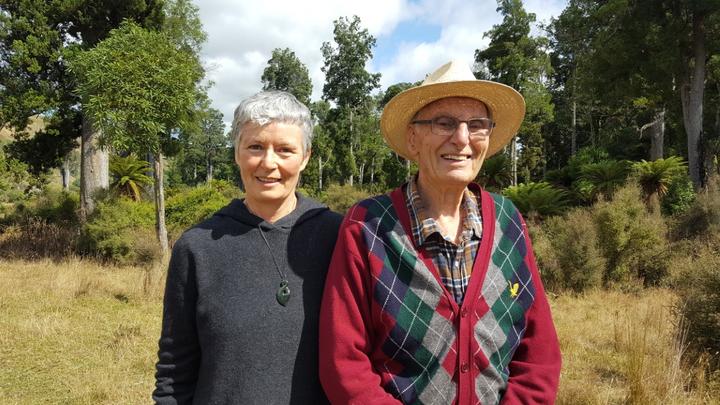 Every fortnight or so, Phil takes his classic Kawasaki 650W for a 90-minute ride from Palmerston North to his family land in Rangitikei.

The aim – to check on possum bait stations and see how his daughter's extensive native replanting project is ticking over. 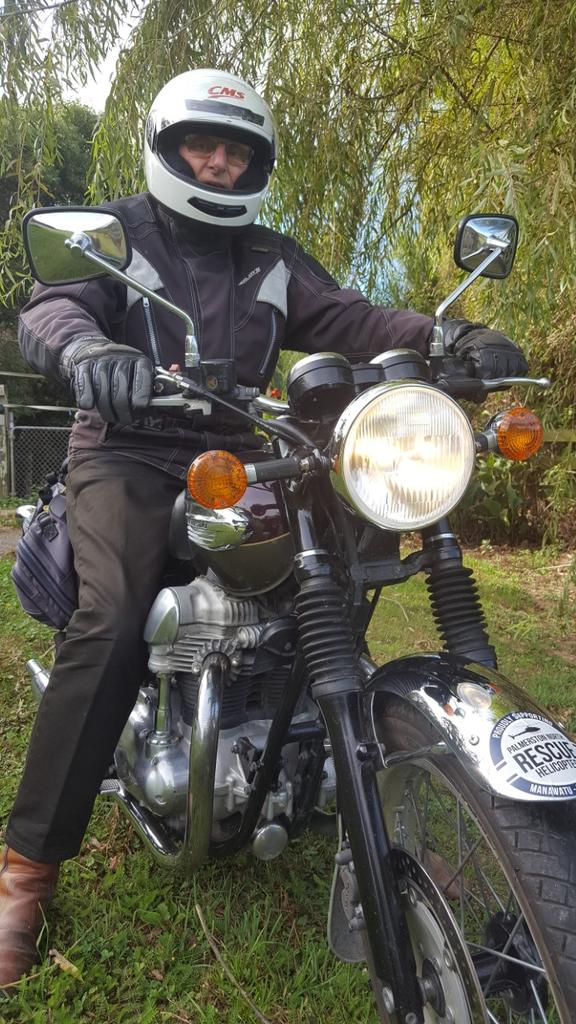 Some of the other native trees are huge, he says, and believed to be over a thousand years old – "quite unusual for flat farming land."

Back in 1910, Phil's grandfather built a house in a natural clearing, luckily leaving a ring of bush around the clearing.

Phil's daughter Sally Pearce remembers her father talking about his dog seeing a possum for the first time on the property when he was about ten years old (during World War II).

At the time, no-one thought to shoot it.

"We had no idea what was coming, eh, I guess," Sally says.

"He [the dog] didn't know what to do with it," laughs Phil. "Never seen one before."

Now thanks to conscientious trapping work, possums are rarely seen on this special block of land.