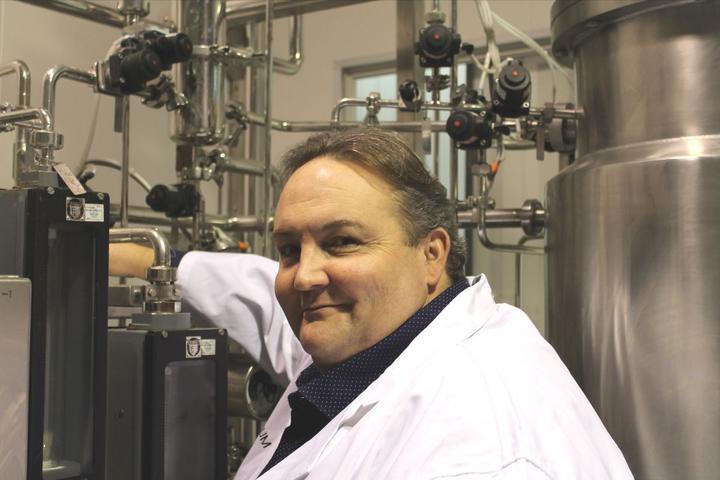 His Pukekohe-based company is working to isolate the bacteria and fungi which naturally kill crop pests and see whether they can be turned into a commercial product.

Recently, it signed a deal with a Chinese company which will manufacture and sell a caterpillar-controlling bio-pesticide that was developed in conjunction with Lincoln University.

It's all about trying to understand what Mother Nature is teaching us, Stephen says.

"Her control mechanisms are elegant, to say the least, so we have to understand all that...

"Essentially what we are doing now with the technology is that we are able to take in a discovery, commercialise it, formulate it into a product that growers can buy off the shelf without refrigeration, then take it home, throw it into a spray tank, spray it and it works like a synthetic ag-chem."

There is a huge global push from consumers to reduce the use of synthetic agri-chemicals on food crops and to replace them with non-toxic alternatives, he says.

However green pesticides have to work as well and be as cost-effective as synthetic ag-chemicals, otherwise growers won't use them, he says.

There is huge potential for the development of new products in New Zealand.

"All of the microflora that we have in this ancient Gondwanan world of New Zealand is not being explored. We could have the next 100 years of solutions to bio-pesticides and antibiotics and nobody is doing any thing about it. Well, I'm going to."

China has named Ecolibrium Biologicals one of the top ten bio-pesticide companies in the world.