Mack MacIntosh was the first person to be granted a license to grow industrial hemp (iHemp) in New Zealand and is currently developing eight hemp cultivars on his farm in the Catlins. 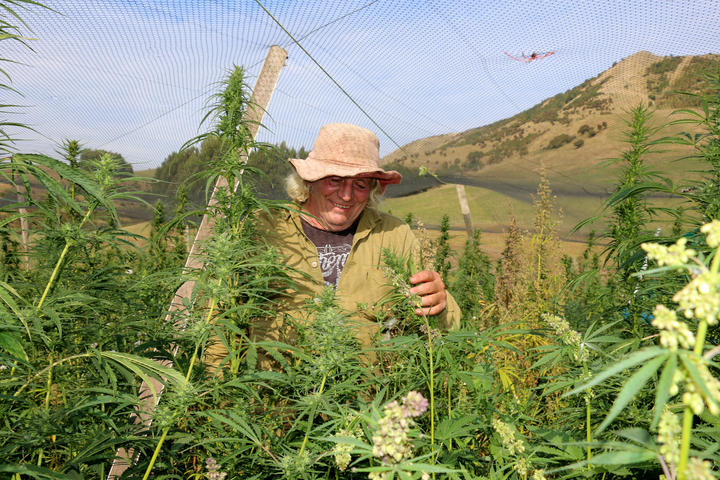 He believes the hardy plant has huge potential as a fibre and nutraceutical [functional food].

To the untrained eye, hemp and its cousin marijuana can appear pretty similar.

The big difference is that hemp is extremely low in tetrahydrocannabinol, or THC, the substance in marijuana which can induce psychoactive effects.

"[NZ research institute] ESR has put out a report that says the THC level in what I call marijuana is generally between 3 and 5 percent ... The THC in this cultivar here is 0.035, which is less than [the amount of] gold in seawater. People are not down at the beach harvesting gold and they won't harvest THC out of this. They'll harvest good health and that's about all!," he says with a grin.

Mack's cultivars reach full maturity after about 90 days and can each produce a kilo of seeds every season – for farmers, this equates to about 10 tonnes a hectare.

Diversifying into industrial hemp enables dairy farmers to be less reliant on having such high and intensive stocking regimes and also provides an alternative income, he says.

His 'Aotearoa One' seed stock is already being grown on two dairy farms.

"At the moment returns look like between $3000 and $6000, maybe a bit more, maybe as high as $10,000 per hectare if you discount the setup costs and the lack of infrastructure around." 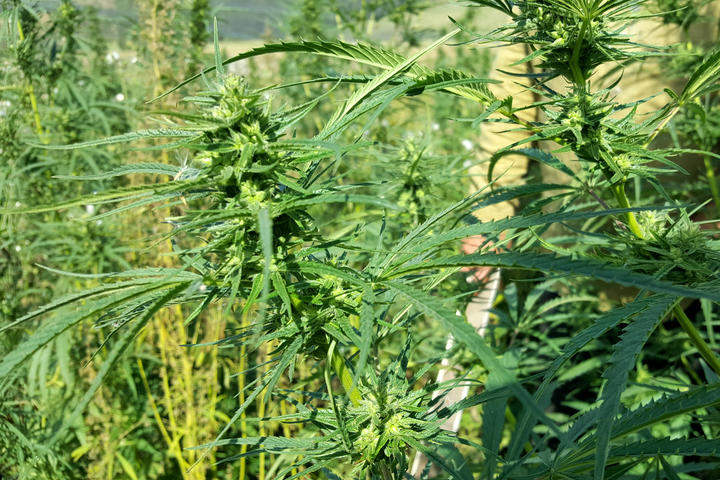 About 1200 hectares of hemp was grown in New Zealand this year. The global market for hemp seeds is worth about $1 billion and could eventually generate up to $20 million in exports.

The plant's versatility as fibre was discovered about 3000 years ago and now many countries are producing industrial hemp, including Australia, Spain, Austria, and Canada.

China leads the way as the world's largest grower of the crop.