Reza-Abdul Jabbar believes he is the only Muslim dairy farm owner in New Zealand. He is also the Imam at the Southland Mosque – the most southern in the world.

Reza came to New Zealand from West Borneo 27 years ago and, after years of working for others, he and his accountant wife Sylvia now own a 349-hectare farm near Invercargill. 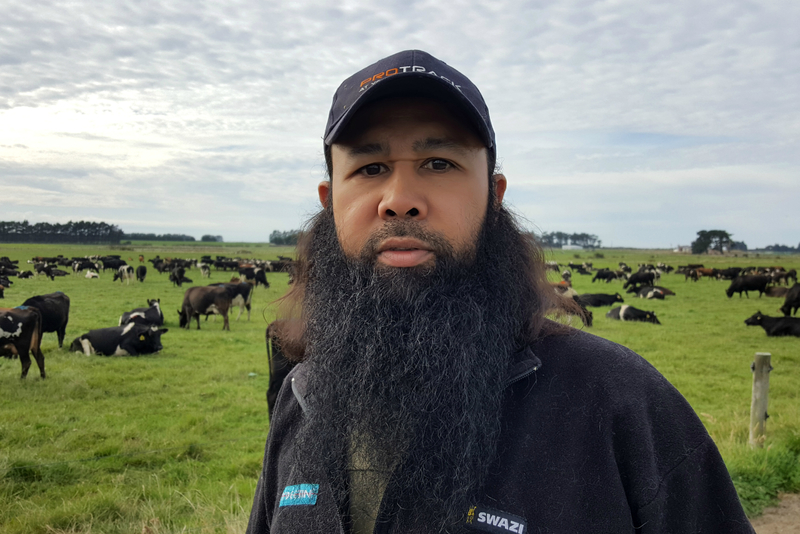 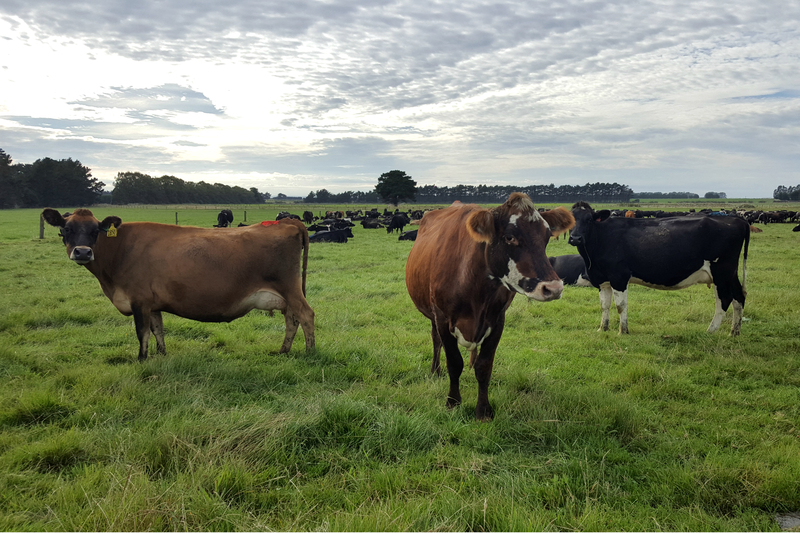 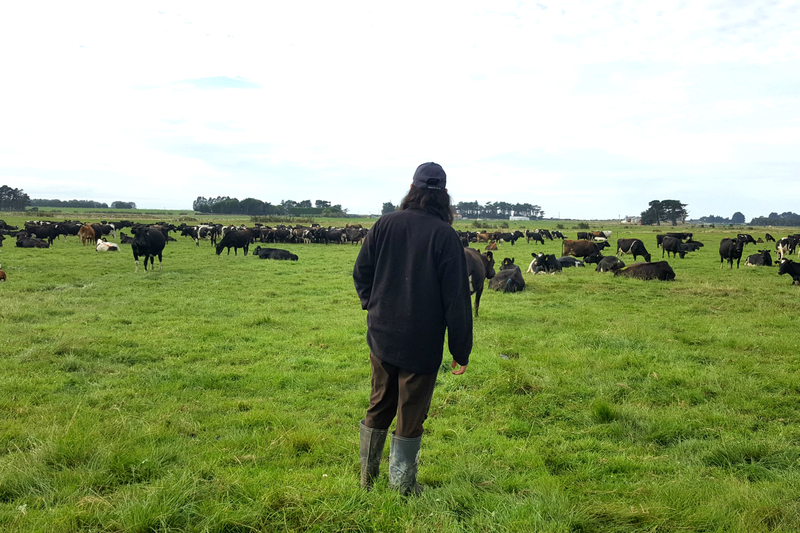 The Jabbars bought their farm seven years ago and currently employ nine people and milk about 1,000 cows.

Since the Christchurch terror attack on March 15th, Reza, who is a respected spiritual and community leader in New Zealand's Muslim community, has spent a lot of time in Christchurch supporting the injured and the families of victims.

Some of those families asked Reza to be responsible for the deceased until they were buried, which included dealing with the coroners, liaising with police and other agencies and organising the funeral services.

"I even personally washed bodies, shrouded them, did a prayer for them, a eulogy and put the deceased martyr onto the final resting place and then consoled the families again."

Reza says he is "blown away" by the support he was offered while he had to be away from the farm.

"It's been beautiful, really. We've been getting calls from friends around the district, farmers, bank managers, farm consultants and Fonterra staff."

One farmer has rung him every day, asking what needs to be done on the farm and offering to milk cows and shift stock.

Reza returned to Invercargill a week after the terror attack to lead a memorial service at the Southland Mosque.