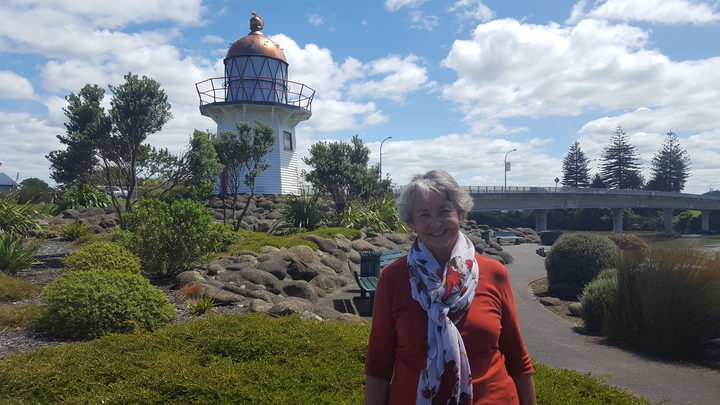 Portland Island, or Waikawa, is a barren windswept spot just off the Mahia Peninsula on the North Island's east coast.

These days, Rocket Lab satellites whiz above the island, but 600 years ago the great waka Tākitimu landed there and the tohunga (high priest) Ruawharo set up a university, Ngaherumaitawhiti, for five or six students a year.

A whaling station was established there in 1830 and was one of New Zealand's first. A lighthouse was built in 1878 and from 1887 sheep were farmed. 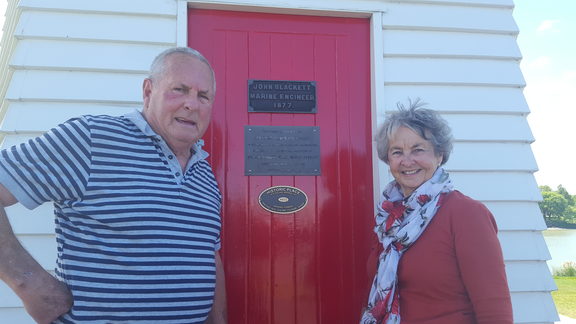 Today the main visitors to the island are Department of Conservation staff who are checking on the critically endangered shore plover.

Twelve birds from a captive breeding programme were translocated there in 1998.

Since then additional birds have been liberated and the population is now 70.

Community ranger Malcolm Smith says the birds are doing "really really well" and are close to a self-sustaining group.

Waikawa's ideal for the birds because there are no predators and it has a wide inter-tidal zone with rocky areas teeming with food. 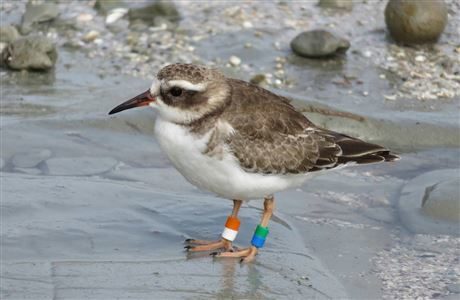 DOC monitors the birds closely and removes eggs each season to rear them in a breeding facility near Christchurch.

Malcolm says there are only about 250 shore plovers left in the world so while it seems like "a lot of fuss" for a little bird, they're very special.

"We have an obligation to do the best we can for them. I am a bit biased but I think it's one of the cutest birds you'll ever see anywhere. Portland Island's been a good place for them.

"We sometimes think we're the ones who should pay to go there, it's a real privilege."