English farmers upbeat while down under

Tim Beaver as a 550 hectare-farm in South Lincolnshire and his crops include sugar beet that's made into sugar for the home market.

Currently, Tim's EU subsidy of £80 a hectare makes up a decent part of his income so, like many other farmers, he is extremely concerned about what might happen post-Brexit. 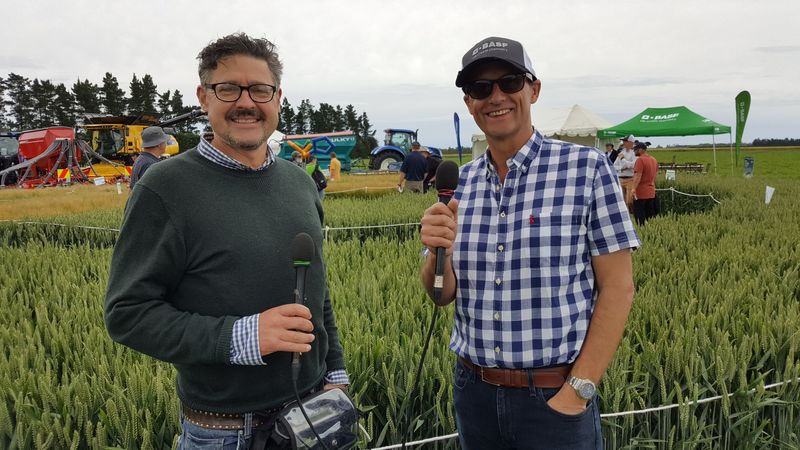 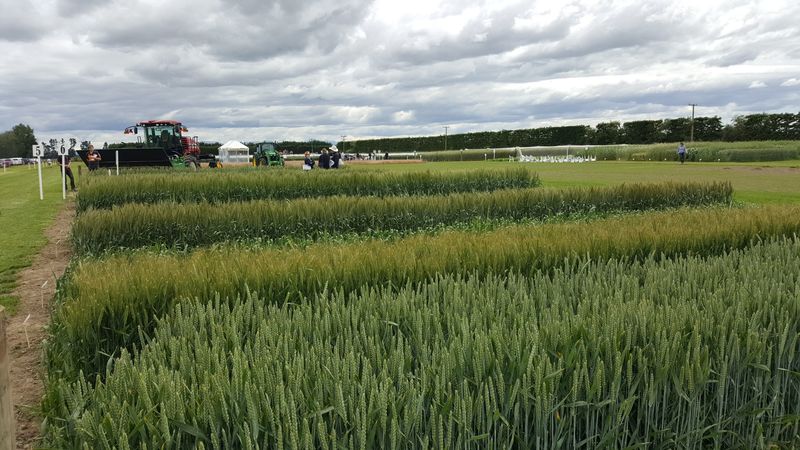 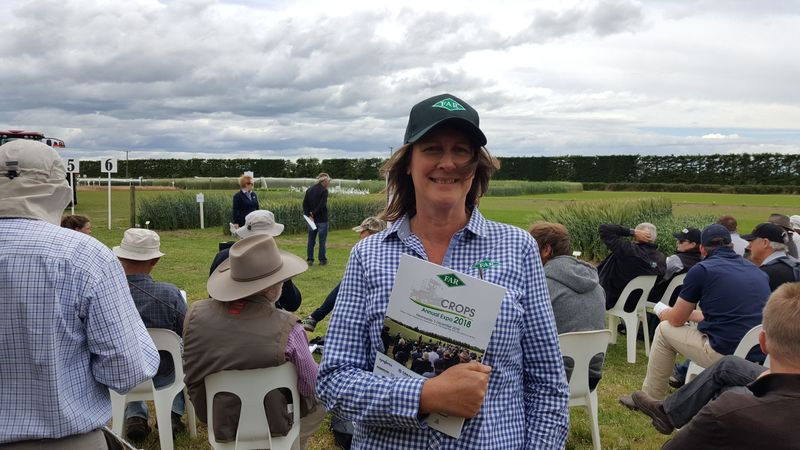 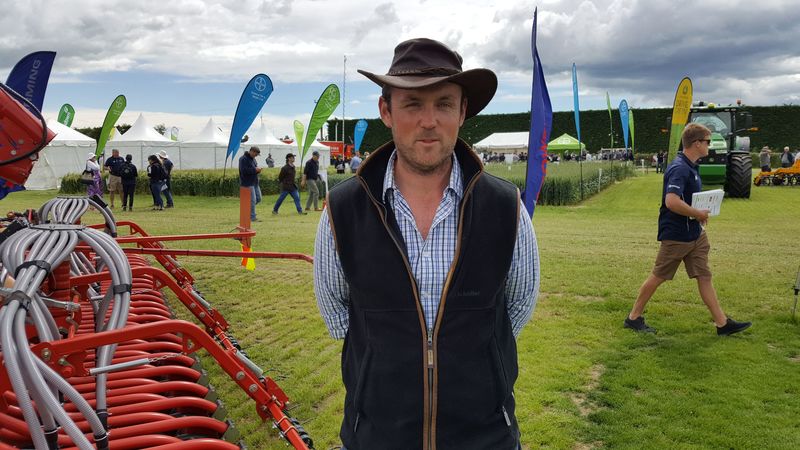 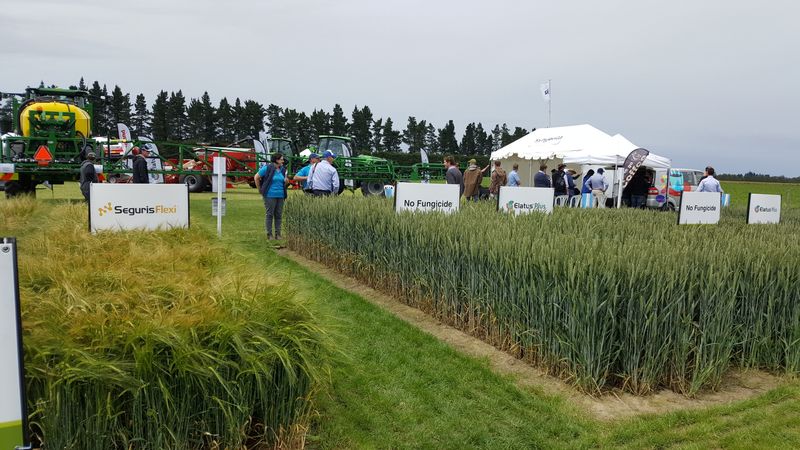 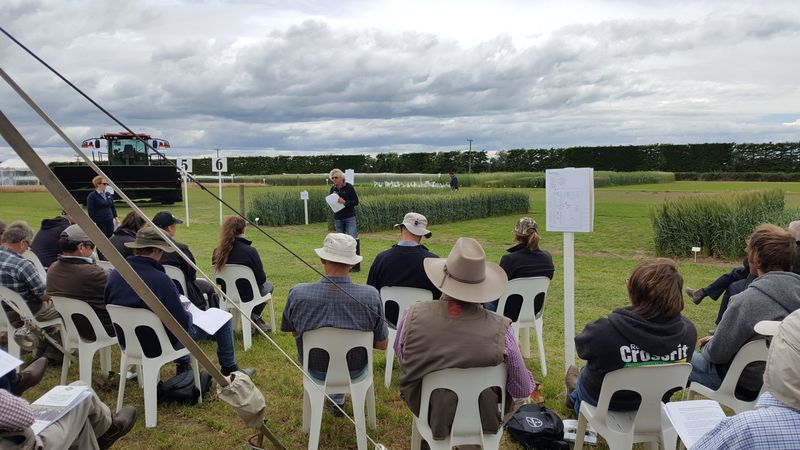 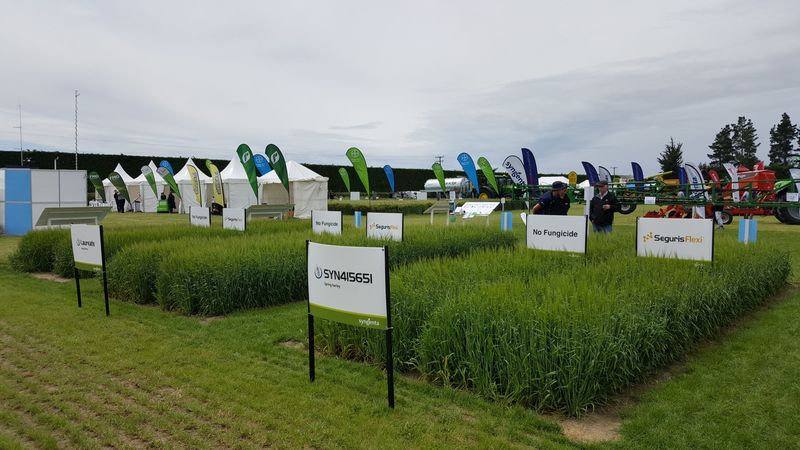 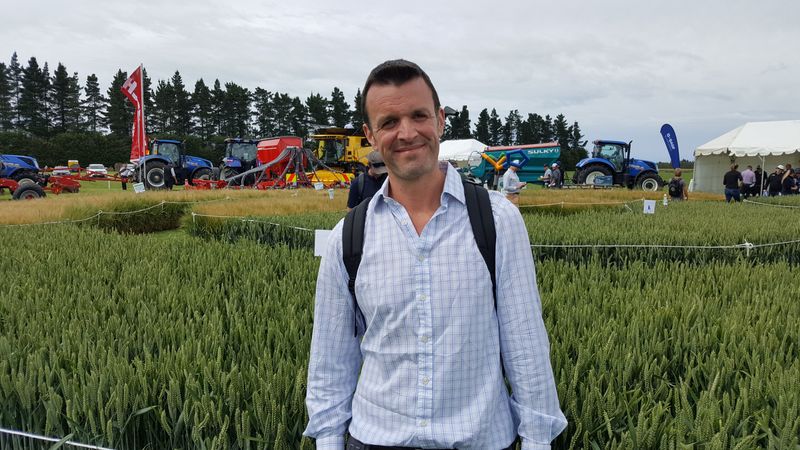 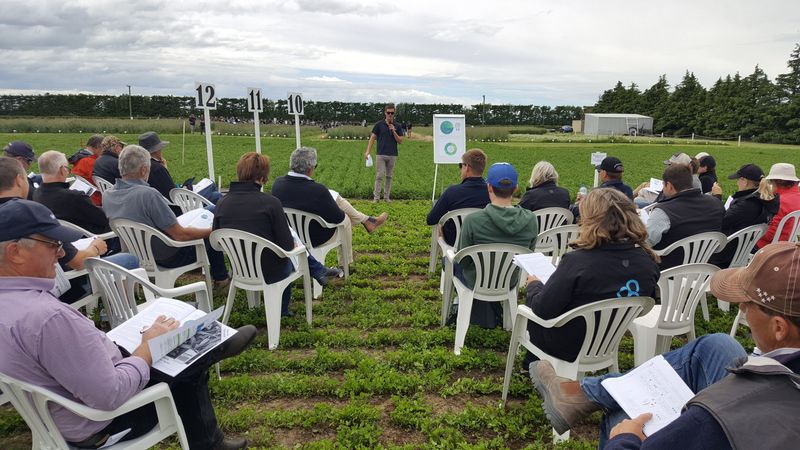 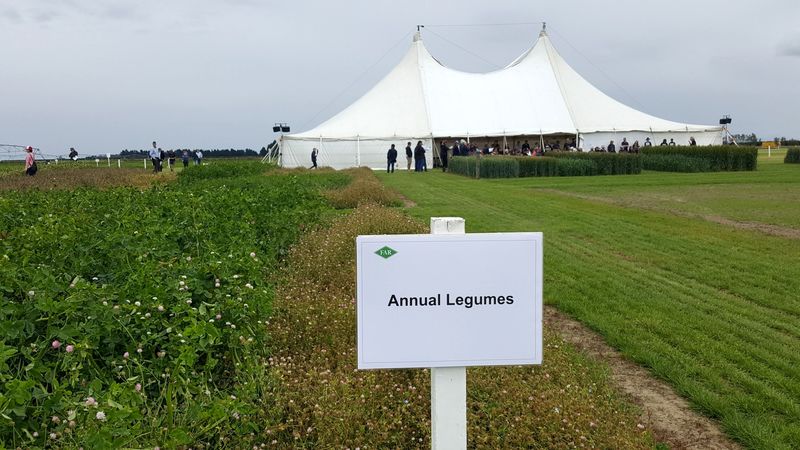 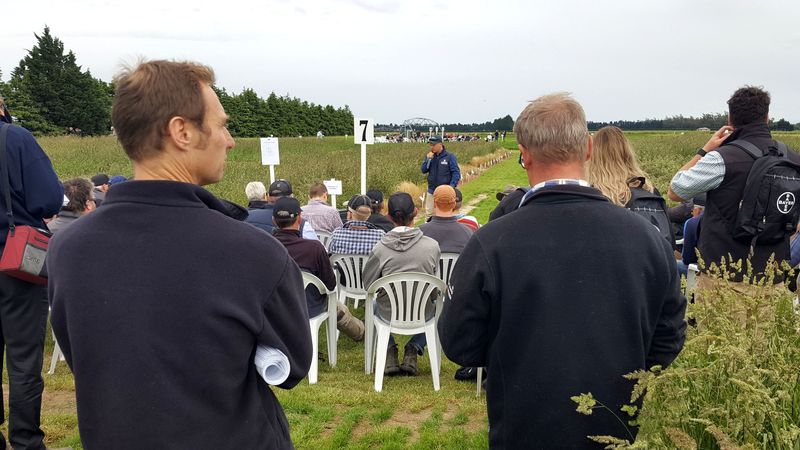 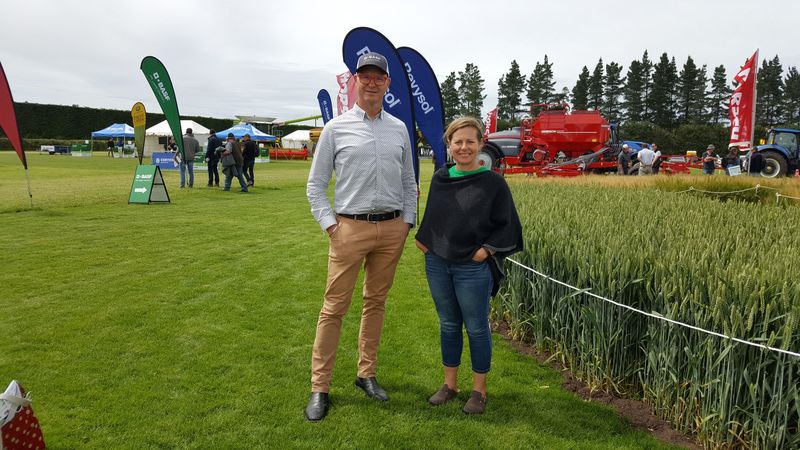 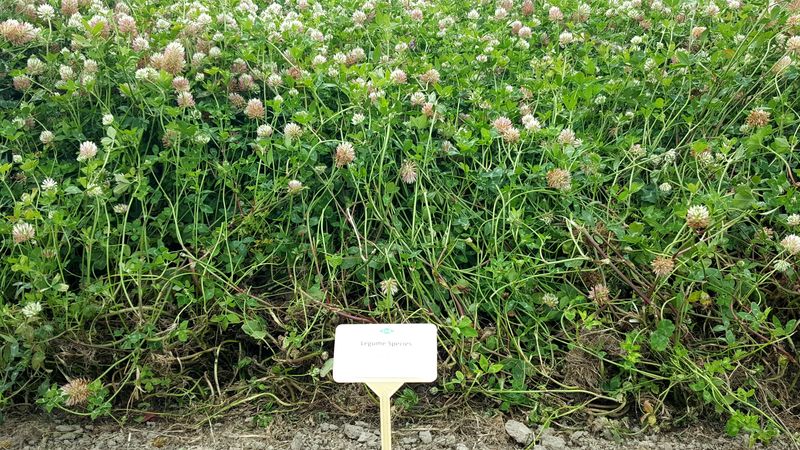 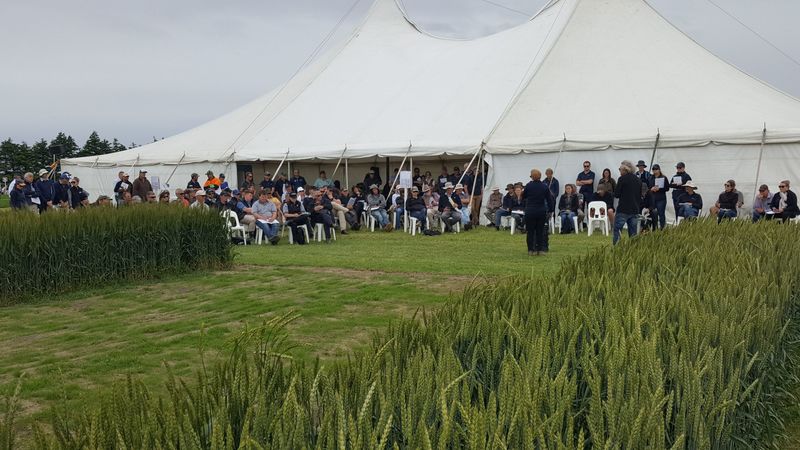 "If we lose our subsidies completely and people on our doorstep are getting £80 an acre, then suddenly we become inefficient overnight and we could lose the whole farming industry," Tim says.

He believes that in order to protect the industry, financial support or some kind of tariff system will need to be put in place, but he's not overly confident this will happen in the short term.

"We really feel like the UK government is not going to listen to us, the NFU (National Farmers' Union) and the sugar board do lobby but it's getting harder and harder."

Tim was one of the UK farmers who recently made a whirlwind tour of agricultural production systems around the country and attended a biennial arable crops expo in Canterbury.

Another farmer on the tour was Yorkshire-based Rodger Hobson, who is the UK's largest grower of carrots.

Rodger, who produces about 30,000 tonnes of carrots each year, says British farmers have much to learn from aspects of New Zealand's agriculture sector.

"We don't export very much, we import a vast amount, I mean really you guys have gone out and made agriculture work and we feel a bit embarrassed we haven't."