A hub for local history

Kevin Taylor, Brian Osbourne and Mary Cameron are part of a dedicated group of preserving the Ellesmere Historical Park near Leeston for future generations of Selwyn District residents. 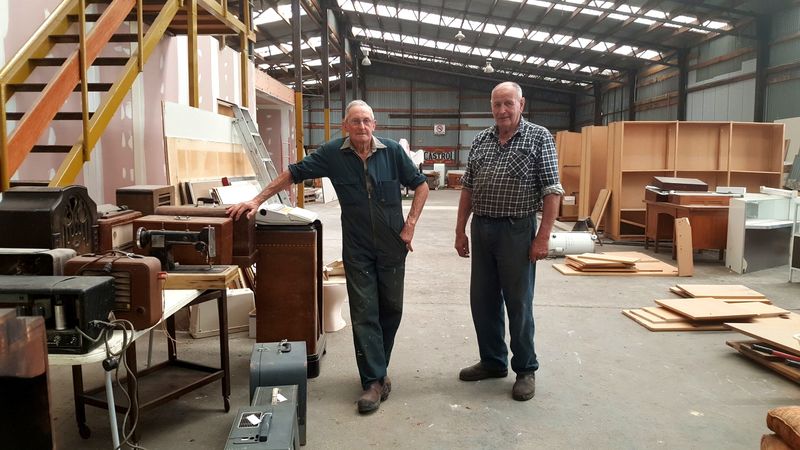 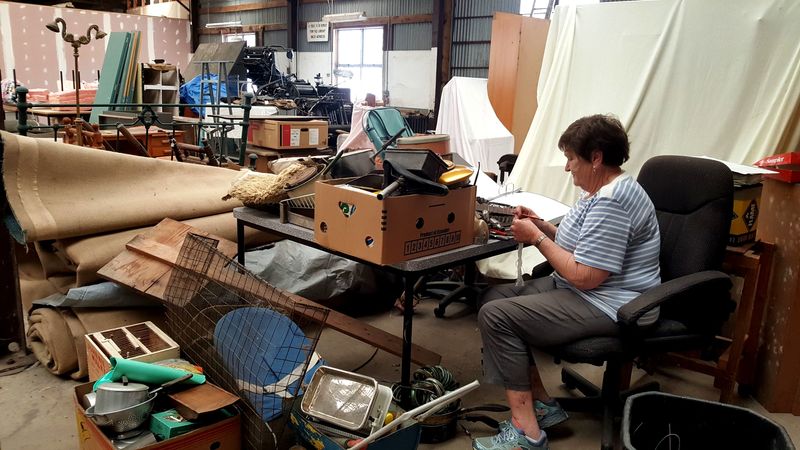 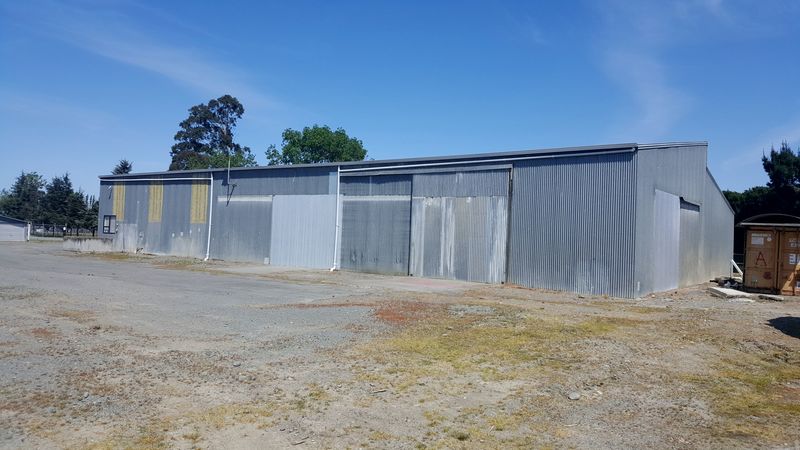 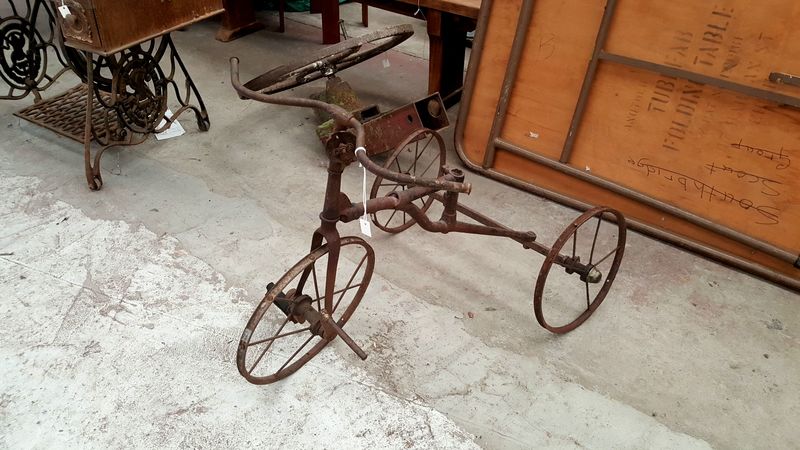 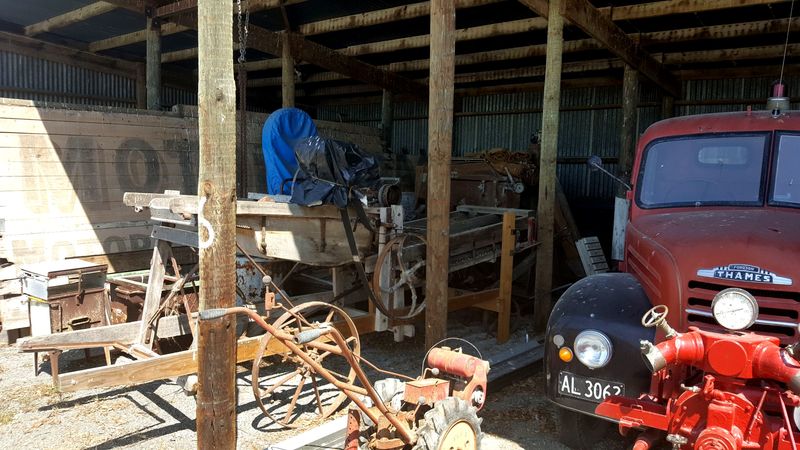 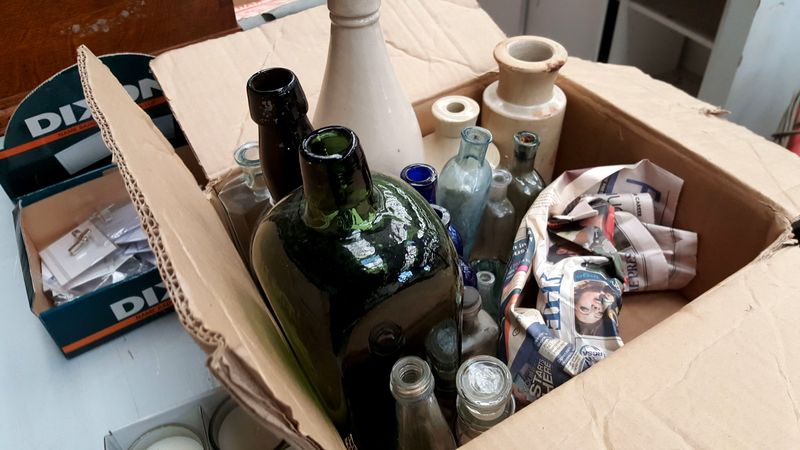 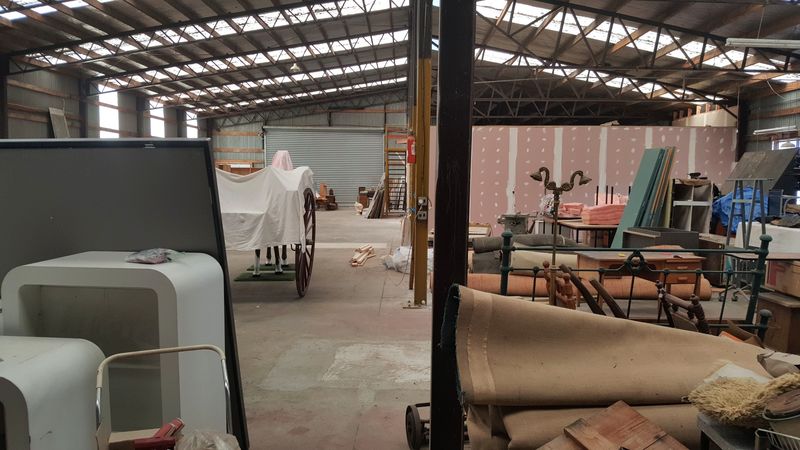 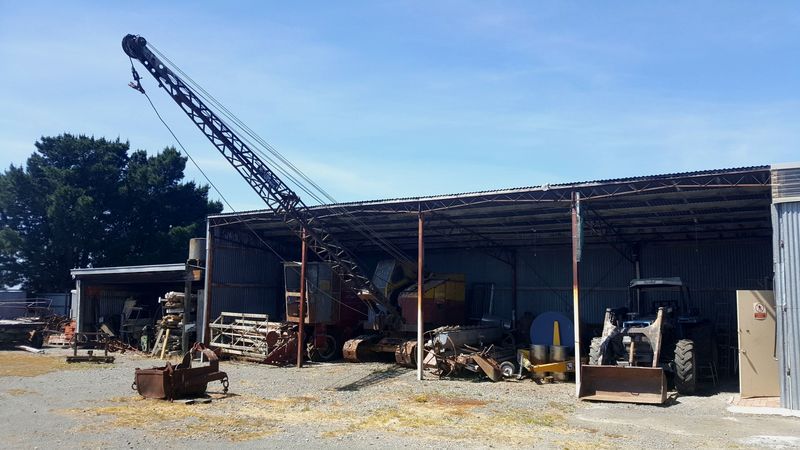 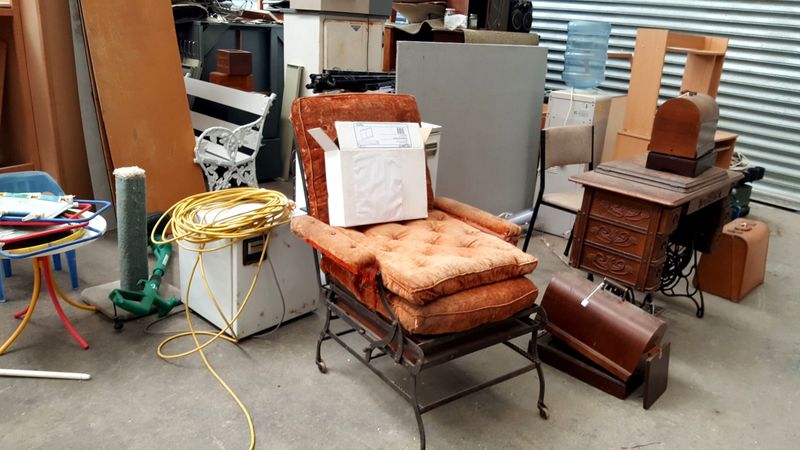 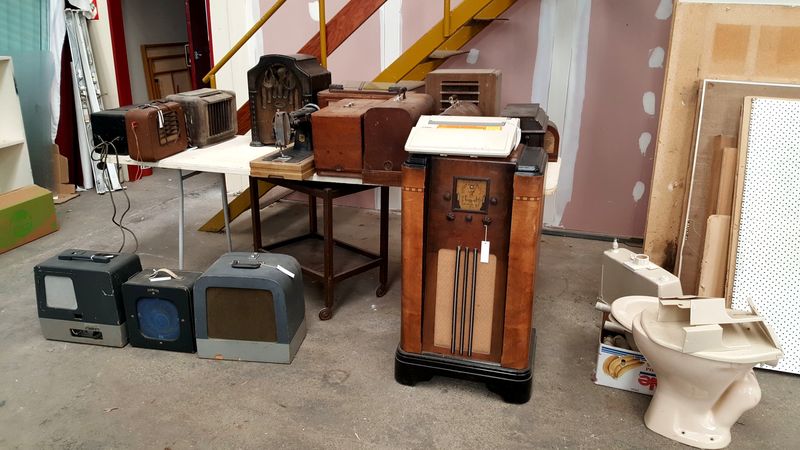 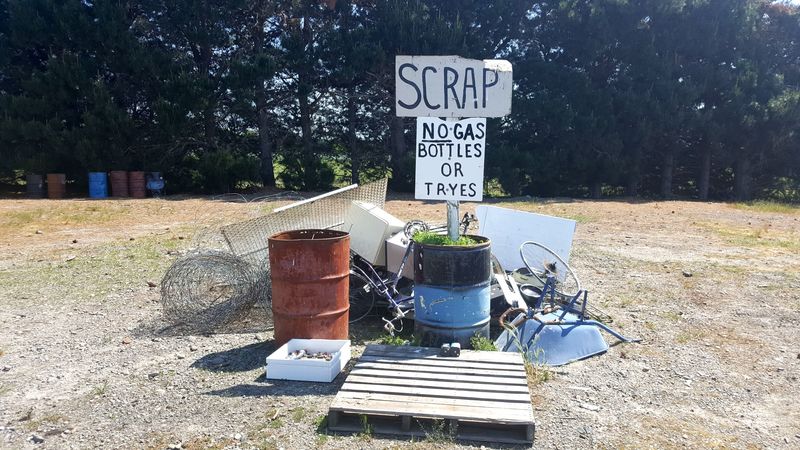 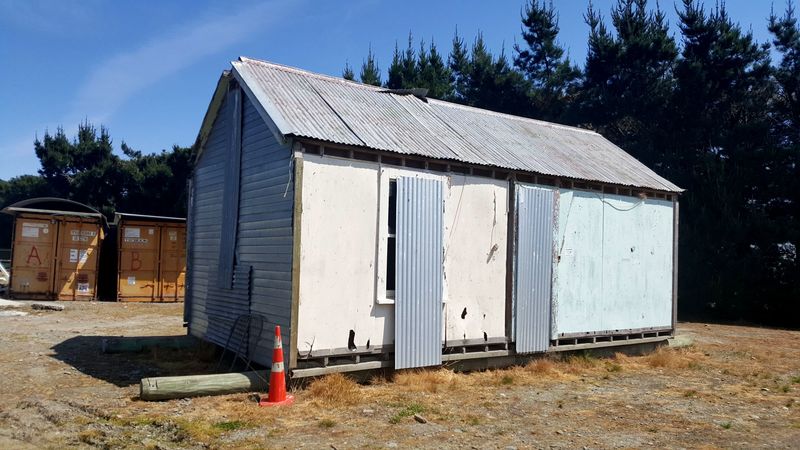 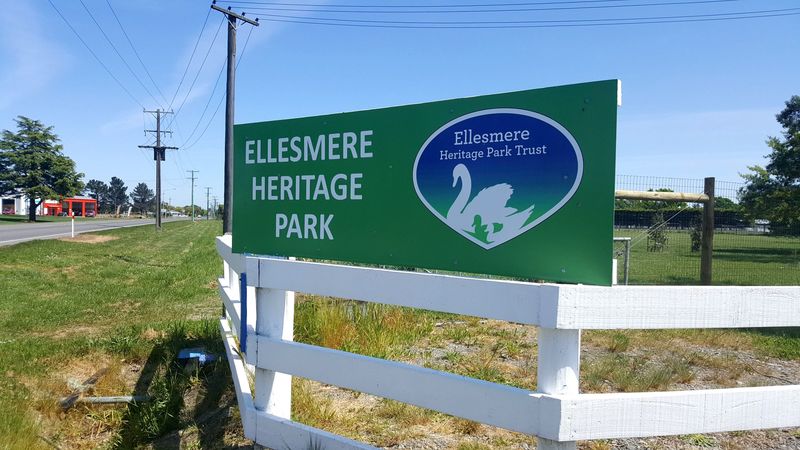 The project has been going for several years and so far about 8,000 local objects have been donated to the collection.

The main museum will be a building that was formerly a large mechanical workshop that serviced heavy council machinery for four decades.

It's a mammoth job as the building was essentially a tin shell when the trust was granted the lease.

The cost to fit it out to meet council regulations could reach $2 million by the time it is completed, and a lot of that money has yet to be raised.

"I hate to say it, but age-wise I'll never see it open officially in my time, but god willing, who knows" chuckles Kevin, who is in his late 80s.