Brexit: The Impact of a No-Deal 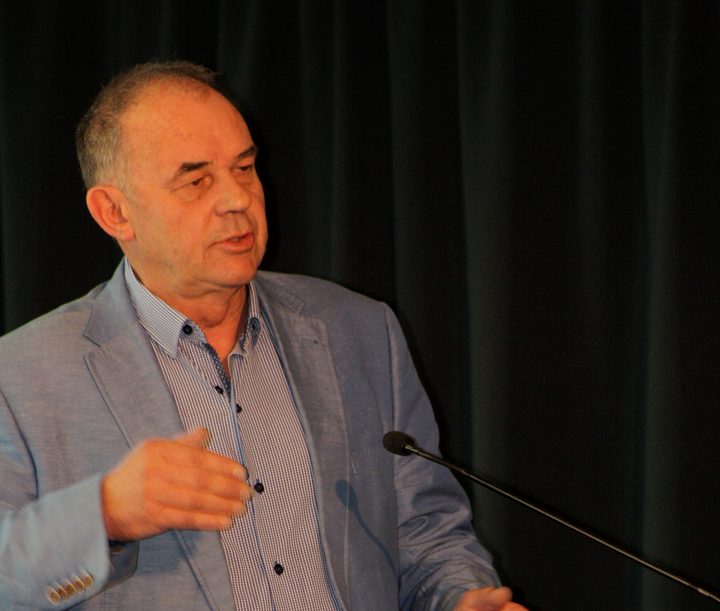 Jeff Grant is New Zealand's representative in London keeping an eye on Brexit negotiations and what they may mean for our red meat exports to the UK and EU.

If there is no-deal between the UK and EU, Britain will be treated like any third country trading with the EU and its chicken producers could end up digging a hole and burying product they can't sell. Any UK lamb crossing the channel will face hefty tariffs.

Spanish tomato growers won't want to send their crops to Britain because any border hold up at Dover would eat into their shelf-life.   Jeff Grant says if all trucks needed a six minute customs stop, within 12 hours vehicles would be lined up to London.

There is uncertainty for all producers. The Brexit process is costing Britain half a million pounds a week.

Following a meeting this week EU leaders said there has been insufficient progress to call a special summit next month to draft a final withdrawal agreement, increasing the prospect of a no-deal Brexit.