Playing with fire: the Kiwi chilli sauce 'punching above its weight'

"[Fire Dragon Chillies sauces are] punching above our weight competing against the big boys ...  the bigger chilli names in the world, anyway," he says. 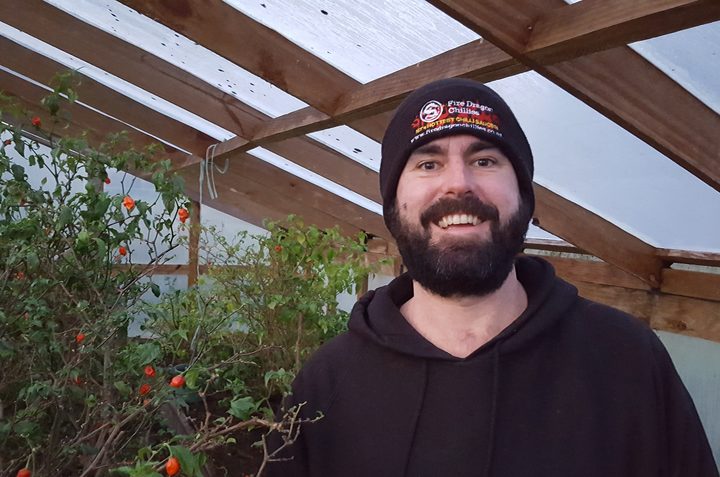 Fire Dragon Chillies took out several awards at this year's Hot Sauce Fest and claimed a gold and silver at the recent Australian awards.

Clint started getting a taste for hot chillies when he and a mate competed swallowing them at 21st parties many years ago, because "it's what you did".

The desire for the endorphin rush was cemented on an overseas trip to South East Asia, Central and South America and Canada.

When Clint came home, he couldn't find a Kiwi sauce hot enough so decided to make his own.

He now grows New Zealand's hottest chillies near Waimamaku in the Far North. 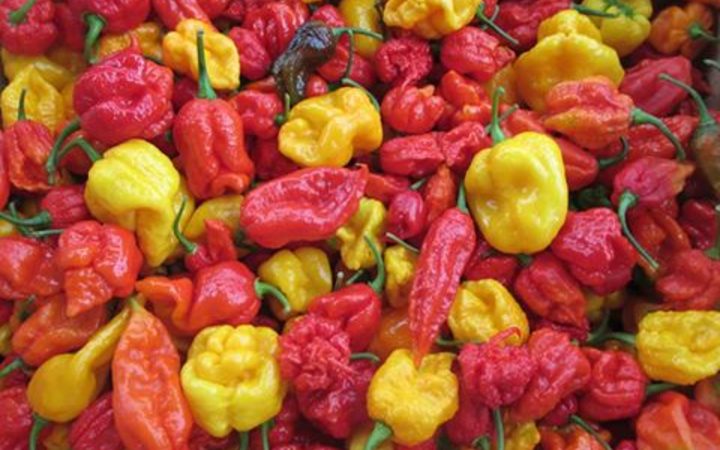 Clint started the business a decade ago and can now be found up a long dirt road miles from anywhere near Waimamaku in the Far North.

He says Kiwis have developed palates that can cope with hot stuff and his hottest sauce is the biggest seller every month.

He believes that Pakeha New Zealanders now eat it up more than immigrants who may be used to tongue-tingling food.

"We make it hot because that's what we do."