Sophie Barnes (aka @SheepishSophie) was supposed to be an architect until one day she helped deliver a lamb. Now the 26-year-old lives on a farm near Taumarunui. 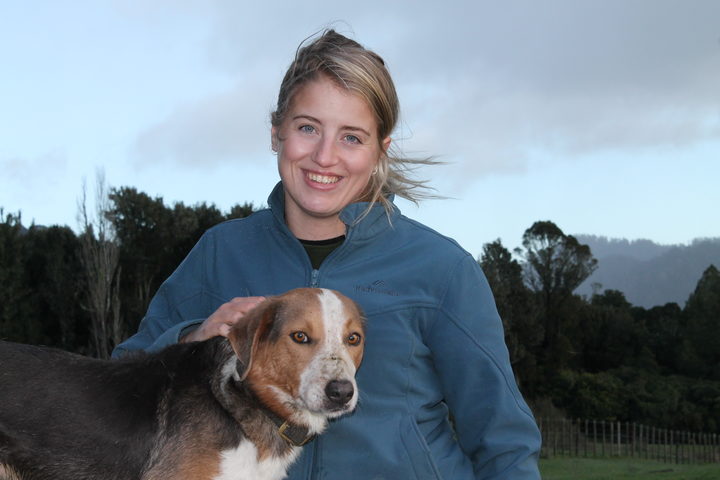 The English urbanite had passed the last of her school exams and was heading to university to become an architect.

In the meantime, she'd enrolled in an animal management course, not wanting to work in a pet shop, she asked a farmer if he needed some help.

"I remember it was about three o'clock one morning and there was this ewe and she couldn't lamb. It has its leg back and was stuck and she was trying and trying, so I helped her out and pulled this lamb out put it in front of mum.

"She shook her head, wet floppy ears, and Mum bleated and that was it. Literally that moment was when I said 'This is the rest of my life, this is what I am going to do'."

Barnes bought 11 sheep. Three years later she had 300 and a hankering to come to New Zealand.

Six months later, she sold everything to come here for two years.

That was three years ago and she's not planning on moving back any time soon.

Barnes, 26, has spent two years working for sheep breeders around the country and for a sheep milking operation.

And she's fallen for a sheep farmer. 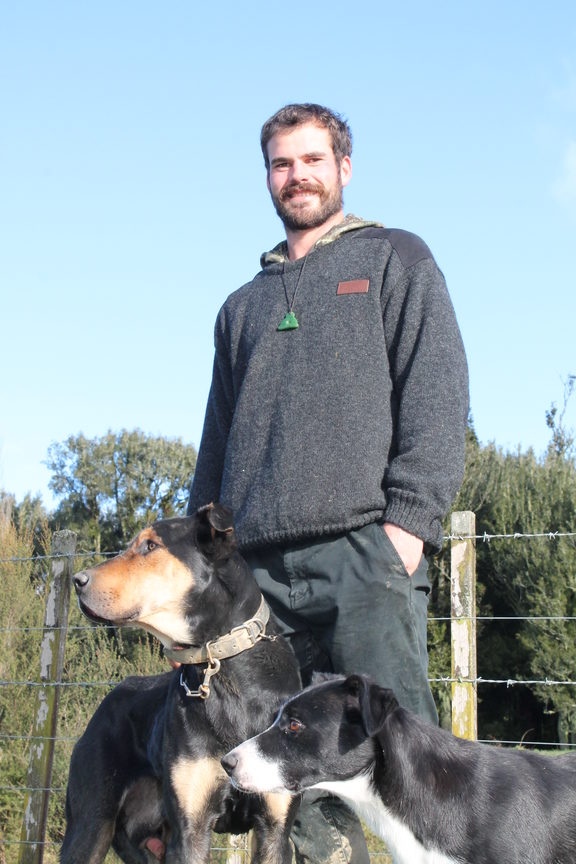 Recently she set up a nursery for lambs on her partner Dorrien Neeson's parent's farm near Taumarunui.

Lambs are fetching excellent money and Sophie hopes to save scores of lambs that might otherwise have succumbed to the elements.

Barnes is an avid user of social media and uses her Twitter and Instagram accounts to talk to thousands of farmers.

She loves how willing New Zealand farmers are to share information and she isn't afraid to ask for help or advice.

She's also glad to have left the English class system behind. She has only returned to the UK once for a wedding and says it was a culture shock.

"When you catch up with old friends ...and they say 'What are you doing?' and you say 'I'm a sheep farmer' and they sort of go 'Oh that's a shame' as if to say 'You've [become] stupid'.

"But here sheep farmers are like the cleverest, smartest people that townies have great respect for because they produce their food, whereas back home there's no connect between food and farm and the consumer. So the customer that eats their lamb chop on a Friday night doesn't think 'What a good job that farmer's done', they just think about the food."