Peter Kitchen: the agricultural engineer who doesn't miss a beet 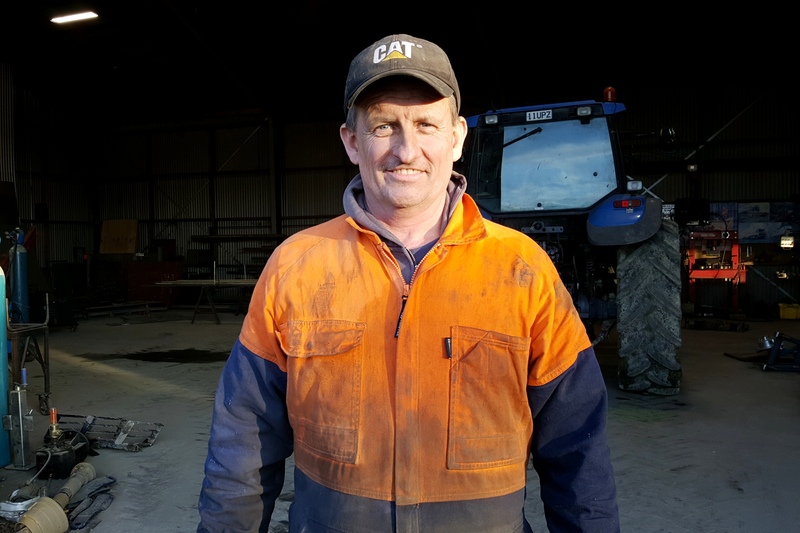 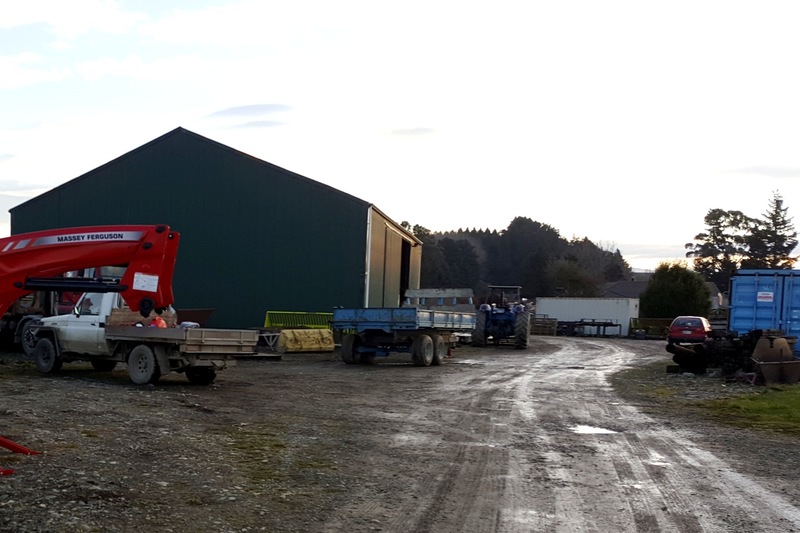 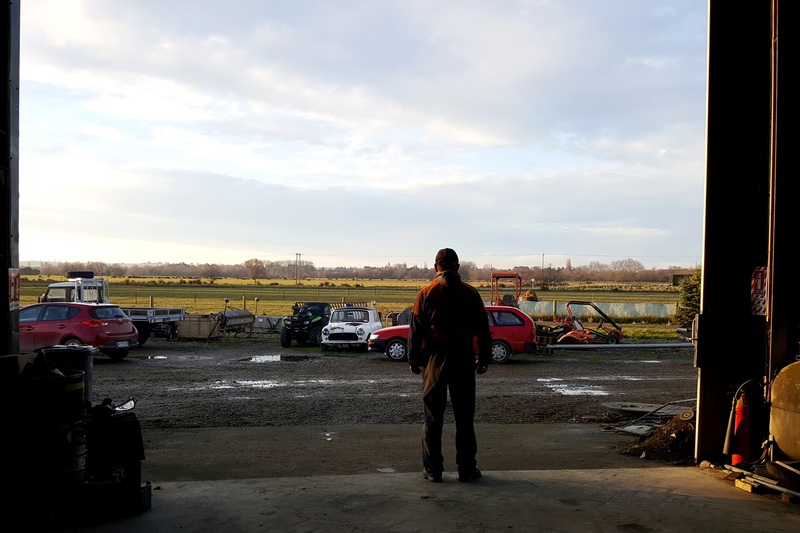 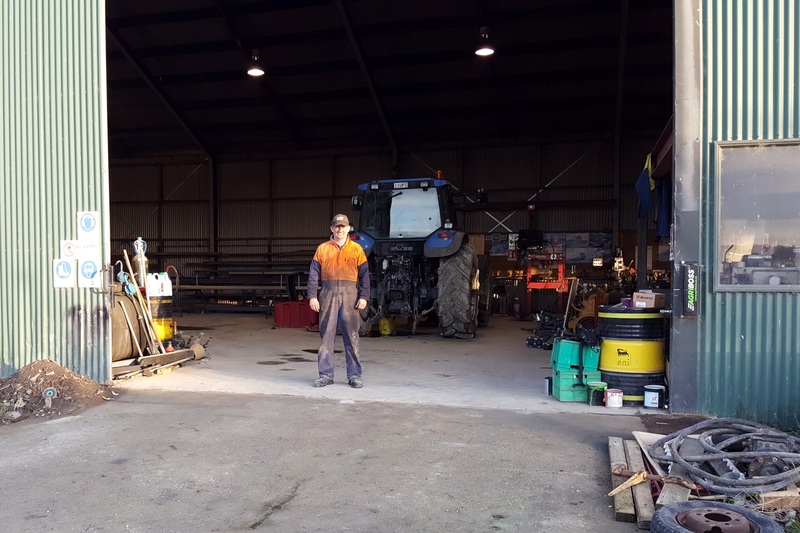 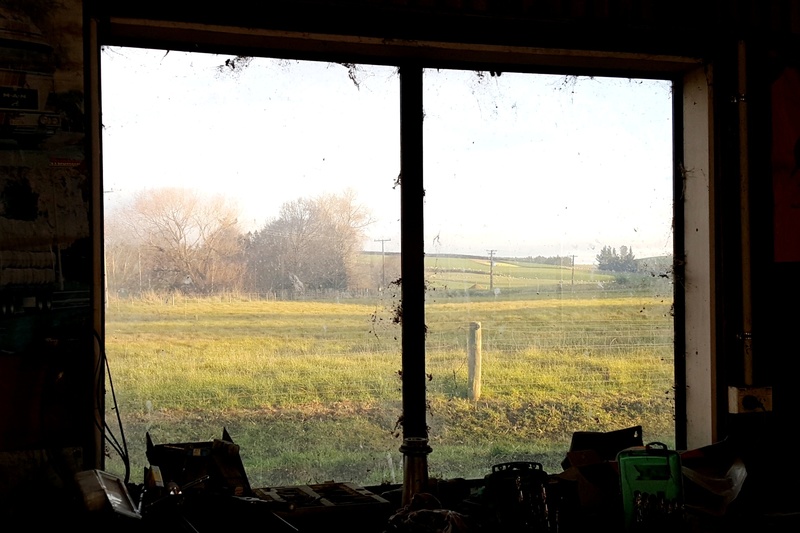 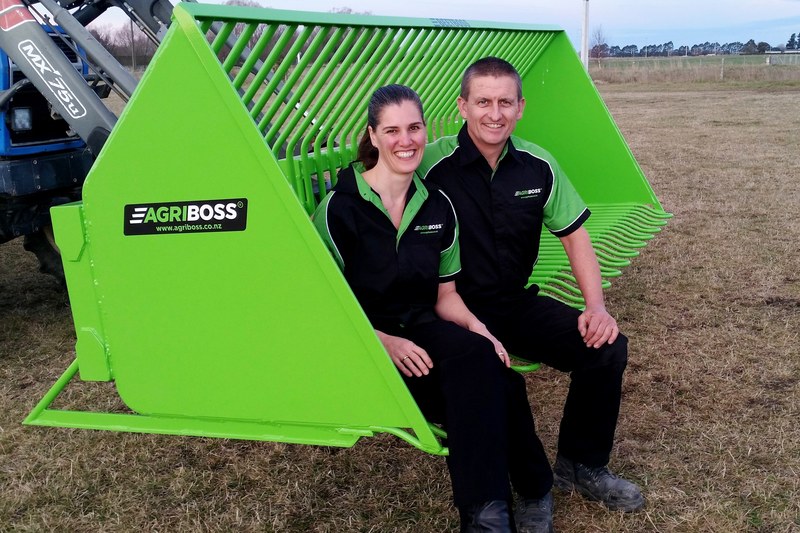 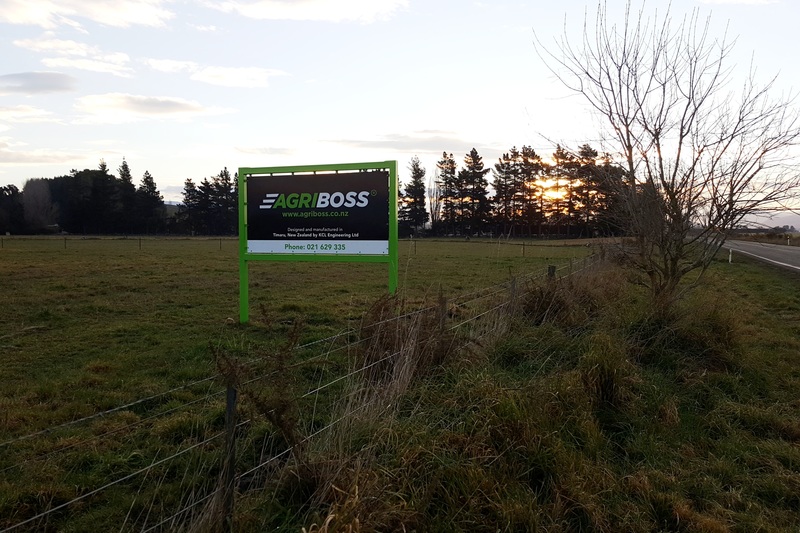 "A farmer down the road came to me and said 'Can you make something that'll lift fodder beet?'."

Peter's not one to shy away from a challenge and it wasn't long before he'd built a couple of prototypes.

Peter's humble description of the BEETBOSS is "a cross between a loader bucket and a bicycle rack" but don't be fooled – there's a lot more to it than that.

When word got out, he made a few more of the buckets for local farmers and their feedback has been instrumental in fine-tuning the design.

So far, more than 200 BEETBOSS' have been sold.

Peter's still building them all himself because finding staff is the biggest challenge with the very low unemployment level in South Canterbury.

"We've got to a stalemate now where the only option we've got really is to start going with robotics, otherwise we just can't grow the business," he admits.

Peter was a firefighter for 15 years and involved in the multiple rescue operations following the Christchurch earthquakes in 2011.

Over a 28-day stint, his engineering skills and search and rescue expertise were put to good use at the badly damaged CTV and PGC buildings.

"It was certainly an eye-opener. Having been a firefighter for a long time you sort of think you've seen everything but [I wasn't prepared for] the sheer number of casualties and I guess the shock and awe of the whole thing, just the scale of it".

Peter retired from the fire service not long after the earthquakes to focus on his engineering business and he hasn't missed a beet since.