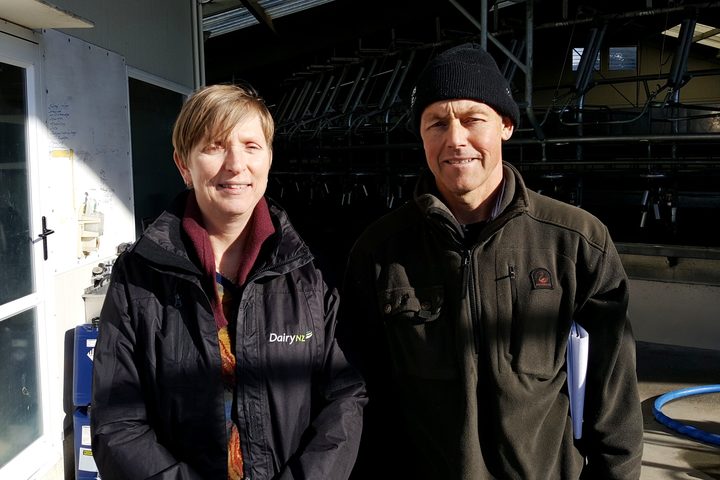 Nitrogen is one of the major nutrients needed in the New Zealand farming system, but when there's more in the soil than plants need to grow it leaches, or runs off, into rivers and streams, degrading water quality.

Dairy NZ is hoping one of its research projects will slash nitrate leaching from farms by 20 percent.

Her team are zeroing in on three areas: alternative pasture species, crops and farm systems.

Grant and Jan Early farm at Ruapuna and – along with nine other farming businesses – they have been involved in the research programme since its inception.

Little Mount Peel looms over their 950-hectare property. Nearly half the land is irrigated and home to 1,400 dairy cows and the remainder is used as a dairy support block.

Being part of the project is a big commitment, Ina says.

"I've asked the monitor farmers to collect a whole lot of data around all the management on the farm so we have really good information about what is happening and how the farm performs."

That information includes things like daily grazing and supplementary feed records, irrigation use, effluent and fertiliser applications, as well as stock and feed movements on and off the property.

On top of that, the farmers are also implementing some of the options that are being researched.

"Since we've been part of the FRNL programme we've been drilling plantain in with our young grass, so we aim to re-grass about 10 percent of the dairy farm each year," Grant says. 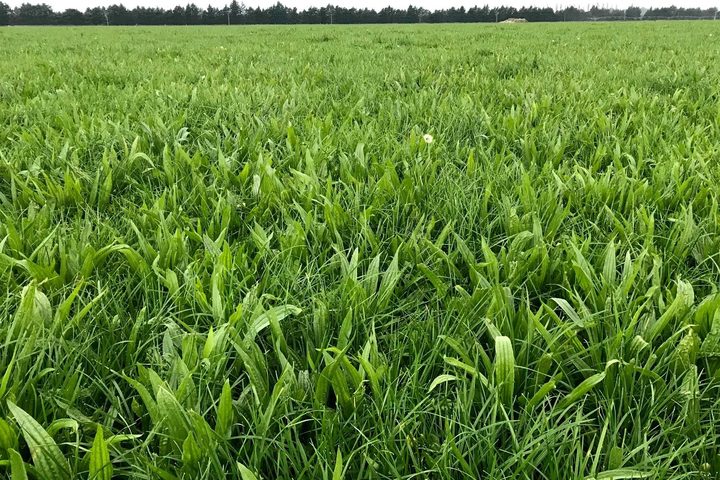 Grant is pleased with how much they're reduced nitrate leaching as a result of the programme. Over the past three seasons, it's dropped about 11 percent.

He says it's likely to drop even more once the results from the plantain and fodder beet come through.

The government is contributing 22 million dollars over the six years with additional funding from a range of research organisations.