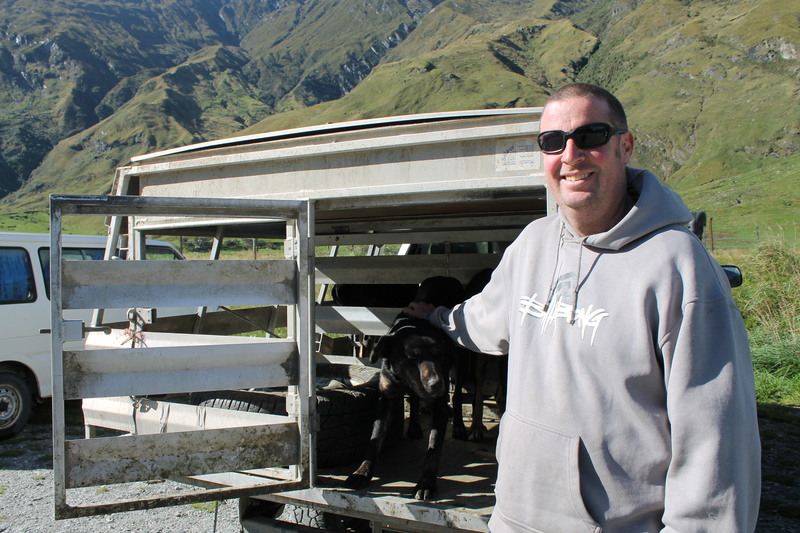 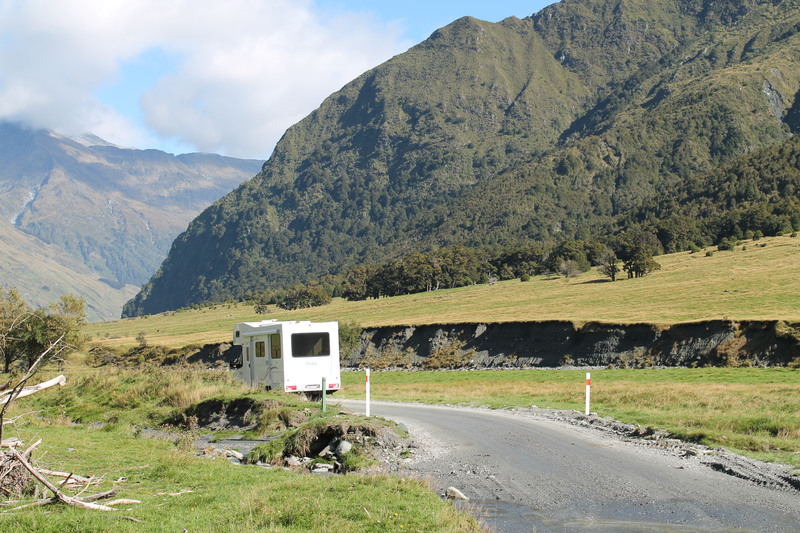 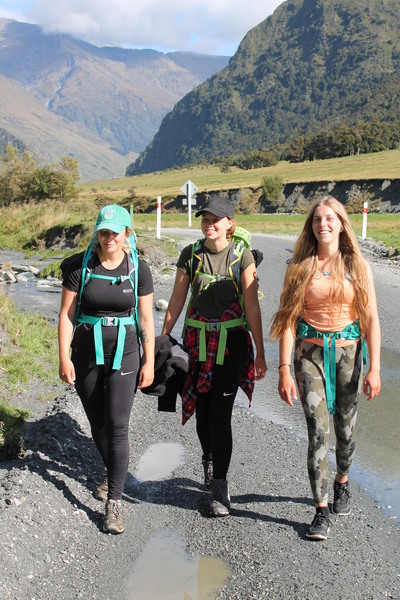 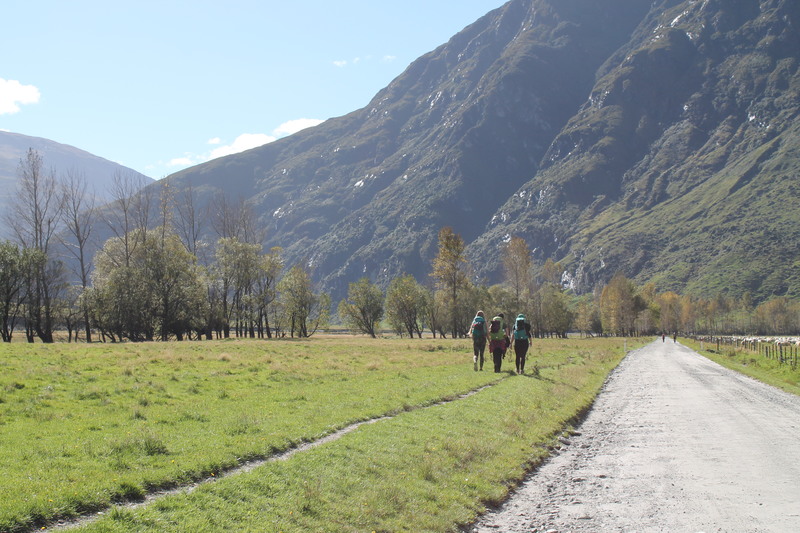 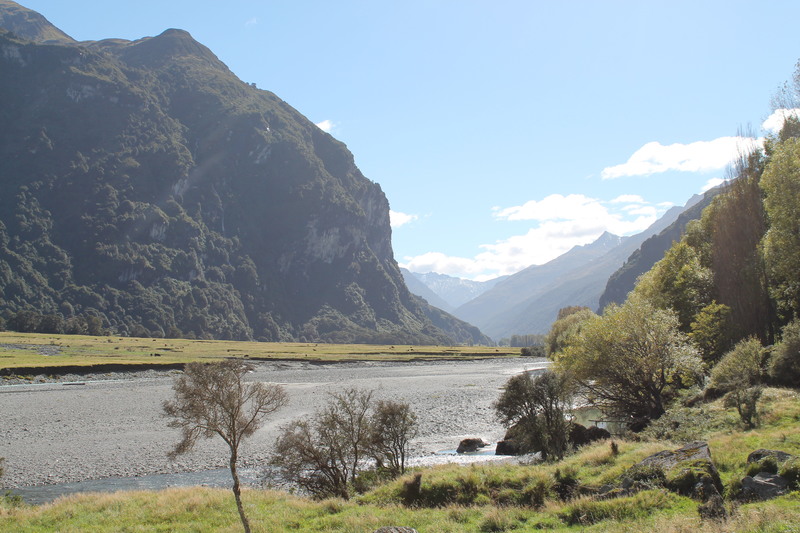 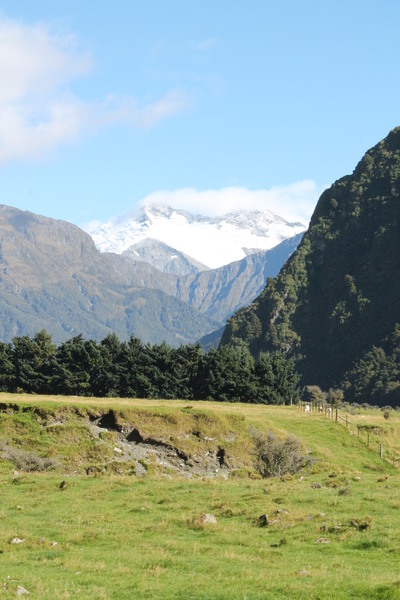 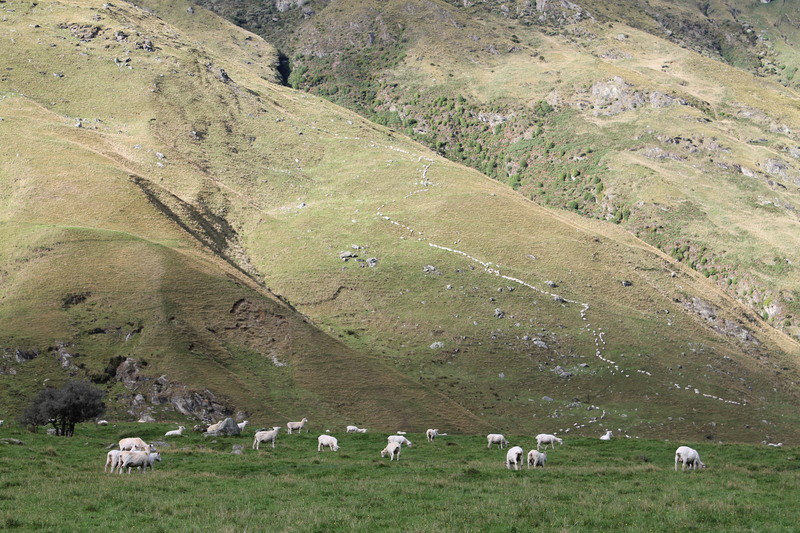 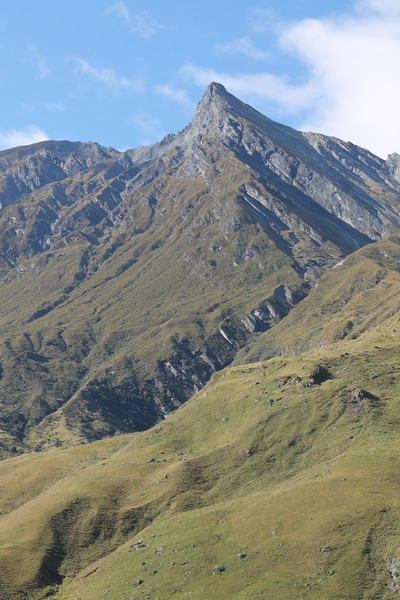 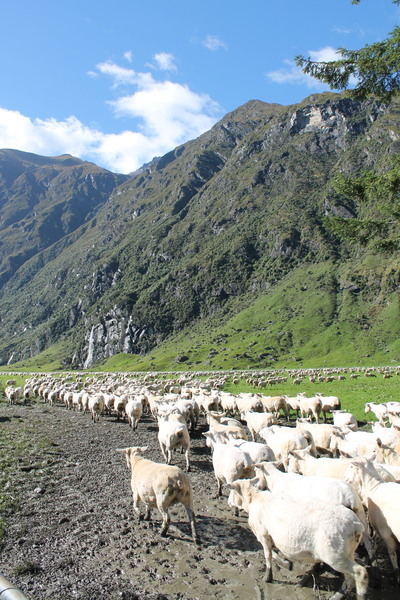 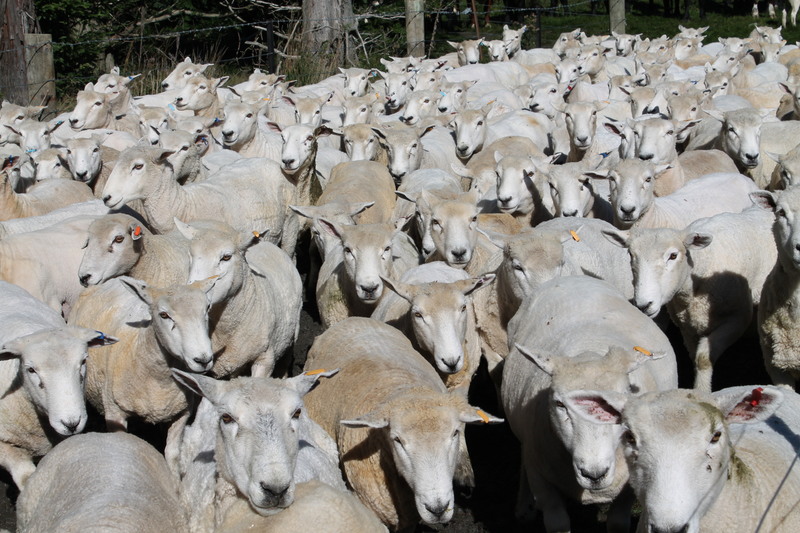 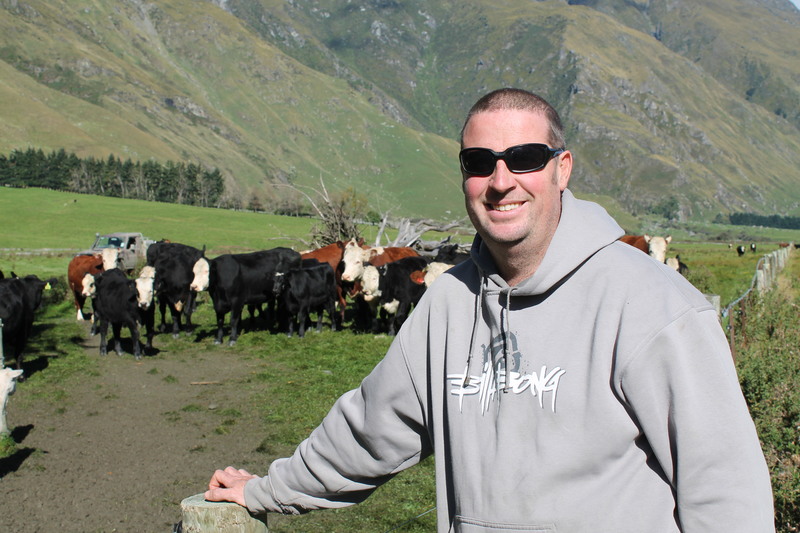 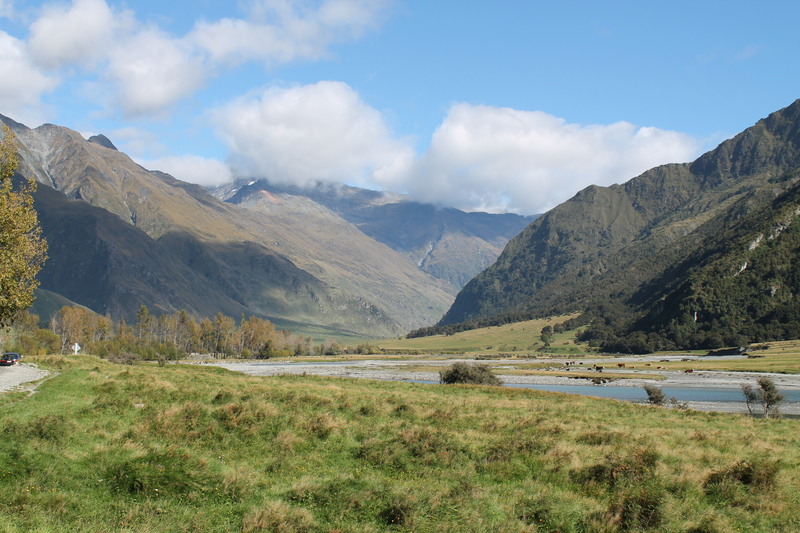 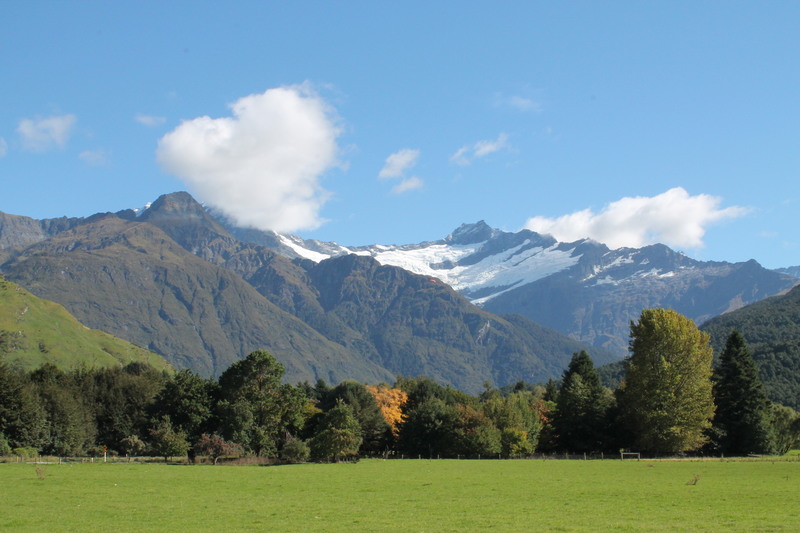 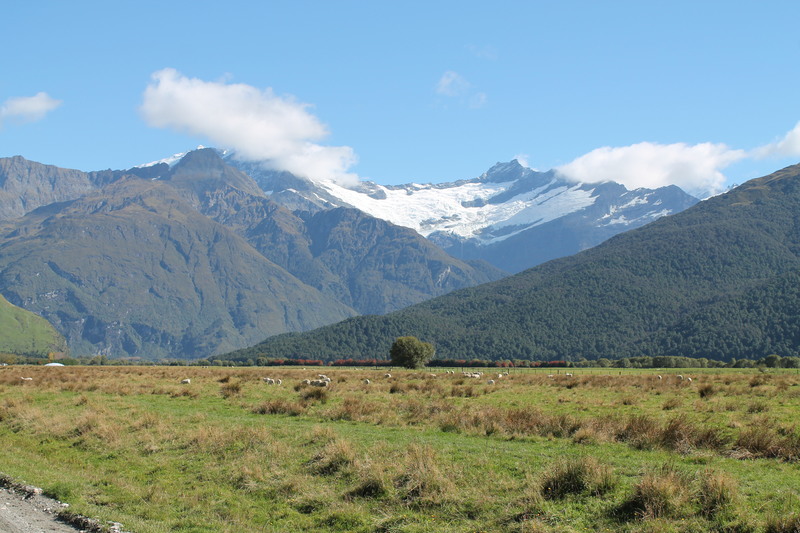 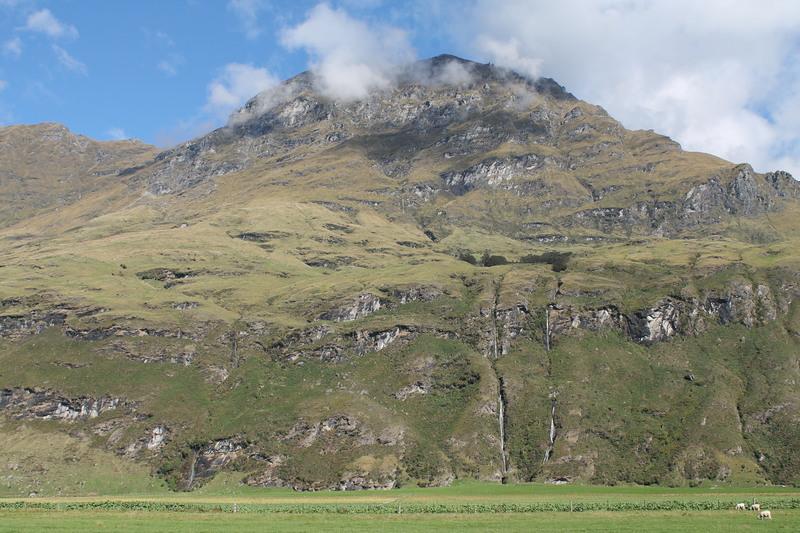 Just a few years ago, Randall Aspinall would go outside to check when he heard a car going past his gate after nine at night.

For decades, climbers and trampers have made their way up the Matukituki Valley to explore tracks and test themselves on nearby peaks.

However, visitor numbers have exploded and now an estimated 80,000 to 100,000 tourists head to Mount Aspiring National Park each year – and each and every one of them has to travel through Randall's farm.

The road they must travel on also serves as the farm track.

Randall's now used to farming with an audience.

He gets calls about lame sheep, calves without mothers and makes the news if tourists spot his stock in the river.

"I still don't think I have had anyone come up to me or ring me themselves asking a question about why we are we doing something ... We tend to just end up on National Radio or the front page of the ODT or Facebook, in an email chain with the prime minister."

Randall says he hasn't fenced the major waterways because he has a very low stocking rate, and the rivers have rocky beds and a high flow.

"So there's not a lot of damage. Whereas there are other areas where we do have softer bottoms, slower-flowing creeks that we are trying to fence. And I would rather spend time and money protecting those areas and some wetlands areas and some native planting areas than having to fence the areas that are publicly and popularly seen as an issue but when you actually look into it a bit deeper, and (into) the science, there isn't so much of an issue."

Randall says he farms with an environmental plan, his rivers are closely monitored and he has been told by the regional council the water quality is near pristine.