50 years at Fieldays: Part One

Sir William Gallagher won't miss a Fieldays – he's been at all 50 of them. And he's not alone.

Country Life catches up with Sir William and with other exhibitors who've been coming back to the agriculture event for five decades. 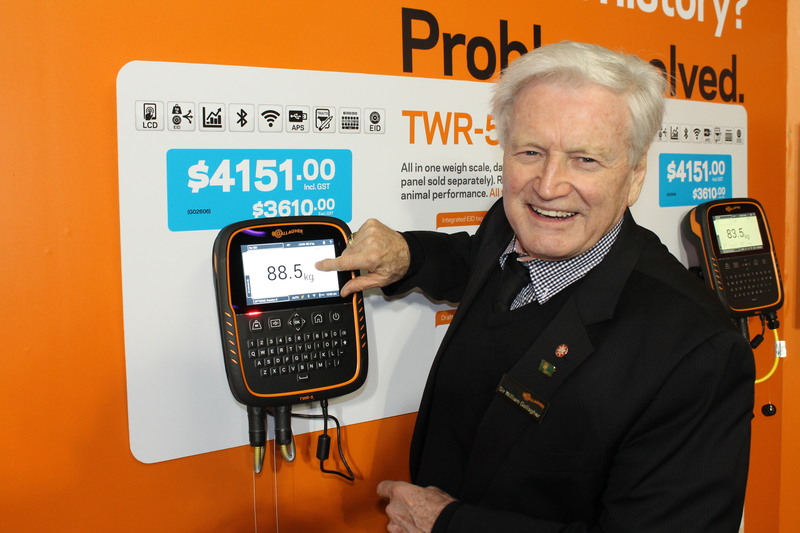 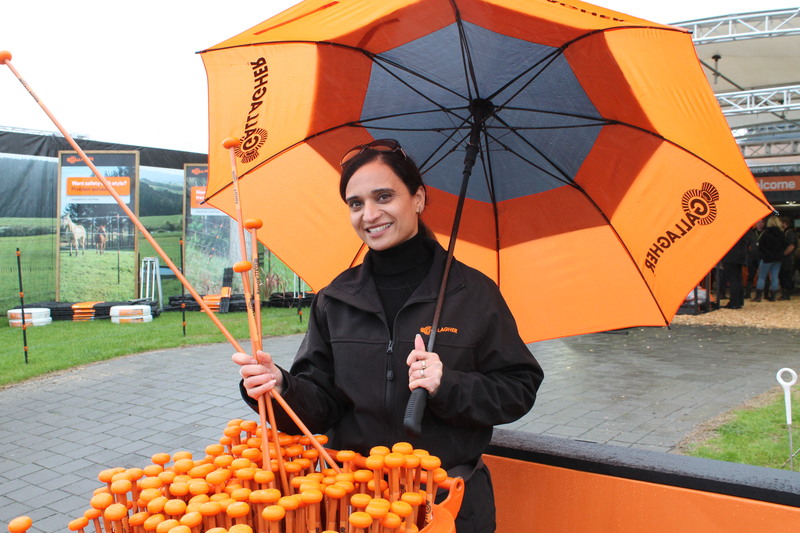 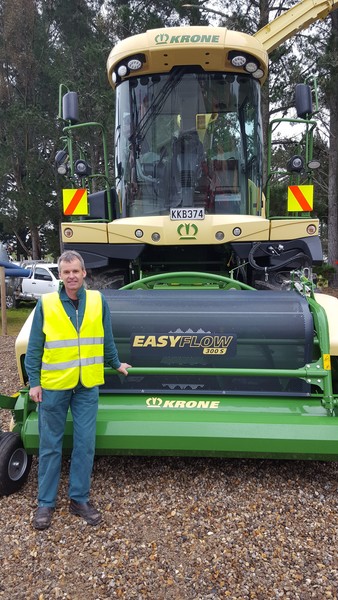 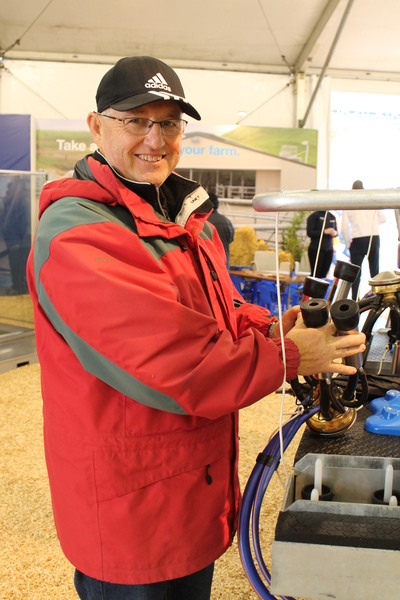 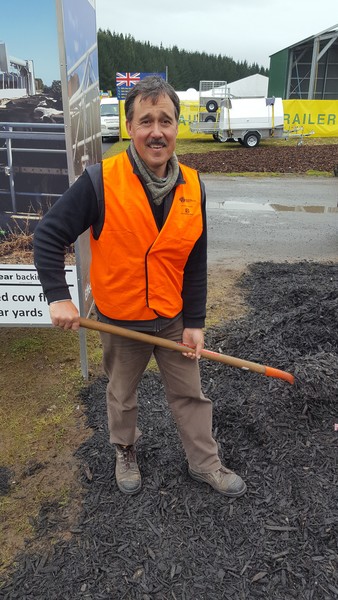 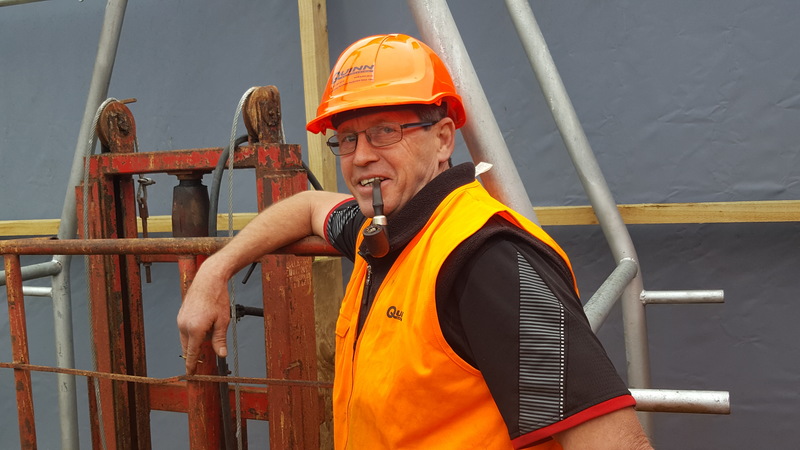 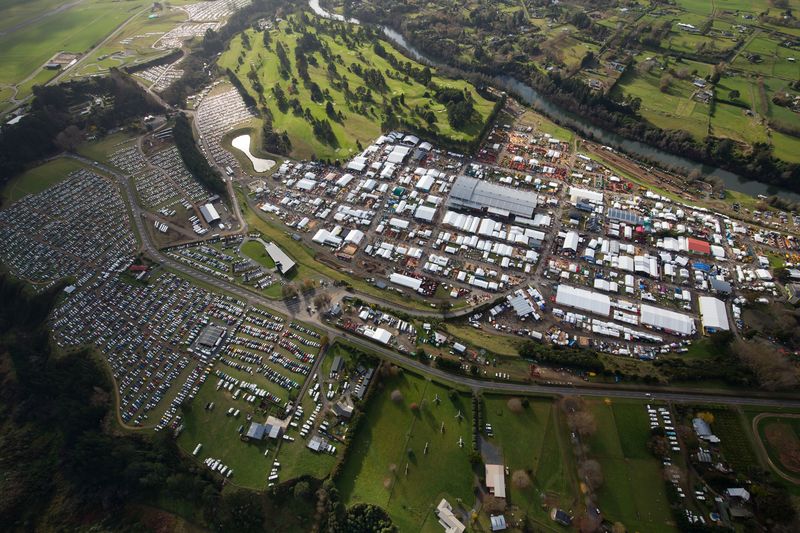 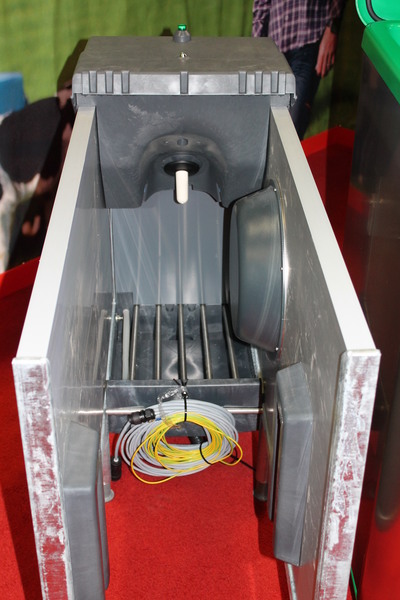 In 1969, the very first Fieldays set up at the Te Rapa racecourse in Hamilton.

Two years later, the event moved to Mystery Creek just out of Hamilton.

This year 1,400 exhibitors were on site and organisers were hoping last year's visitor count of more than 130,000 would be surpassed. 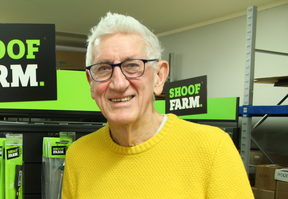 Geoff Laurent credits the agricultural event Fieldays with helping him grow his farming and veterinary equipment business into a multi-million dollar enterprise. He's been every year since it began. Audio, Gallery