Milking it: from cows to sheep 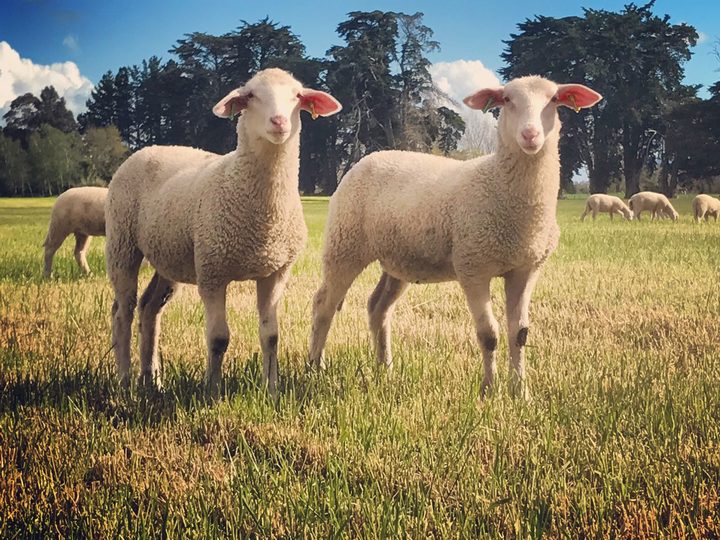 Often when I'm driving around the lush green Waikato, lines from a childhood poem come to mind.

Something about 'Half the time they munch the grass and all the time they lay, down in the deep green meadow, the lazy month of May, a chewing, a mooing, to pass the time of day'.

I'll have to put some new lines in my head now, because Spring Sheep Milk, a partnership between Landcorp and SLC a boutique food marketing company from Auckland, is expanding from its Central Plateau base, to include two Waikato properties.

The company has over $12 million of government money to push the sheep milking industry forward in New Zealand, and is setting up two new farms: one a greenfield development with a set up cost of up to $3 million, one converting an existing cow dairy farm with a set up cost around $500,000.

Spring Sheep's Farm Business Manager Thomas Macdonald says the farms will be a "hybrid" model where animals will go between a large covered barn with open sides and grazing outdoors, depending on the season and feed requirements.

The greenfield property near Cambridge has 850 sheep, about 300 will be lambing next month,  ready for the new milking season in August. Genetically the sheep are a mix of East Friesian genetics, and Lacaune, a recently imported French milking breed.

Both farms will be blueprints for others to follow, Mr Macdonald says.

"The idea behind the pilot farm here is that it's an open and transparent source of information for sheep milking. We are pioneering the model as farmers come on and as sheep milking becomes more and more viable land use in Waikato and New Zealand. There is a model here where lessons are being learnt and messages being shared amongst the wider farming community," Thomas says.

The sheep milk company has already learnt from its three seasons milking two thousand sheep near Reporoa and they've refined the milking model "a lot" he says.

The main lessons are around milking sheep nutrition and using indoor and outdoor facilities.

Thomas says the farms will be suitable for a typical "mum and dad dairy farm" and should be attractive to cow farmers who may struggle to meet forthcoming tighter environmental standards.

Exciting times for the younger generation.

"I love the new farming model. Developing and pioneering something new, particularly the environmental emphasis. It's nice to know we're not doing anything worse for the environment."

The sheep milk is spray dried at Food Waikato near Hamilton and goes to South East Asia as probiotic milk powders and calcium tablets.

The industry wants to model itself on the highly successful NZ dairy goat scene where supply and demand have been carefully matched, keeping milk returns high.

It won't be a widespread land use, but it will be high value, Mr Macdonald says. 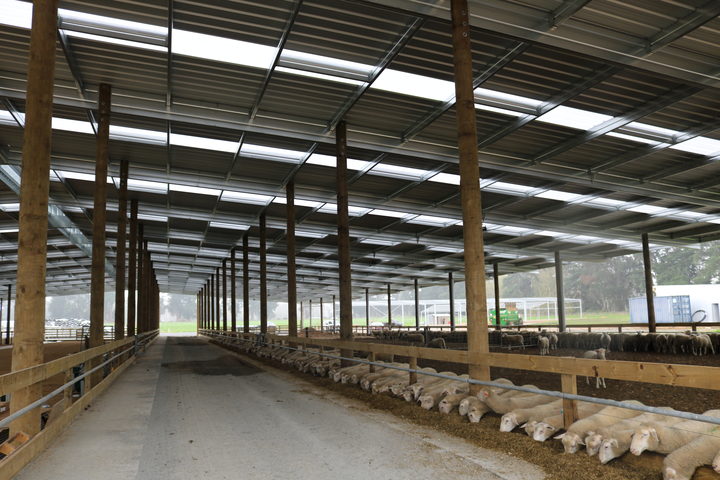