Horowhenua asparagus grower Geoff Lewis is setting up tunnel houses to grow strawberries. It's part of his plan to provide year-round work for his seasonal workers. 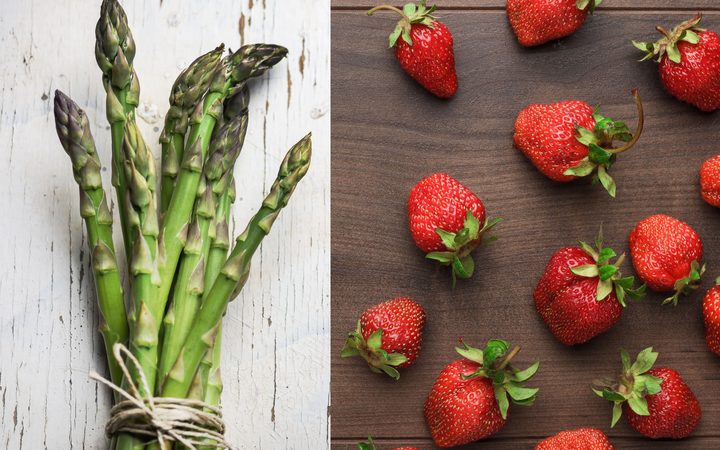 Geoff's company Tendertips is one of the region's four main primary producer employers, along with Alliance Meats, Turks Poultry and Woodhaven Gardens.

The four companies used to employ about 700 people between them – now it's 900.

Geoff says that mightn't sound like big numbers, but out of a small region, it's a significant change in the dynamic of the labour pool.

People are staying with the one employer rather than moving around between several in a year. 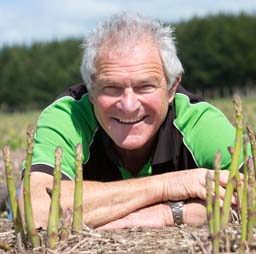 Growing berries fits well with asparagus and will give picking work from early spring until June, he says.

Through wintertime, there will be maintenance and planting jobs.

Geoff says "it's heart in an old man's mouth" expanding a business now, but the horticulture industry was pushed ahead in the 1970s and 1980's by entrepreneurs who were prepared to have a go.

"And we're fundamentally the same people, so we understand the dynamics of how to meet the needs of whatever sector we're in."

Growers all over New Zealand are expanding their portfolios, he says.

For example, some South Island growers are planting asparagus to give spring employment before moving into their other crops.