The farmer and the filmmaker 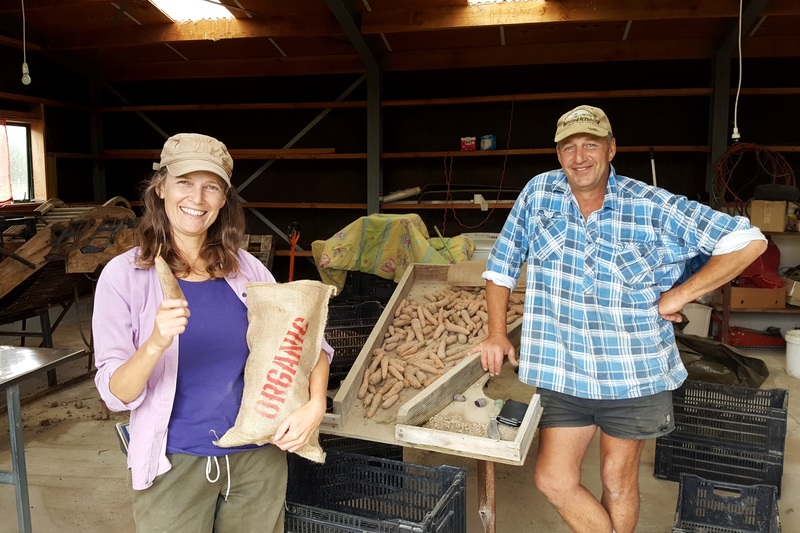 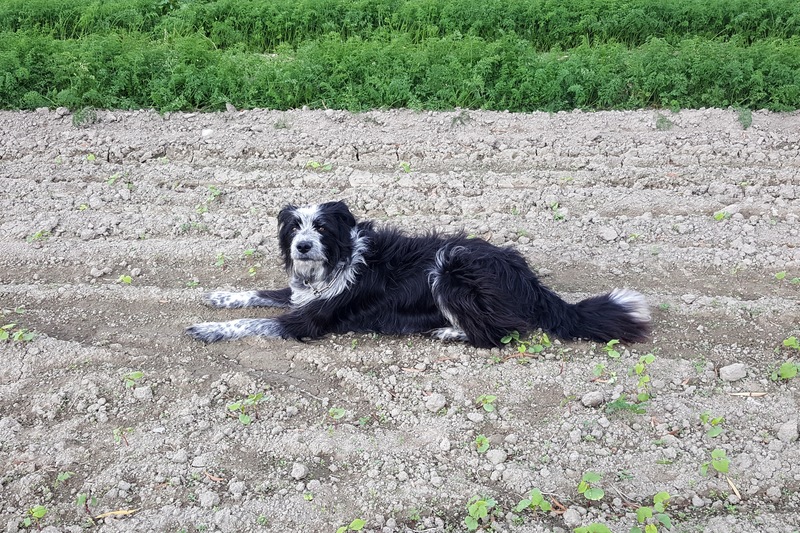 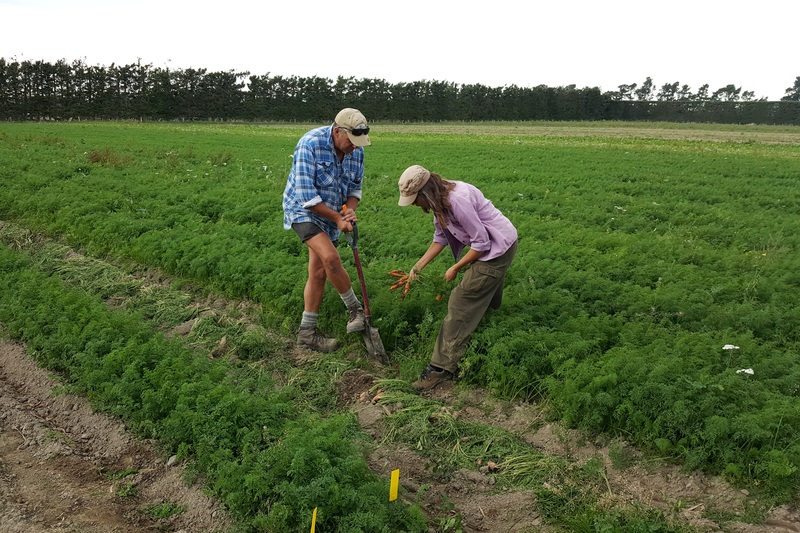 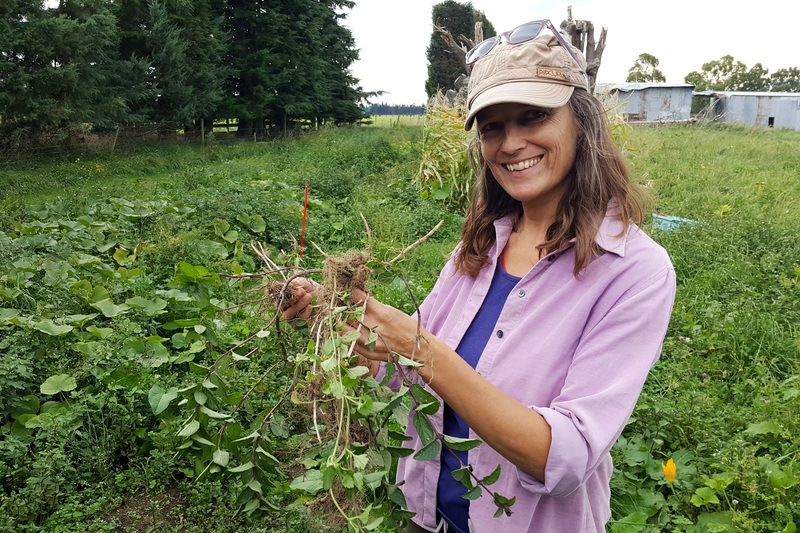 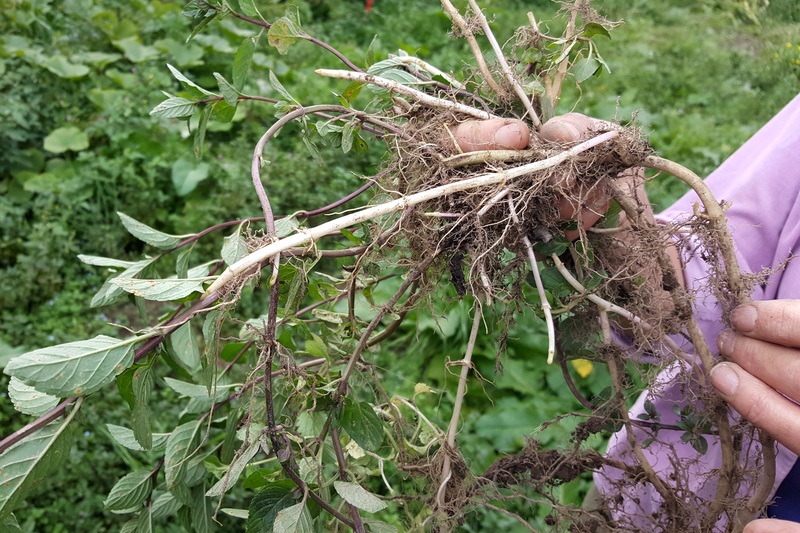 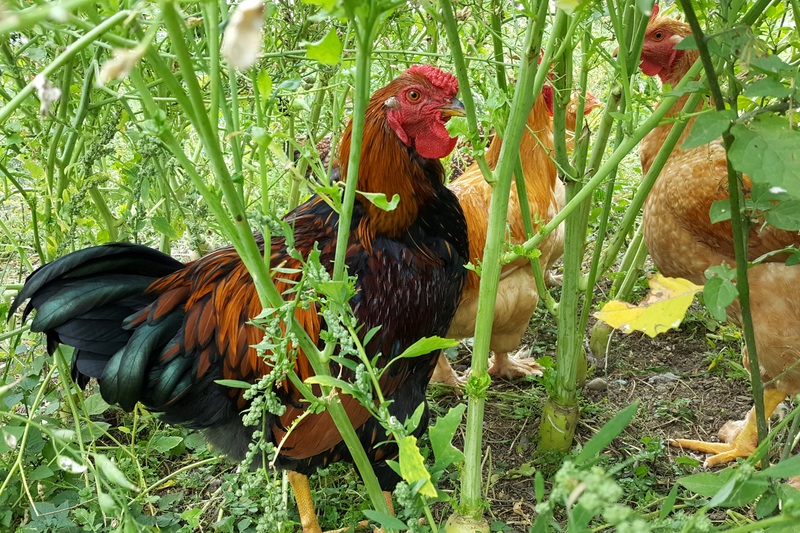 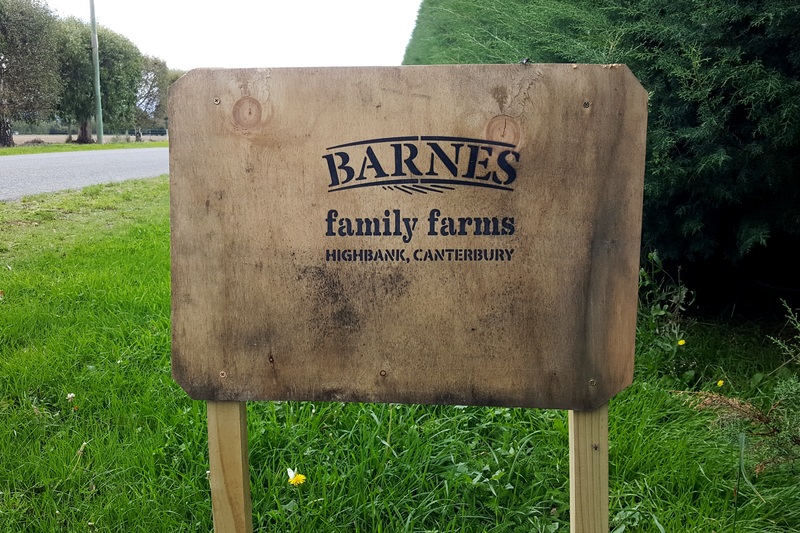 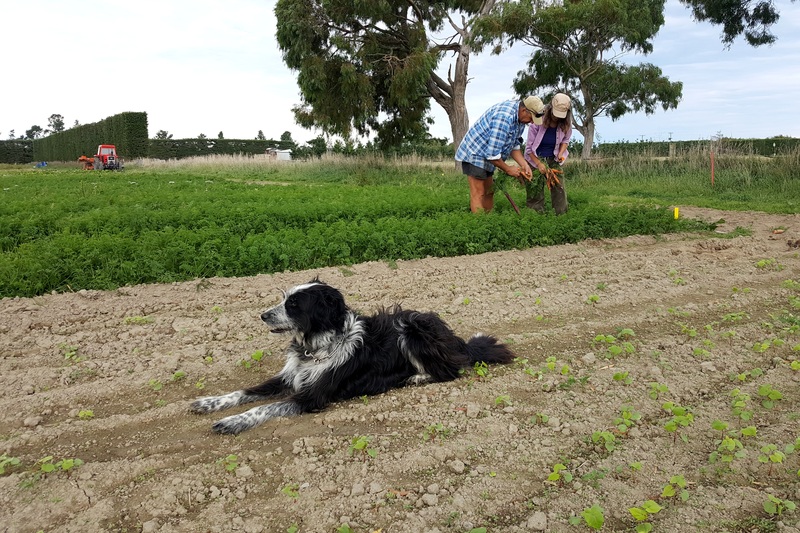 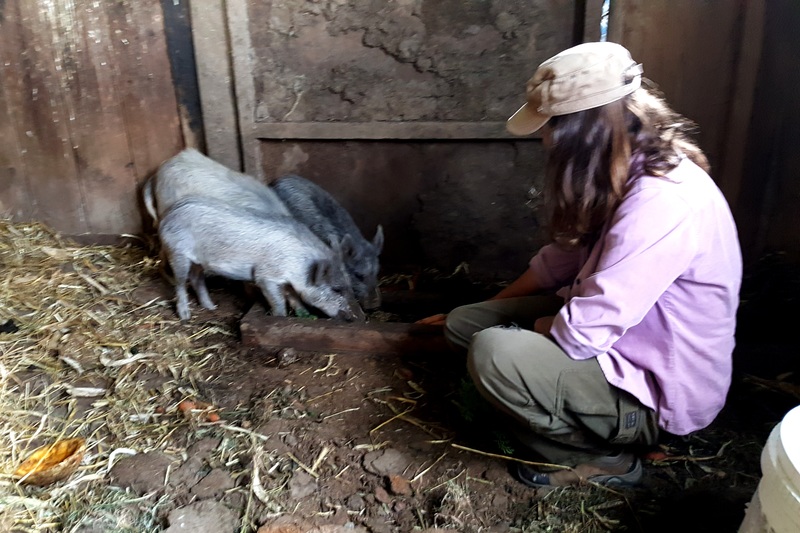 Converting to organics has been a rewarding challenge for filmmaker and farmer Gaylene Barnes.

She and her brother Andrew grow vegetables commercially on the family farm at Highbank in Canterbury.

Andrew was an agricultural contractor for many years but had growing concerns about what he was putting onto the land.

"I did really enjoy it. however we were putting on a ridiculous amount of chemicals with every crop I sowed so I was getting uncomfortable with that," he says.

The brother-and-sister team grows heritage potatoes, yams, carrots and parsnips in the fertile Barrhill soils on the south side of the Rakaia River.

They are also trialling a crop of oil-producing peppermint that was last grown commercially in Canterbury more than 40 years ago.

"It was actually quite successful right through the '70s until the stands started to get hit by Mint Rust and they didn't have the tools at that time to deal with the fungus, so by the mid '80s the whole industry was kaput," Gaylene says.

Growing food on the scenic property is part of a long-term rehabilitation plan for Andrew who suffered a traumatic brain injury three years ago after hitting his head on a tractor loader.

"At the moment it's like waking up with a hangover without the benefits of the night before. Three hours of work is a big day for me and, if I do too much, then I'm out for a couple of days, curled up in a foetal position in the dark," he says.

"The theatre was packed. It was, in fact, the largest audience ever for a single screening at the festival, and that's a tribute to the community in Christchurch and Canterbury who are really concerned about their rivers."