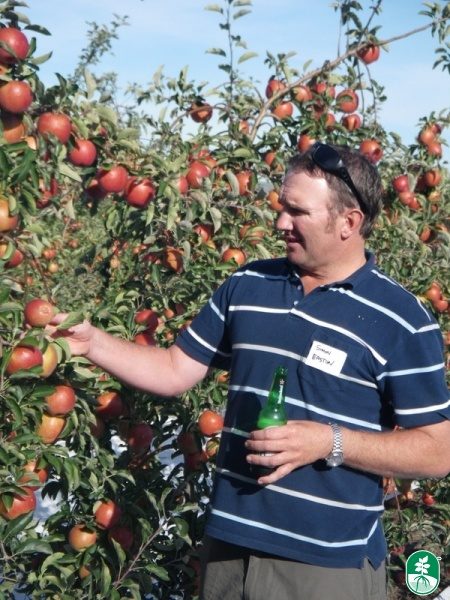 Simon Easton is an enthusiastic apple grower in the Tasman region.

With 60 hectares of apples, he's in the middle of the range when it comes to orchard size.

With another month of harvesting to go, he says it's been a nightmare finding enough workers this year.

Simon says every year for the past five, it's got harder and harder, with fewer kiwis appearing each summer, but this one takes the cake.

He has some RSE (Recognised Seasonal Employer) workers from the Pacific Islands, but backpackers, who used to fill the large seasonal work requirement, just aren't fitting the bill this season.

"They only planned to work for a week or two. Ten years ago that wasn't the case, they'd stick around for the whole season," Simon says.

Initially, there were plenty of backpackers knocking on the door, he says, but when he asked if they'd stay until May 10th, it was 'No, I only want a week's work or two weeks'.

"That's a total waste of time. If people leave mid-season, late-season, you're in trouble because now there's no-one around [to employ]".

Simon says his orchard can't make it through another season like this one – and the only solution would be increasing the number of RSE workers allowed to come into NZ.

Next year he'd be able to employ another 10 to 12 Pacific Island workers.

And they wouldn't be taking jobs away from Kiwis because "there aren't New Zealanders to employ". 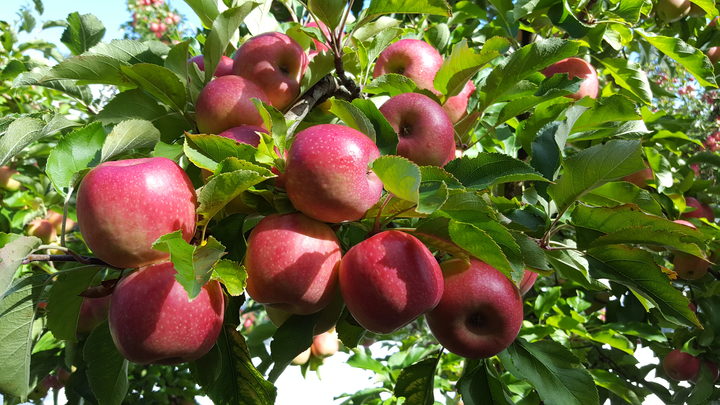