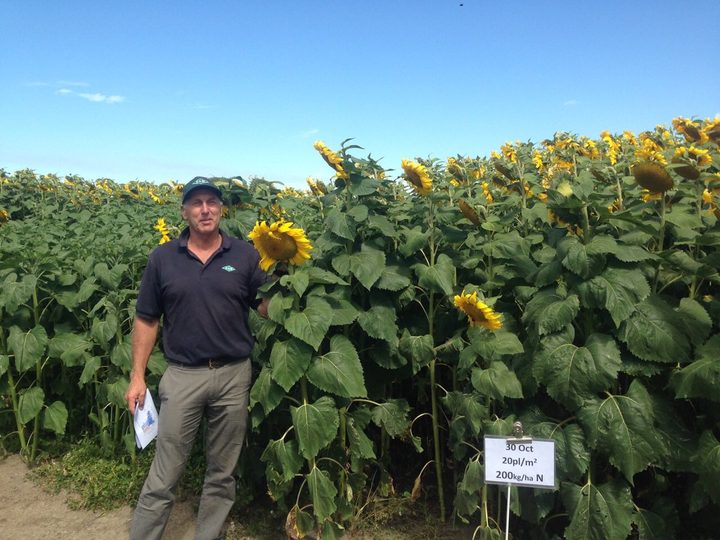 Nick Pyke is stepping down after 23 years at the helm of the Foundation for Arable Research.

The outgoing chief executive talks about the development of cropping, the challenges he has faced and the future of arable farming in New Zealand.

When FAR started in 1995 he was the sole employee.

At the time there was no office and he didn't have a computer or a mobile phone, just the old-fashioned basics... a pen and a notepad!

Since then the arable foundation has gradually expanded its reach under Nick's guidance and now there are 25 full-time staff spread across New Zealand and Australia.

"Personally I would like to think that the cropping farmers in New Zealand are in a much better position now that when we started," he says proudly.