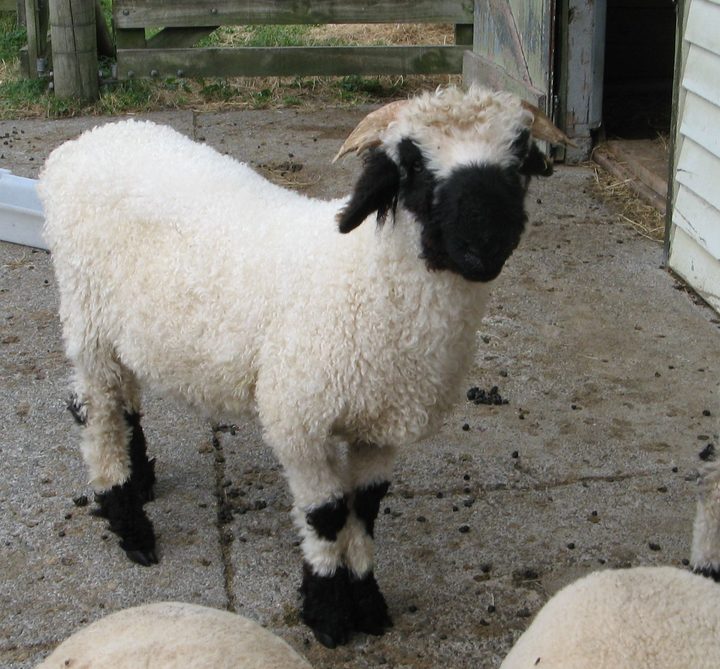 Coming from the land of many sheep, we're hardly likely to give them a second glance in a paddock, right?

Wrong, if they're black nosed Valais, a breed hailing originally from Switzerland in the 1400s.

The sheep have long curly horns, black knees and feet, black ears and face and, if they're a girl, a black bottom too.

Sheep imports from Britain have opened up only in the past two years or so, on the back of other breeders keen to bring in new meat and milking sheep genetics. The Remarkable Valais syndicate, a 10-member group of farmers, veterinarians, geneticists and animal reproductive specialists, imported embryos and semen of the Valais. 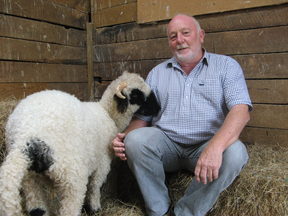 Syndicate member Robyn How says she became obsessed with the breed several years ago and persuaded a friend to go and see them in Britain last year.

Six-day-old embryos were purchased and implanted into Romney ewes. Like first time expectant mothers, the whole syndicate viewed the scanning procedure and waited keenly for the births.

"We have a full crew of people who think they know everything," How says with a laugh.

"All prima donnas," chips in Dave Barton, another syndicate member.

How says the Valais are cute, cuddly, and quiet. "Even the rams and ewes with no handling will come up to you."   She says they make an ideal lifestyle block sheep. 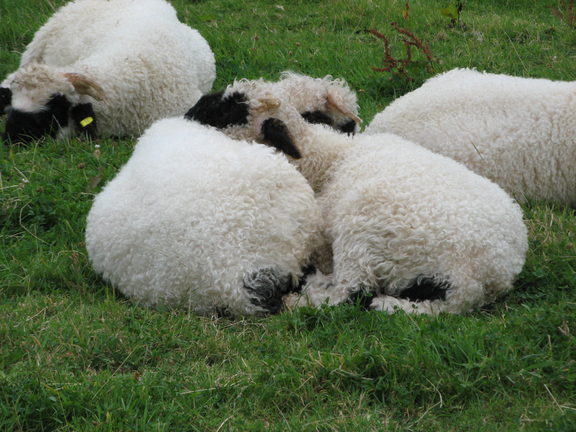 Barton, a retired vet from Whanganui, says he's never come across animals that are so placid.

He admits he's been given a bit of stick for being so starry-eyed about them.

"People are getting a lot of entertainment out of it actually."  Has he gone soft? "It's good to show the other side of me!"

Thirty Valais lambs were born in August and the resulting ram lambs are up for sale. The group doesn't know what they'll be worth, but How says pure bred ewes are selling for NZ$8000 to $9000 in Britain.

In 2019 the syndicate hopes to flush pure bred embryos to sell locally and for export to the United States, where there's already a fan club set up. 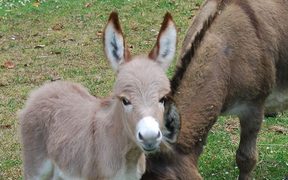 American Miniature Mediterranean donkeys were introduced to New Zealand 17 years ago. The little, very expensive donkeys can all be traced back to the island of Sardinia and range in size from 76cm to… Audio, Gallery