The scent of lavender 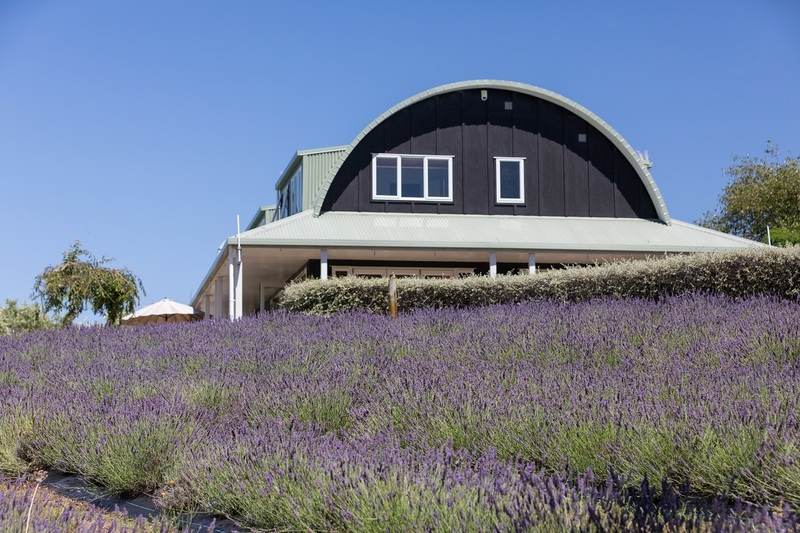 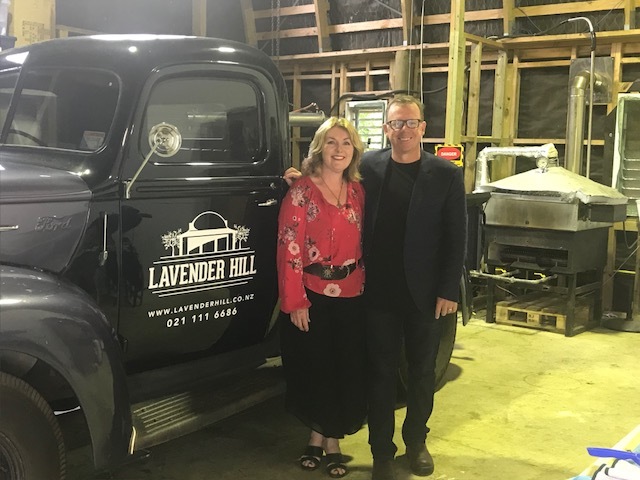 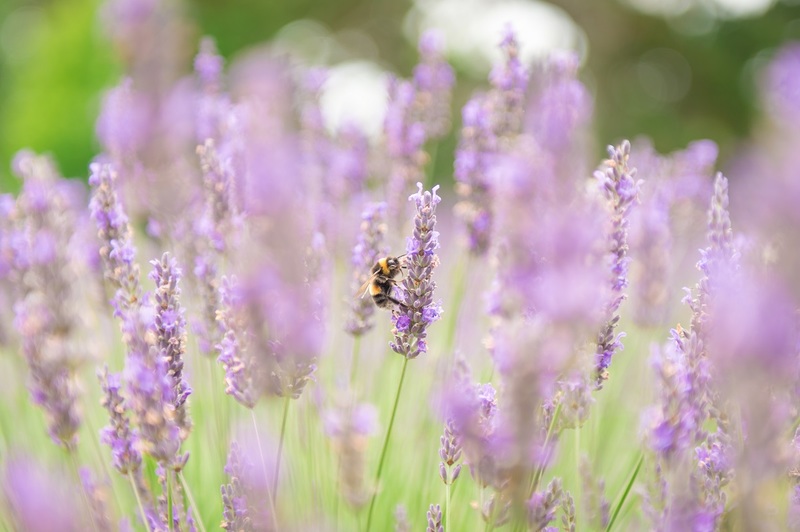 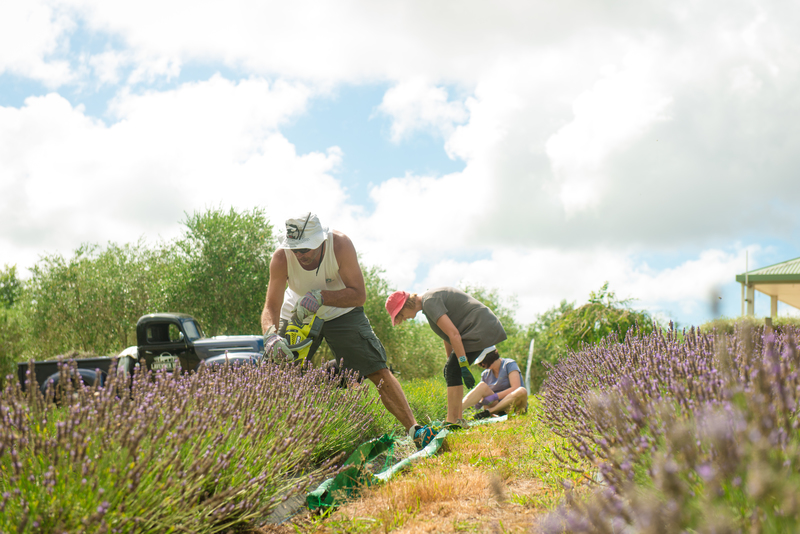 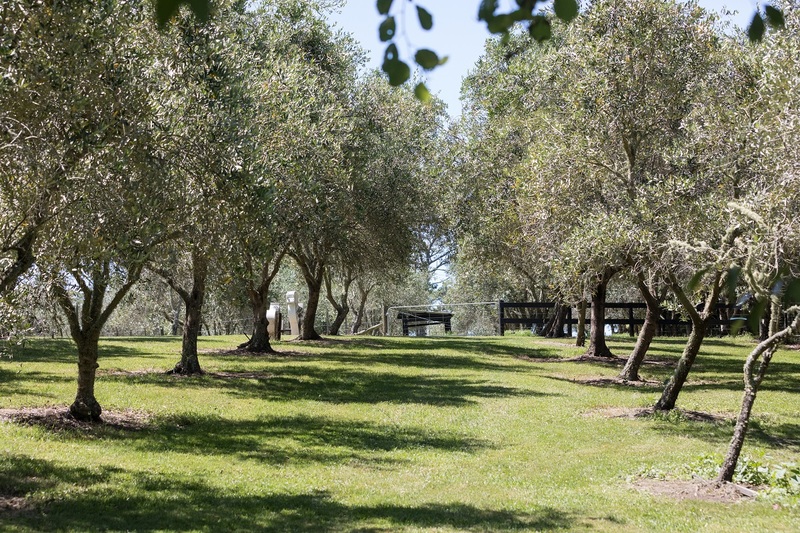 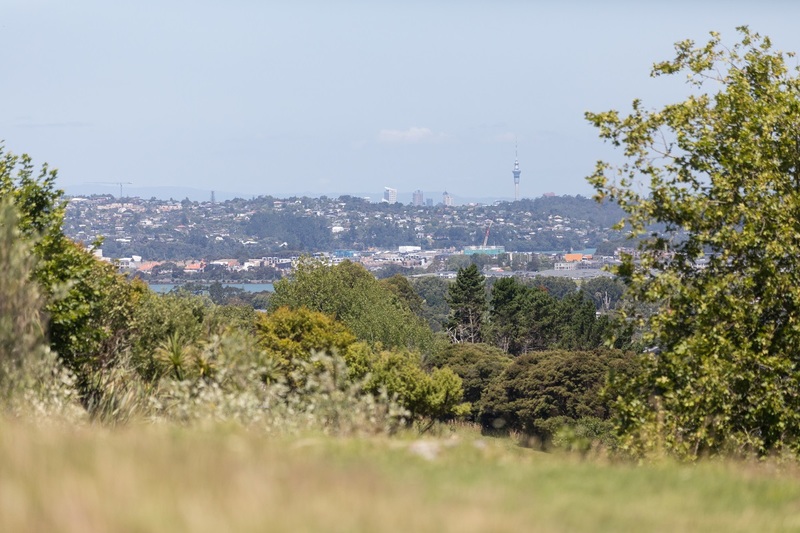 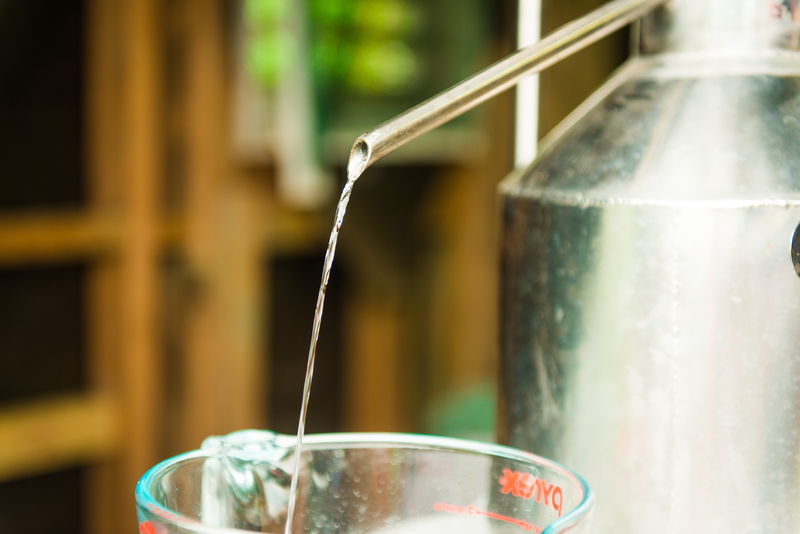 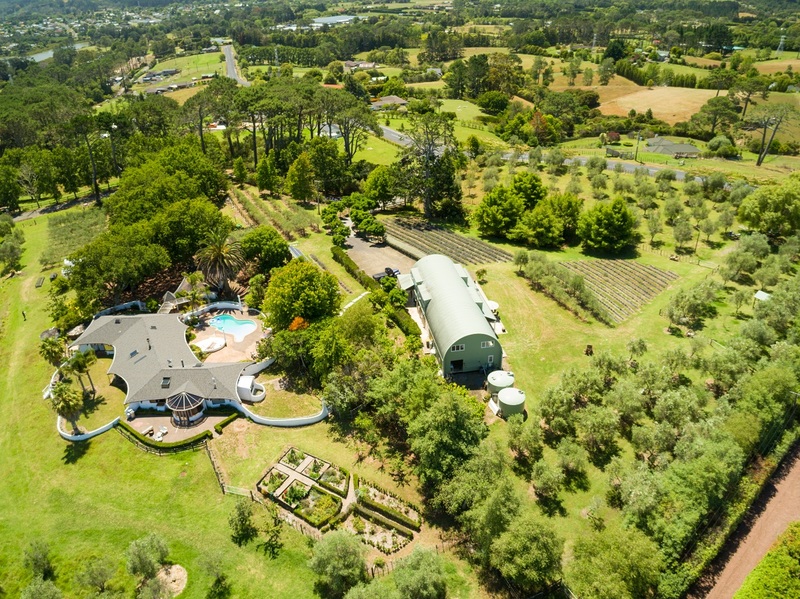 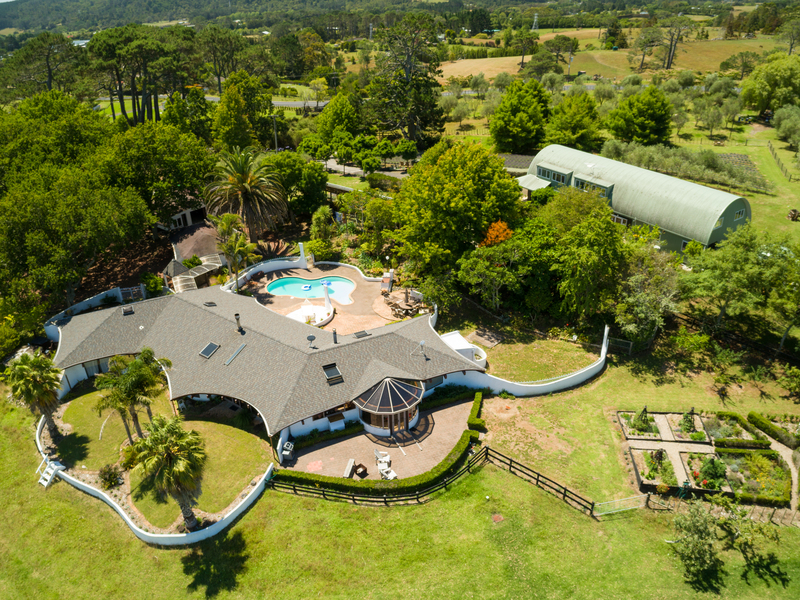 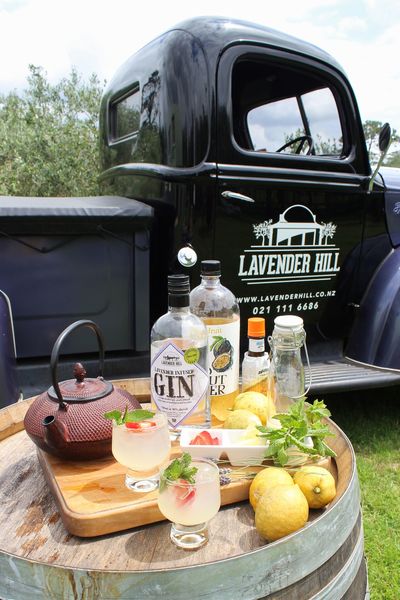 Visit Lavender Hill at harvest time, in late January, and you'd be knocked out by the smell of the flowers wafting over the land.

The Delamores bought their 3ha Coatesville property in 2015. The working farm has 2000 lavender plants, 400 olive trees, 200 lemon trees, alpacas and a B& B.

It’s not only their own flowers that are steamed and turned into oil in the farm.

Boot-loads – even trailer-loads - of flower heads arrive from half a dozen small growers between Matakana and Waikato, and they too are put through the still.

Half a trailer-load of flowers produces between 500ml and 1 litre of oil - so the Delamores like the flower owners to hold the bottles themselves.

"Fancy your whole year's work being dropped and lost at the very end of the process," Trisha says.

Keen to add value to their products, they’re producing a limoncello and, in partnership with a drinks manufacture, a lavender-infused gin.

“Gin is the fastest-growing spirit in the world  - it’s developing a real renaissance. We’re starting small but growing quickly.”

Lavender flavour has to be subtle in gin, Jason says.

The couple have kept their day jobs so during the oil production season they're often in the distilling room at 9.30 in the evening.

It’s been a 24 hours, seven day a week project but the couple is enjoying the transformation from consumer to producer.

“In suburbia, if you fall into the trap, you can be going to the mall every day, and the movies and restaurants and bars, consuming the whole time,” Jason says.

"Here we tend to spend our time working our guts out, but producing things, and it's a lot of satisfaction being able to do that.”

The property is also a popular tourist spot; in a three-week period in January they hosted more than 500, mainly young, people. The visitors are mainly from China, though there was an increase in tourists from the Philippines and India this summer.

"New Zealand is unique. It has something called zero distance. Overseas you don't get that close between food source and consumer. New Zealand's fantastic for that.... we all take that for granted in New Zealand but for overseas visitors that's our competitive advantage."

Check out Lavender Hill fields, B & B, and property here.