Inundated and Indisposed - A Story of Flood Recovery: Part One 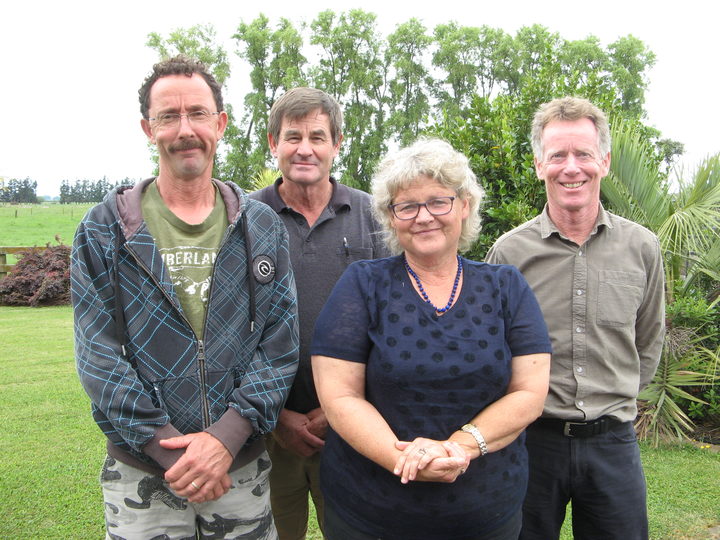 In early April this year, the Rangitaiki River frothed and roared from the Kaingaroa Forest in the central North Island to the Bay of Plenty coast. Eight months later, it's still having a massive impact on those living in the area.

At the time hundred and hundreds of hectares of farmland was under water for up to a fortnight.

Over 5,000 cows were trucked to other regions. The milking season ended abruptly. Some farmers had to live off-farm for weeks, travelling back each day to tend to chores.

However, one might have thought the farmers have slowly picked up their lives and apart from a financial cost, things would now be back to normal.

In fact there were multiple whammies with this disaster: it came after two low payout years so the additional expenses (up to $900,000 on one 188-hectare farm) are an extra burden, rates will go up to cover some of the Rangitaiki River scheme repair work, the soil biology changed more dramatically than it does in a winter flood and new grass couldn't grow, and winter was exceptionally wet - annual rainfall tallies were reached by August.

This all means that emotionally many farmers are still suffering hugely.

Ask dairy farmer Alan Law, who went through the Edgecumbe earthquake and 2004 flood as well,  how he is and he'll say tired, but I still love farming.

He says it's just disappointing that farmers received little help, it all went to Edgecumbe.

Rural people are resilient but even experienced farmers can only cope for so long.

"I don't think people realise the enormity of it. You think you're invincible, but you do hit the wall."

The Rural Support Trust, and observant vets and stock agents, are still saving lives in the area.

She says farmers were okay when they were physically having to work hard, and "doing doing", but then "when the calving finished and the rain hadn't, that was a time when they (farmers) might all tip."

Work by the Rural Support Trust is continuing on longer than local coordinator Patrick Andrew had thought it might.  Asked if it was true that as recently as October a number of lives were saved.

He says, after a pause, "Definitely so."