A careful breeding programme in the tough Wairarapa Hill country produces hardy rams that can cope with most conditions the New Zealand countryside throws at them. 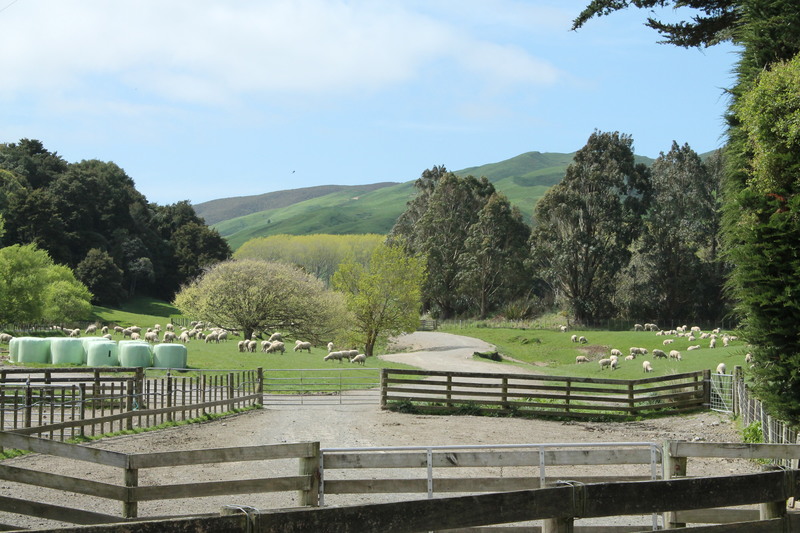 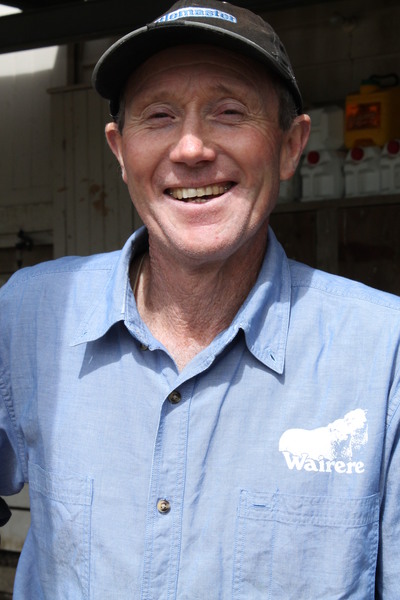 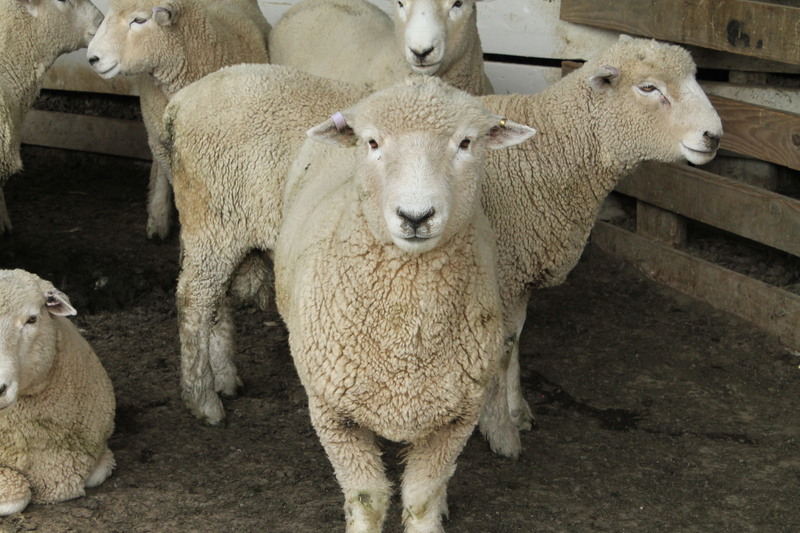 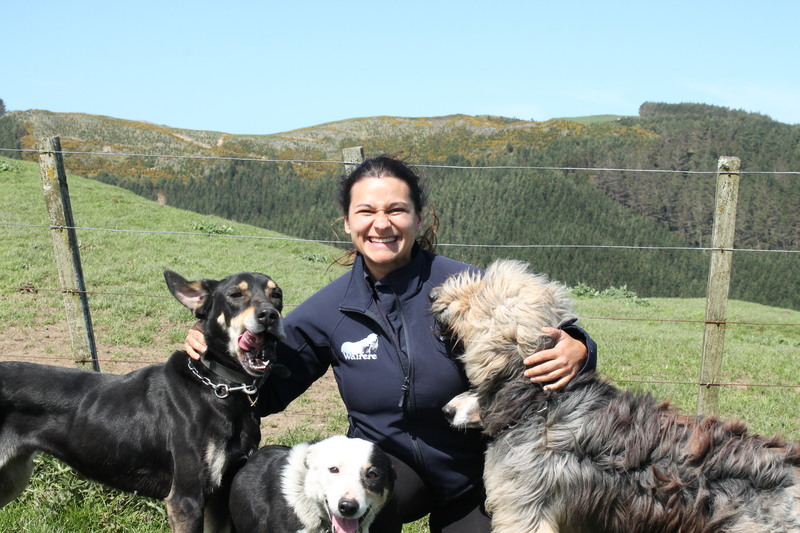 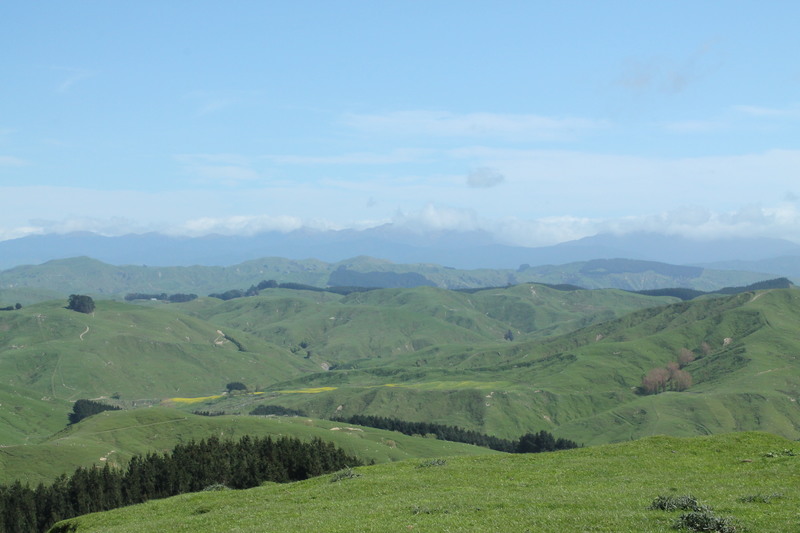 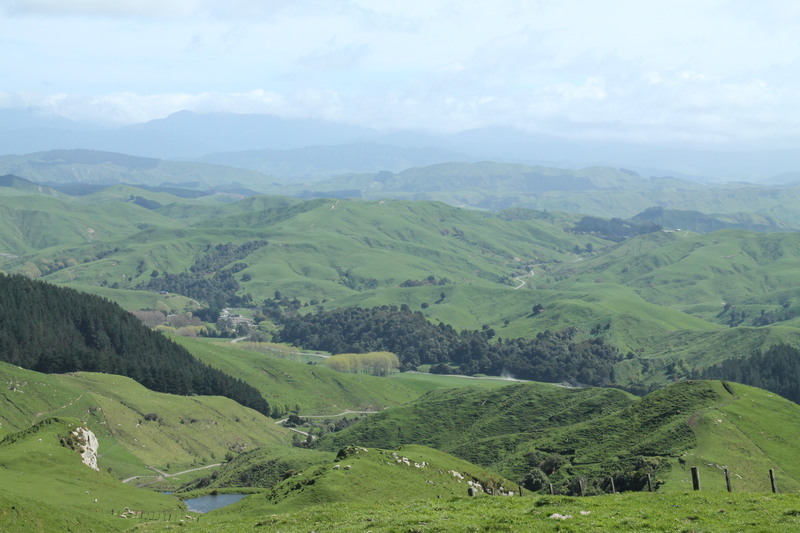 At trip to the top of Wairere farm in Wairarapa's hill country comes with a warning.

"Be careful of the doors on your vehicle," the farm's business manager Simon Buckley says.

"Make sure you park the right way and be very careful when you open and close them because they will disappear with the wind."

And that's on a good day.

Some days it's impossible to stand in the wind that howls across the 1209-hectare ram breeding property.

It's these conditions and the snow, the often relentless rain in winter and the sometimes desperately dry summers that produce remarkably hardy rams that are in demand throughout New Zealand and now in the UK and Australia.

Wairere sells about 2,700 rams a year and is one of the country's biggest ram breeders.

For generations, the rams have been selected their ability to sire lots of fast-growing lambs and for their robust constitution.

Some of those traits are now missing from sheep in the UK, Simon says.

"It seems crazy that 150 years ago that this is where these sheep came from. Their sheep have somehow lost a lot of that ability to forage naturally, lamb outdoors and all that sort of thing because of the intensive, indoor cut and carry system.

"With the increasing pressure on them to reduce subsidisation and having to go back to more natural ways of farming their animals, they have found they are not actually that good at doing that anymore. And now, all of a sudden, our sheep are perceived to be much better at that than their own home-bred sheep."

Wairere has sent 20 rams to England has plans to send another batch next autumn.

Its owners, Derek and Chris Daniell also have a farm in Australia, three hours from Melbourne. Derek says Wairere Romneys are proving to be better at coping with the extreme conditions than the border Leicester merino sheep which are typically farmed there.