Spaced out in Kihikihi

The small Waikato town of Kihikihi is home to a space museum which has artefacts from the Russian and American space programmes, interactive activities and a real-time stream from an international space station. 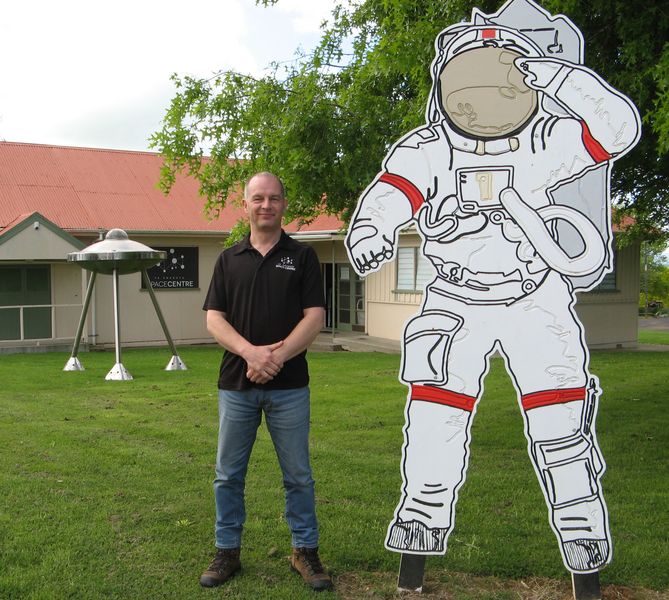 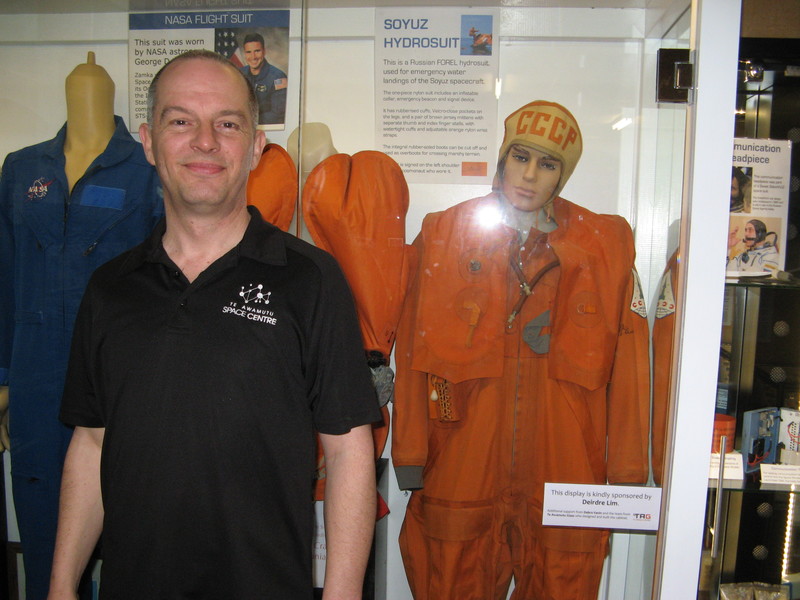 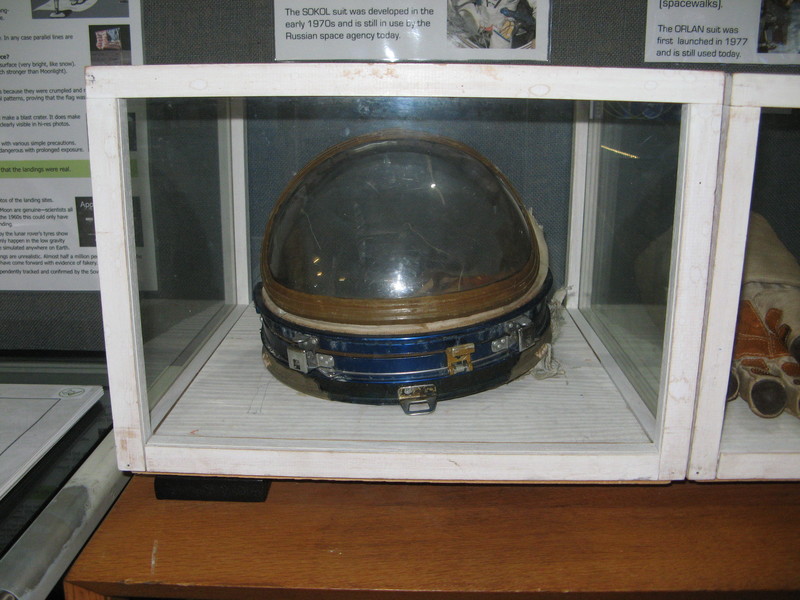 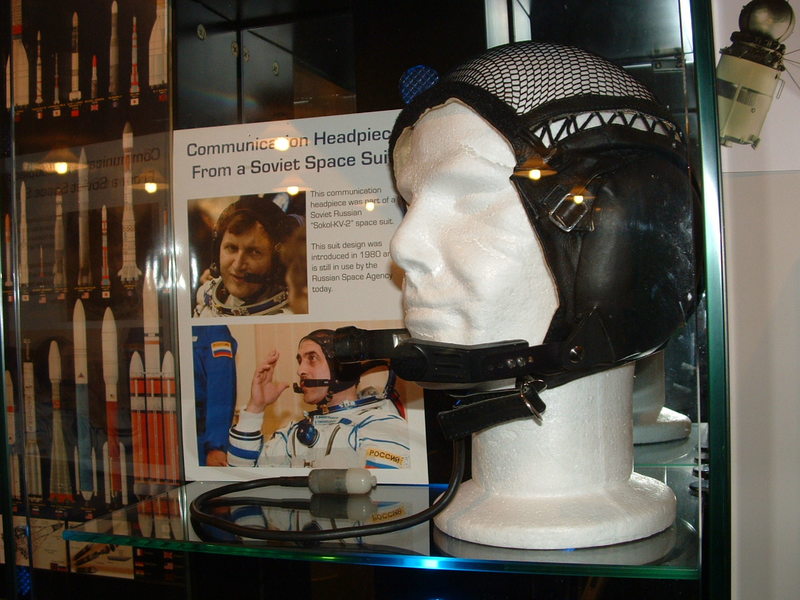 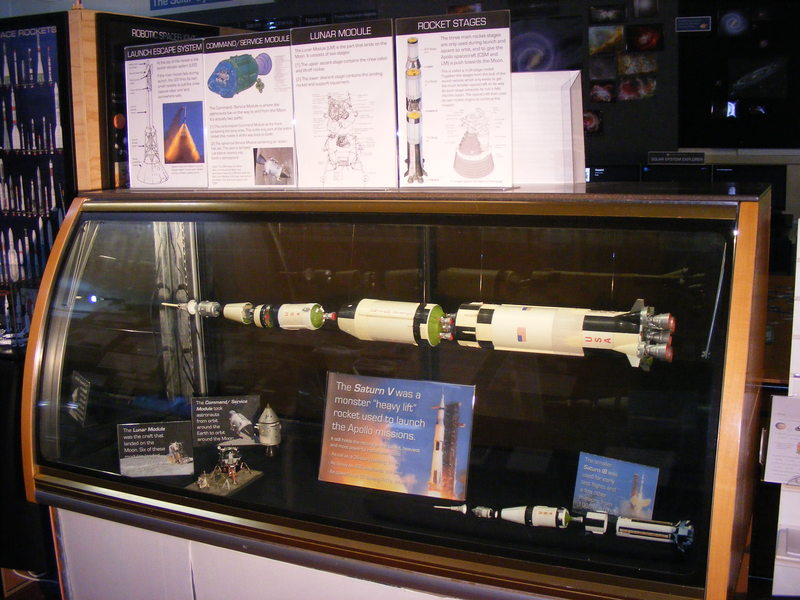 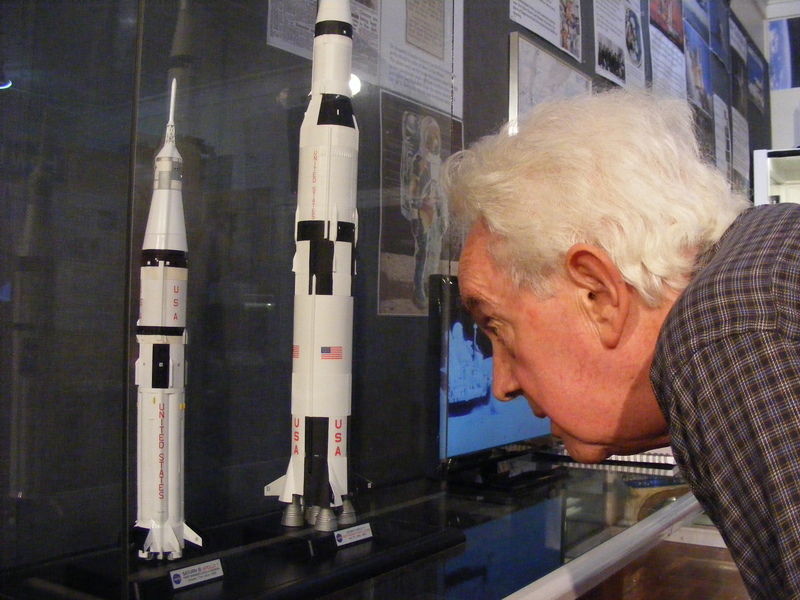 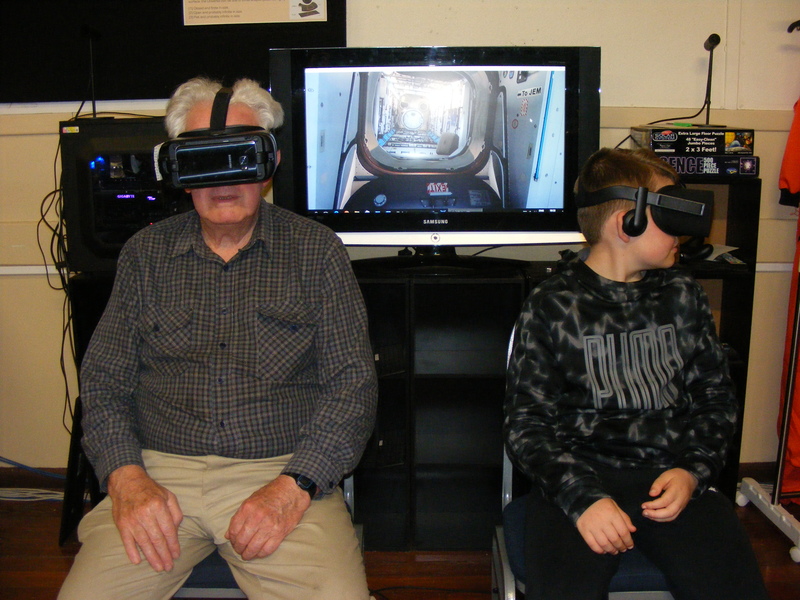 Outside an old church hall in a small Waikato town there is a distinctive sculpture on the lawn.

It's a three metre high, stainless steel UFO. Originally made for an exhibit in the Ellerslie Flower show, it now greets people arriving at the Te Awamutu Space Centre.

Local man Dave Owen loves space and has been building up a collection of memorabilia since childhood.

He used to write to the American embassy asking if they could send him things - "And they did. They were fantastic".

Initially, Dave shared his collection and passion for space just with visitors to his home.

Then he realised it would be a wonderful hobby to share with the local community; an educational resource which would be good for school children and adults, so he moved into an old Presbyterian church hall.

The space experience is a great mix of hands-on activities, posters, collections of things from space, and lots of real-time videos and data streams from satellites and the international space station.

Dave says when it came to space equipment it was a toss-up whether to have the genuine article or a replica.

"You can do so much more with replicas (like try on a space suit) but I went for the genuine thing."

He's hugely proud of his space sleeping bag, two astronaut suits, a space pen and a control card that came from an Apollo moon mission.

There's a virtual reality trip around a spacecraft, and I found out I was born on a Wednesday, would be  232 years old if I lived on Mercury, but only one year old on Saturn. On Jupiter, I'd weigh a lot more.

Dave says it seems like fun, "but there's a physics or gravity element to that information too".

The Space Museum's been open for three years and is just in profit now. Funding remains a constant problem.

Dave says it seems as though sports teams get grants from local organisations or businesses, but educational facilities don't.

"I could do with more customers".

"Sponsorship definitely. If anyone out there's keen to sponsor a really cool educational, scientific project, come and talk to us".