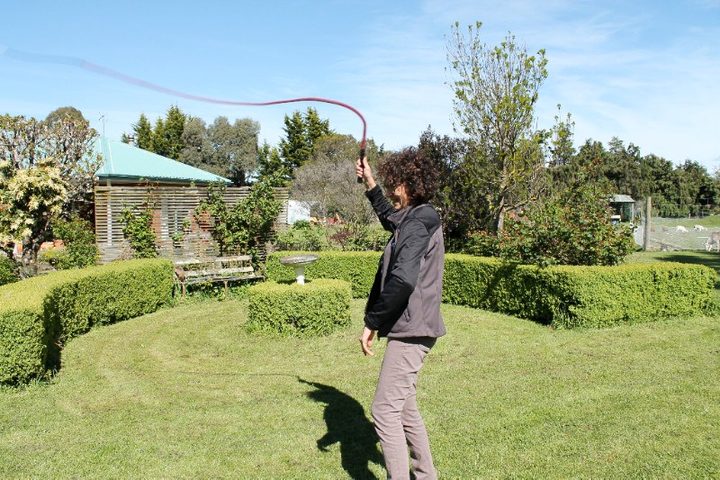 Rope Rigger Ashley Turner was asked time and time again if he could repair leather whips.

So he thought he'd have a crack at making one.

Ashley decided to by-pass leather and to experiment with synthetic materials sure they'd be more durable, easy care and cheaper for farmers to buy.

"I made a basic, very crude looking whip. I fiddled around with it and it sort of worked. It cracked and it made an noise."

Today Ashley and his wife Carol produce 1500 whips a year in their workshop in Masterton and sell them all around the world. 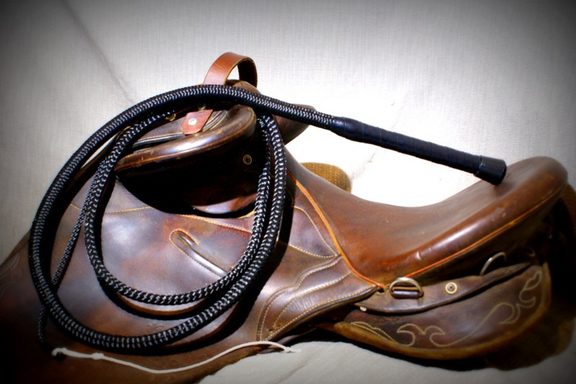 They're primarily bought by people working with stock but some go to entertainers.

"Whips are becoming popular again," says Ashley. "They sort of had a downturn for a while, especially when motorbikes came in after horses. Now they are making a big come-back. People are realising they are a very effective tool on the farm."

He says lots of people are fascinated by whips and are keen to see if they have what it takes to make one crack.

Women, he says, often pick up the skill quickly.

"It's a technique...A lot of it is about timing and listening."