Mangarara Station: 'Food choices have a big effect on the environment'

Holistic farming is the aim at Greg and Rachel Hart's 610-hectare property in Central Hawkes Bay.  The couple subscribe to the catchphrase of permaculture ethics 'earth care, people care and fair share'. 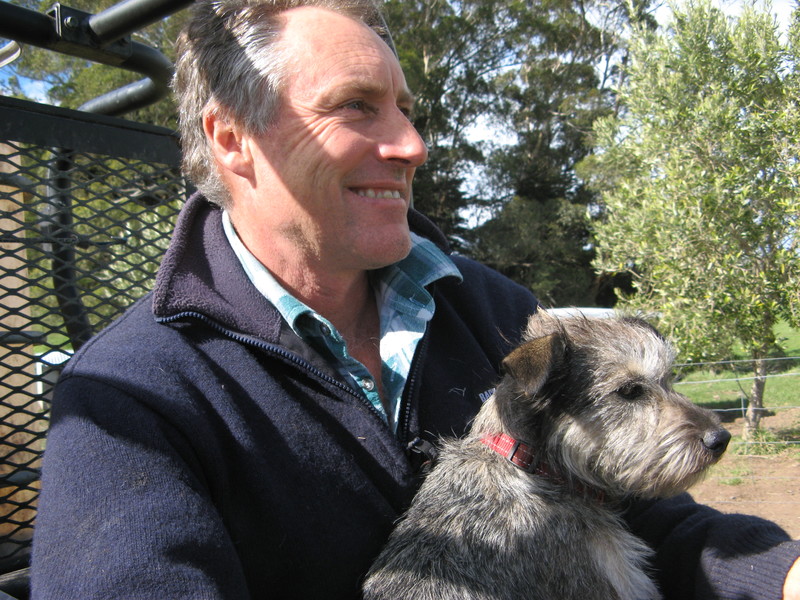 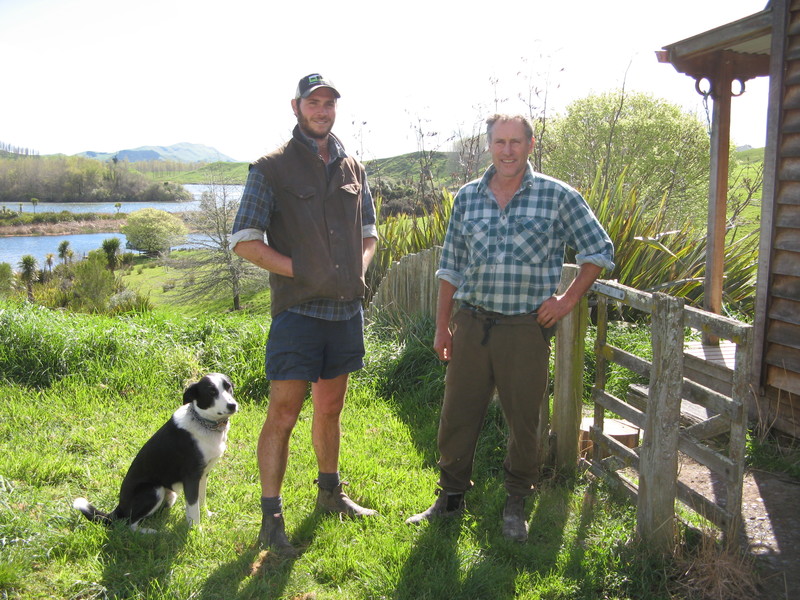 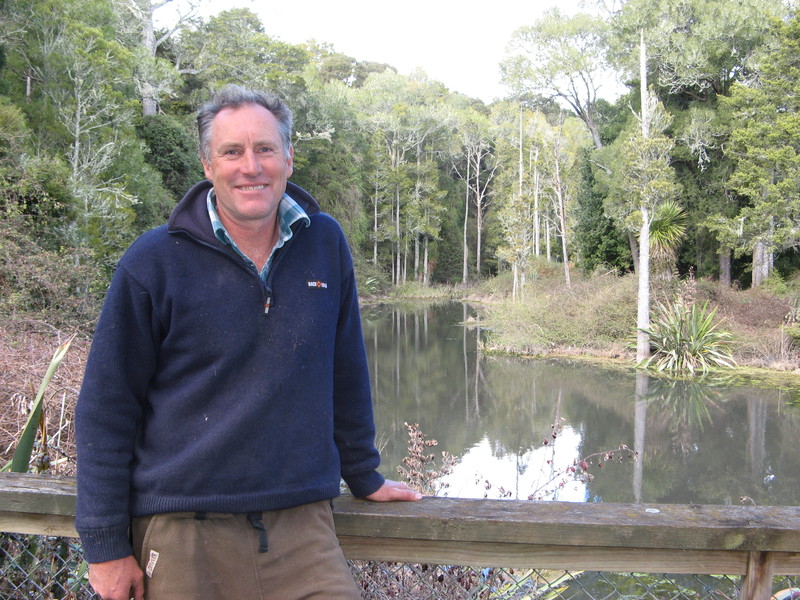 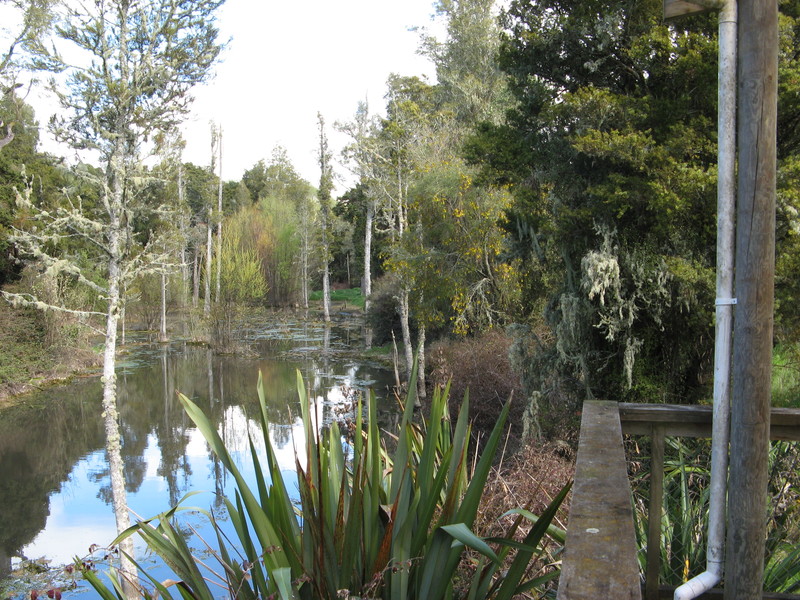 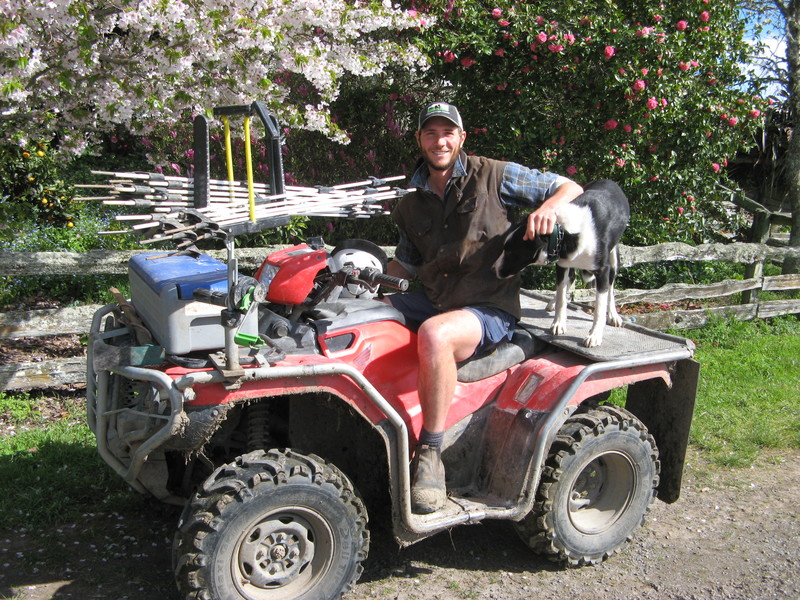 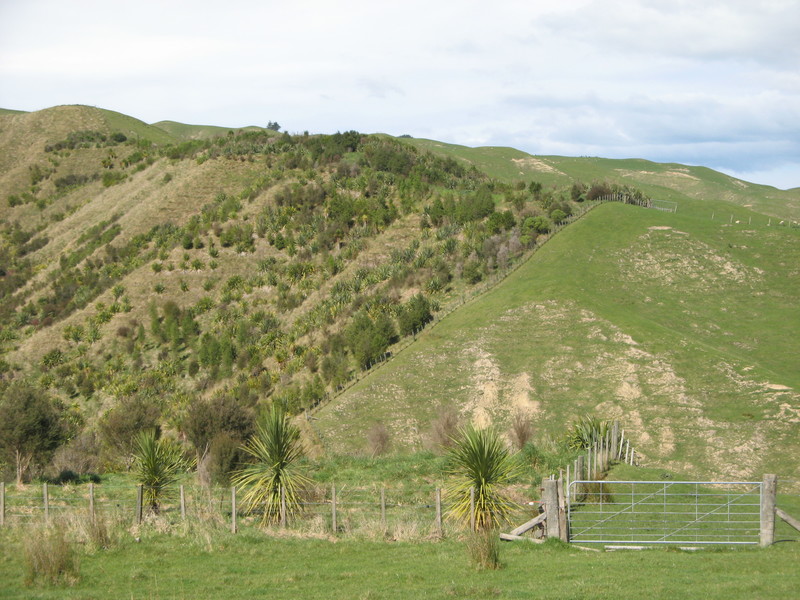 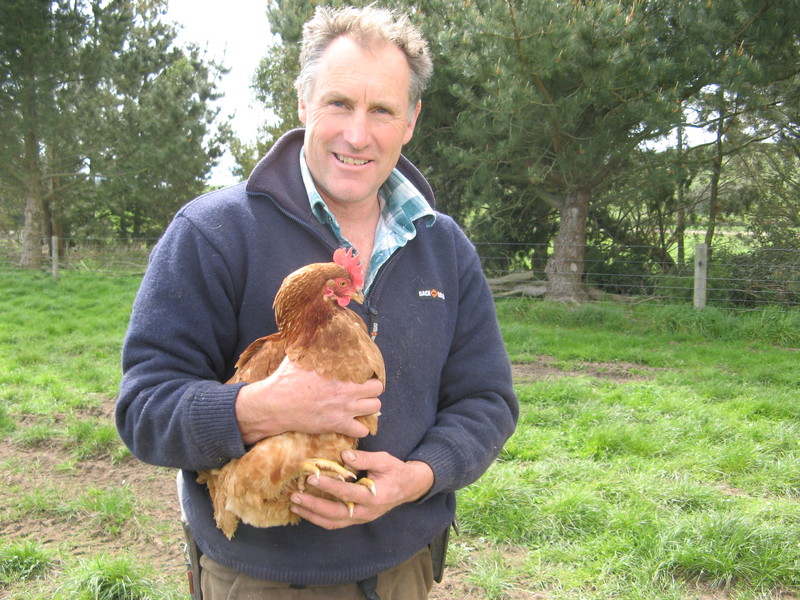 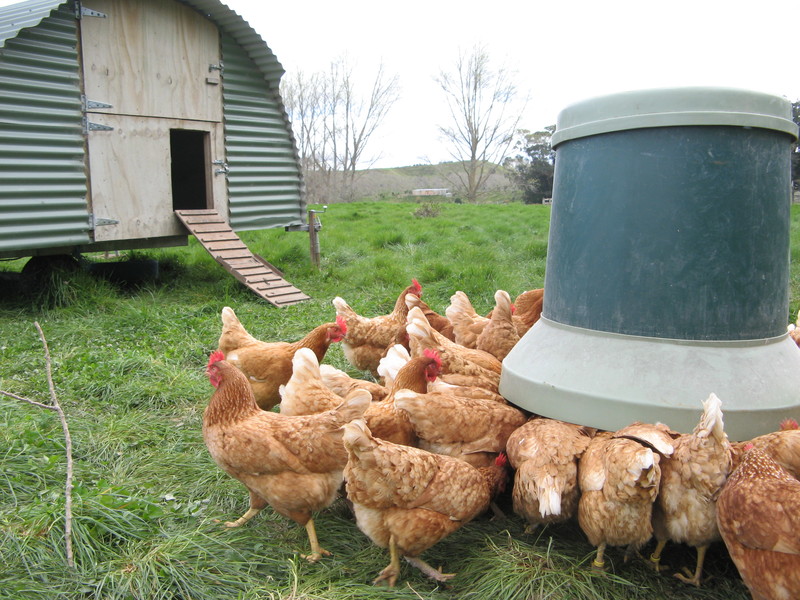 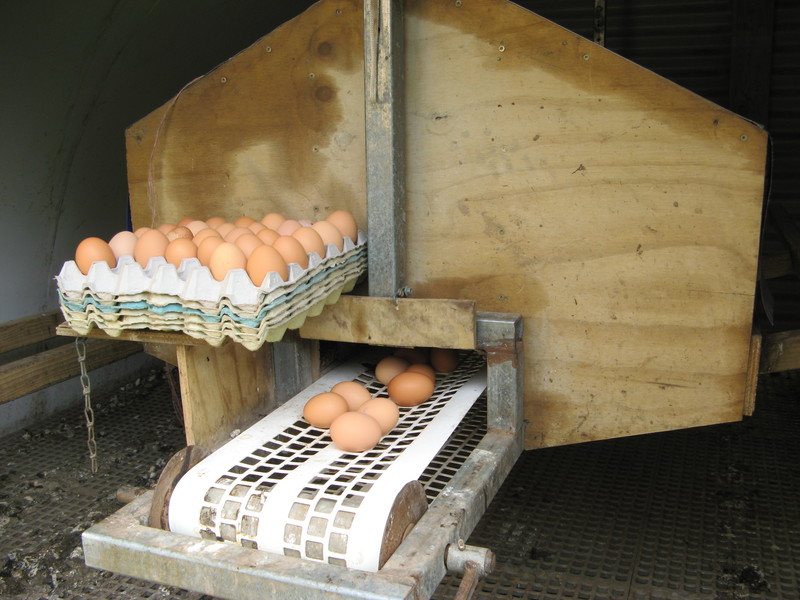 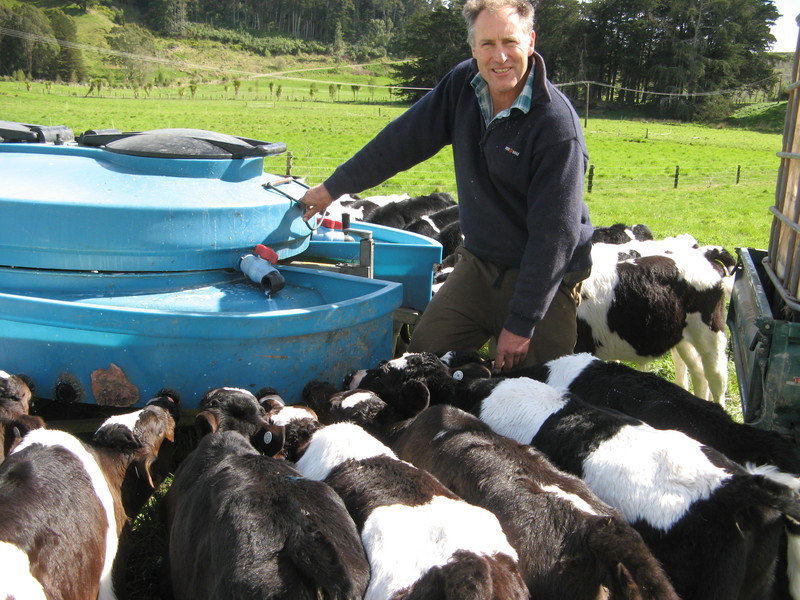 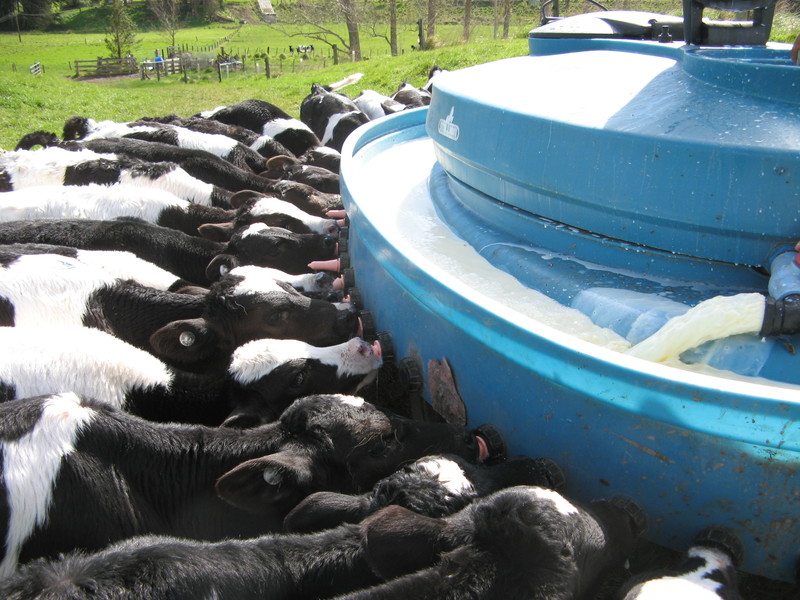 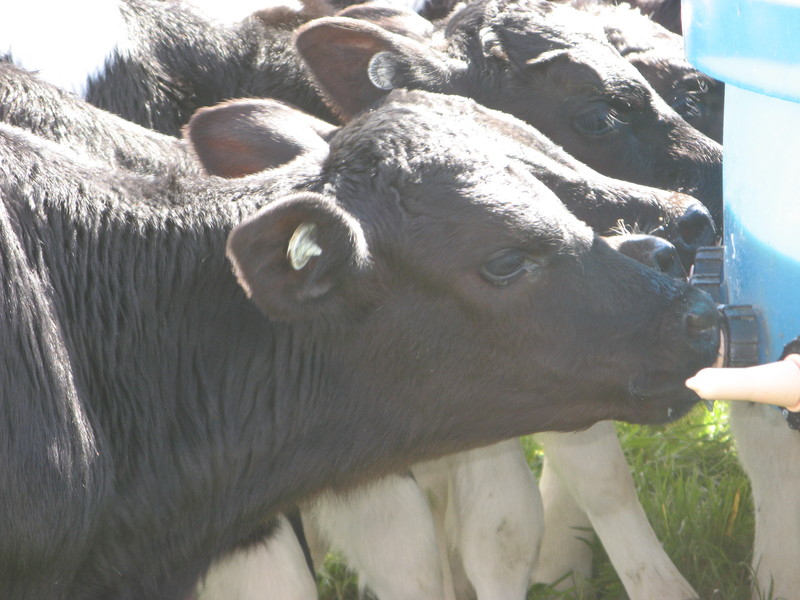 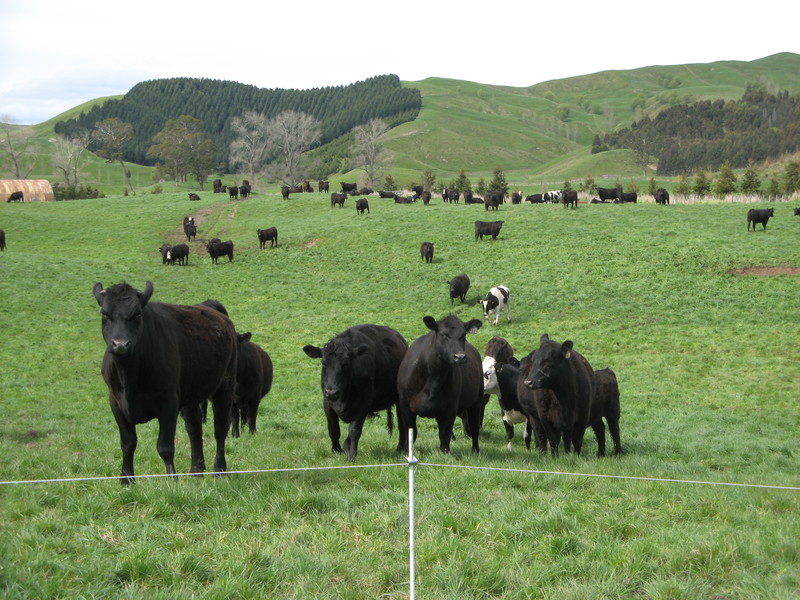 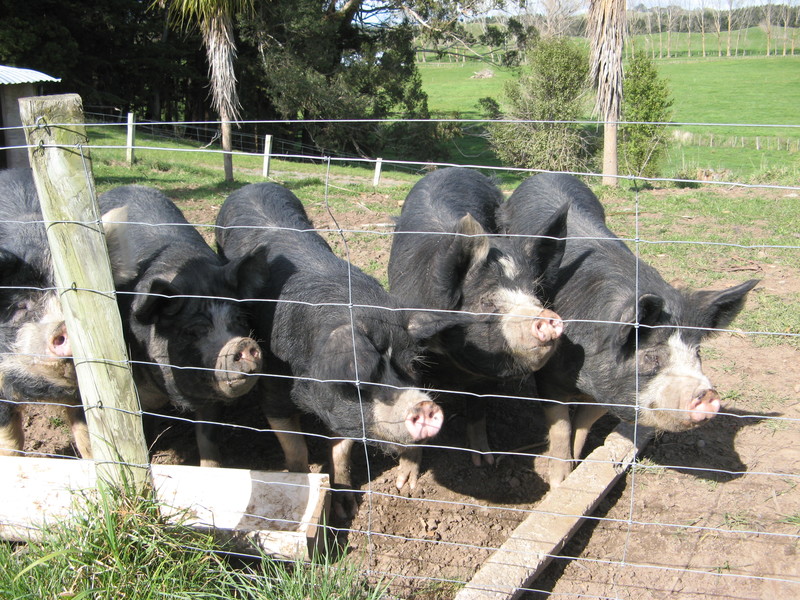 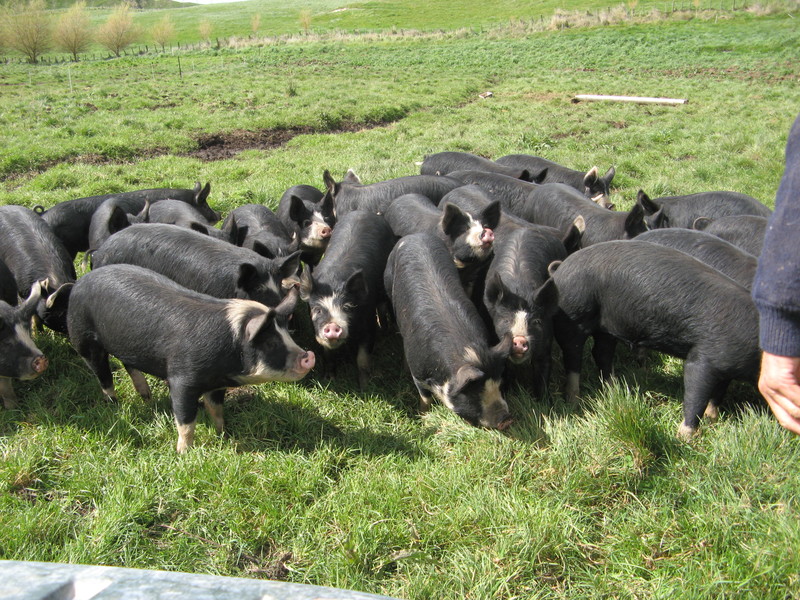 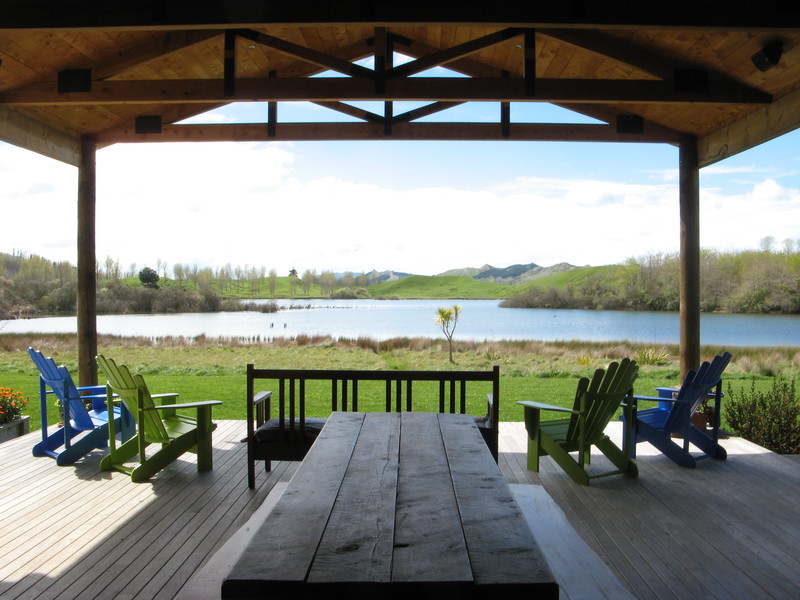 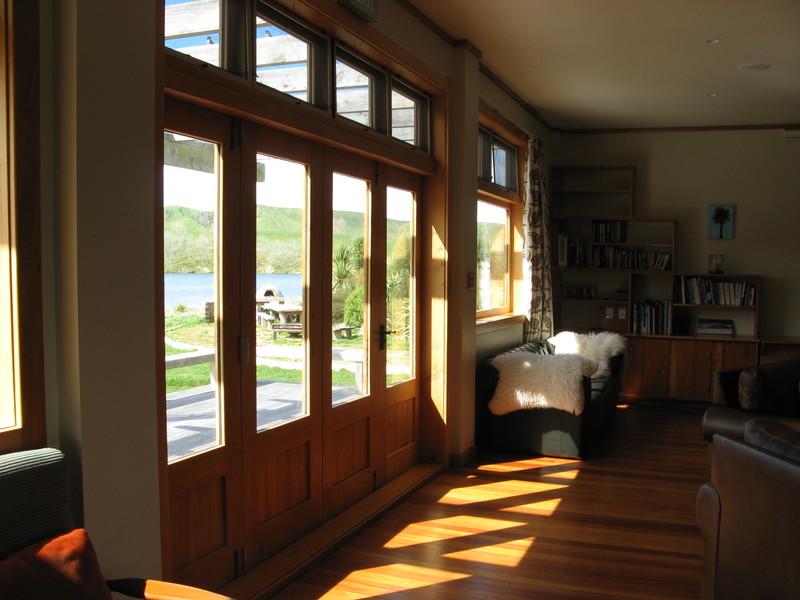 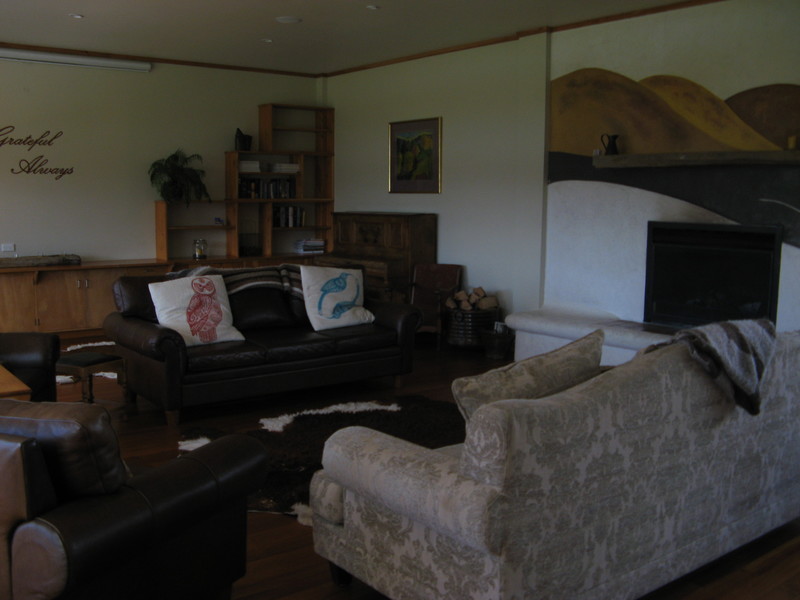 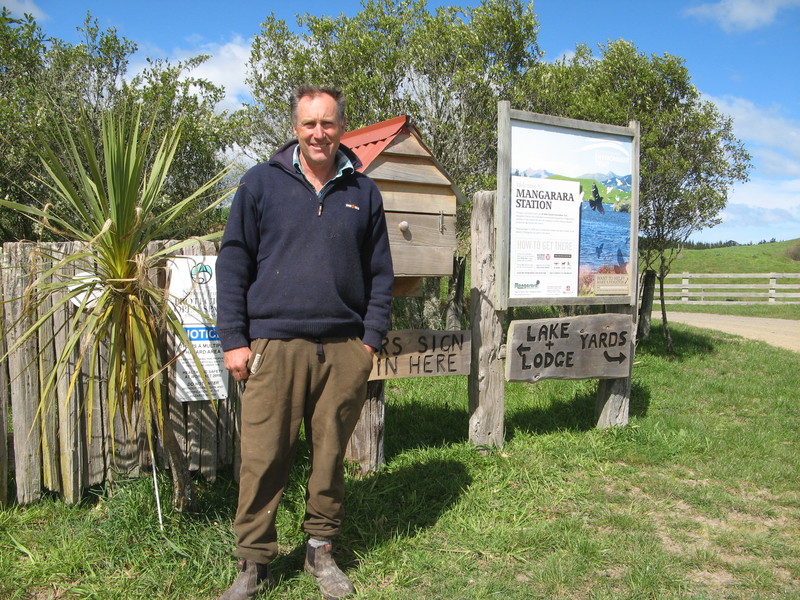 Thanks to a serendipitous phone call to Air New Zealand back in late 2007, Mangarara Station was the first recipient of money from Air NZ's Environmental Trust.

Farmer Greg Hart says his family were racking up so many air points on their visa card that he knew they couldn't use them all, so wondered if our national airline would swap them for a tree planting environmental programme.

The timing was perfect because the airline was just setting the trust up and looking for its first project.

"It was 40 days from the time we first rang Air NZ  saying 'we've got a cunning plan' to the time we were up in Auckland with the prime minister and launching the Air NZ Environment Trust."

The Trust helps communities with conservation projects. When people book an Air New Zealand flight they're encouraged to donate to it.

As a result of the $450,000 grant, Mangarara farm has been transformed. In the first three years, 85,000 trees were planted, stabilising steep hillsides, beautifying the farm and linking sections of land with a remnant stand of virgin native forest.

Not all the trees are native, however, because Greg says a trade-off to receiving the Trust money was allowing the public access to the farm year round and he wanted some amenity trees and other facilities for visitors.

The relationship with Air NZ has been close.

The company's Green Team, which is made up of staff from all sectors of the airline, come to the farm to help weed and plant trees. They also get to stay in an Eco Lodge which Greg had built to make visits comfortable and easy. Some have been back multiple times.

They have a vision of the farm becoming a model of sustainable land management.

It's a diverse and integrated operation where the sheep, beef cattle, milking cows, pigs and chickens are all inter-linked. There are also trees planted for fruit and nuts.

Greg says it's the permaculture theory of earth care, people care and fair share. When there's a surplus it will be given to local charities.

The farm also contributes produce to a Meat Box scheme and doesn't see those who buy the meat as customers.

"We kind of see them as partners to what we're doing. We can't run without the support of a wider community around us and likewise, people in town have to realise they are also relying on farmers to steward the land, care for the land, and the water that's coming off the land.

"Every bite of food we take is produced in a system that's either degrading the planet or it can be a place that's regenerating the planet. Food choices have a big effect on the environment."

Greg reckons soon everyone will be asking "Has that food you're eating tonight come from a system ( using) Regenerative Agriculture. If not, why not?"