A wealth of opportunities for NZ wool in the States

Tell a New Zealand farmer they could treble the value of their strong wool clip and they'd probably say "you're dreaming", but a man who's worked in the New Zealand wool industry for most of his career says that's absolutely possible. 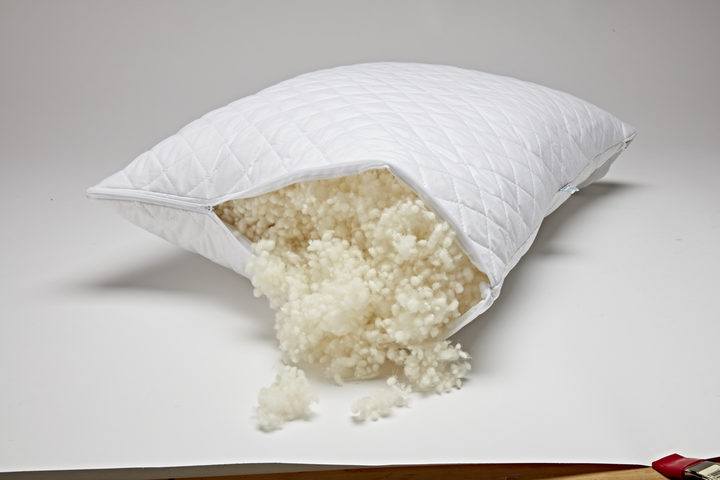 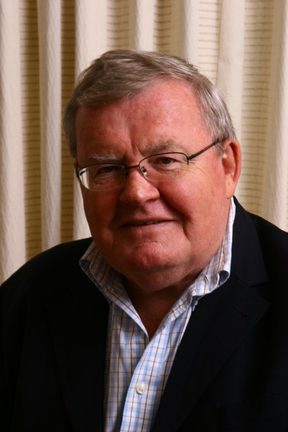 In that time he'd seen wool used for interior products, be degraded and devalued, slugging it out with synthetics at the bottom end of the market.

He knew there were "amazing opportunities" going begging. That "wool had lost its home for innovation".

Clearly, something needed to happen so for his part he semi-packed up his Hawkes Bay home and headed to the United States.

"It's the wealthiest consumer market in the world," he says, so is the best place to manufacture high-end products.

Stephen Fookes says 10 percent of Americans, or 30 million people, have diagnosed bronchial issues because of dirty air in their homes.

"In the past four months, huge litigation cases against the use of foam and its off-gassing have been helping the wool cause in America.

"People are saying 'What's the alternative?' and becoming very aware of the need for wool. The key attribute of wool .. is that it absorbs a lot of volatile organic compounds, formaldehyde is the big one.. (as well as) managing moisture and reducing the risk of mould causing illness." 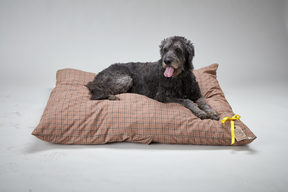 Paragon Wool Products also manufactures pillows for people and pets, and Stephen Fookes says because they're in the high end of the market it doesn't matter how much the raw material costs.

Farmers can easily be paid $9 a kilo, rather than the current $2 to $3, because when a $70 pillow only has a kilo of wool, the wool price is insignificant - "the margin is in the retail".

The company is also making wool-based chilly bins to transport expensive medical and veterinary supplies from coast to coast.

The thermal properties of wool holds products within a four-degree range for three days.

Conventional polystyrene chilly bins only cope for two days, they're heavier and not as robust.

And Stephen Fookes says the wool packaging is being trialled by the US military for aid packages.

He says the ideas don't require a lot of science but the market potential's so huge it's putting some manufacturers off entering the US scene.

"It's not revolutionary. Just applying what we already know and putting a lot of effort and energy into getting it into the market."