A Cafe in the Corner 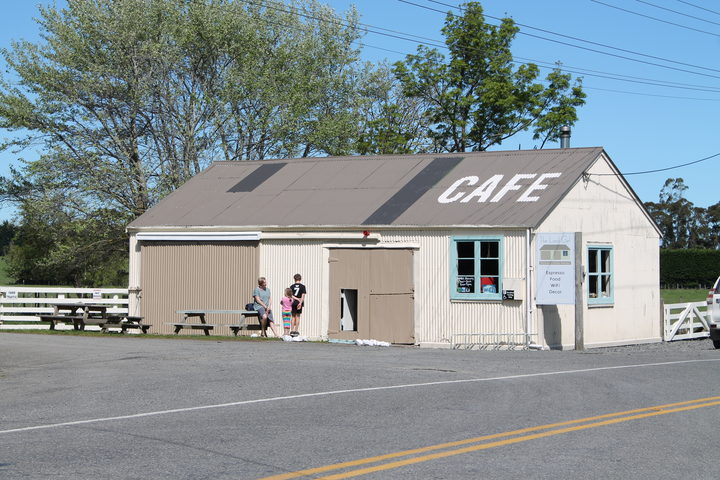 The 1600-hectare southern Wairarapa farm is in a tiny community five kilometres from the coast and originally part of the farm was used as a holding paddock for stock walking around the coast to new farms from Wellington.

Not long ago Guy's wife Andrea remodelled the old blacksmith's shop in a tiny corner of the farm for a cafe. 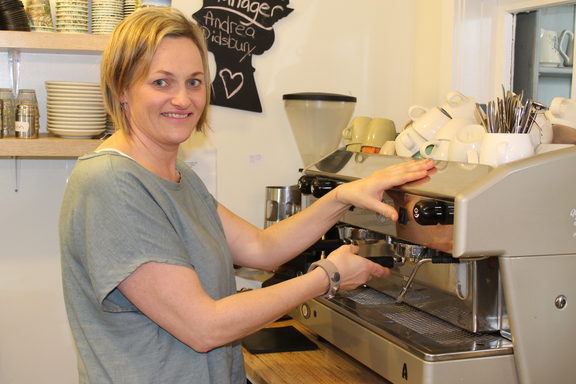 Andrea, who is from Christchurch and 20 years ago hadn't heard of Wairarapa, says Pirinoa Station didn't have land girls during the war but plenty of the neighbouring farms did.

"These land girls were townies who moved into the country and left their jobs as receptionists and teachers and came to run the farms....and I guess that's a bit like me because I sort of belong in town as well," she says with a laugh.